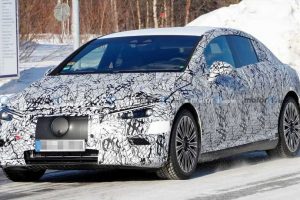 It should debut in September this year.

The next few years will be quite exciting for the fans of Mercedes-Benz. The German manufacturer is investing billions of dollars into its electric program, and the first results should be visible very soon. The flagship EQS electric sedan is coming later this month and several months later, we will also get to see the smaller EQE EV.

The latter was finally spied with its production body in March this year and is now making a comeback in new spy photos. Think of the EQE as the all-electric alternative to today’s E-Class, though its shape will be slightly different, as seen in the attached gallery. 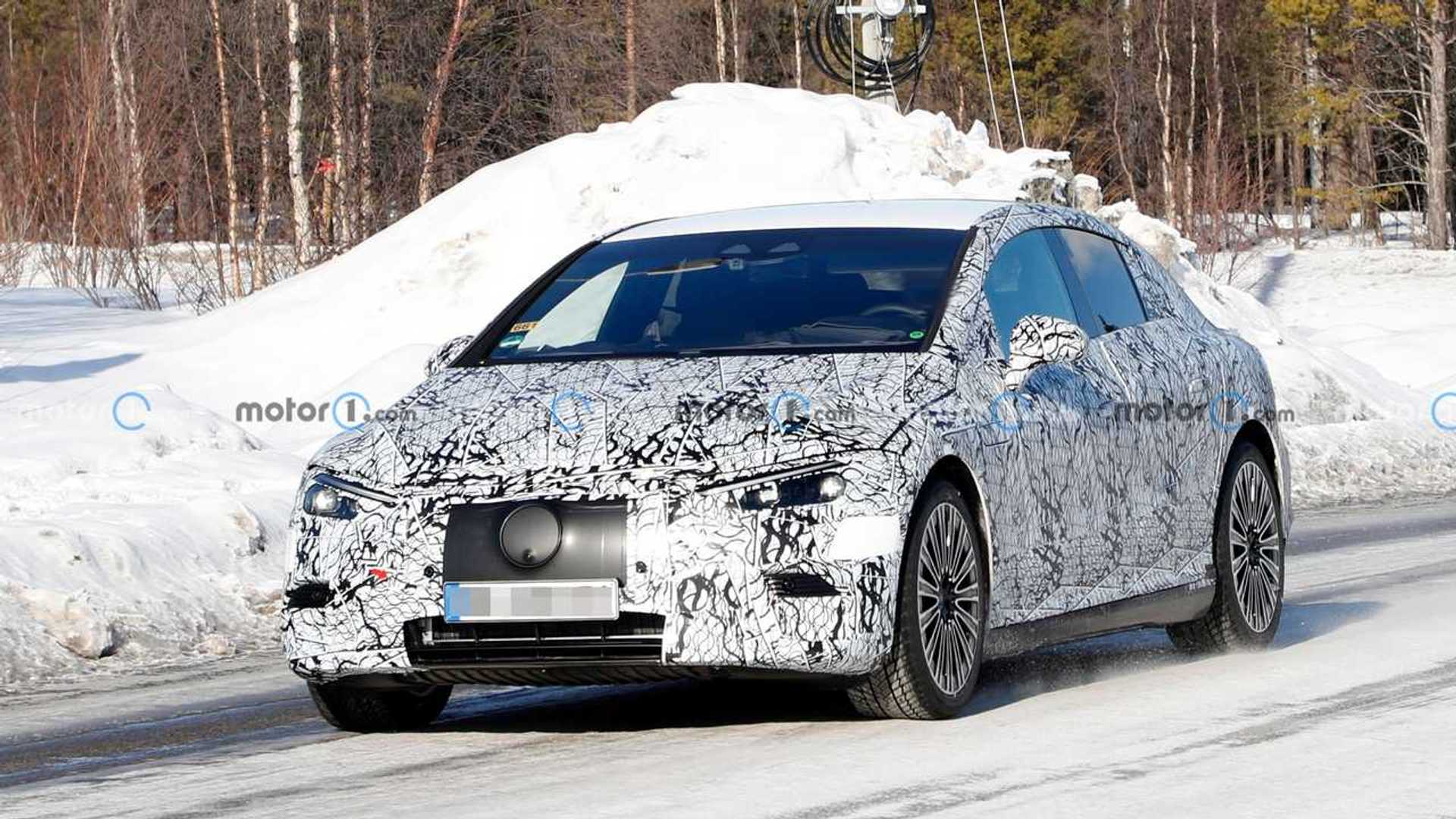 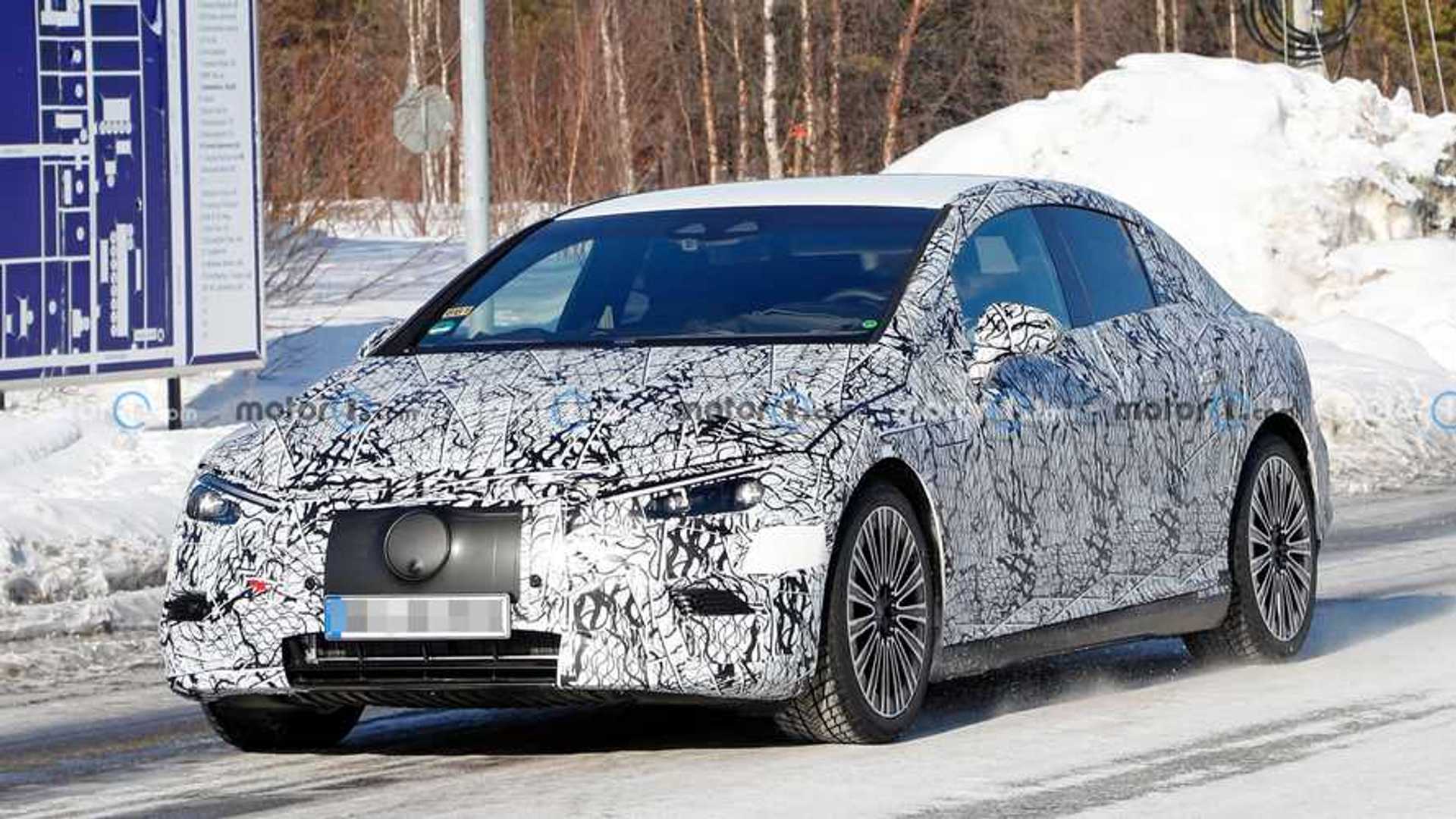 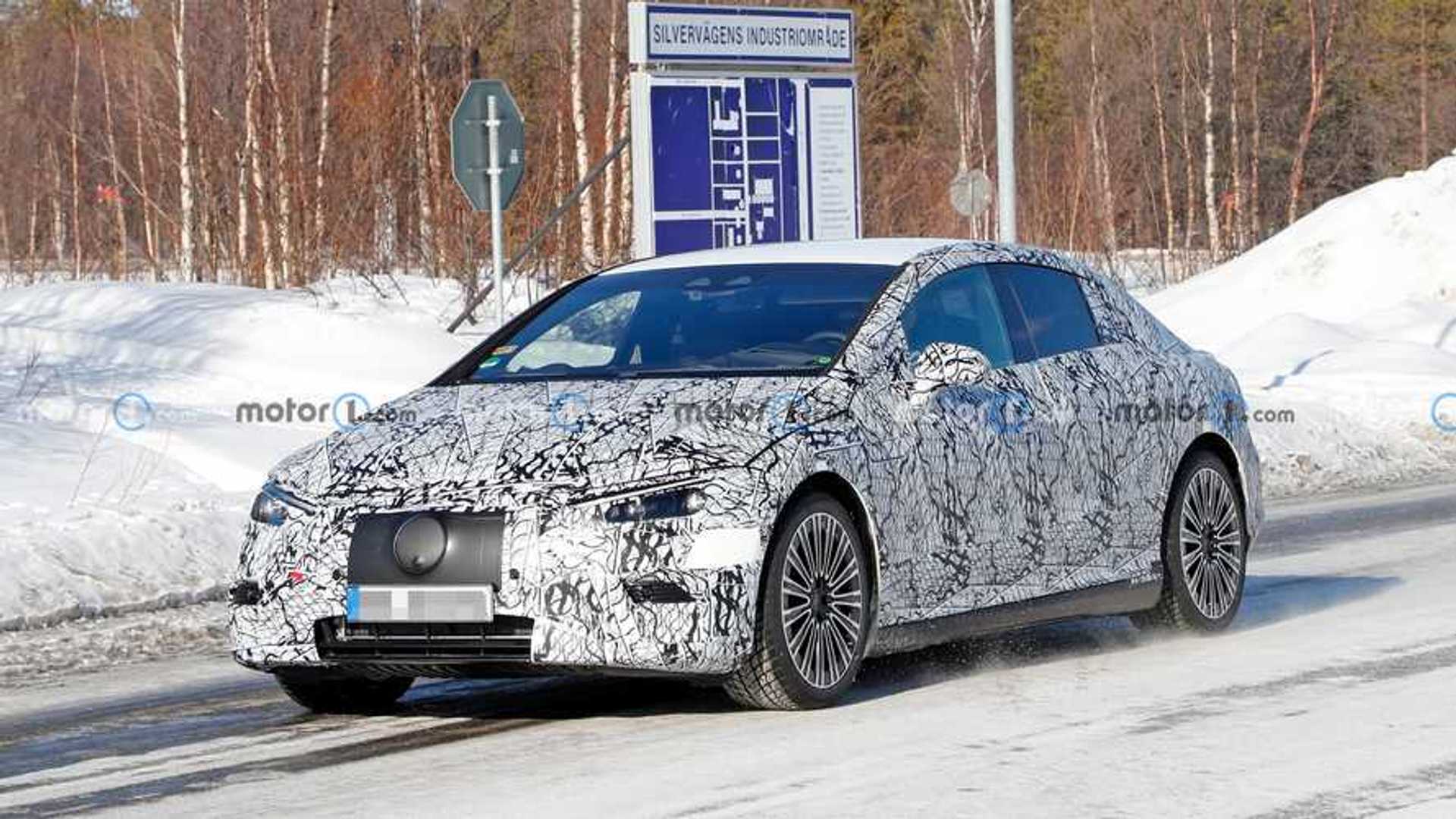 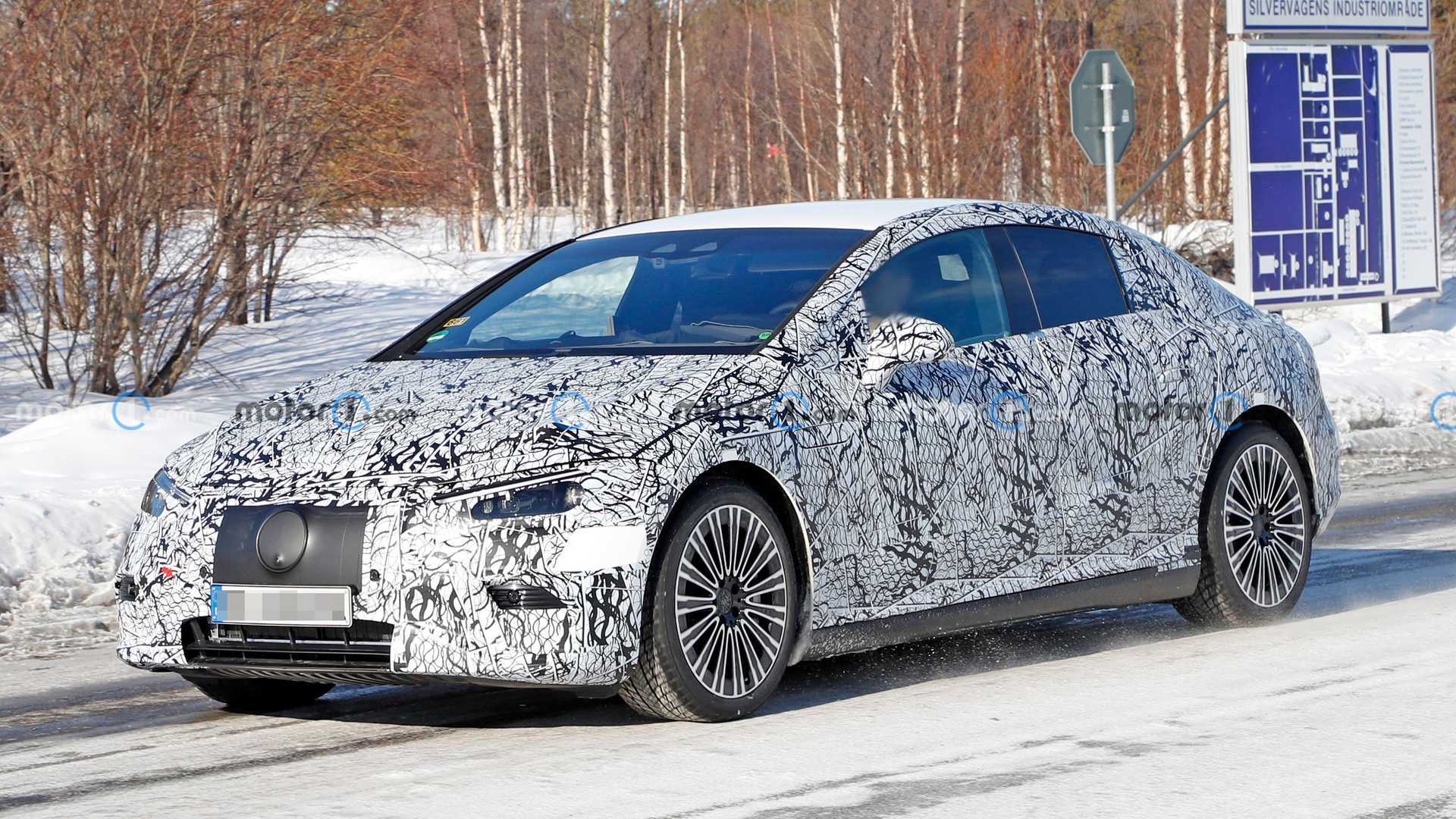 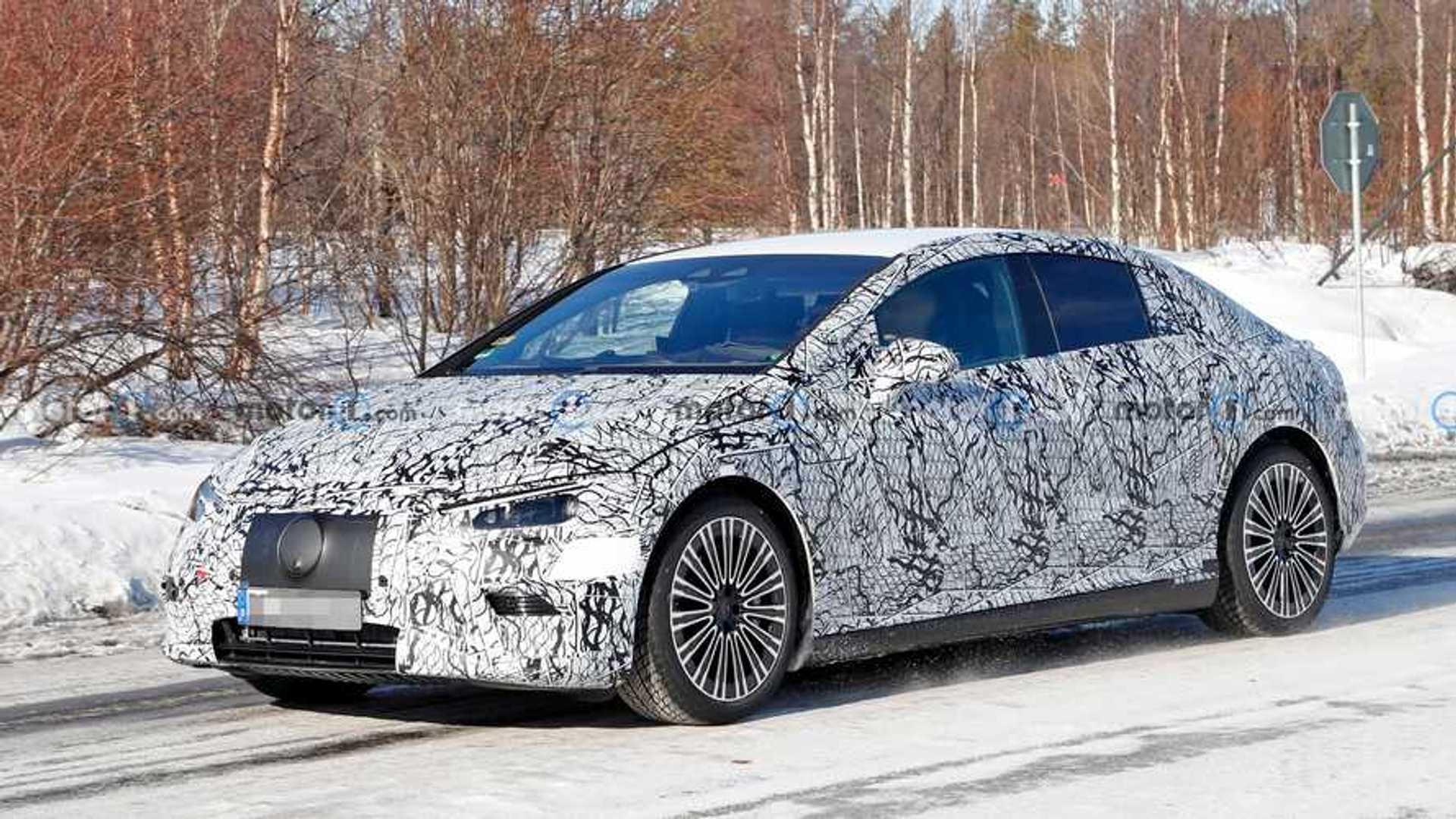 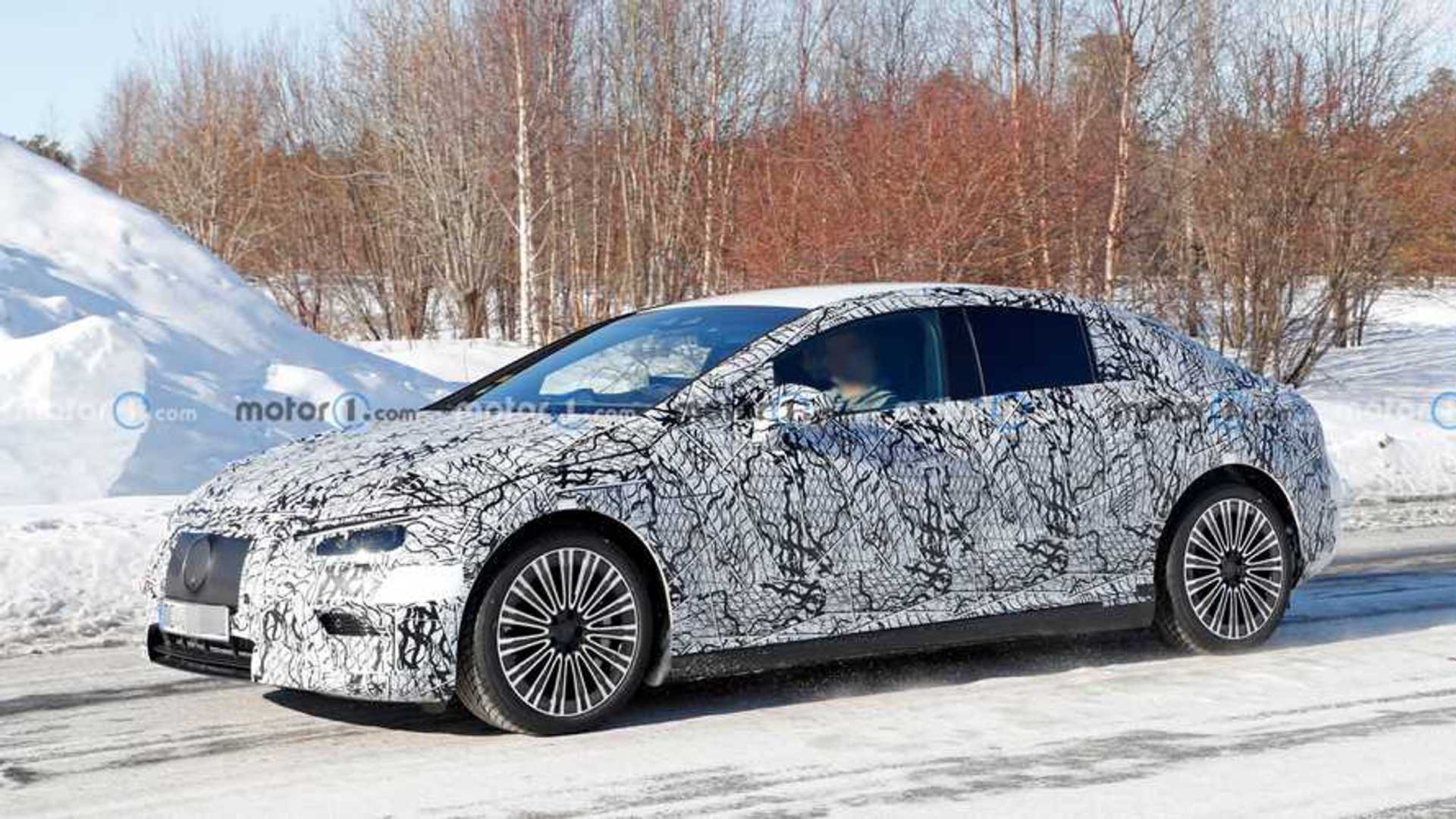 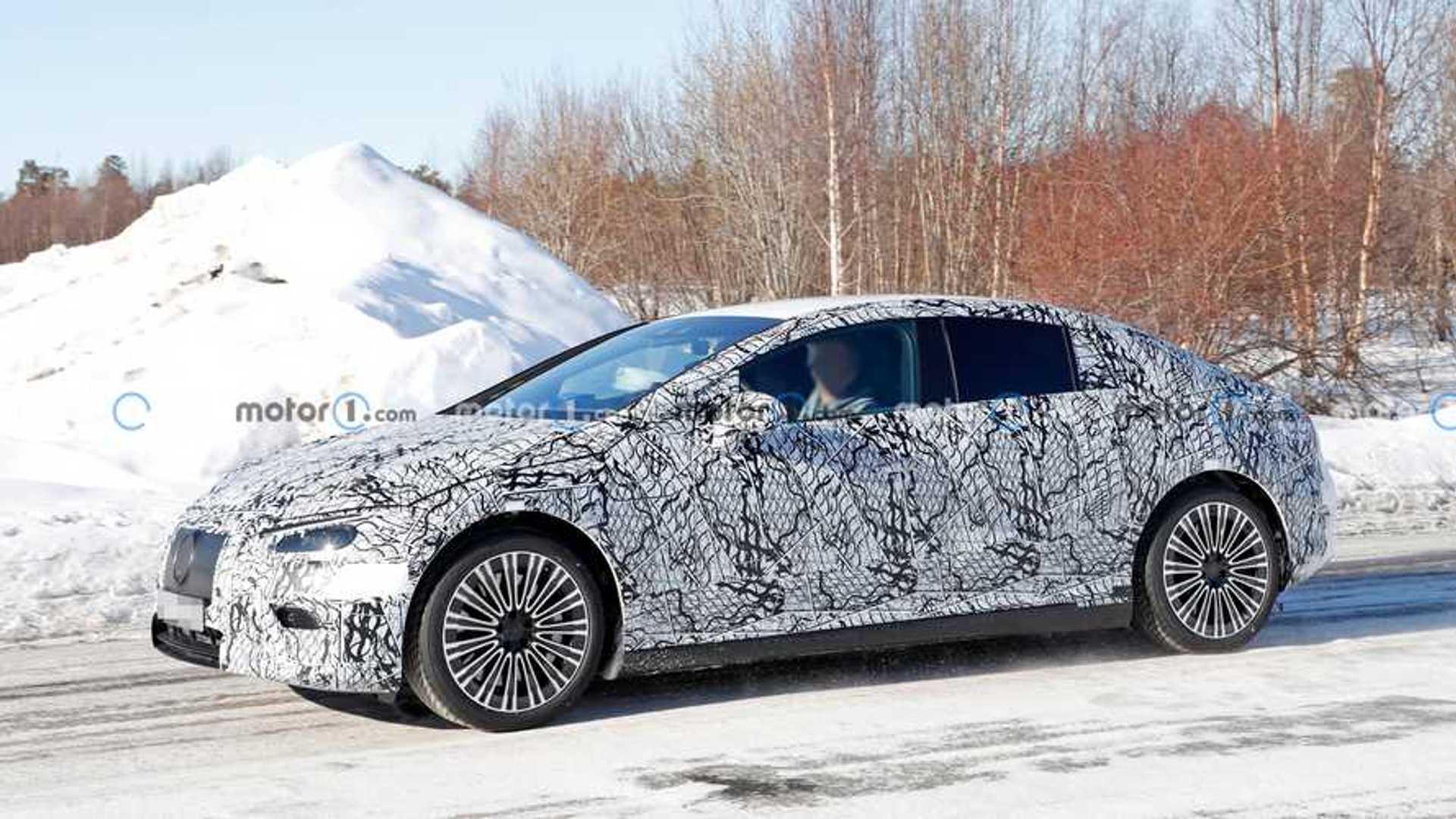 You might be tempted to say the EQE will be simply a smaller EQS but these spy photos reveal that’s not exactly the case. Yes, there will be huge similarities in the exterior design, but at the back, the smaller model will feature a traditional trunk lid with a built-in third brake light. In contrast, the EQS will be more of a liftback with the brake light mounted at the top.

As you can see, this prototype rides with its final headlights, though these are still camouflaged. The black placeholder panel at the center of the front fascia hides an actual closed-off grille, visually extending at the sides into upper LED daytime running lights. The three-pointed star badge in the middle will have a camera integrated into its lower section, and there are cutouts in the front bumper camouflage for the front parking sensors.

The visual resemblances between the EQE and EQS shouldn’t come as a surprise given the fact the two electric sedans will share the same underpinnings. The latter will obviously be more luxurious and more expensive, but many of the technologies under the skin will be identical.

In early March this year, Mercedes boss Ola Kallenius confirmed the zero-emission E-Class will make its first public appearance during the IAA in Munich, which will replace the Frankfurt Motor Show in September.