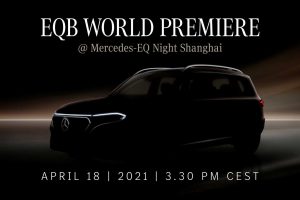 It will be launched first in China, and then in Europe and also in the U.S.

Mercedes-Benz announced that the world premiere of the EQB model will take place on Sunday, April 18th, 2021 (3:30 p.m. CEST) during the Mercedes-EQ Night Shanghai on the eve of the first press day of 2021 Auto Shanghai.

The EQB is described by the German manufacturer as an all-electric compact SUV. It will join the growing list of EQ models, which includes now EQA, EQC, EQS and EQV (plus several more in the pipeline).

Mercedes-Benz says that the EQB is a 7-seater, with a lot of space for passenger and luggage:

“Among other things, the EQB will set a new standard in the electric compact class with its flexible space. It offers room for up to seven passengers or a maximum of 1,700 litres of luggage.” 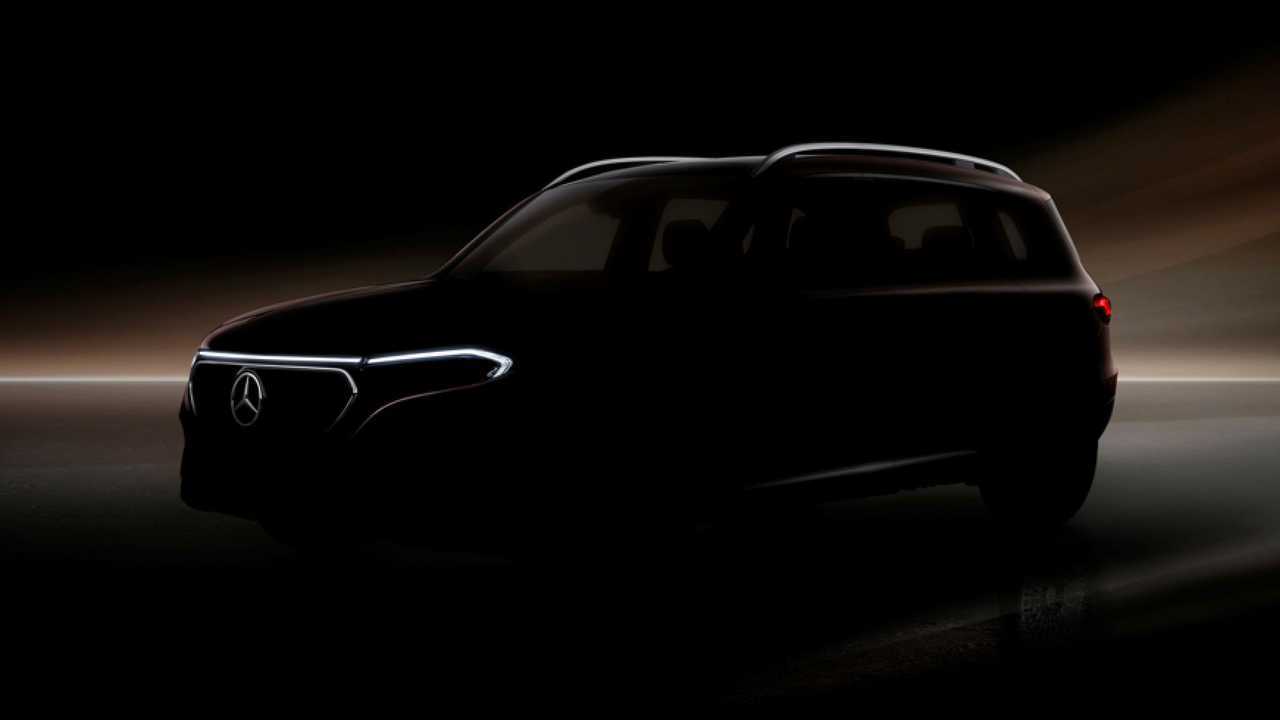 The EQB premiere in China is not accidental. Mercedes-Benz expects noticeable sales of EQB in China (the model will also be locally produced at the Beijing plant).

The European version of the EQB will follow (it will be produced in Kecskemét, Hungary in 2021).

One of the most interesting things for us is the U.S. launch of the EQB, scheduled for 2022:

“After the market launch in China, the European version of the EQB will follow later this year and will also be available on the U.S. market in 2022.”

The recently unveiled Mercedes-Benz EQS will also have its Asian premiere at the Auto Shanghai, which means that it will be one of the most interesting stands.