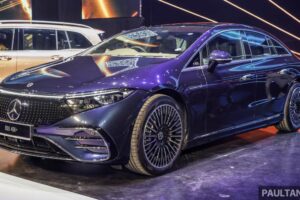 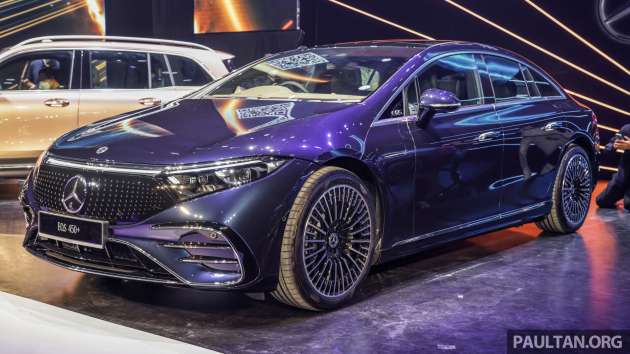 During the tabling of Budget 2022 (Bajet 2022) last October, the government announced several incentives to spur the uptake of electric vehicles in Malaysia. As a brief recap, EVs would be exempted from import and excise duties for a certain period, depending on where they are made.

These incentives have resulted in several EVs being launched in our market, with the latest being the EQS that was introduced by Mercedes-Benz Malaysia (MBM) on July 22, 2022. The company also brought out the EQB and EQC, both of which will join the brand’s flagship EV sedan as well as the EQA in the line-up.

All four EQ models are CBU EVs, so they will be priced (with incentives) until the end of next year, but what about moving forward? This question was posed to both MBM president and CEO Sagree Sardien as well as head of sales and marketing Michael Jopp during a group interview following last Friday’s event.

“Regarding the CBU taxation, which certain helps right now, we’re very confident for this year and for next year. We also hope, and we’re actually confident that the government will make a wise decision going forward. Because they’ve taken a bold step now, and from our perspective, they cannot stop after two years if they take the transition to electric mobility seriously,” said Jopp.

“Well, firstly, I have to say it’s a good first step for the government to have these incentives in place until 2023. We are really hopeful at MBM that the government considers extending this, not just about having an incentive for the customer, but for actually boosting the platform of EVs, both for CBU and CKD in the local market itself,” commented Sardien. 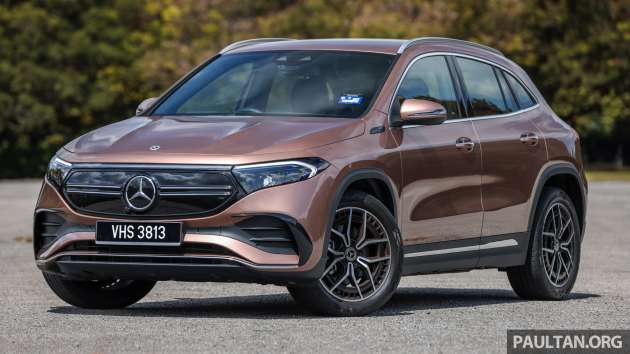 “Nonetheless, as an organisation, on our end, we plan both ways. We are hoping and very positively optimistic that they [the government] will extend [the incentives], but in the event that they don’t, we still continue to pursue both our strategies of CBU and CKD,” she continued.

On whether CKD plans are already in place, Sardien said, “for the short term, we always have to evaluate what is the feasibility of bringing in an EV, and we also have to be mindful of how we progress in terms of the infrastructure, etc. In the long term, it defnitely has to be the solution, that we have localisation of EVs in the country. The question of course is when exactly the tipping point and which vehicle is it that we do bring in.

“I would say in the short term, we continue with our strategy of CBU, and in the longer term, we look at how we can migrate successfully across to local EV production,” she added. On the matter, Jopp said “the challenge is predicting the volumes from a long term perspective, and going back to the investment required, we’re not there yet.”