Home » Mercedes-Benz EQS Will Be Profitable From Day One, States CEO

Mercedes-Benz EQS Will Be Profitable From Day One, States CEO 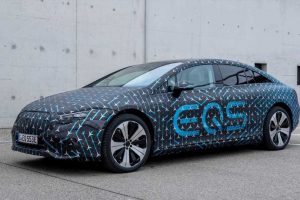 Not as much as the S-Class but that is a matter of scale.

Ola Källenius must be proud of the Mercedes-Benz EQS not only because it can beat the Tesla Model S. Another reason of joy for the Mercedes-Benz CEO is that the electric car will be profitable from day one, according to the executive. He also said it would not make as much money as the S-Class, but there’s a good reason for that.

Even the most sophisticated combustion engines are cheap to build, and Mercedes-Benz has mastered that for more than 100 years. When it comes to electric vehicles, though, battery packs are the most expensive part of the vehicle, and there’s not much the company can do to lower their prices. 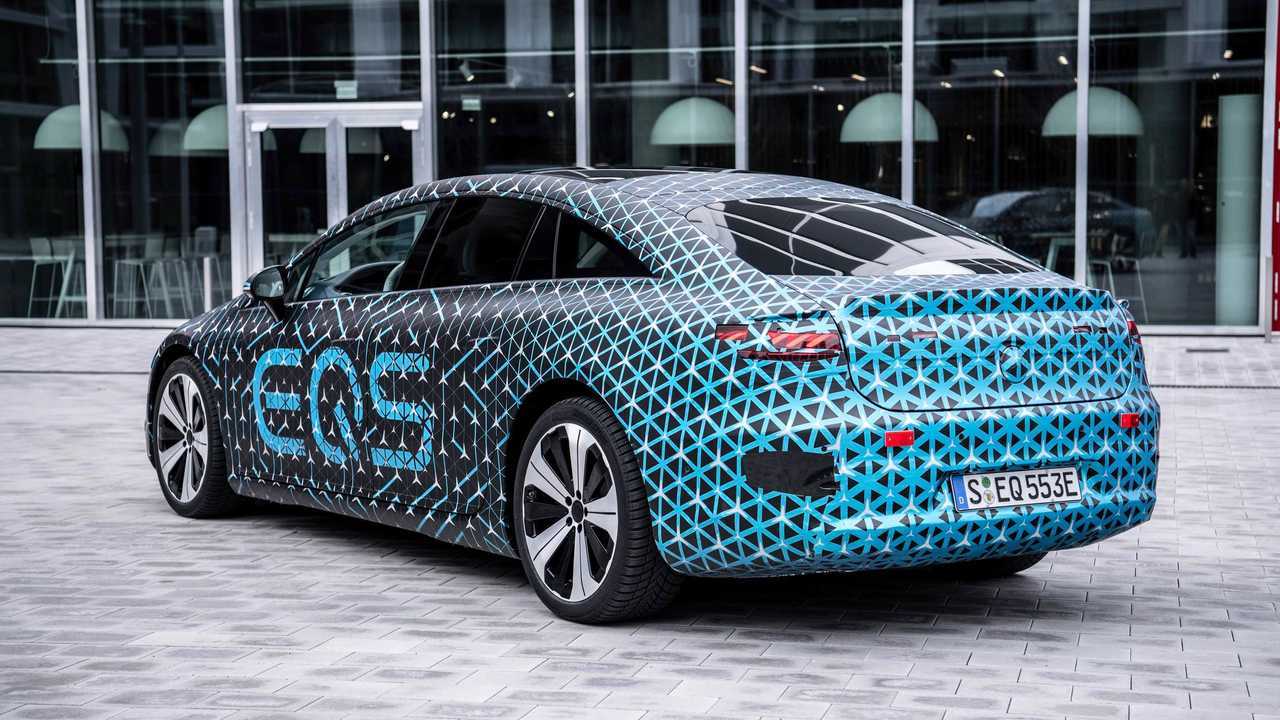 The low production scale at this point also implies electric car components are more expensive than those present in ICE vehicles, which are shared among other vehicles and have a much larger scale. That makes these components cheaper.

Despite these disadvantages, the EQS will not be a compliance vehicle, according to Källenius. Profits will be “reasonable,” as he told the Frankfurter Allgemeine Sonntagszeitung.

The company CEO also said something that may be obvious but that many still fail to perceive: the more expensive cars help to fund the more affordable EVs because they are the ones that can offer the largest profit margins.

In the EQS’s case, the “reasonable profits” it will generate will help the company fund the EQE. With more volume, the EQE will eventually help the company make more cash to create more affordable cars over the same dedicated platform until Mercedes-Benz can safely transition toward electric cars. And that is more than welcome.

Källenius announced Mercedes-Benz would sell only carbon-neutral vehicles by 2039, but regulations are pressing the company to get there way earlier. In that sense, the EQS seems to be the stepping stone for the company to reach its targets – even if it sits so high in terms of prices. It is expected that the EQS will cost more than €100,000 ($119,000 under the current exchange rate).