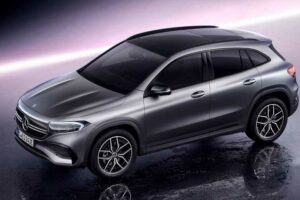 The company explains that demand remains strong, but deliveries are constrained by semiconductor shortages and logistical bottlenecks related to COVID-19 lockdown measures (China).

During the period, the company delivered 65,400 plug-in cars at a minimal growth of 2% year-over-year. The good news is that all-electric car sales almost doubled to 23,500. The reason behind the low overall growth is a noticeable decrease in plug-in hybrid car sales.

Britta Seeger, Member of the Board of Management of Mercedes-Benz Group AG responsible for Mercedes-Benz Cars Marketing and Sales said:

“Customer demand remains high. This is an honour and obligation for us. We are making every effort to fulfil customer expectations, despite the current supply restrictions. The electric ramp up is gaining traction: Sales of our fully electric vehicles increased by more than 90% in Q2 and even 134% in the first half of 2022. It shows that we offer compelling electric vehicles that our customers desire.”

In the first half of the year, some 139,600 plug-in Mercedes-Benz cars were sold:

The German manufacturer noted that the Mercedes-Benz EQS sales reached 8,500 in the first half of the year.

Meanwhile, the EQE production is ramping up, while the EQS SUV model is on track for market launch in the second half of the year.

According to the company, in the first half of the year, in Europe already almost a third of its volume happens to be plug-ins (30% out of 305,300). That’s about 91,600 cars, which means that outside of Europe, the company sold only over 48,000 plug-ins (or almost 7% of the total volume). In France and in the Netherlands the plug-in share is respectively 39% and 43%. 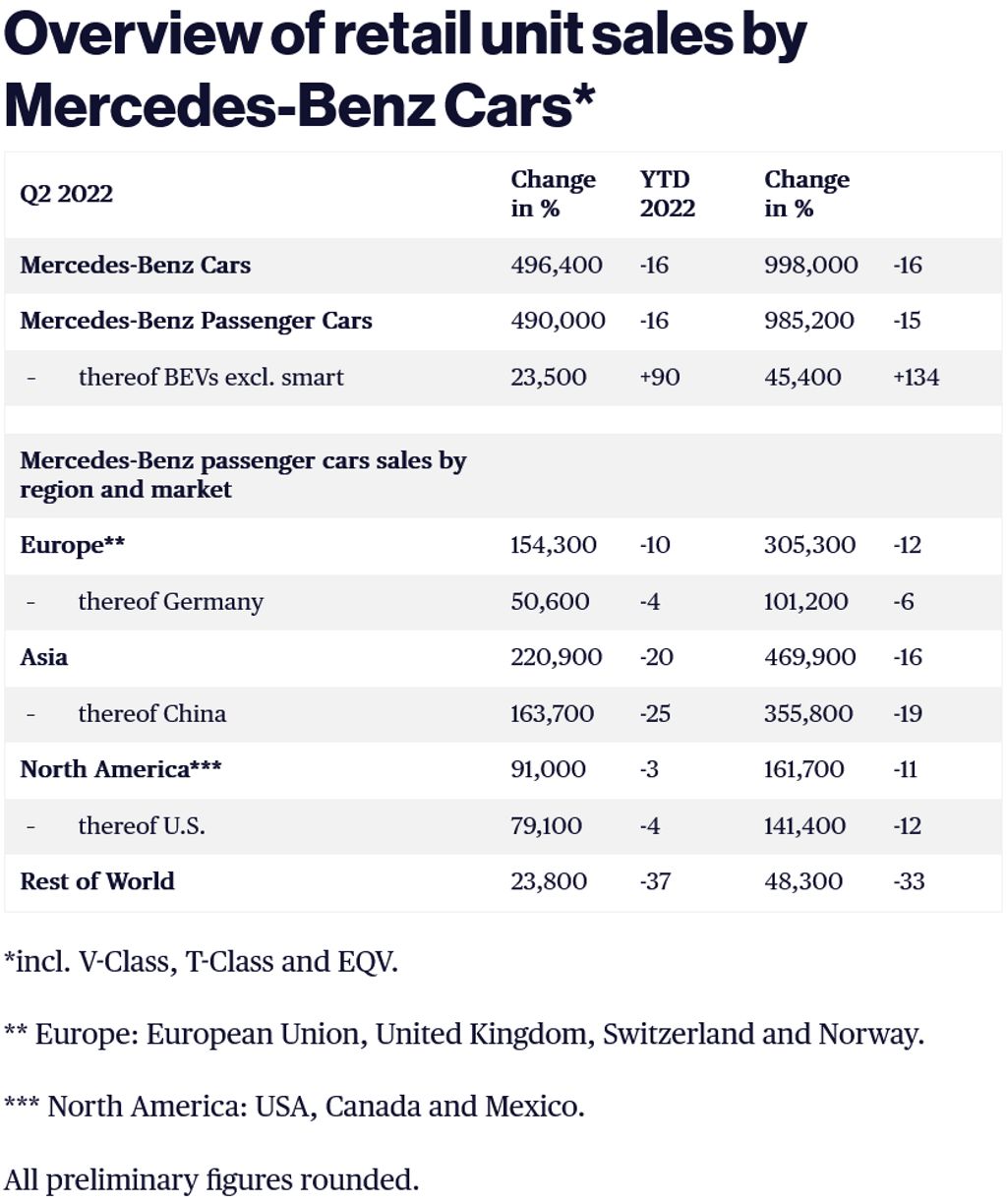