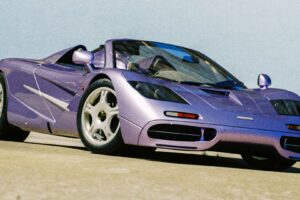 But maybe it should have happened?

No McLaren F1s were harmed in the creation of these images. In fact, while it’s hard to believe at first glance, these are not photographs, they are renderings of a fictional F1 roadster from LMM Design.

The quality of these shots is shockingly good. There’s even a bit of grain on the photos that makes the pictures appear straight out of a 1990s issue of Motor Trend. The purple color is perfect for the era, too. 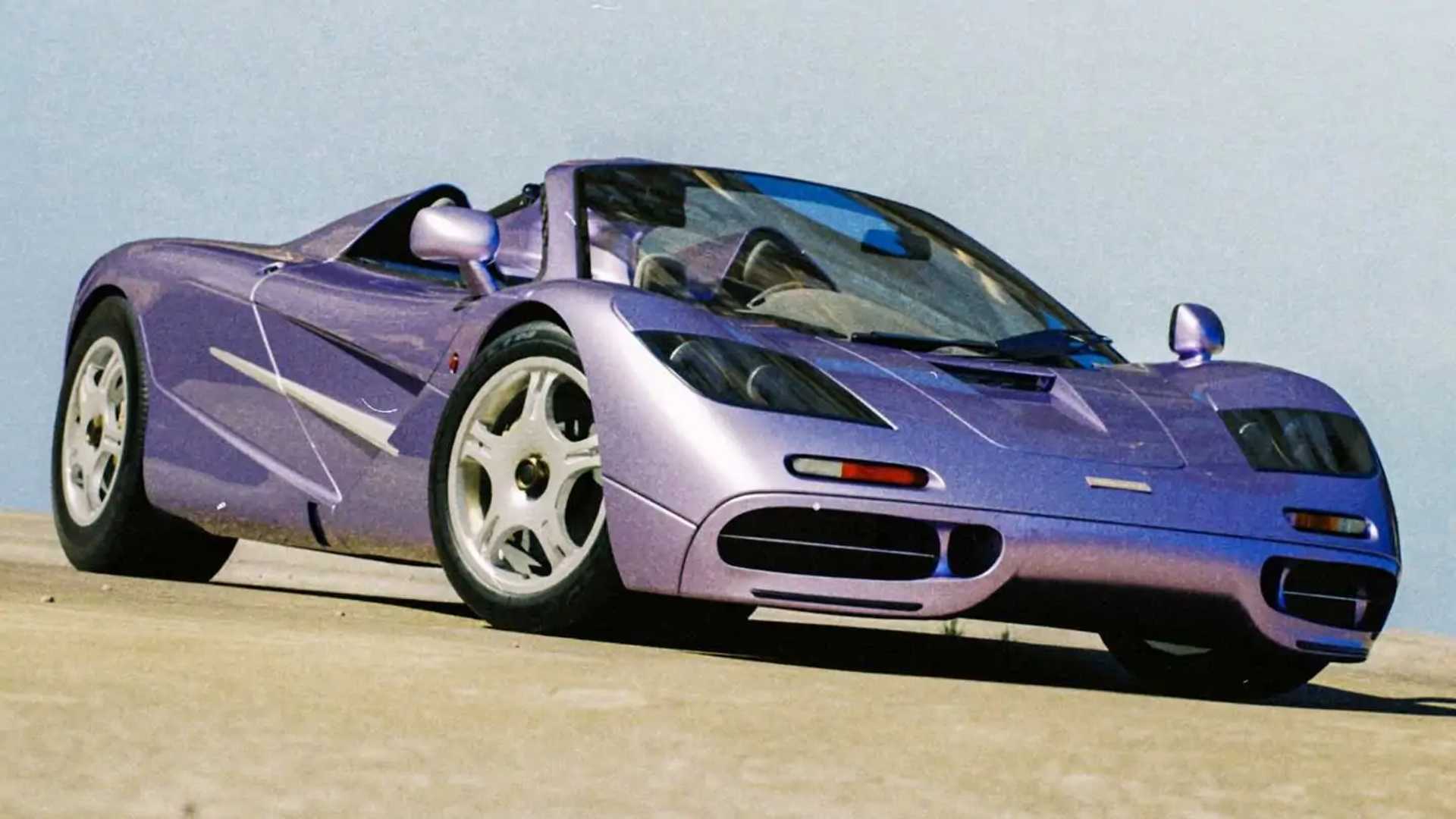 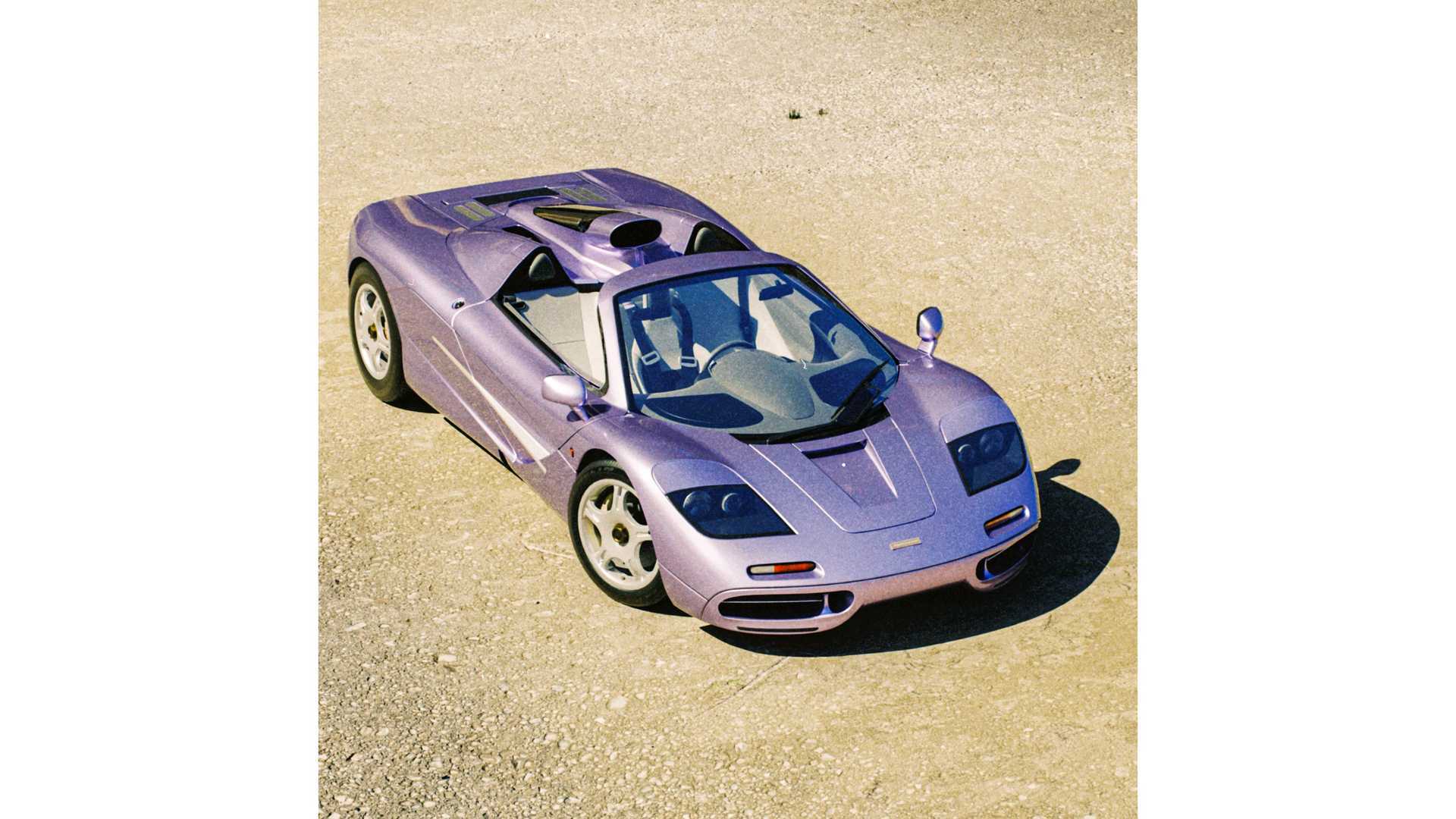 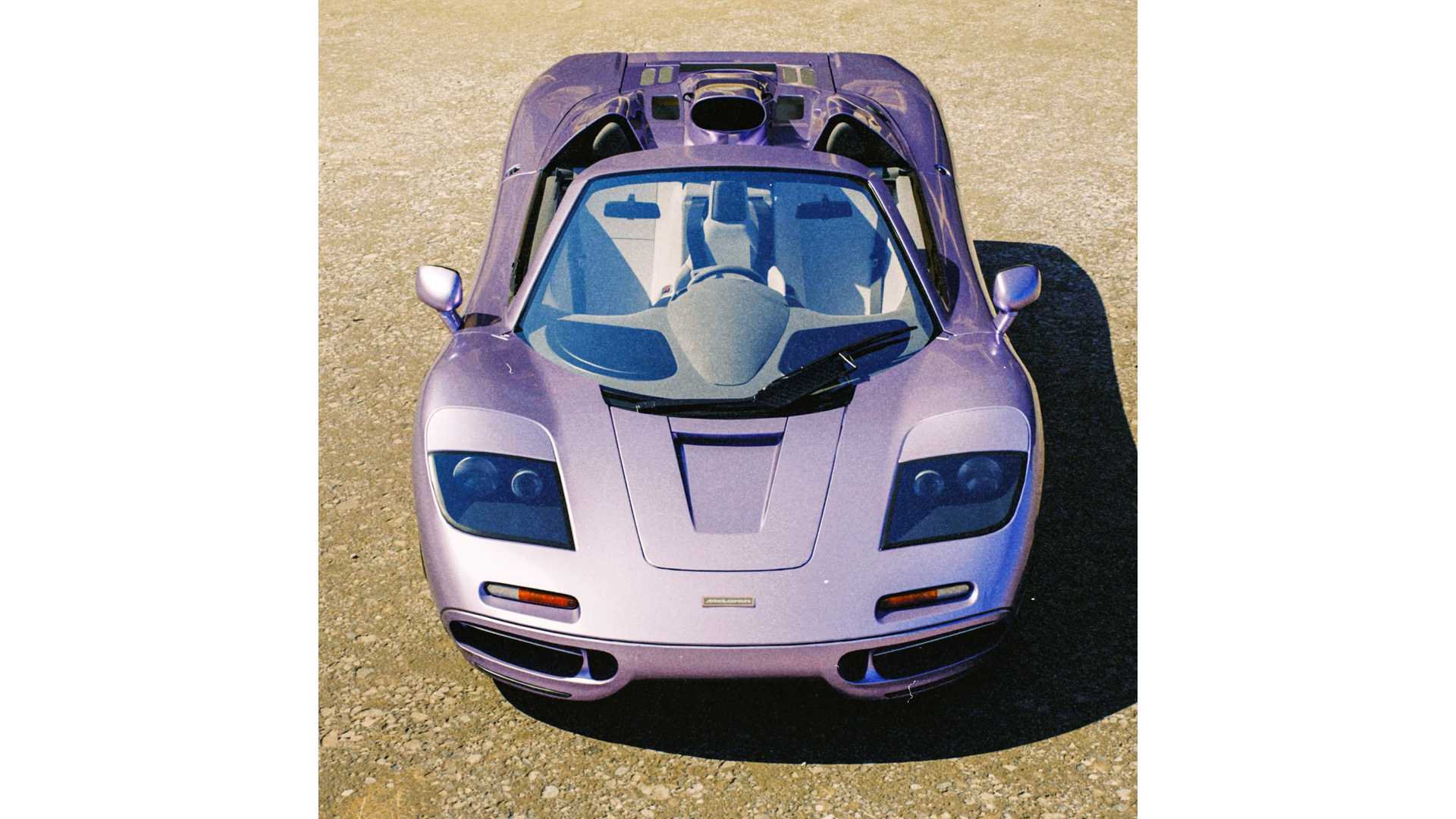 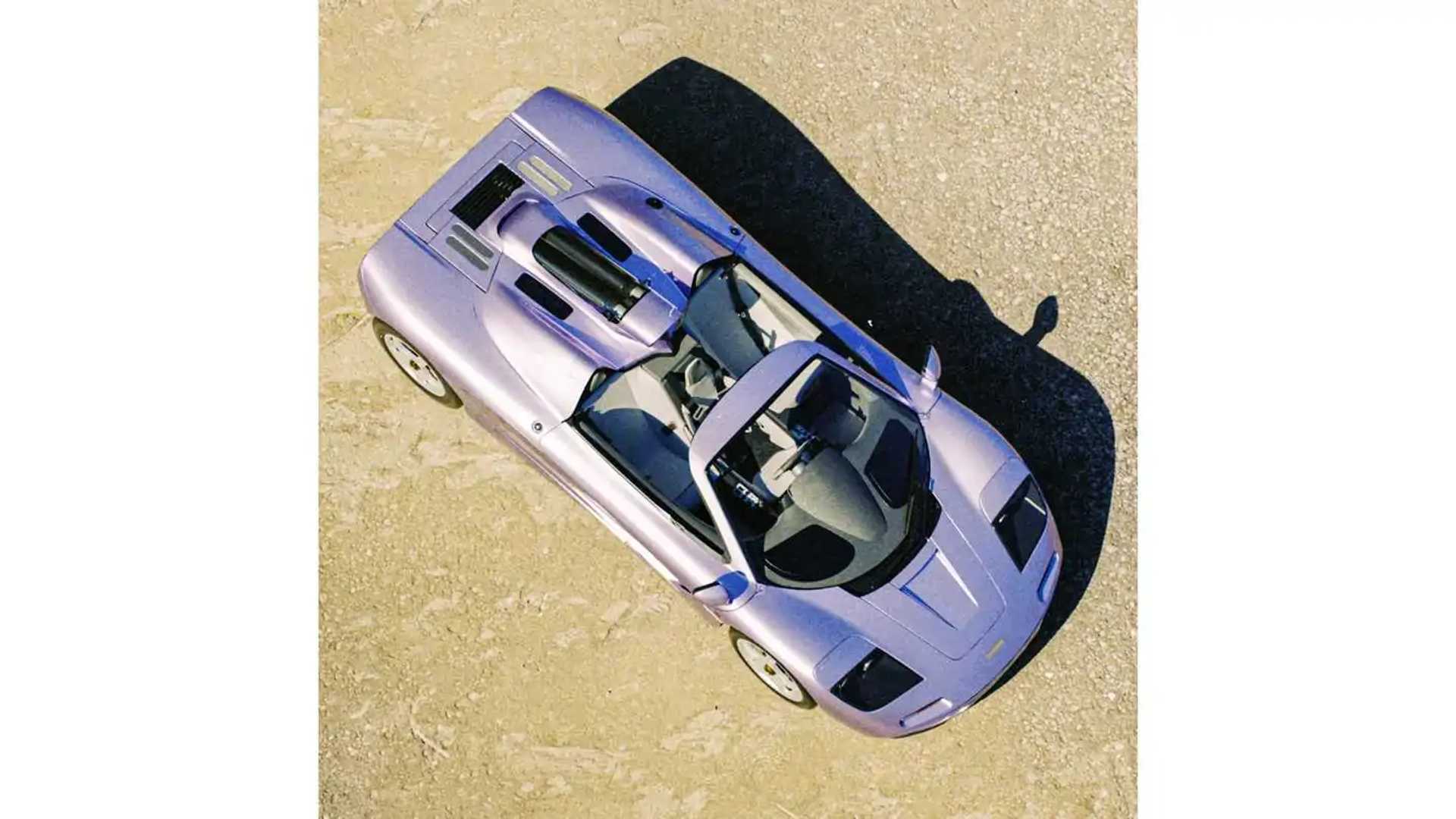 The nose is identical to the standard F1, and the changes start at the doors. The windows are fully retracted, whereas only a small portion of them can go down on the regular McLaren. This change suggests the butterfly-opening doors are gone because the odd window layout was necessary for the mechanism for the more extravagant design for the coupe.

Without a roof, there can no longer be a scoop up there. Instead, the inlet moves to a raised section between the seats. A rendering from the back shots that this piece has a clear covering over it that exposes a pair of carbon fiber tubes.

A revised rear deck has a pair of nacelles behind each seat. There are also clear sections on each side of the inlet in the center.

There don’t appear to be any tweaks to the interior, except there’s now infinite headroom. The driver still sits in the center, and there’s room for a passenger on each side of the pilot.

The design tweaks probably wouldn’t make the roadster quite as slippery through the air as the coupe. It might still be capable of over 200 miles per hour (322 kilometers per hour) with the roof off, which is still plenty of velocity.