Mazzanti Evantra Pura Is An Italian Supercar With An American Heart 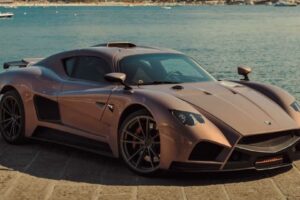 It has been more than eight years since Mazzanti Automobili introduced the first Evantra at the 2013 Top Marques Monaco. Since then, the Italian automaker has continued to improve upon the nameplate, giving the exotic sports car upgrades over upgrades to improve its numbers. At some point it gained an Evantra Millecavalli version, powered by a twin-turbo 7.3-liter LS7 V8 engine and making 1,200 horsepower.

Now, Mazzanti is back with another version of the Evantra and it’s calling it the Evantra Pura. As the name suggests, Mazzanti wanted to evoke purity with this model, going by the “less is more” approach. 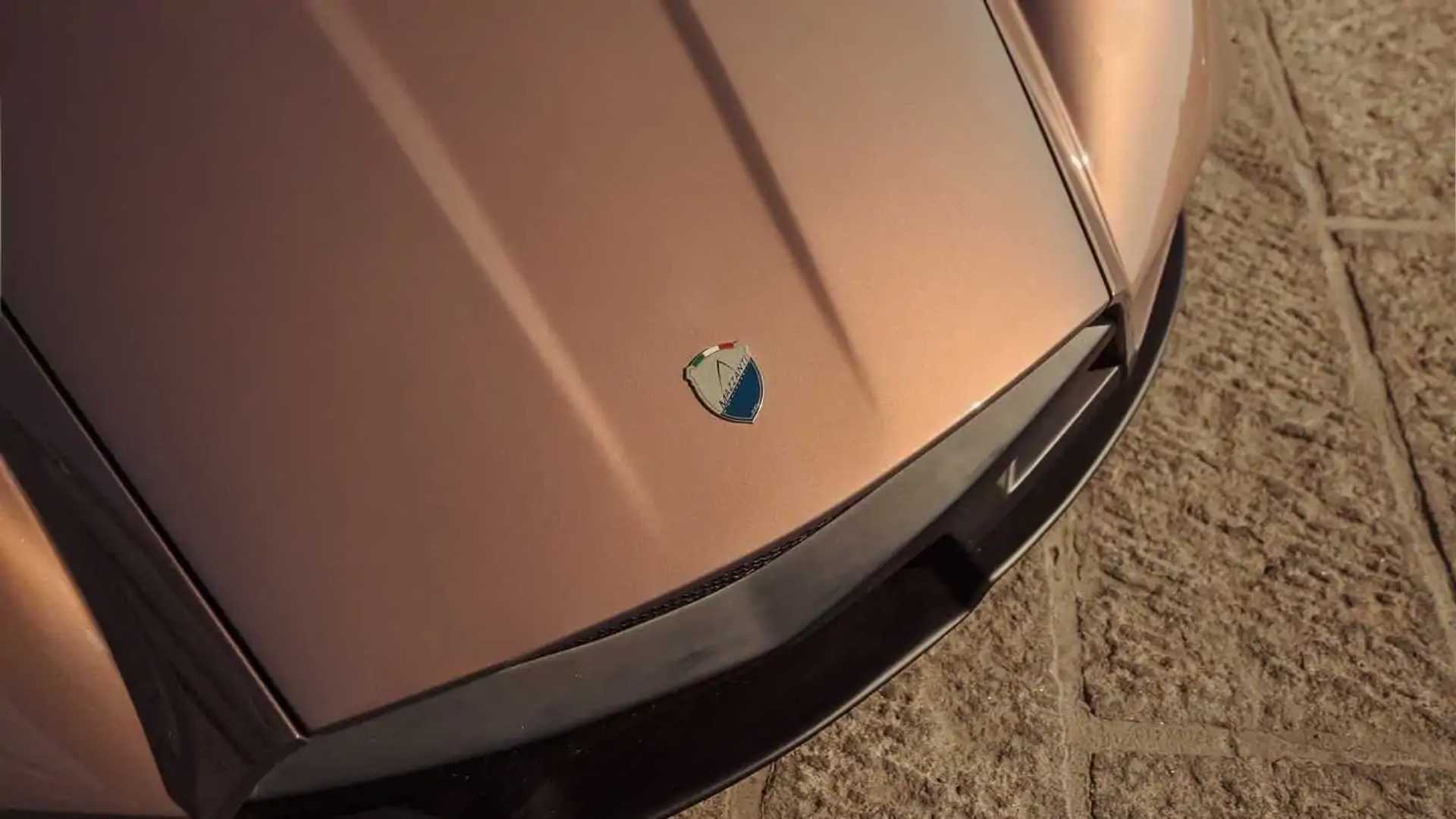 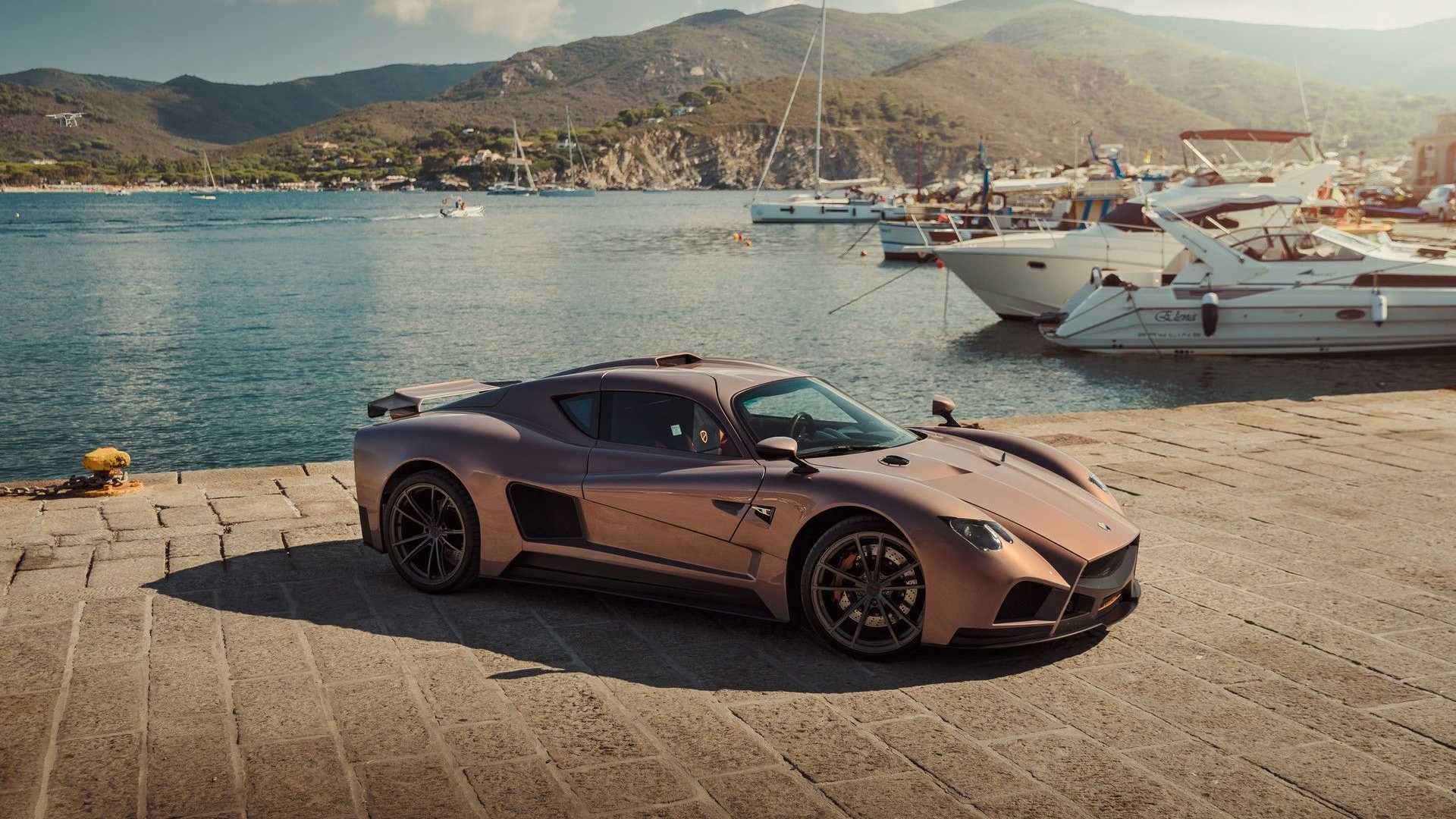 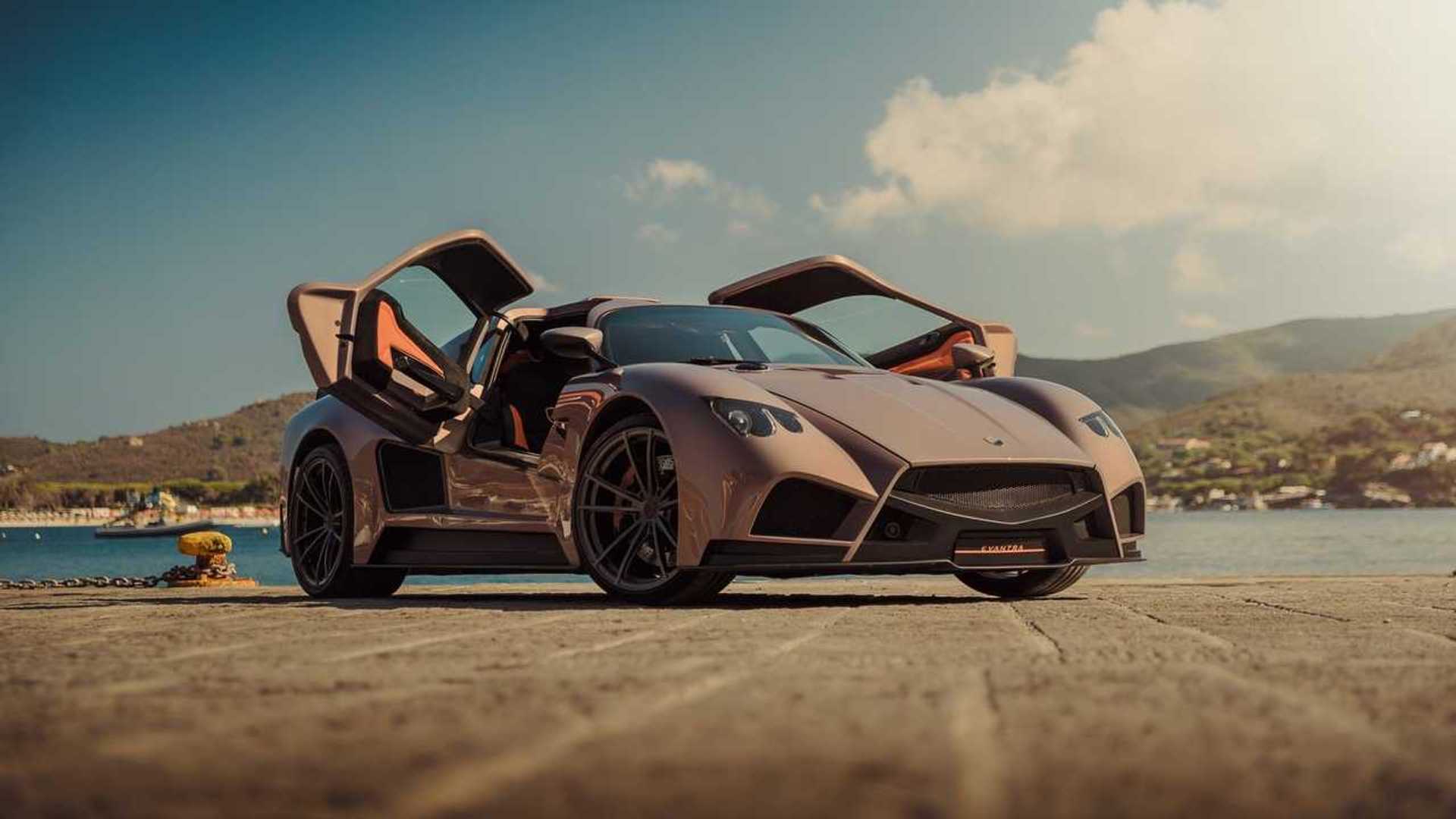 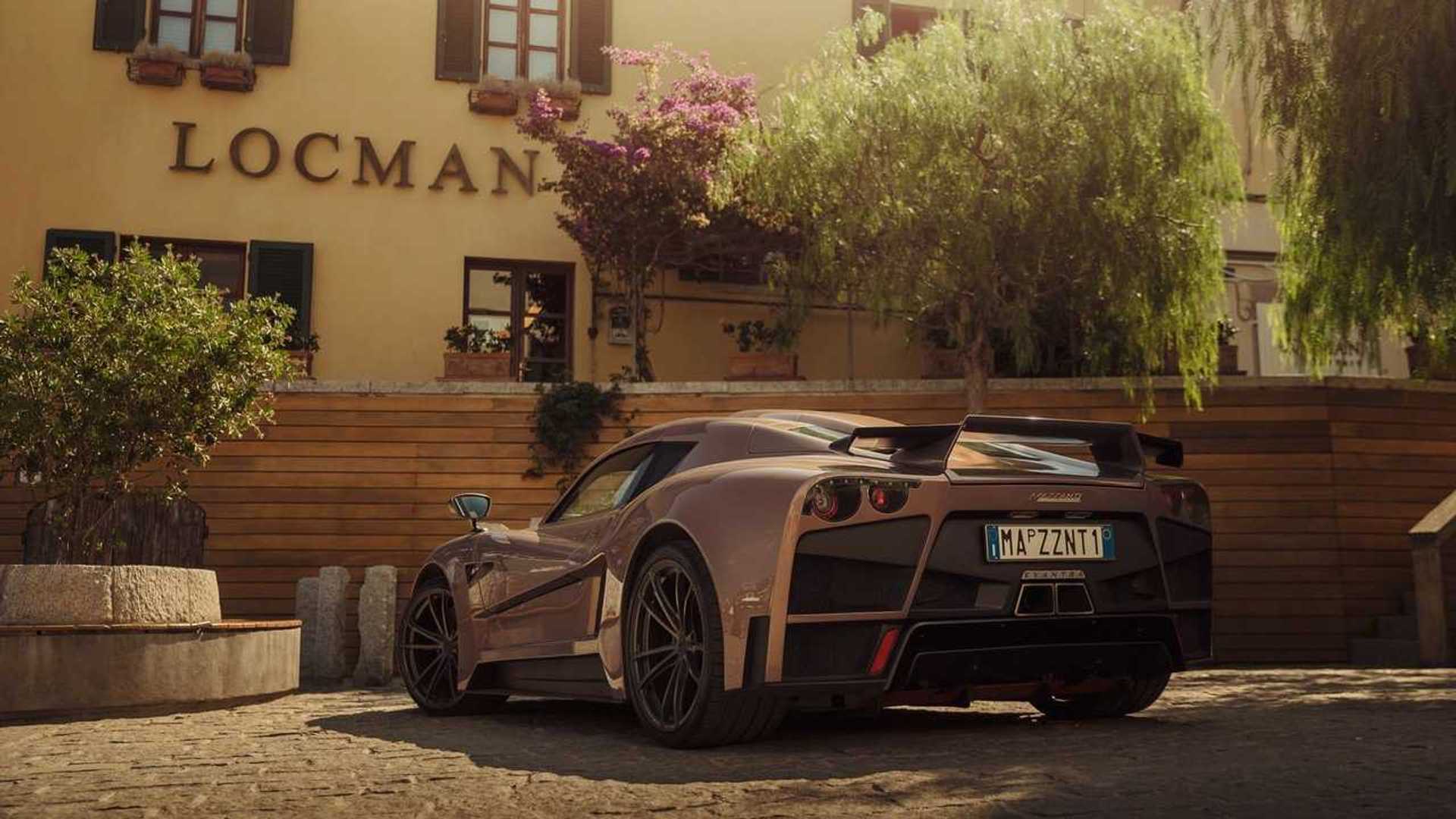 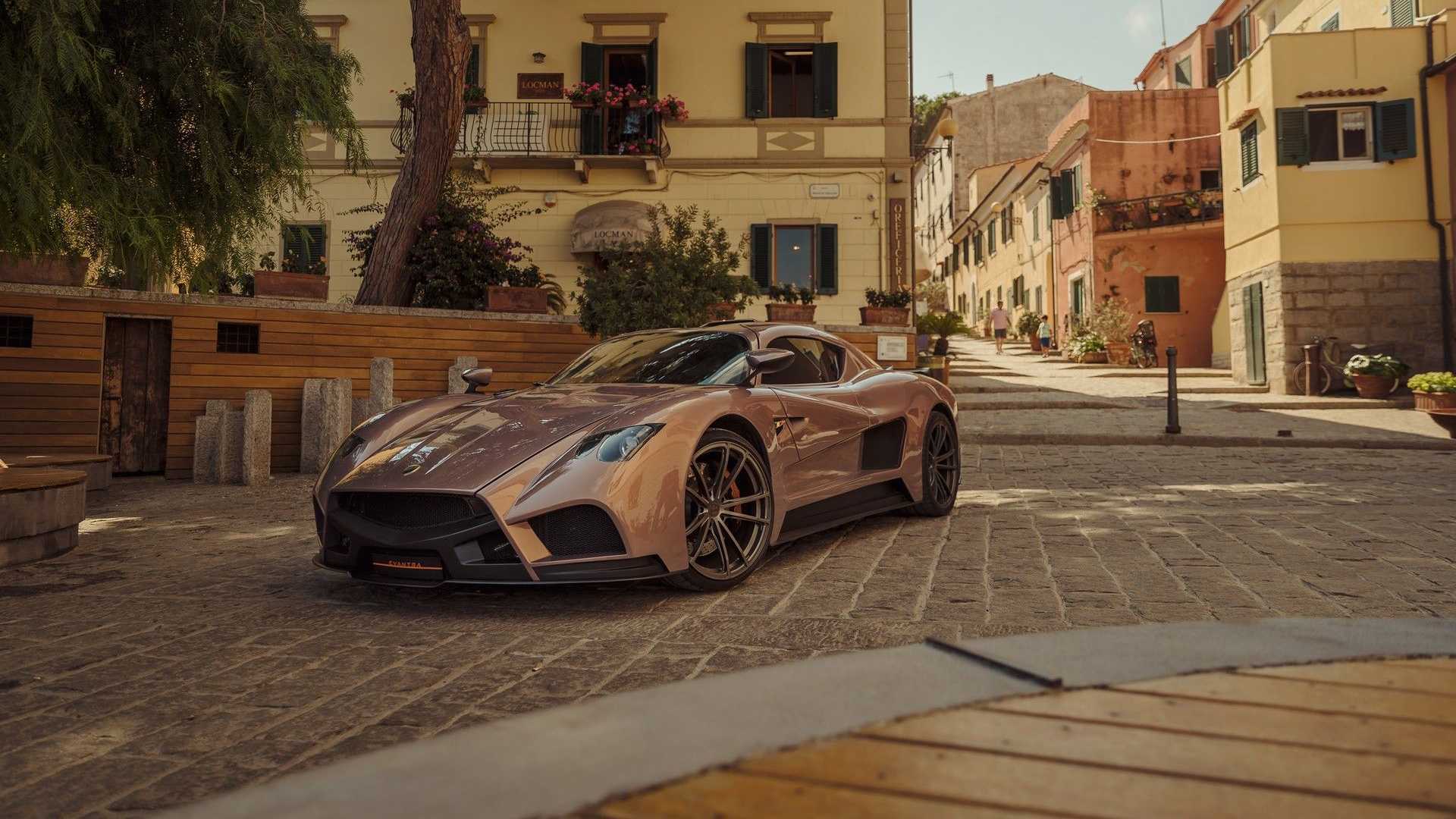 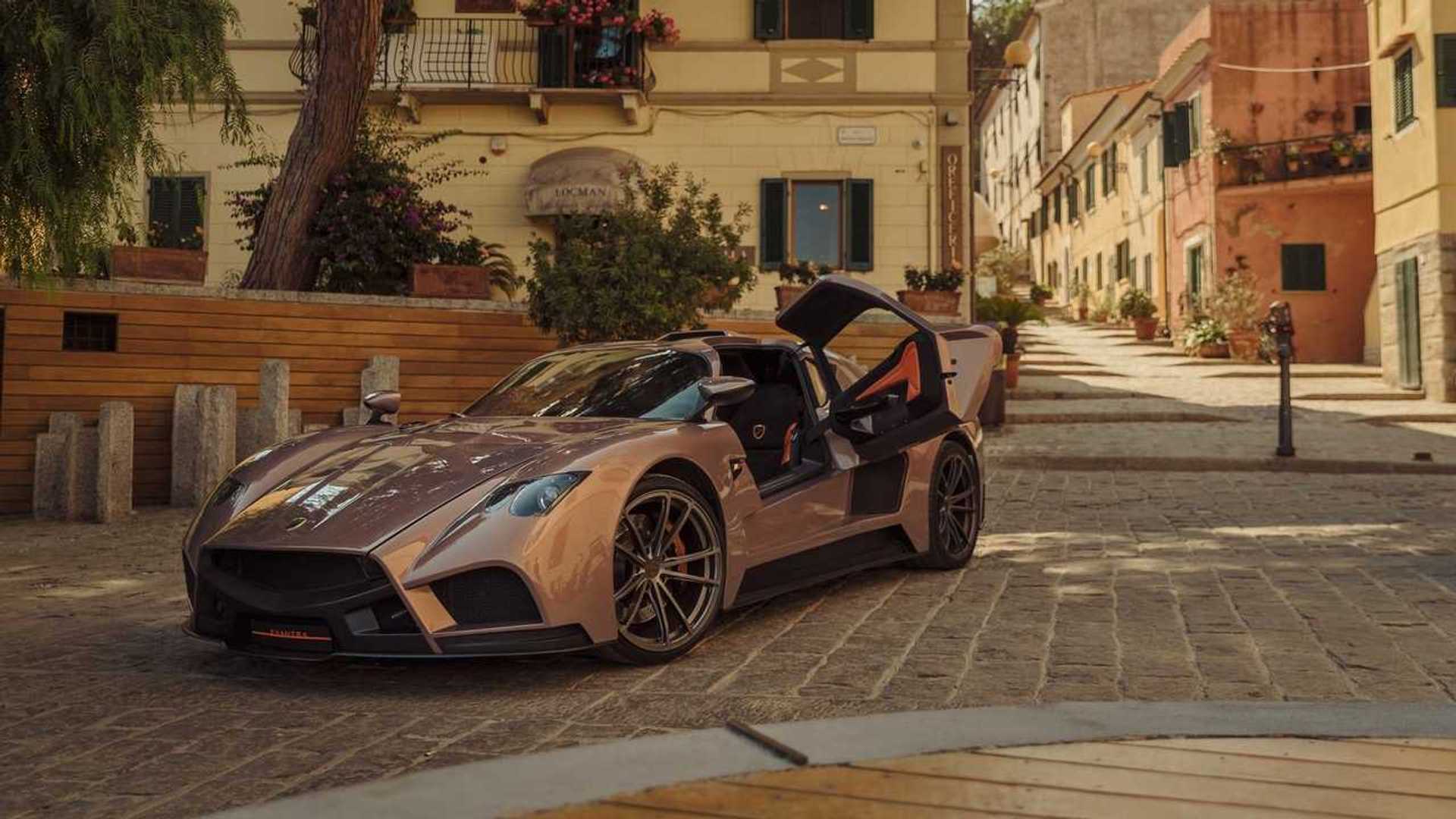 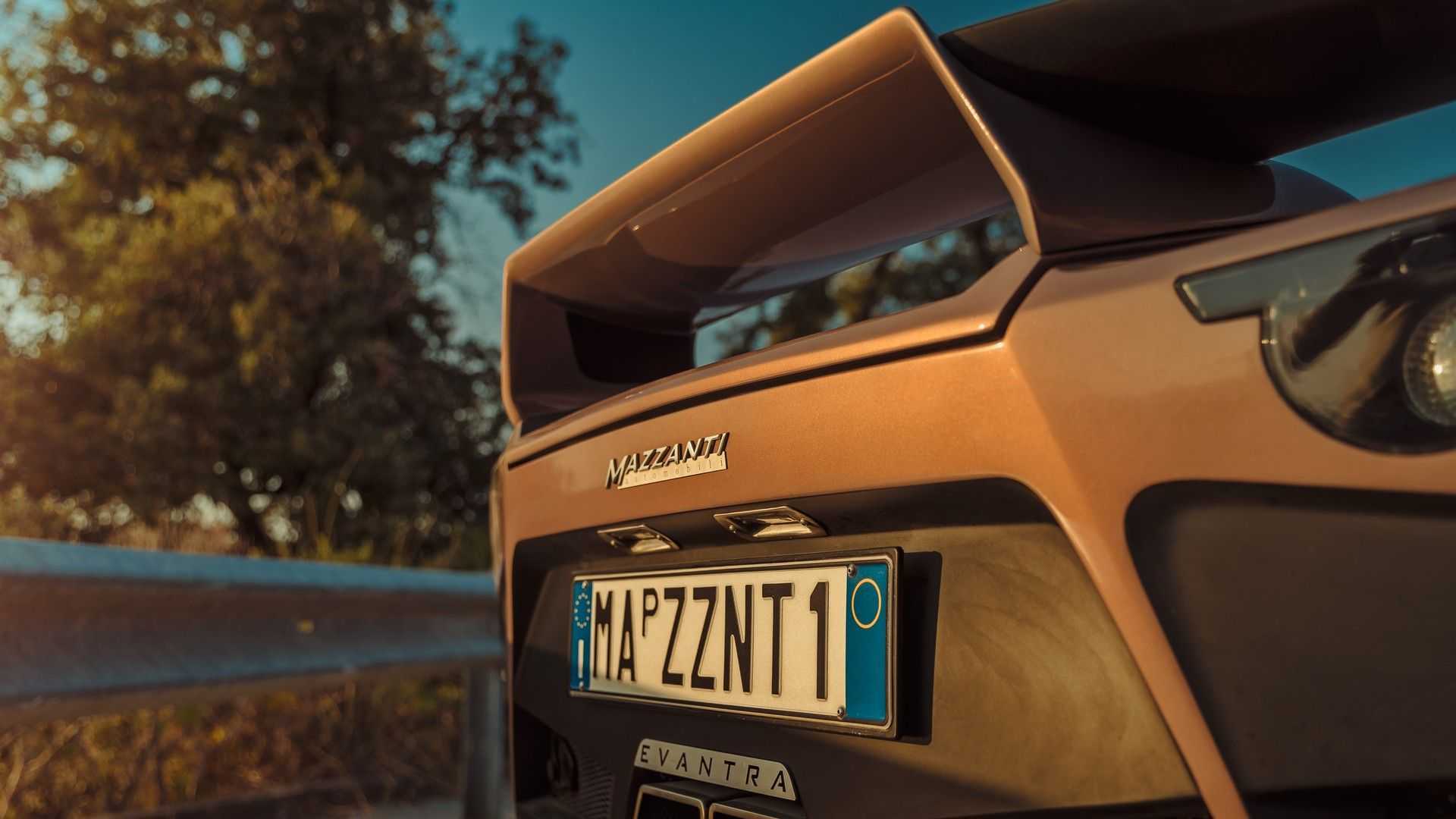 Powering the Pura is a supercharged 6.2-liter V8 – again, of American origin – tuned to produce 761 hp (560 kW) and 671 pound-feet (910 Newton-meters) of torque. While that’s significantly less than the most powerful version from 2018, Mazzanti employed some significant weight reduction onto its supercar, making it 90 kilograms lighter than the original Evantra at 2,843 pounds (1,290 kilograms).

These numbers allow the Evantra Pura to go from 0-62 miles per hour (100 kilometers per hour) in 2.9 seconds and with a top speed of over 224 mph (360 km/h). Braking power, on the other hand, is taken care of by a set of carbon-ceramic Brembos.

The Mazzanti Evantra Pura can also be customized to your desire. You can add a small screen at the center of the steering wheel for various driving information, while a carbon fiber paddle shifter is also available as an option. Owners can also request the seats to be specifically molded for maximum comfort and ergonomics.

That said, only a few individuals can buy this exotic supercar as Mazzanti only limits its production to five examples per year while the entire production of the Evantra Pura is also limited. For the price, well, you have to ask Mazzanti for that.