Home » Mazda CX-3 And 6 Discontinued In The United States

Mazda CX-3 And 6 Discontinued In The United States 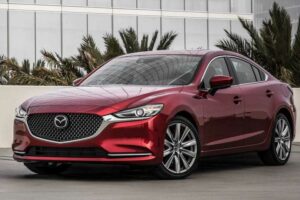 With an official press release, Mazda has just confirmed it will discontinue two of its core models after the 2021 model year. Although the brand is “proud of the performance, design, quality, and safety they contributed” to Mazda, the CX-3 and Mazda6 won’t be offered for the 2022 model year.

The manufacturer explains its decision with the changing consumer interest as it wants to keep delivering “beautifully designed vehicles that are fun to drive.” Whether Mazda plans to introduce direct replacements for these two models or not, it’s too early to say.

The current generation Mazda6 was introduced during the 2012 Los Angeles Auto Show with sales kicking off in January 2013. A thorough facelift in 2017 for the 2018 model year gave the sedan a heavily refreshed exterior, new interior design, new available technologies, and a reorganized trim level tree. The facelift didn’t generate the expected demand though, with about 31,000 sales in 2018, way below the model’s best year on the market (2015 with 57,898 US deliveries).

As for the CX3, the crossover was launched in North America for the 2016 model year as a brand new model. In 2018 it was given a facelift and for the 2020 model year, the model range was simplified by dropping the Touring and Grand Touring trim levels. Mazda introduced additional standard equipment, including Apple Carplay and Android Auto, but that wasn’t enough to help the CX-3 avoid being dead last in Consumer Reports’ annual satisfaction survey for 2021.

With rumors of the next-generation Mazda6 being based on a new RWD platform, we won’t be too surprised if the sedan eventually makes a return to the United States. This is just an assumption though, and we will have to wait at least a few months to learn more about Mazda’s plans for the CX-3 and 6. 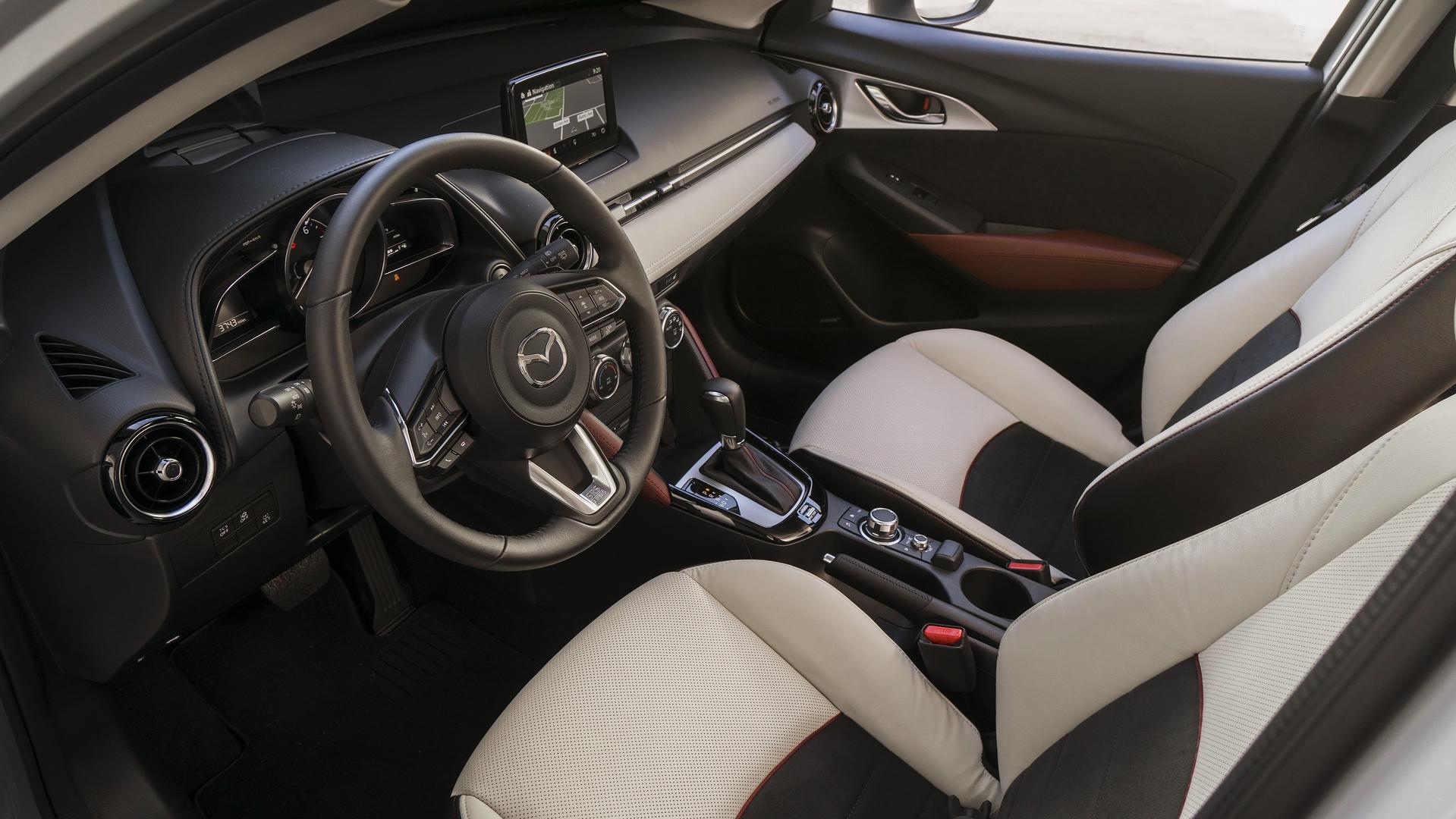 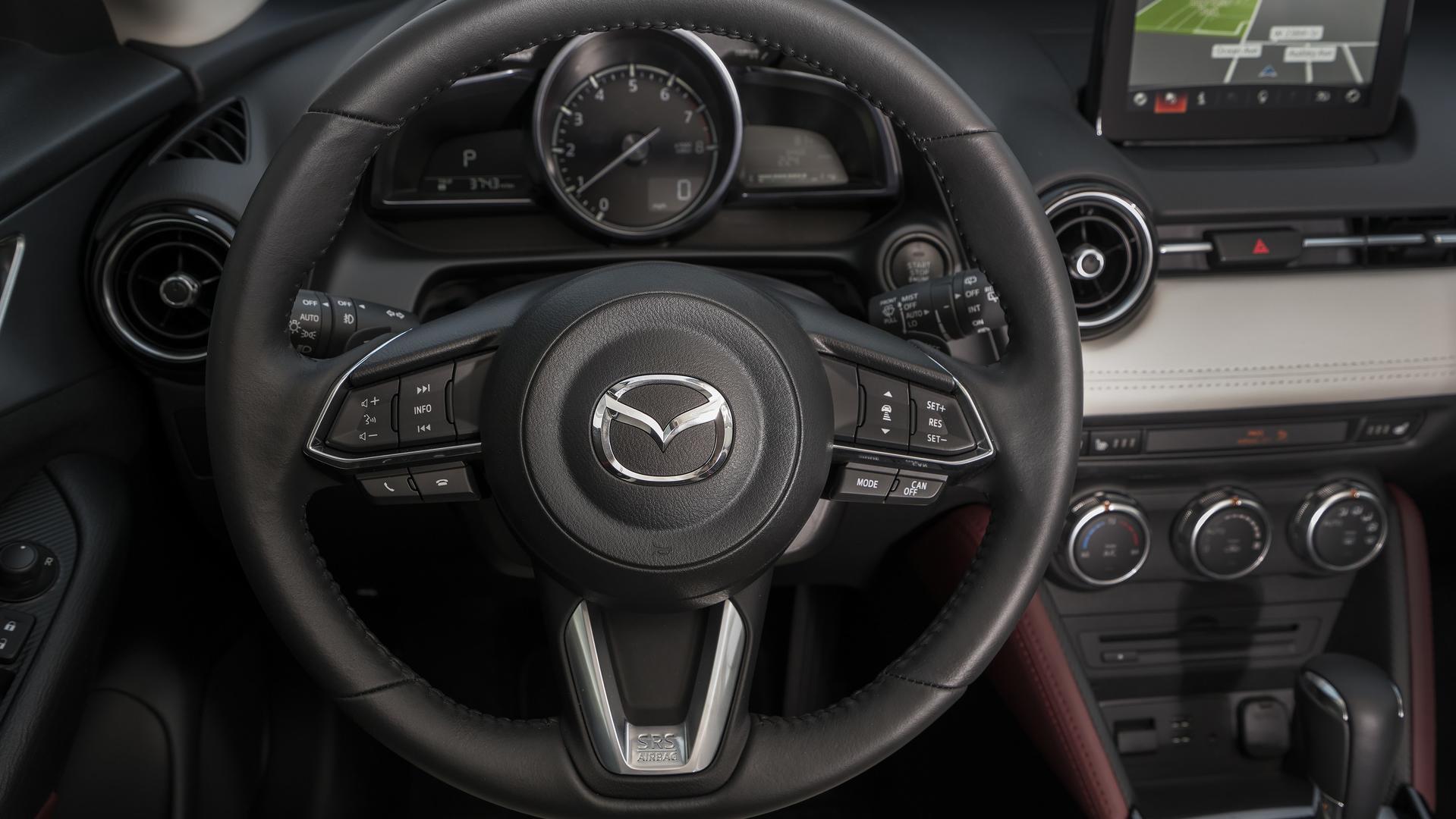 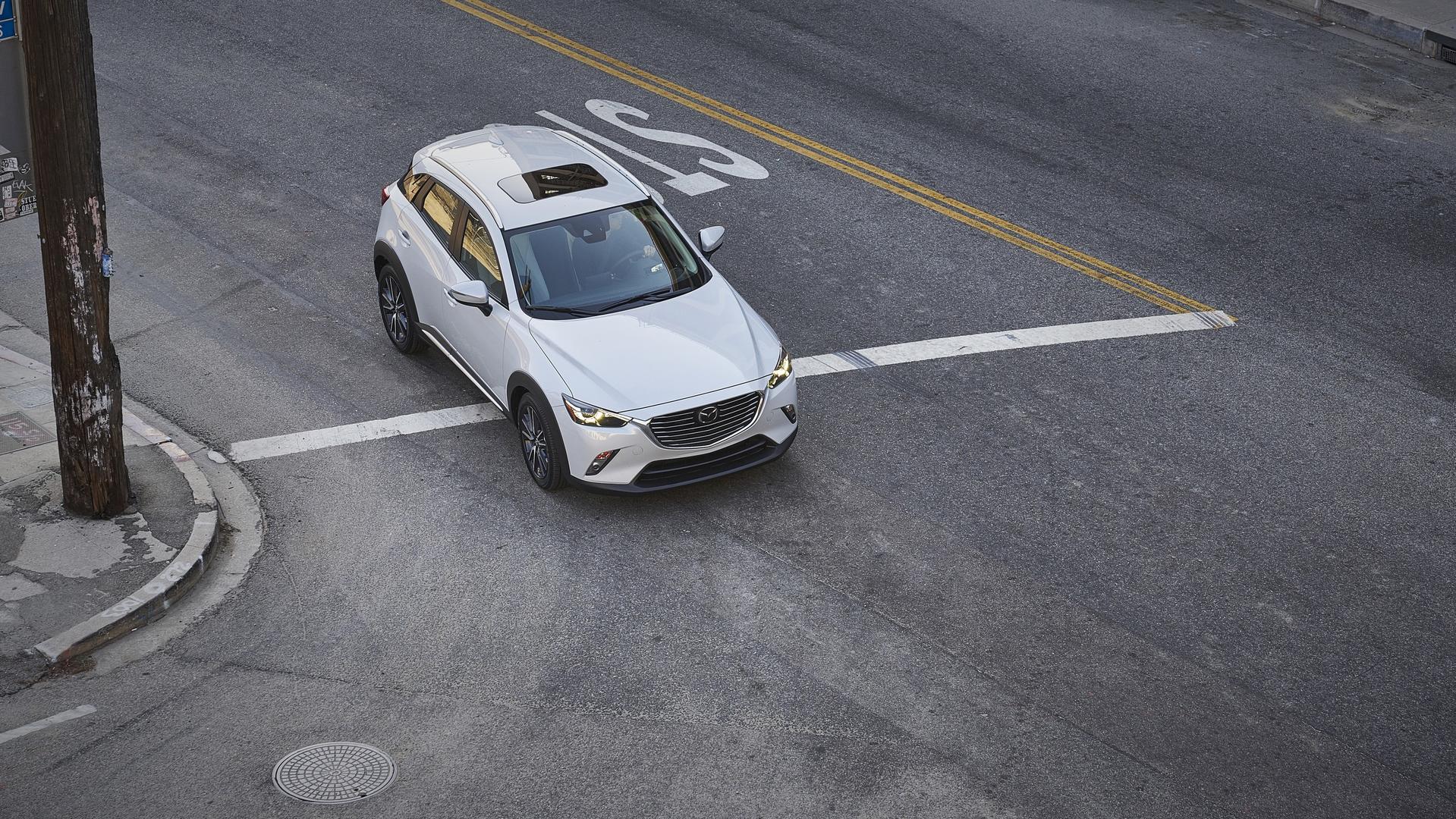 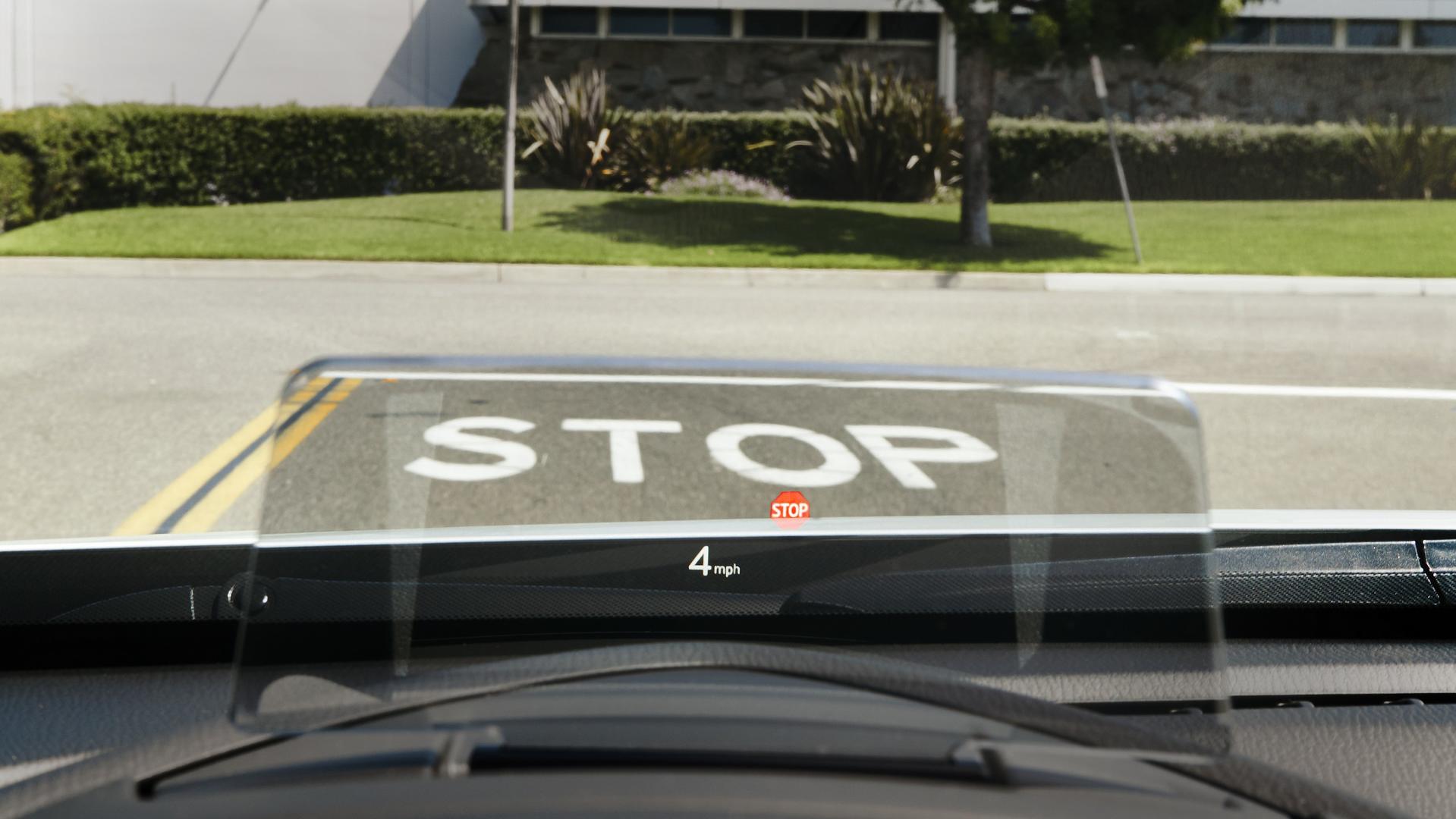 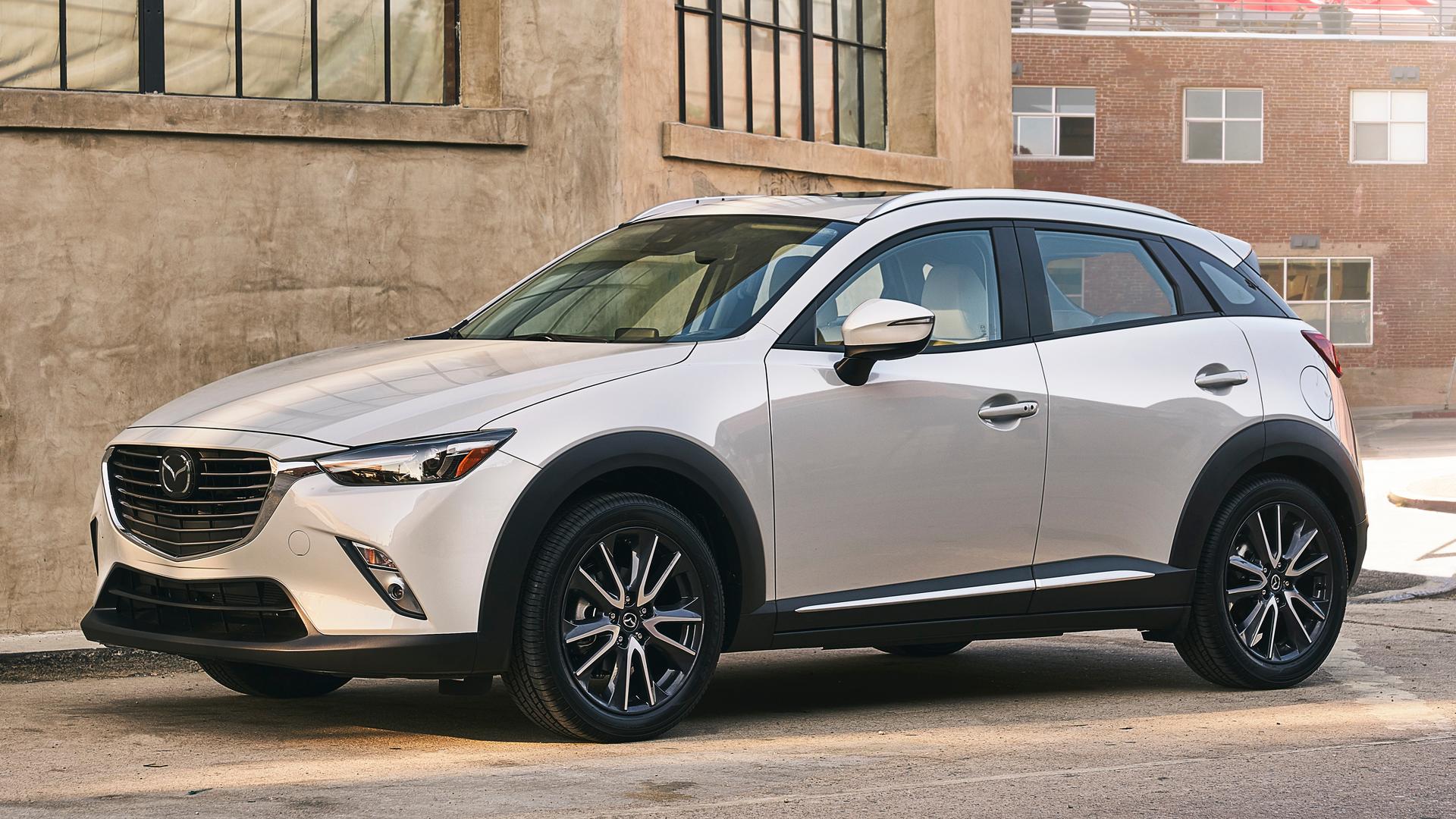