Home » Maui Ranks No. 1 for Most Expensive Rental Car Rates 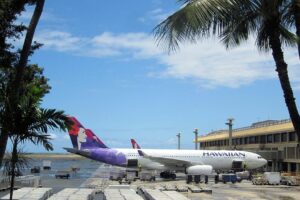 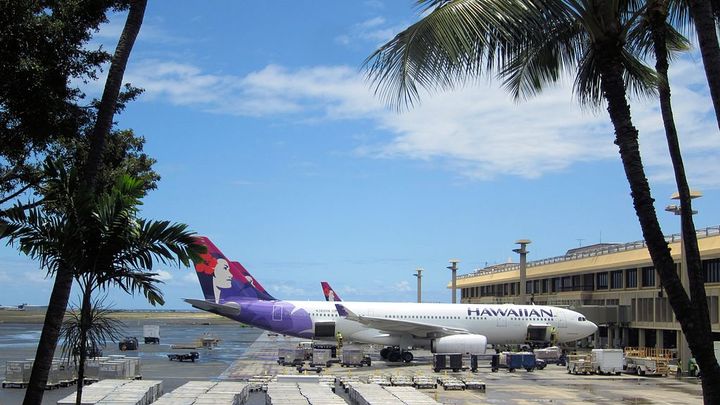 The survey looked at the rental car rates at the top 100 U.S. airports according to traffic for May 2021.

Kahului, Hawaii, has been named as the most expensive U.S. destination to rent a car this spring, according to a survey by CheapCarRental.net. A customer could expect to pay an average of $972 per week for the most affordable vehicle in Kahului, which is located on the Hawaiian island of Maui.

The survey looked at the rental car rates at the top 100 U.S. airports according to traffic for May 2021. Prices reflect average weekly rates from Sunday to Saturday for the most affordable rental cars (May 1-31, 2021).

Kona, Hawaii, takes the second spot for most expensive, with rates starting at $923 per week, according to the survey. Pensacola, Fla., finishes in third with starting rental car rates of $817 per week.

Compared to May 2019, average rental car rates across the U.S. are about 30% higher, according to Michelle Walters from CheapCarRental.net. In Hawaii and Florida, the average rates have increased by more than 50% compared to 2019.