Maserati Will Keep Nettuno V6 Engine To Itself 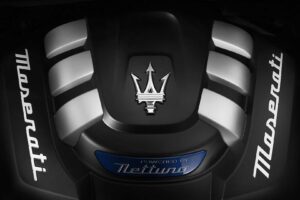 With more and more car brands getting under the same group as one another, engine sharing is common and inevitable. Heck, even brands not under the same umbrella sometimes share their power plants. The development of engines takes time and (lots of) money, which should tell you how much savings are to be employed when this vital vehicle part gets shared.

However, Maserati isn’t keen on sharing its Nettuno engine with the rest of the Stellantis brands. That’s according to Federico De Medio, Maserati’s head of vehicle validation, in an interview with Autoblog during the Grecale’s launch. 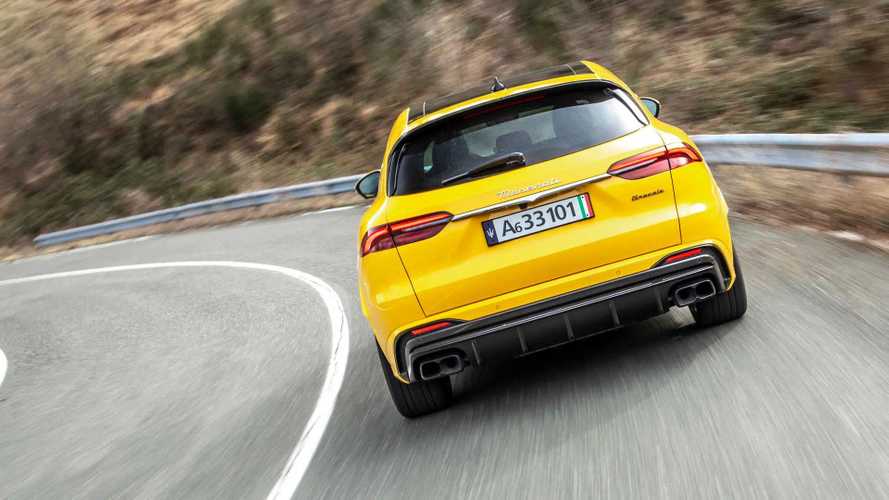 The Maserati Grecale uses the Nettuno engine for the top-spec Trofeo version, albeit slightly detuned for the fine, luxury crossover. It makes 530 horsepower (395 kilowatts) and 457 pound-feet (620 Newton-meters) in the sub-Levante SUV, which is a lot less than the 630 hp (470 kW) and 538 lb-ft (730 Nm) in the Maserati MC20 supercar.

De Medio acknowledged that it’s “technically feasible” to use the Nettuno in other Stellantis cars but they “want to keep it proprietary.” He also added that it will be used in other Maserati vehicles in the future.

That last bit isn’t surprising. The Nettuno was supposedly developed as Maserati’s bid for independence from Ferrari engines. The Nettuno’s head is completely developed in-house in Modena, giving it a unique 11:1 compression ratio, though the rest of the parts aren’t exactly made from the ground up.

What’s next for the Nettuno? The next-generation Maserati GranTurismo is expected to debut this year with the new twin-turbocharged 3.0-liter V6 for the top-spec trim. However, the Italian GT car will officially have an EV version called the GranTurismo Folgore, which will debut in 2023 making 1,200 horses.