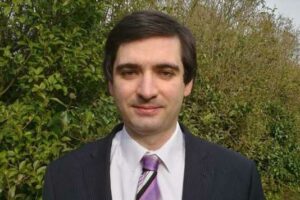 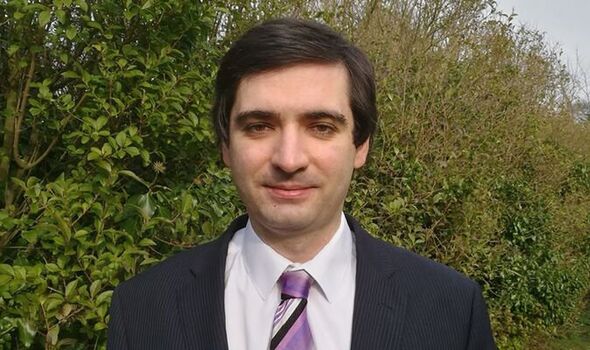 Ivan Murray-Smith volunteers to help drivers appeal fines as he feels local councils issue them in a way that is “not proportionate or in the public interest”. This year, the 35-year-old has helped three drivers escape £130 fines.

The drivers had strayed into the end of a 24-hour bus lane on Whipps Cross Road in Leytonstone, east London.

The camera trained on this bus lane has earned Waltham Forest Council almost £3million from 2019 to 2021, thanks to more than 55,000 fines, reports My London.

However, according to the London Local Authorities Act 1996, the camera must be “ministerially approved” by the Home Office for the fines to be valid – something the council has so far failed to prove in court.

Ivan, from Norfolk, said: “In the late 90s and early 2000s there were two companies which got three cameras approved but, for whatever reason, no one bothered doing that any more.

“For the past 20-odd years, [councils have] been enforcing these penalties and the only reason they got away with it is that no one questioned it.”

He believes the “overwhelming likelihood” is that none of the cameras in use in London today are authorised by the Home Office.

Between February and July this year, Ivan helped three drivers caught out by the Whipps Cross Road bus lane successfully appeal their fines before London’s Environment and Traffic Adjudicators.

Explaining why he does it, he said: “Councils are supposed to disregard money [when enforcing traffic laws], but when you look at the appeals and money raised there’s certainly some doubts about that – particularly Waltham Forest.

“I’m someone who believes in the rule of law and yes, people shouldn’t drive in bus lanes, but if local authorities want to enforce those lanes they should follow the rules properly.

“There’s a legitimate purpose in enforcing regulations but I think there’s a definite distinction between the way the police… tend to do it in the pursuit of justice [and how councils do it].

“The police would be unlikely to take any action against someone clipping the end of the bus lane because it would not be proportionate or in the public interest.”

In a public decision made in February, traffic adjudicator Michael Burke allowed an appeal made by driver Mohammad Ayub, after two Waltham Forest Council officers were unable to demonstrate the camera was Home Office-approved.

The enforcement officers lost the case by saying they had “no further comment” when asked to confirm exactly which model the camera is.

In April this year, Murray-Smith helped win a second appeal in which a council officer was “unwilling” to clarify the camera type, stating only that it was “an approved device” under a different 2007 law.

At the time, adjudicator Gerald Styles noted this did “little to establish” whether it “was of a ministerially approved type as required for enforcement” by the 1996 act.