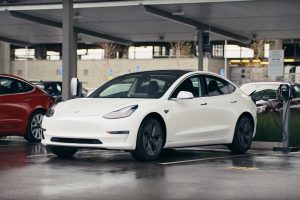 A scrappage scheme for gas and diesel cars could turn more onto EV ownership.

More than 50 percent of motorists said that they would be more likely to take up EV ownership if the government introduced a scrappage scheme for petrol and diesel cars.

The findings from a nationwide survey from nationwide EV charge point installer Smart Home Charge at a time where speculation suggests that the announcement of such a scheme could be just around the corner as the government pushes towards a zero-emissions future.

In the survey, 50.4 percent of respondents said they would either ‘definitely’ buy a new EV or would be ‘more likely to’ if a scrappage scheme was to be introduced.

However just 10 percent said that such a scheme would not pursuade them to buy an EV, while 7.3 percent said they would be more inclined to lease or rent an EV rather than buy one outright.

“Our survey has shown that most people understand how petrol and diesel cars can negatively impact their local environment, particularly air quality,” said Danny Morgan, editor at Smart Home Charge. “It also shows many people are willing to do something about it, including switching to an electric car.

“But buying any brand new or used car can be a significant investment, so a Government contribution in the form of a scrappage scheme to encourage electric car ownership would not only be a boost to the UK automotive industry but would also be a big step in helping this country achieve its net-zero carbon economy target by 2050.”

The same survey also quizzed people about the effects of the coronavirus lockdown.

On the subject of air quality, nearly three quarters of the survey’s participants (72.5 percent) said that air quality was ‘very important’ to them, with 97 percent reporting that the lockdown had a positive effect on air quality. A further 68.4 percent blamed petrol and diesel cars for having a negative impact on air quality.

Following the changes brought about by the lockdown, 26 percent said that they would now try to drive less, with 19.2 percent saying they would now consider walking or cycling instead for short trips into town or to the shops.

“Air quality and noise pollution have always been quite abstract things to discuss,” said Smart Home Charge editor Danny Morgan. “We know we want less pollution, but we’ve never really experienced what it would be like in our towns and cities. Plus, driving is part of the fabric of everyday life, so we don’t always make the connection between the two.

“However, one positive from the lockdown has meant far fewer cars on the road and, for the first time in a long time, people have experienced the benefits of quieter roads and less pollution from car tailpipes.

“Clearly, electric cars won’t solve the congestion problems we have, but the knock-on effect has been people are more willing to consider a fully electric car because their priorities have changed – better air quality and less noise are both something to strive for and EVs can help with that.” 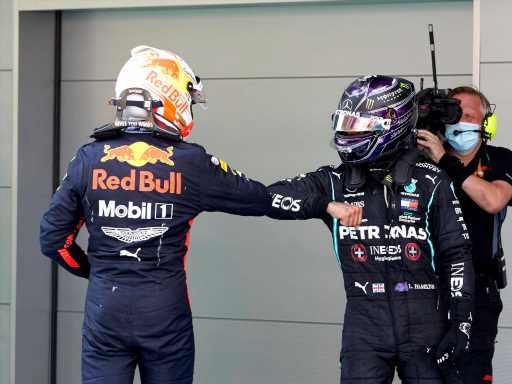 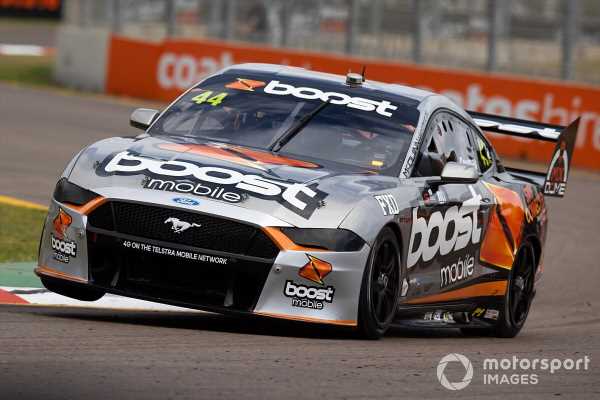 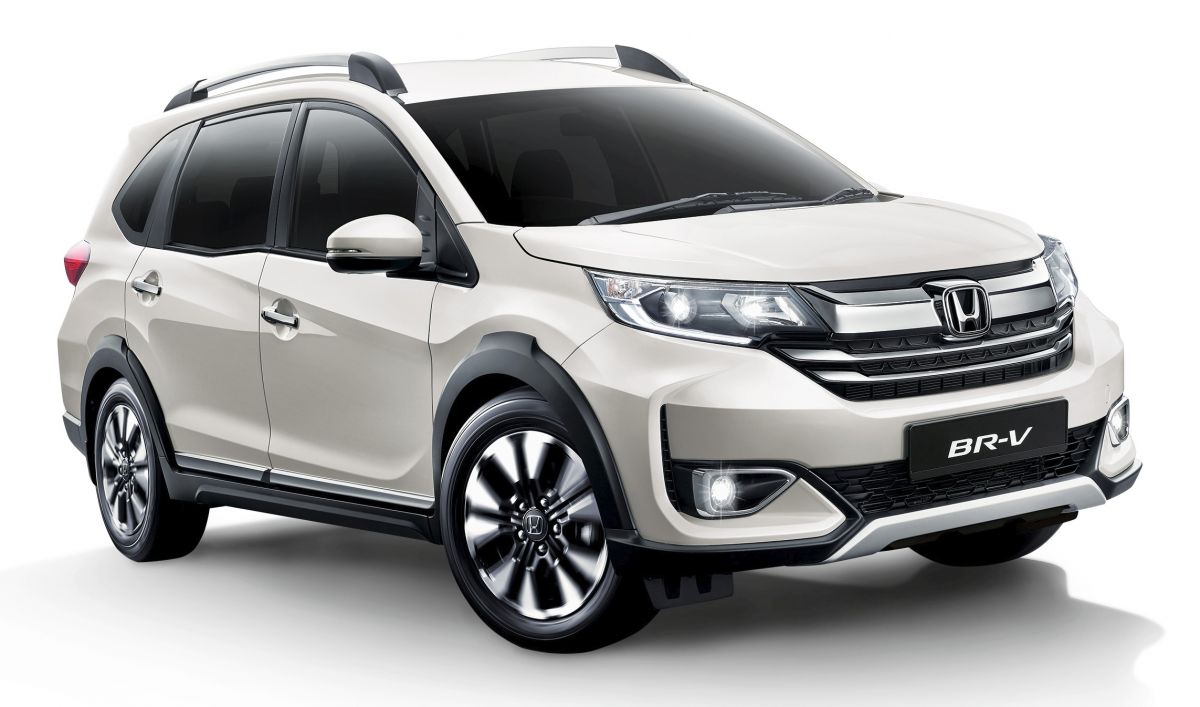