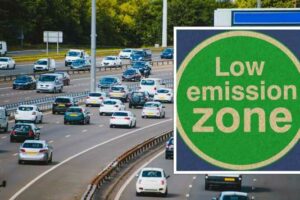 Plans have been drawn up by Glasgow City Council to turn the city centre into an “urban heart” with reduced traffic congestion. The “people first zone” would cover a significant area of the centre to make it a healthier place to live and a more attractive place for visitors.

By reconfiguring the streets, it’s hoped that the city centre would become a place “people want to spend their time in, rather than just pass through”.

It is hoped the project would encourage walking, cycling and “wheeling”.

While plans are still in the early stages, the city would still be accessible to disabled drivers, pick up and drop off at key transport hubs and business deliveries.

The layout of the scheme has also been designed to allow for easy access to a number of multi-storey car parks on the outskirts of the centre. 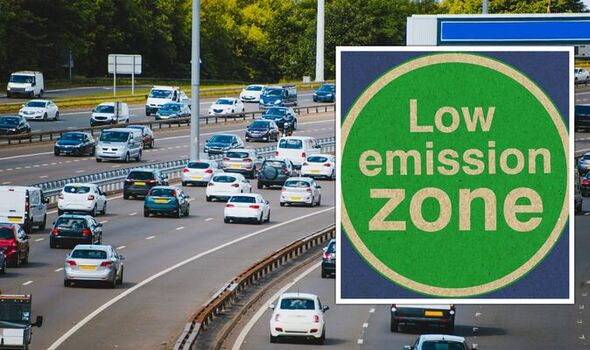 Councillor Susan Aitken, Leader of Glasgow City Council, acknowledged that cities had to adapt given the changes in shopping habits as a result of the pandemic.

She added: “We want our city centre to reach its true potential as a place where people want to live, work and visit.

“Cities everywhere are successfully transforming their centres to become more attractive, liveable spaces and Glasgow should be no different.

“We can move away from an area which is car-dominated to one that is healthier for all who use it and which will contribute to our active travel and net-zero targets.

“Much less traffic, but better connectivity, would deliver real benefits for city businesses, as well as residents and visitors,” Glasgow Live reported.

Councillor Aitken also said it was a chance for Glaswegians to imagine a city centre that is focused on the people and is environmentally friendly.

The scheme seeks to achieve a 30 percent reduction in peak-hour private car traffic in the city centre by 2030.

A consultation for the “people first zone” ended on September 12, with a final report expected to be submitted before the end of the year.

Glasgow already has a Low Emission Zone in place which looks to limit the amount of pollution in the city centre.

Whilst Glasgow has made good progress to reduce air pollution, harmful nitrogen dioxide is being recorded in the city centre at levels that do not meet statutory objectives.

As the main source of this pollution is road traffic, Glasgow’s LEZ is an “essential measure” to improve air quality and protect public health.

Phase one of the LEZ was introduced at the end of 2018 and only affected buses. 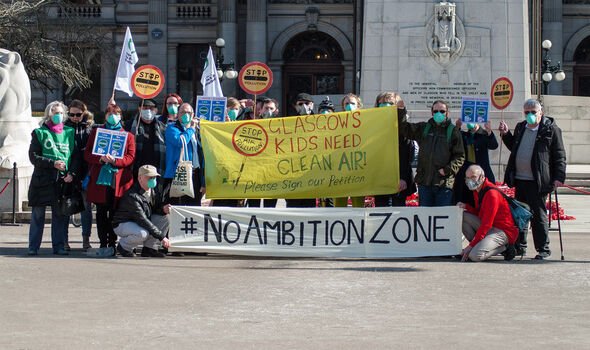 Phase two has been in operation since this year and applies to all vehicles.

These rules will be enforced from June 1, 2023, with enforcement for vehicles registered to a residential property within the zone starting on June 1, 2024.

The emission standards required to drive into Glasgow’s LEZ will apply to all vehicles except for motorbikes and mopeds.