Mahindra & Mahindra has announced that its board has rejected the proposal to inject fresh equity in SsangYong Motor Company (SYMC), amidst the ongoing COVID-19 crisis. The Indian auto giant holds a controlling stake in the South Korean carmaker and the latter had requested a fresh funding of 500 billion wons ($406 million) over the next three years by the management and labour union of SYMC. However, the Indian automaker has asked the M&M management to consider a one-time investment of 40 billion wons ($32 million) over the next three months to allow continuity of operations at SaangYong. The announcement comes just two months after M&M said it would be investing $423 million in SYMC and make it profitable by 2022.

In a statement, Mahindra said, “After lengthy deliberation given the current and projected cash flows, the M&M Board took a decision that M&M will not be able to inject any fresh equity into SYMC and has urged SYMC to find alternate sources of funding. However, with a view to enable SYMC to have continuity of business operations, whilst they are exploring alternate sources of funding, the board has authorised the M&M management to consider a special one-time infusion of upto 40 billion wons ($32 million) over the next three months.” 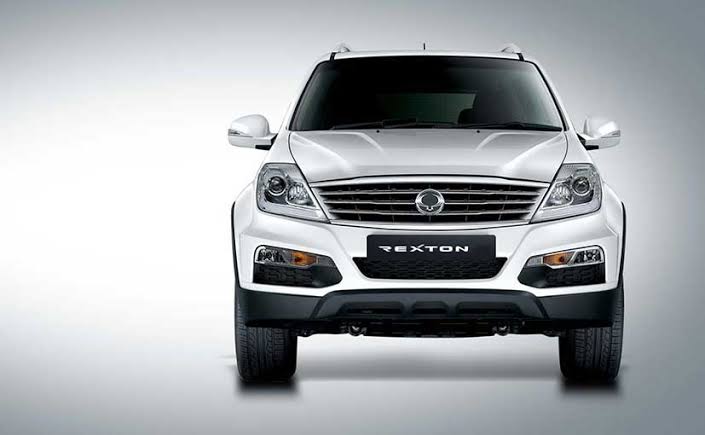 The decision has been made in light of the unprecedented Coronavirus pandemic that’s affected the global economy in large parts, while India is currently under a 21-day lockdown. As a result, the M&M board has initiated several measures to tighten capital allocation norms. Mahindra witnessed sales plunge 88 per cent in March 2020.

Furthermore, Mahindra said that it will make every effort to continue to support all other non-fund initiatives that are in place to help SsangYong reduce its capital expenditure. This includes offering free access to the company’s new platforms like the W601. It will also help support technology programs and material cost reduction that’s been implemented across the group. The company has also said that it will help the SYMC management find new investors.