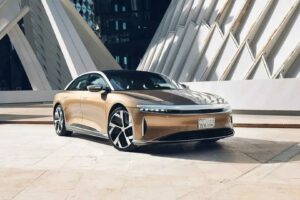 As a result, the announcement earlier this year that Lucid will build a vehicle assembly plant in Saudi Arabia’s King Abdullah Economic City came as no surprise. Lucid has already secured $3.4 billion in incentives and funding from Saudi Arabia for the new site, which will be called AMP-2 (Advanced Manufacturing Plant #2) and will have a capacity of 155,000 electric vehicles a year.

In this context, the fact that the Government of Saudi Arabia has pledged to buy up to 100,000 Lucid vehicles over a ten-year period came as a logical step.

Now, we get to learn that Lucid has opened its first Studio in the Middle East, located in Saudi Arabia’s capital Riyadh. Adopting a direct-to-consumer model, the Lucid Studio located in a shopping mall in the Al Nakheel District offers a digitally oriented premium experience tailored to each customer’s preferences, whether they visit in person, make enquiries entirely online, or combine the two. 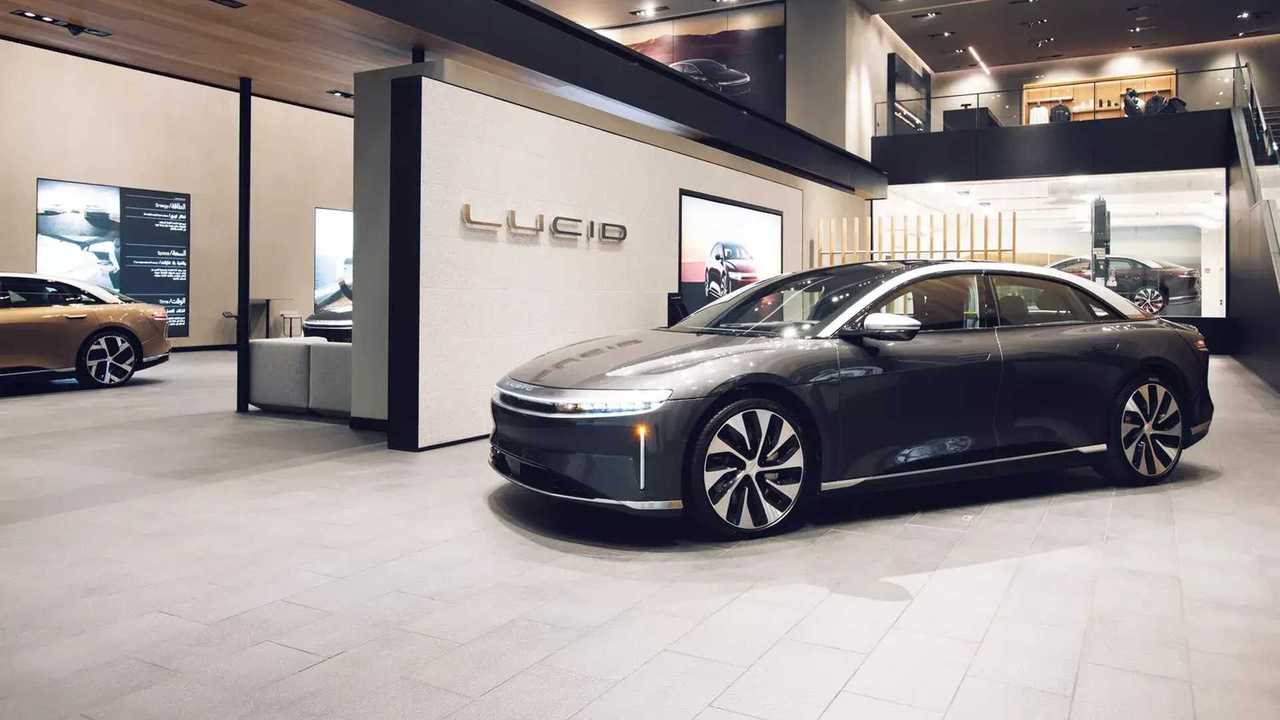 “The launch of our first Studio in the Middle East marks yet another step towards Lucid’s mission to inspire the adoption of sustainable energy on a global scale, and I’m delighted this brand-new studio is set to open here in Saudi Arabia.”

Lucid’s Riyadh Studio will allow customers to gain information about the brand and its products in a location that’s said to underscore the company’s unique design aesthetic.

Lucid Air deliveries in the Middle East are expected to begin before the end of the year, supported by the Casa Grande factory in Arizona. The plant in Saudi Arabia will initially re-assemble Lucid Air vehicle kits that are pre-manufactured at the US plant, but over time, the Saudi Arabia factory will produce complete vehicles. Vehicles made at AMP-2 will be initially destined for the local market, but Lucid plans to export finished vehicles to other global markets.

In a related announcement, the EV startup said it has promoted Faisal Sultan to Vice President and Managing Director of Lucid Middle East, reporting directly to Peter Rawlinson.