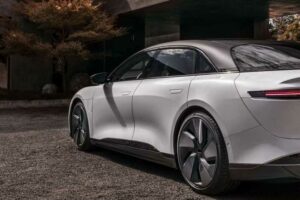 Lucid Air Pure is the name of the most affordable version of the premium electric sedan, and one of the features it will do without in the name of affordability is the full glass roof. All Airs sold so far have had the glass roof, but Lucid recently shared a photo showing an Air on the assembly line at its factory with the metal roof, suggesting that it has already begun production of this body style.

It’s worth noting that not only the base Air Pure, but also the Air Touring is expected to be sold with the metal roof. However, it is believed that for the Touring, you may be able to specify it as an option, while the Air won’t get it at all.

So the white Air in the photo that Lucid shared on Twitter could be showing a Touring model, not the Pure. The manufacturer previously said it was looking to begin production of Airs with the metal roof in the fourth quarter of 2022 and the company is hinting that it is on track to meet that goal.

Tesla owners of cars with a full glass roof have complained that the heavily treated glass doesn’t block out enough light and heat, to the point some say it’s uncomfortable to drive long distances on very sunny days. With the Lucid Air, though, we have heard much better things about the glass’ performance and Sun-blocking ability, yet even so, some owners will still want to opt for the metal roof and keep the difference or spend it on other options.

Lucid began by delivering the first batch of 520 Air Dream Editions (the special launch version), and now it is building and delivering the Air Grand Touring. Both the Pure and Touring are expected to debut by the end of the year. 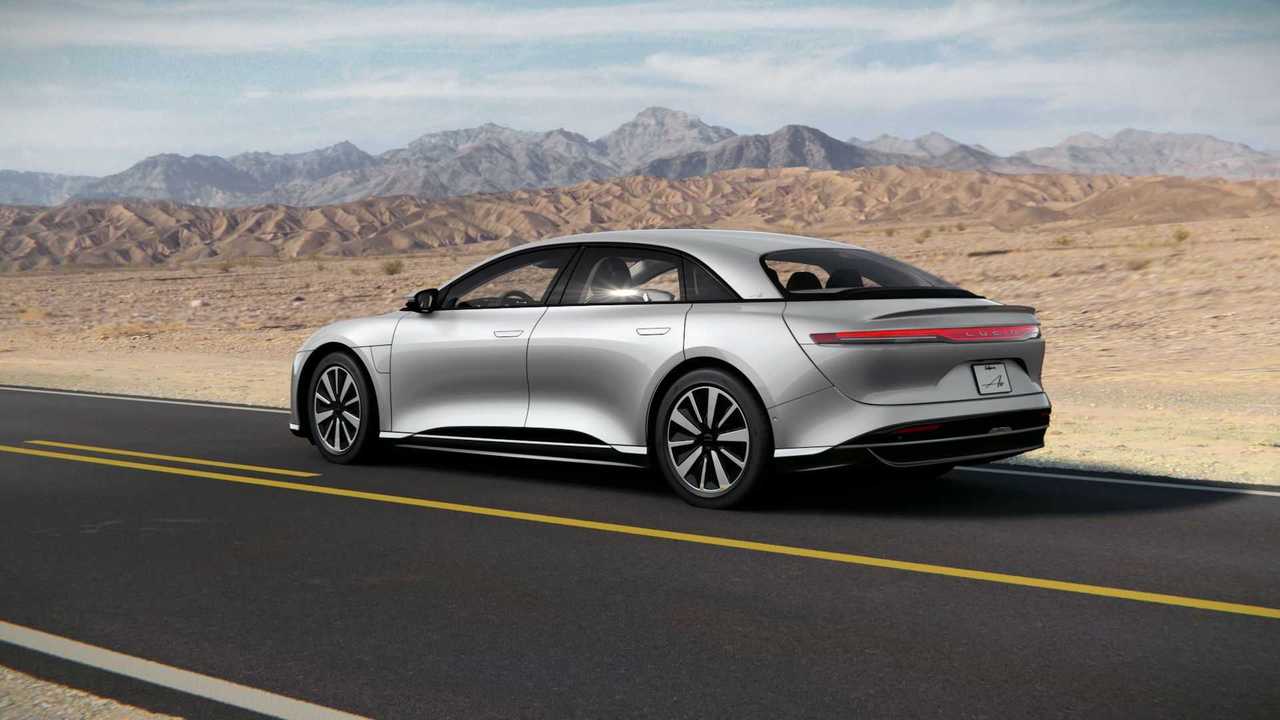 The Both the Air Pure (pictured above) and Air Touring have announced range of 406 miles (653 km) and both rely on the same 88 kWh battery pack, but the former has a single 480 horsepower motor driving the rear wheels, while the latter gets a dual-motor all-wheel drive setup with a combined 620 horsepower; they will cost around $90,000 and $110,000 respectively.

Lucid also announced in early August that it had over 37,000 Air reservations, but had only managed to deliver 679 cars in the second quarter. It also reiterated its initial production forecast for 2022, which was 20,000 units, first dropping it to between 12,000 and 14,000 before halving and that now expecting to deliver no more than 7,000 Airs this year.