Low Traffic Neighborhoods are having an ‘enormous’ impact on families, warns resident

Speaking to the Islington Gazette, London resident Andrew Willett said “practically all remaining and redirected traffic” is now pushed down his street causing carnage for residents. He said people down his street were “living the downside of the LTN dream” as others benefitted.

Shockingly, Mr Willett added pro-LTN campaigners have denied his claims there is a problem, urging the traffic problems were “made up”.

He said: “I am sure it is lovely for some people to have gone from some to no more traffic on their doorstep, and to let their children play and cycle in the street.

“Unfortunately, my child and I live in Blackstock road, a street that now takes practically all the remaining and redirected traffic.

“This impacts my family enormously. 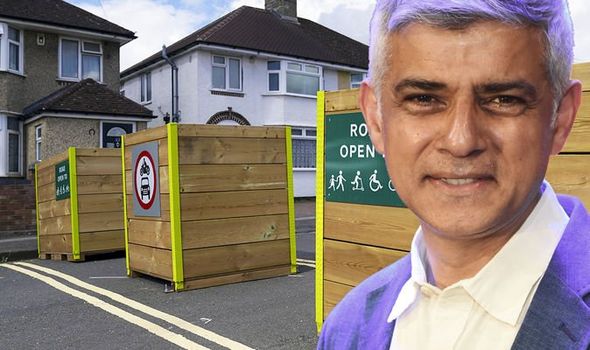 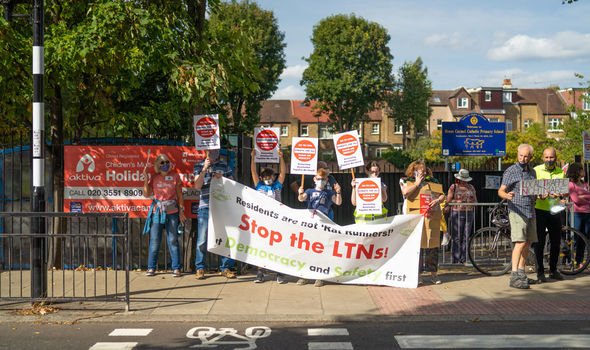 “There appears to be no interest in or action for residents in my situation.

“I have been told by Pro-LTN campaigners that these problems are simply not true, are made up by drivers, that traffic will ‘evaporate’.”

He added: “This is a callous and dismissive attitude.

“I am living the downside of the LTN dream, so does every else living in my street.”

His comments come after many London authorities have already scrapped their Low Traffic Neighbour schemes after negative reactions from residents.

The Council has confirmed residents will now be given “the final say” on future schemes as a result of the backlash.

Harrow council has also ended its Streetspace cycle lane project after a “lack of support” for the scheme.

“If those LTN opponents really care, why not campaign for their roads to be used for through traffic to show their concern is genuine?

“Could it be that, like everyone else, they don’t actually want high volumes of traffic where they live and that their real concern is the loss of convenience of being able to drive down everyone else’s streets?” 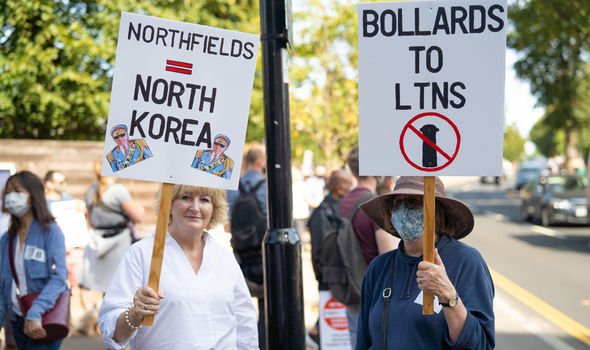 More than 80 percent of deaths on London streets are people walking, cycling or those on motorbikes and mopeds.