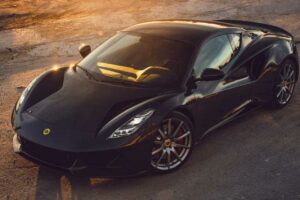 Who says sports cars are dead? Aside from the new Toyota GR86 / Subaru BRZ twins, the Honda Civic Si / Acura Integra (also twins?), and the Nissan Z, there’s also this – the Lotus Emira. Norfolk’s final sports car equipped with a combustion engine was unveiled in July and is currently touring the U.S. of A. where it recently took part in a photo shoot on the streets of New York City.

This isn’t just any Emira, but rather the most expensive of the bunch as we’re dealing with the V6 version in the top-spec First Edition painted in Shadow Grey and equipped with all the proverbial bells and whistles. It costs a hefty $93,900, thus making it a lot pricier than the sports cars mentioned above. However, you’ll be able to pick one up from a considerably lower $74,900 by settling for the base AMG-powered, four-cylinder model. 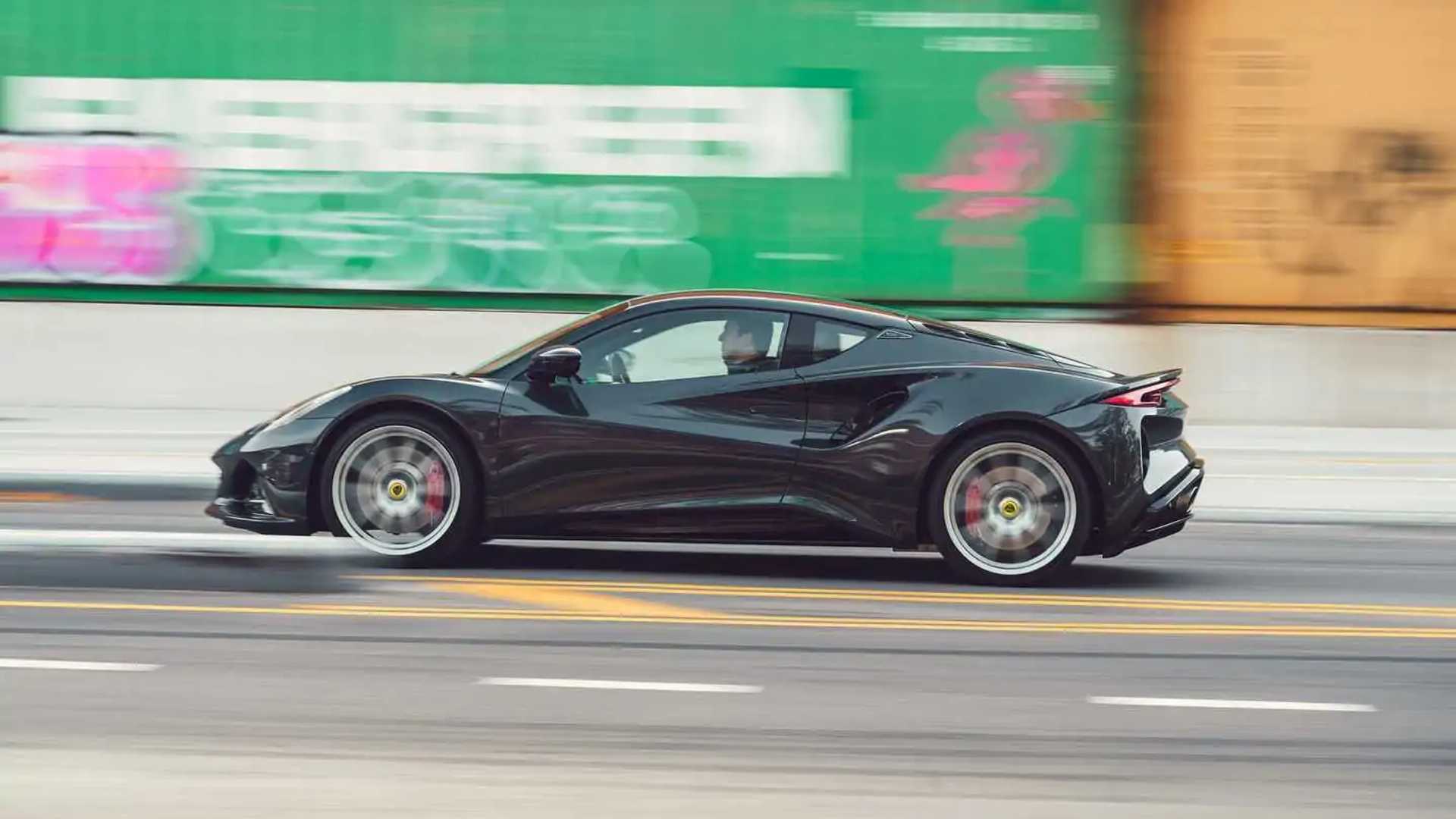 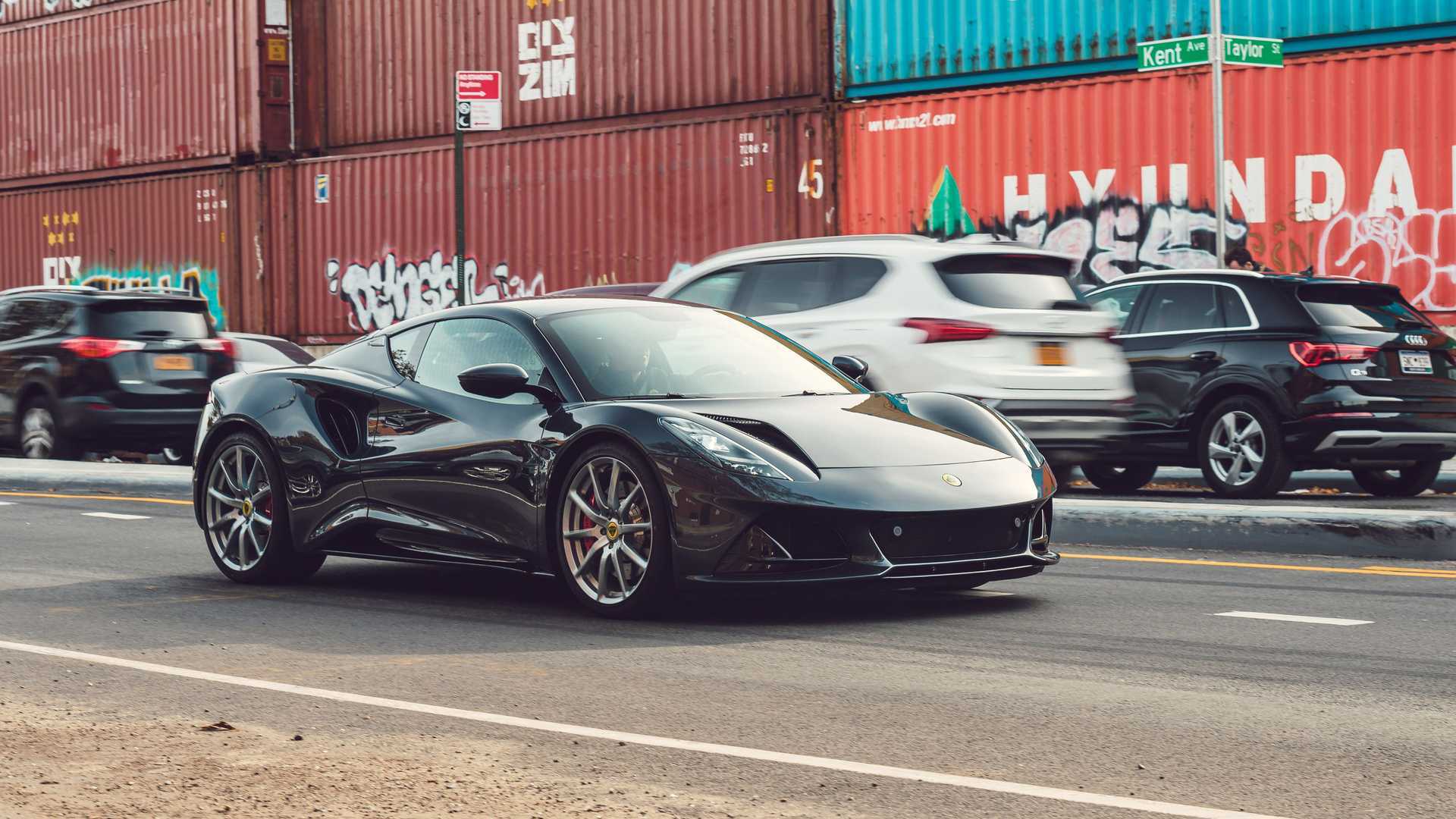 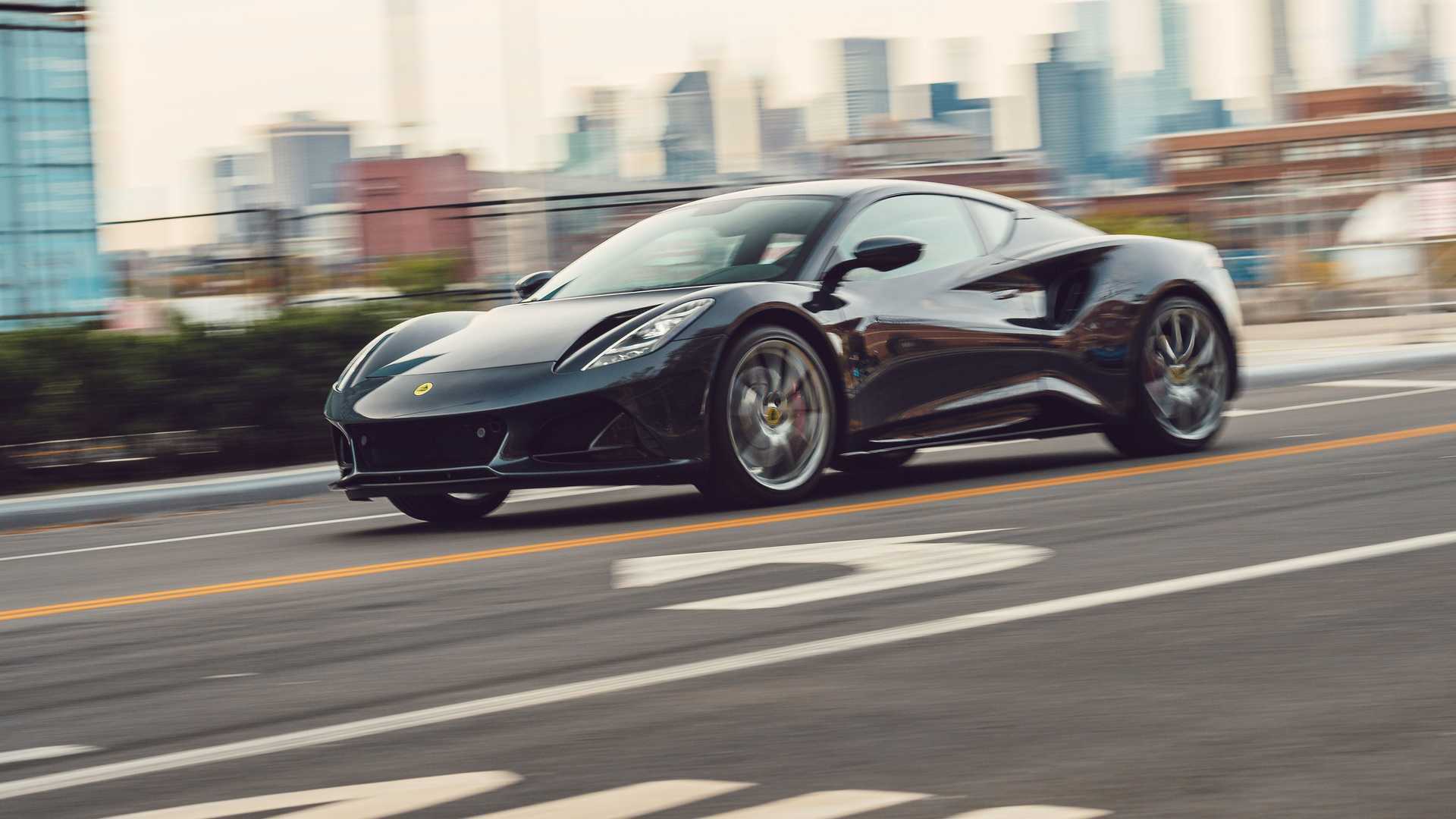 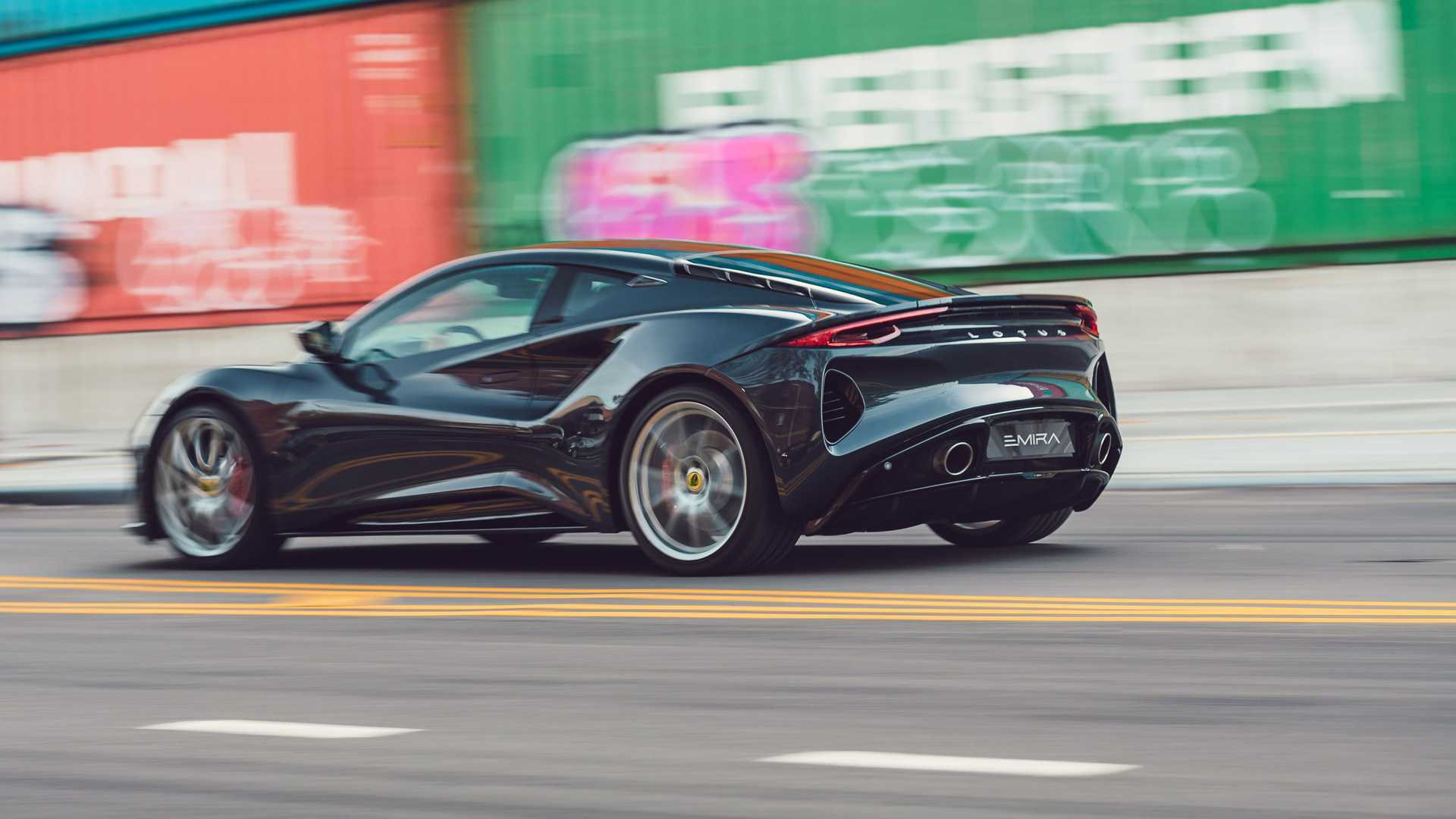 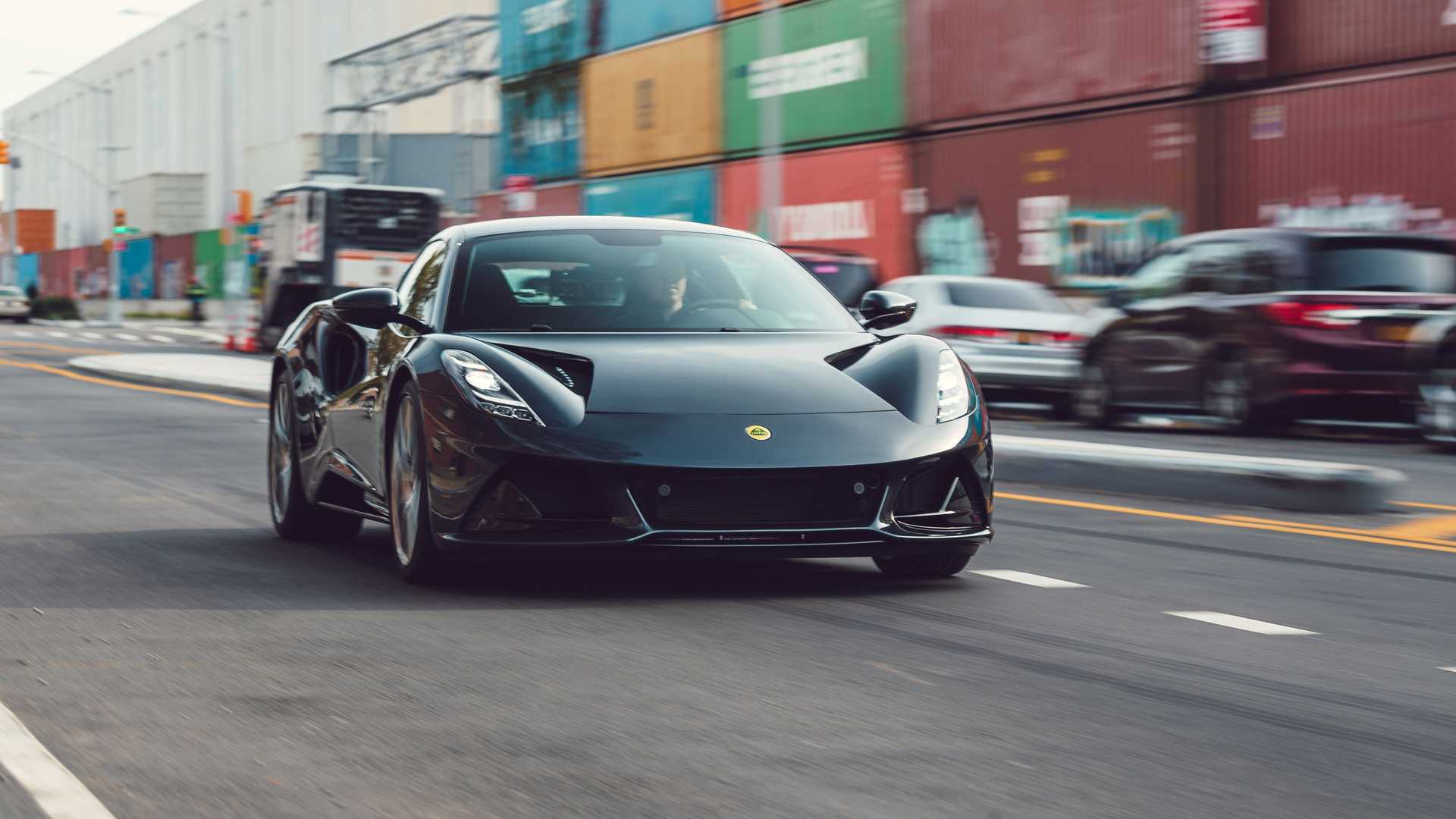 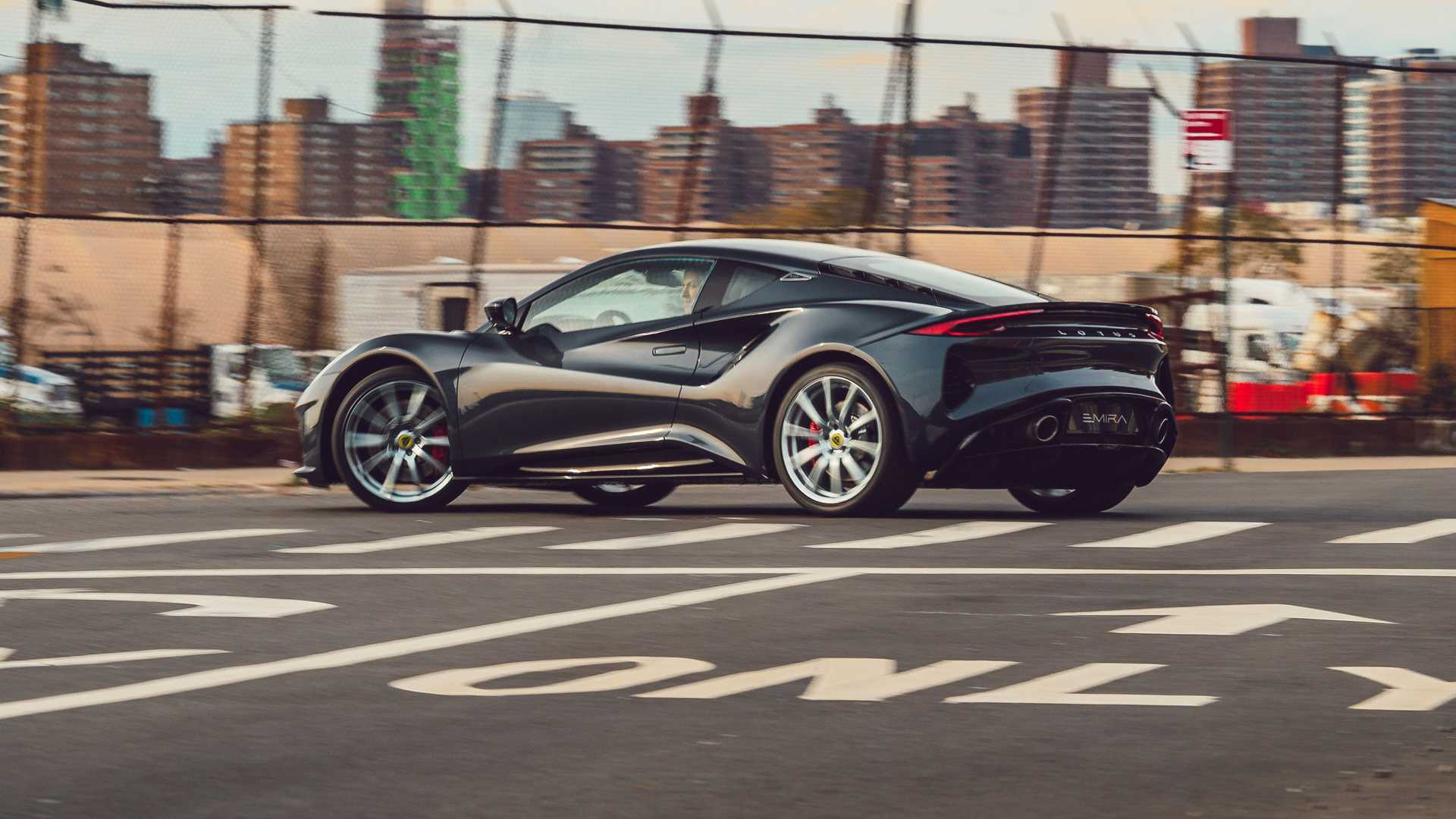 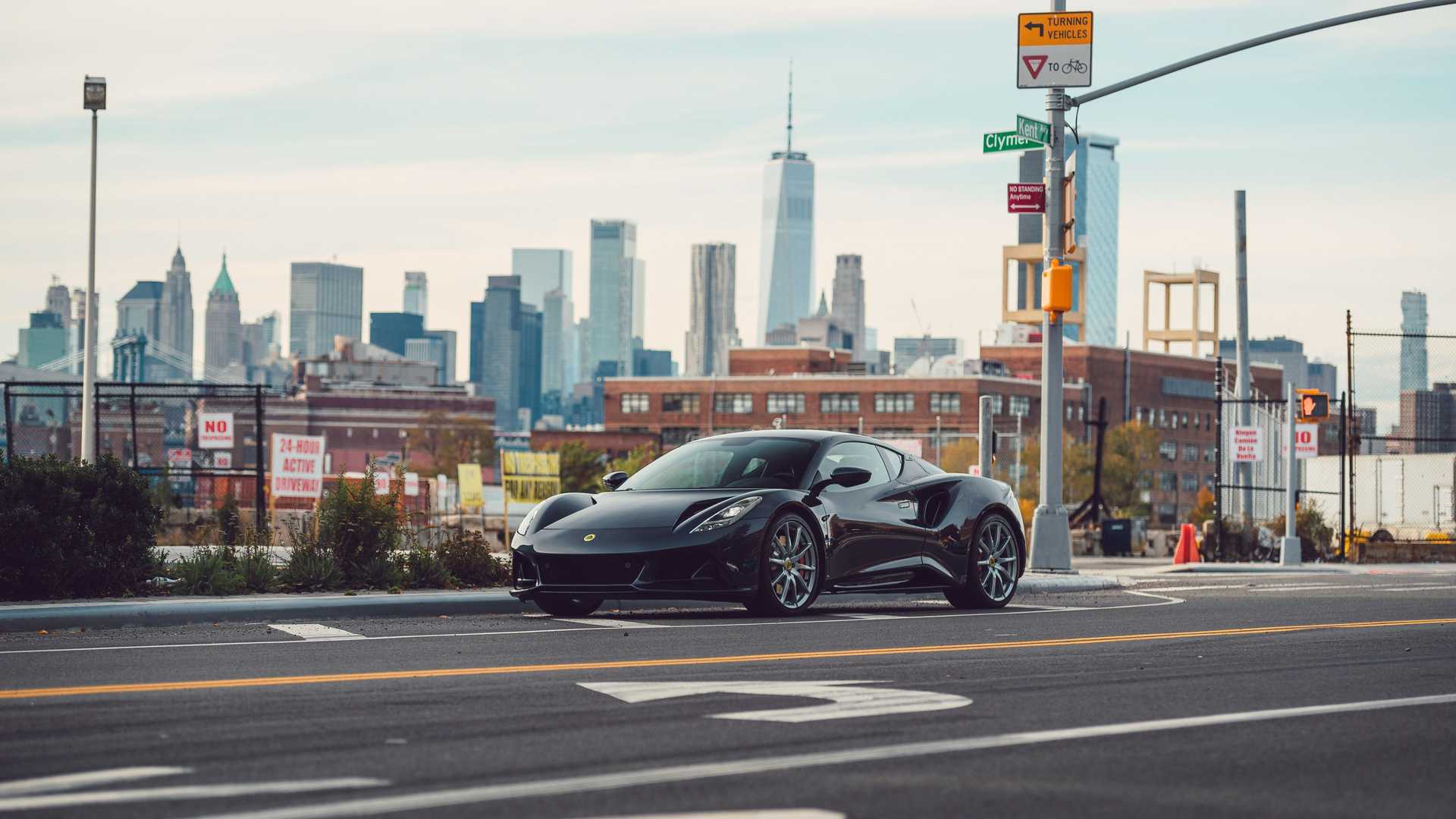 You’re in for a long wait since the Emira with Toyota’s supercharged V6 won’t enter production for the US market until next fall, with the four-pot configuration in First Edition guise to follow shortly thereafter. The base model we mentioned earlier is scheduled to arrive in the United States in 2023.

In the meantime, this First Edition has already been to Florida and New York, with Las Vegas up next on Saturday. From Nevada, the tour will continue with:

It’s worth mentioning the Emira has already traveled extensively around the world following its premiere earlier this year in the UK. It has been to the United Arab Emirates, Bahrain, and Kuwait, with a European-wide tour scheduled to take place next year to spread the word about the new sports car from Lotus acting as the swan song for the company’s ICE offerings.

For something completely different from Lotus, 2022 will mark the launch of the brand’s first production SUV and the second electric model after the Evija. It’s currently known by its “Type 132” codename and will be followed in 2023 by a four-door coupe (Type 133), a smaller SUV (Type 134) in 2024, and a sports car (Type 135) co-developed with Alpine in 2026. And yes, all of them will be sold strictly with electric powertrains as the Emira is the last of the gasoline breed.