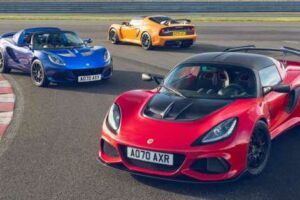 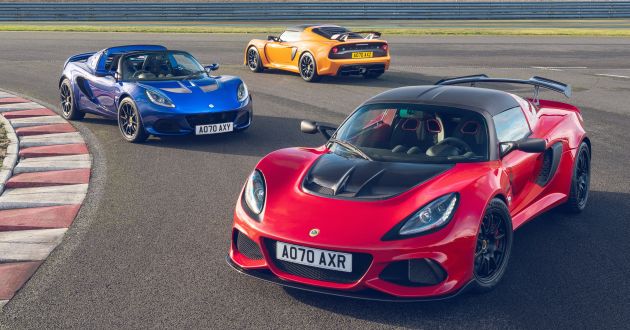 Lotus Cars has announced its best sales results since 2011, delivering 1,710 cars globally last year for an increase of 24% from the 1,378 units it sold in 2020. According to the British carmaker, the Elise was its best-selling model in 2021, the year the iconic sports car as well as Exige and Evora ended production. To honour these models that are synonymous with the Lotus brand, the company released Final Edition versions of the Elise and Exige earlier in 2021, which have since been well received as collector cars.

On a regional basis, in Europe, Lotus sold 29% more cars in the United Kingdom, while Belgium saw a significant 37% growth. North American sales covering the United States and Canada were also up by an impressive 111% year-on-year, which was also their best performance in a decade.

In the Asia-Pacific region, Japan had its best year since 2015, Australia since 2018 and Hong Kong since 2014. Lotus also noted that Qatar, which has been selling the brand’s cars since 2016, had its best year ever, while Bahrain, Thailand and New Zealand saw the carmaker sell its first new cars for at least seven years.

When ranked, the US was Lotus’ top market, followed by Japan, the UK, Germany, France, Italy, Australia, Belgium, Switzerland and China. “Our global retailers have risen to the challenge of giving the Elise, Exige and Evora the send-off they deserved. It means we’re in great shape for 2022 to focus on the all-new Lotus Emira, our last petrol-powered sports car and the best of breed,” said Geoff Dowding, executive director, sales and aftersales, Lotus Group.

“In difficult circumstances, our retailers have delivered what was asked of them and more. It’s testament to their hard work, and that of our manufacturing, marketing, sales and distribution teams around the world. A huge thank you to everyone involved – what a way to move into the era of Emira,” commented Matt Windle, managing director of Lotus Cars.