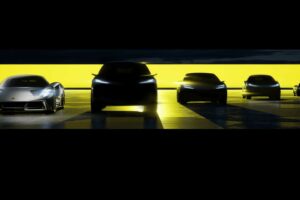 After many rumors and promises, Lotus is finally upping its game with the announcement of four new electric vehicles planned for launch by 2026. The new models are part of the company’s Vision80 strategy, which outlines the transformation of Lotus to a global EV brand ahead of its 80th birthday in 2028.

The first to join the Evija hypercar and the Emira, the marque’s last combustion-powered sports car, will be a zero-emission SUV which will be underpinned by a new platform and will be sold as a “premium lifestyle vehicle.” It will debut at some point next year and will be based on the Lotus Premium architecture, one of four platforms announced by the manufacturer in April this year. 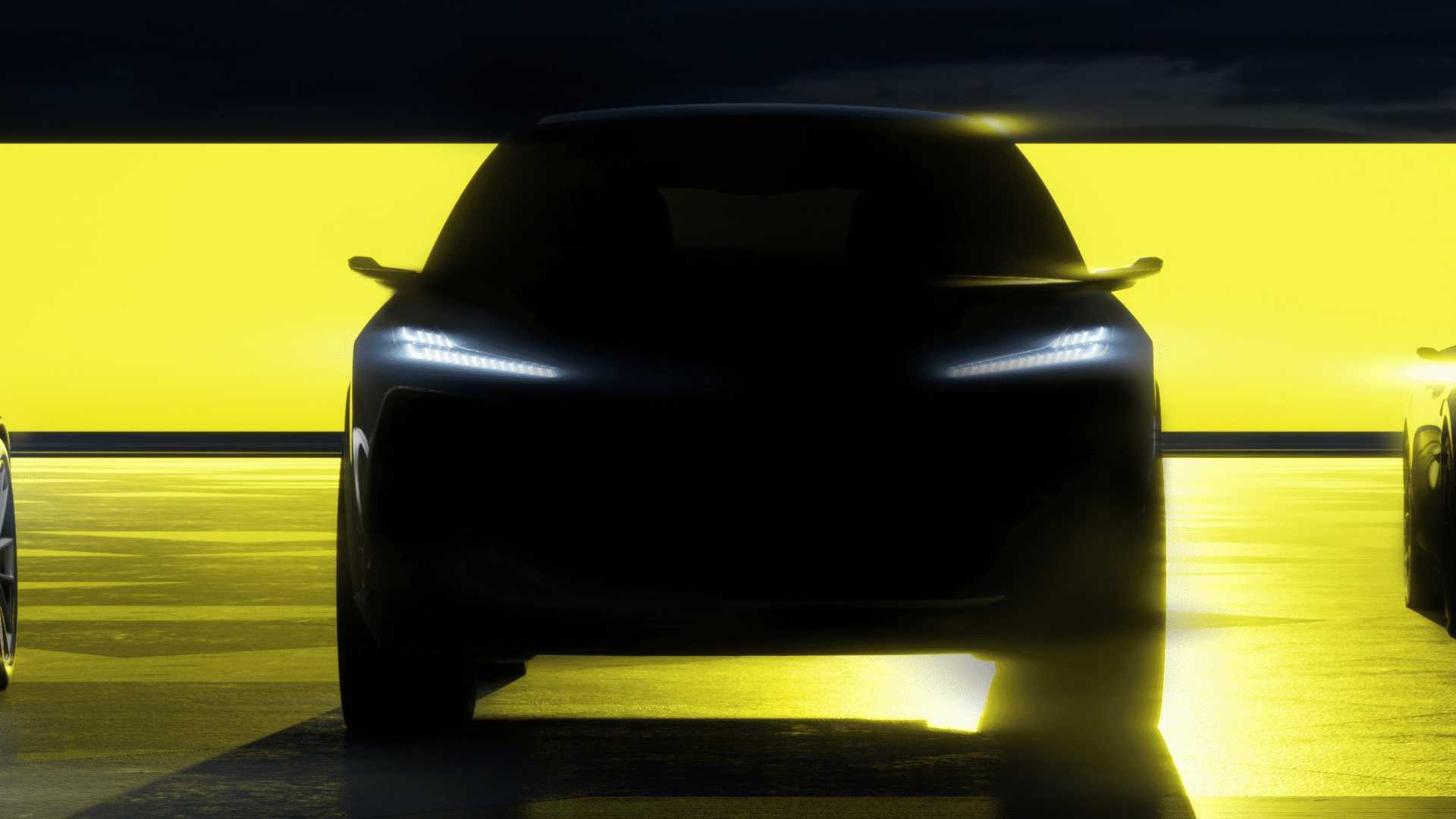 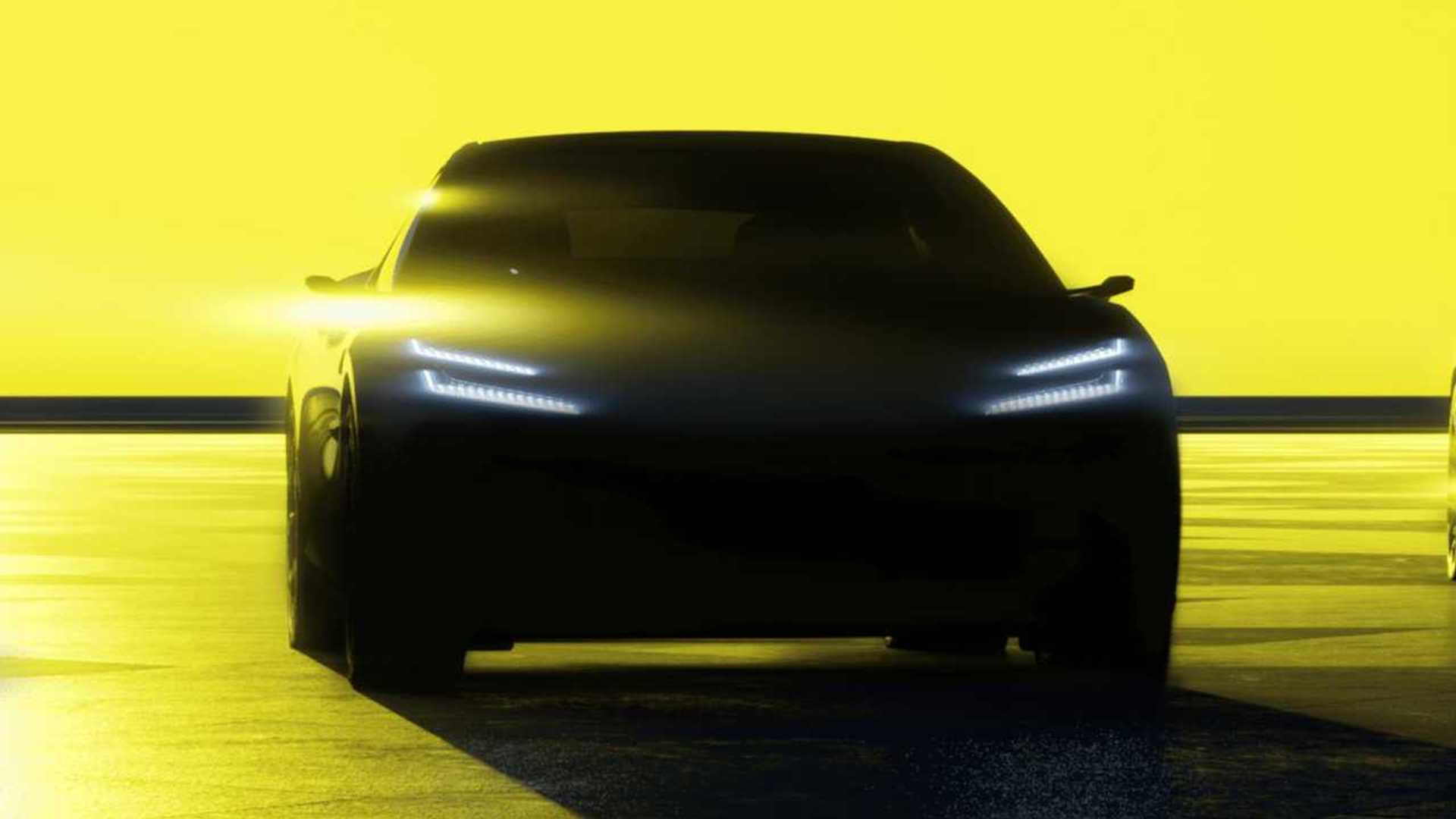 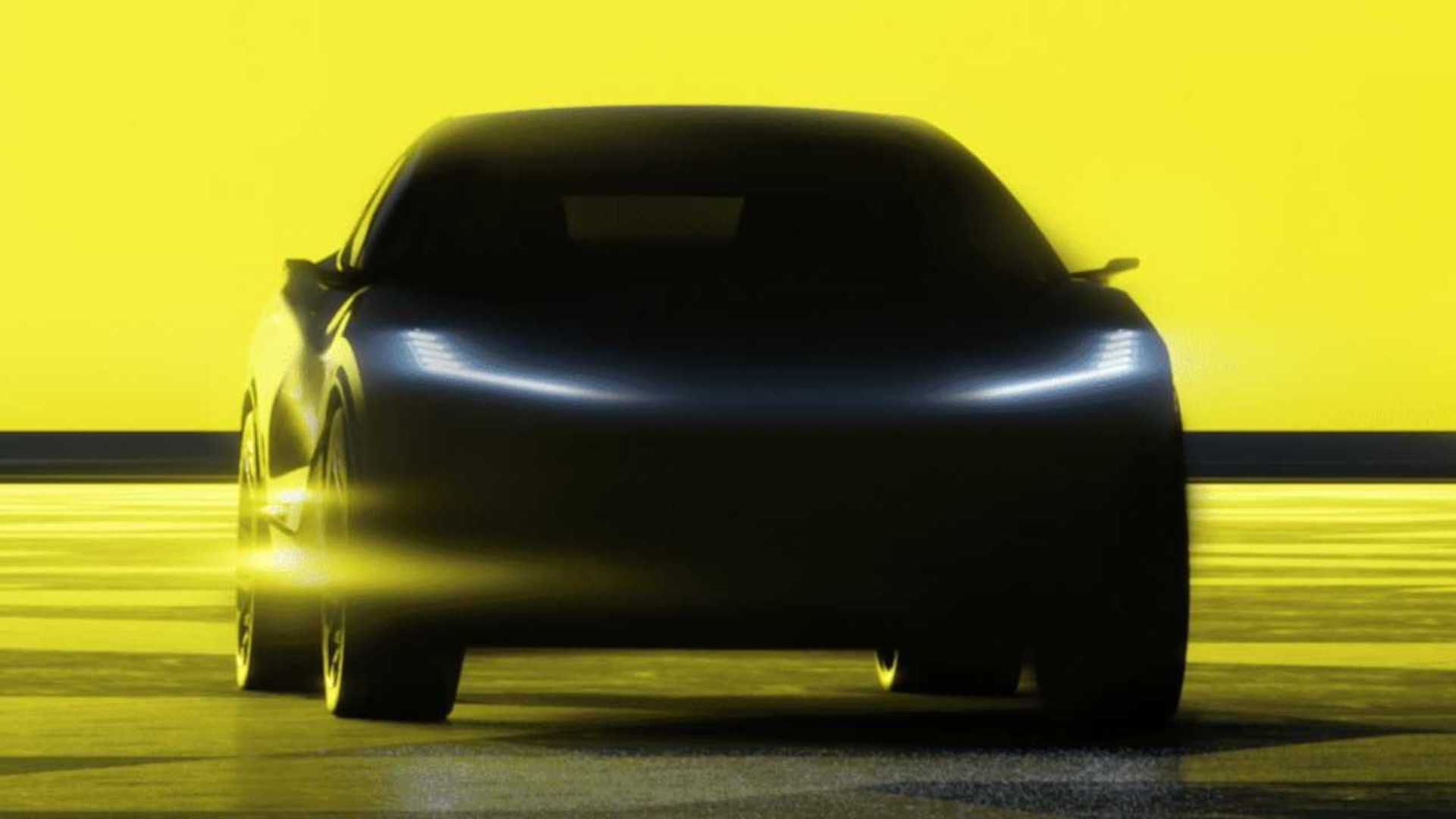 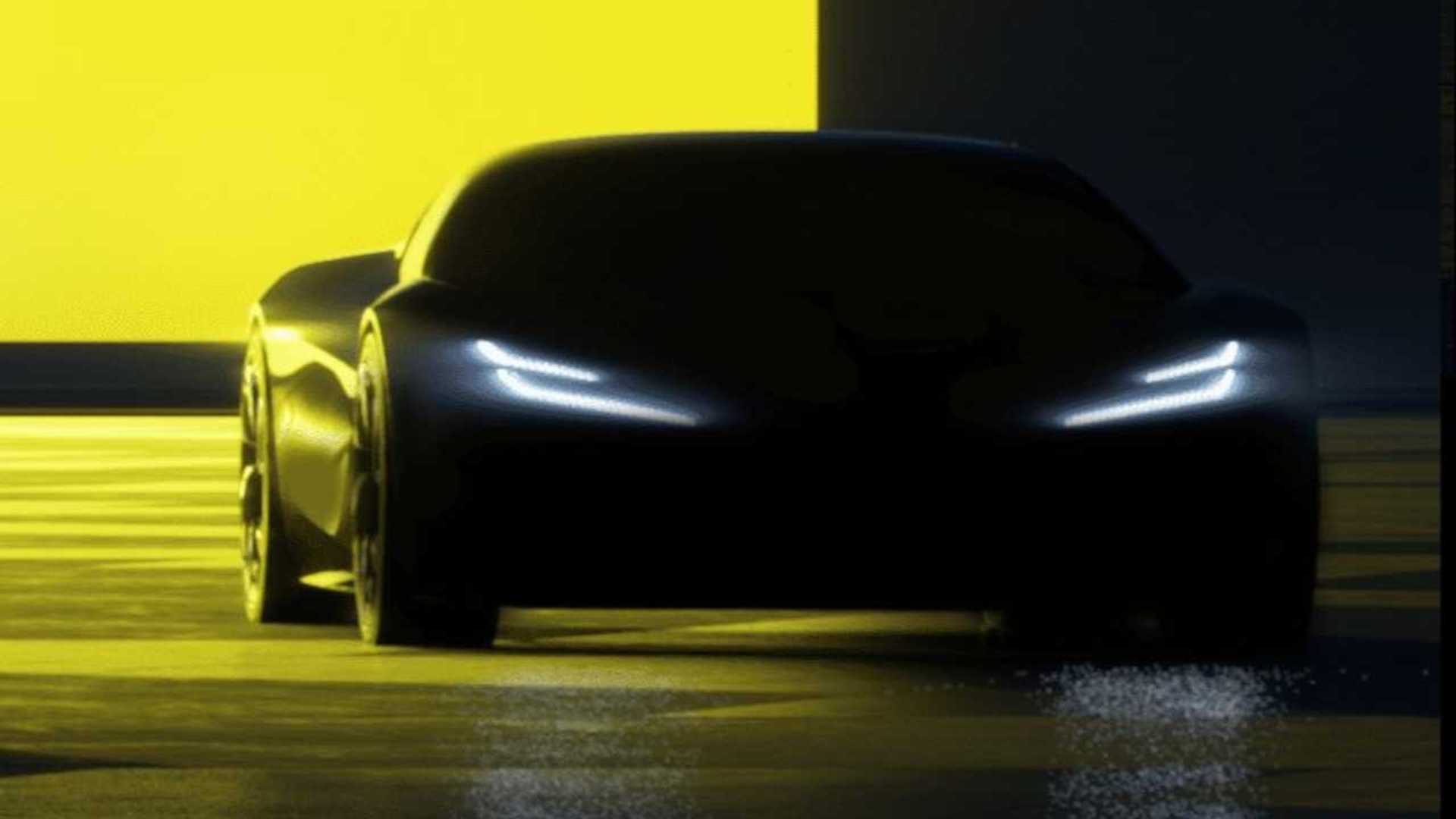 Little else is known about this new high-riding product, though Lotus promises it will be capable of accelerating from a standstill to 60 miles per hour (0-96 kilometers per hour) in under three seconds. The electric energy for the EV powertrain will be provided by 92-120 kWh batteries and the vehicle will also use “the industry’s most advanced 800-volt high-speed EV charging system.”

Following the launch of the brand’s first production SUV, Lotus will also release an all-electric four-door coupe in 2023, followed by a larger SUV the next year. An all-new, all-electric sports car will debut in 2026 to complete the brand’s EV-only lineup five years from now.

To boost its strategy, Lotus has expanded its operations with a breaking ground ceremony of a new headquarters in Wuhan, China. The so-called Lotus Technology will be completed in 2024, and a new factory will open its doors on the same site later this year. The automaker is proud to announce its new plant will have an integrated intelligent test track, where vehicles are transported by autonomous vehicles.

“Transforming Lotus from a UK sports car company to a truly global performance car company has always been at the core of Vision80,” Matt Windle, managing director at Lotus, comments. “The launch of Lotus Technology is a major milestone on the road to making that a reality, while adhering to the unwavering Lotus principles of pure performance, efficiency, motorsport success and, above all, being ‘For the Drivers’.”