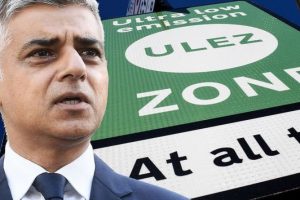 Higher £15 per day daily costs and an extended seven-day charging period were introduced in June in an attempt to battle the virus. The updates were designed to reduce traffic in central London and ensure more journeys could be made by foot or bicycle.

The plans to extend the scheme were included in a letter from the Department for Transport to Mayor of London Sadiq Khan offering extra TfL funding.

This £1.7billion package will provide financial support for the service up until March 2021 to support the coronavirus recovery.

As well as helping to “mitigate losses” caused by a reduction in passenger numbers on buses and the London Underground, the scheme will help TfL introduce measures for drivers.

As part of this, the Mayor and TfL “commits to maintain, as a continuing response to the coronavirus pandemic, the current temporary changes to the Congestion Charge”. 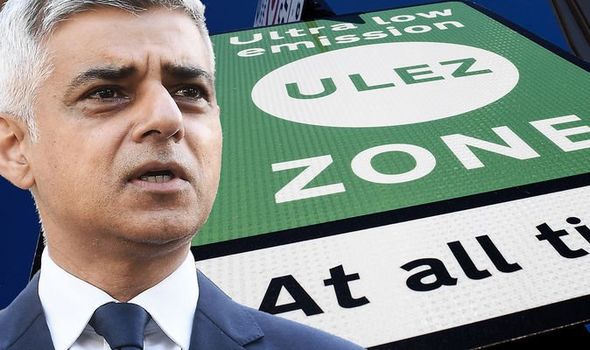 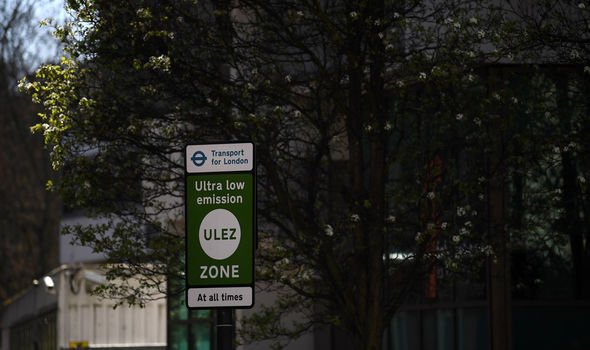 No date is given for when the temporary schemes could end meaning the system will stay in place for the foreseeable future.

The report also suggests that Congestion Charging changes implemented in June could be made permanent so that some Londoners can continue to enjoy travel benefits.

Free travel for those under the age of 18 and between 60 and 65 years of age will not be included in the government funding bailout.

Almost £100million was generated by raising the charge and extending its hours over the summer.

The funding settlement has also given the green light for a range of further measures which will see motorists face higher daily costs to enter the capital and use its surrounding roads.

The report says the Mayor and TfL “maintains its commitment to create a single larger Ulez”.

The current scheme covers just areas of central London between Vauxhall in the south and Clerkewell in the north.

Roads as far as Mayfair in the west and Whitechapel in the east are also covered under the current measures which expire next year.

The new scheme will see charges introduced between Richmond, Wembley and Barking in changes set to affect thousands of residents.

The updates are set to come into effect in just under a year’s time on October 25, 2021.

The report also maintains the Mayor’s commitment to introduce tougher LEZ restrictions for lorries and heavy goods vehicles from March next year. 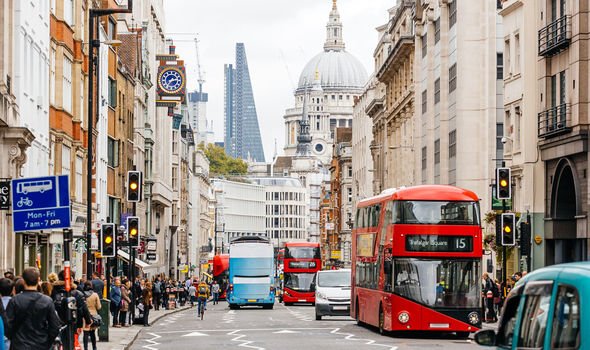 He said: “The irony of all these charges to enter London, if you are well off you can bring a high polluting vehicle into town.

“These ‘pay to pollute’ policies hit low-income motorists, small businesses and no choice ‘have to’ drivers.

“All to pay for a bankrupt public transport service and signed off by an out of touch Conservative Transport Minister.

“None of these policies were in any political party’s election manifesto.

“Motorists have been betrayed for the cash and flawed green ideologies.”