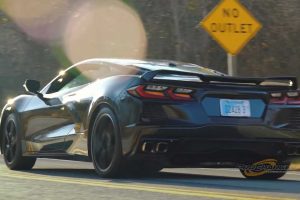 It makes over 700 horsepower.

The Chevy Corvette C8 marked the beginning of a new chapter for the iconic American sports car. The mid-engine layout has finally arrived, radically changing the car’s dynamics that are ripe for tuning and exploitation. One such aftermarket company eager to fiddle with the C8 is ProCharger. The aftermarket tuning company is teasing the world’s first supercharged Corvette that produces over 700 horsepower (521 kilowatts).

That’s a sizable increase in power over the 6.2-liter LT2 V8’s 495 hp (369 kW). According to the company, the ProCharger supercharger is a bolt-on intercooled system that can run on pump gas. However, other details about how the powertrain is producing all that power remains a mystery for now. The C8 features a hard-to-crack ECU that makes properly tuning the car difficult for those needing to tweak the engine mapping, gearbox parameters, or other vehicle systems. The ECU is designed to deter would-be cybercriminals, as Muscle Cars and Truck notes.

However, not even the C8’s uncrackable ECU can restrain tuners forever. Earlier this summer, Extreme Turbo Systems circumvented Chevy’s tight security with a “proprietary tuning solution” that added turbocharging to the Corvette’s mill to produce over 700 hp. Hennessey is another tuner toying with turbocharging the Corvette, making 643 hp (479 kW) at the wheels. It’s unclear if Hennessey has cracked the ECU or has found a workaround.

ProCharger didn’t specify when it’d release more information about its supercharger kit for the C8 Corvette. However, the company did ask that anyone interested in the kit to follow it on social media for more information as it becomes available. It’s release “just around the corner.” While GM may not want people fiddling with its ECUs for security reasons, which are legitimate concerns, tuners and tinkerers will almost always find a way around those restrictions, like we’ve seen so far from various companies. 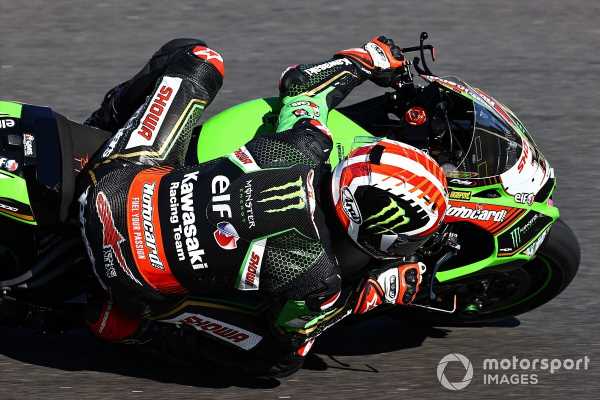 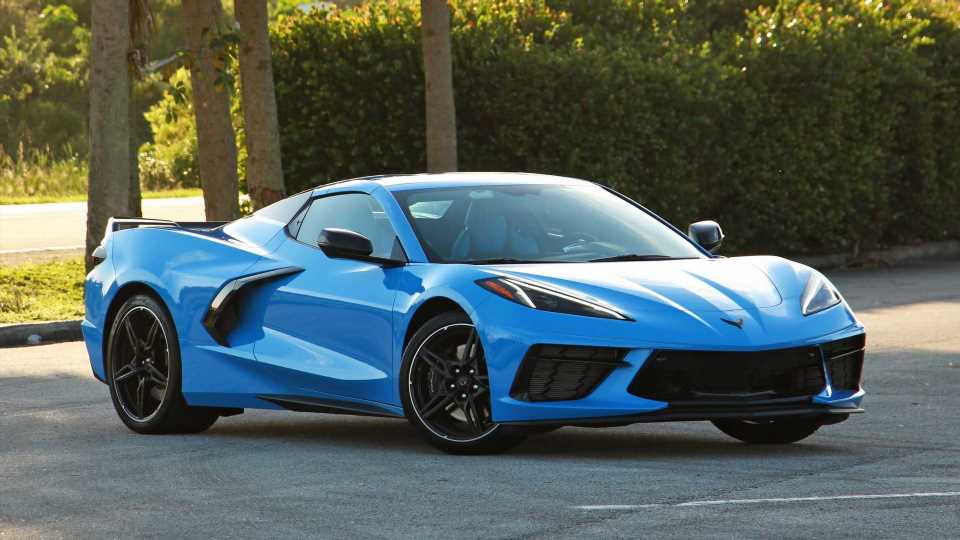