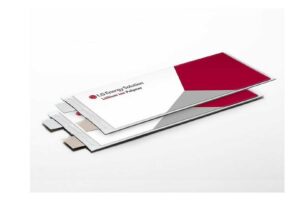 Together with plug-in hybrids, it’s above 1.6 million.

We are most focused on battery-electric vehicles and in the case of LG Energy Solution, there are more than 1,080,000 of those on the road. We guess that the biggest share is 300,000 Renault ZOE.

Additionally, the South Korean manufacturer supplied cells also for over 550,000 plug-in hybrid vehicles. Chevrolet Volt (and derivatives) probably are responsible for 200,000 units or so (including almost 157,000 in the U.S. alone).

Among the biggest customers in the BEV/PHEV segments is Hyundai and multiple European brands.

The total is then above 1.6 million (maybe more, depending on how up-to-date the numbers are on the company’s website). Hybrids also are counted in millions (almost 3 million in total). 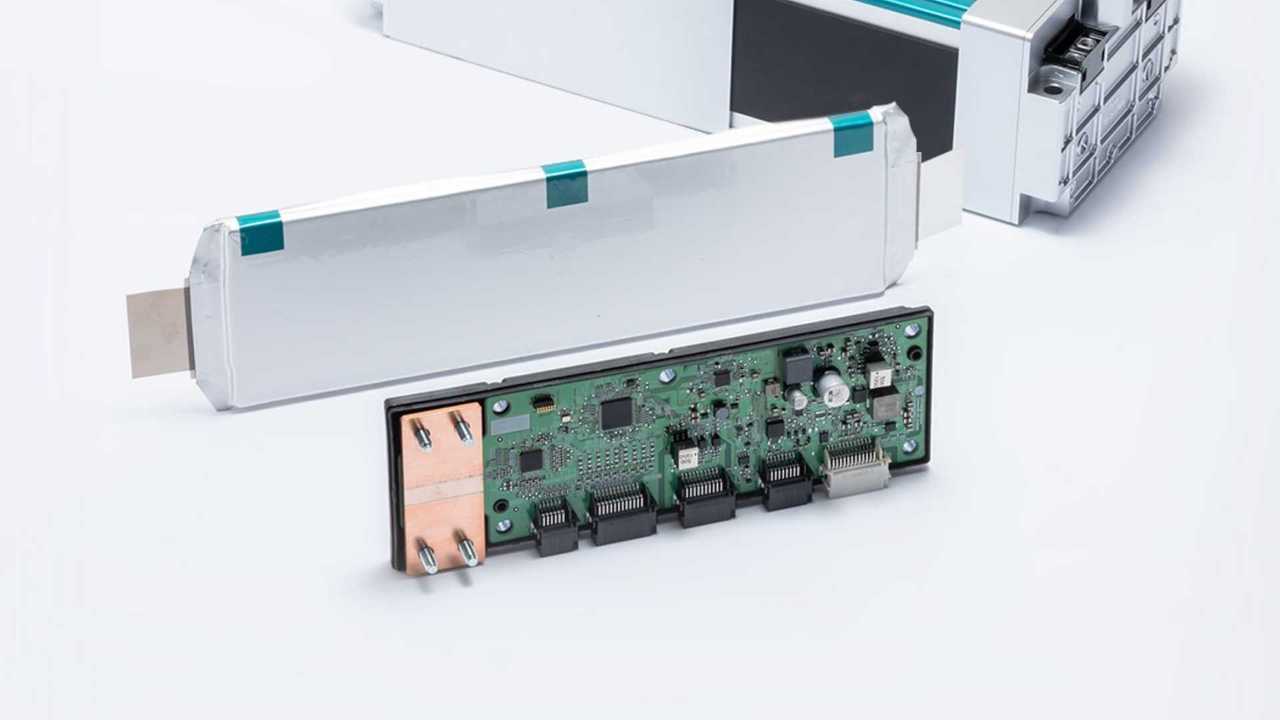 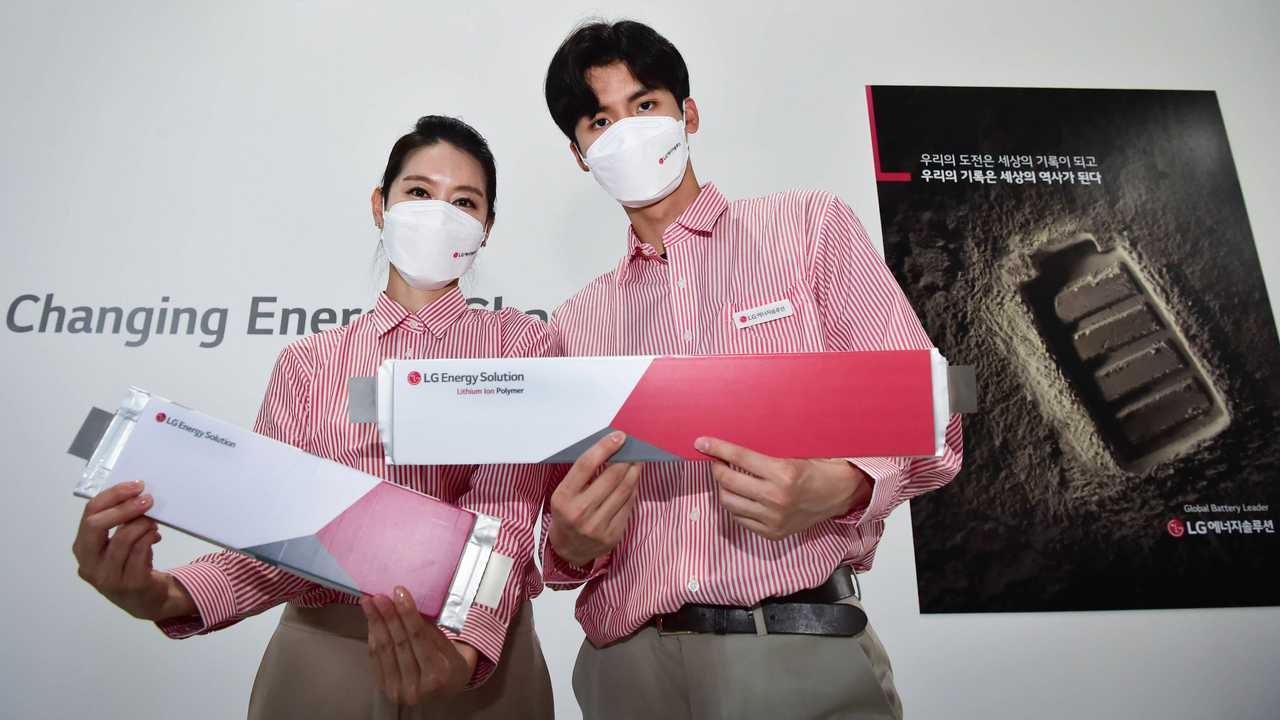 LG Chem’s LG Energy Solution produces batteries in four countries – in South Korea, U.S., China and Poland and is in a process of fast expansion – especially in the U.S.

The list of customers includes basically all of the large automotive groups and one of the biggest successes was the deal with Tesla in China. It hugely accelerated the LG Energy Solution business.

However, in the U.S., the strategic partner of LG Energy Solution is General Motors. The two companies are building new battery gigafactories through joint venture Ultium Cells. 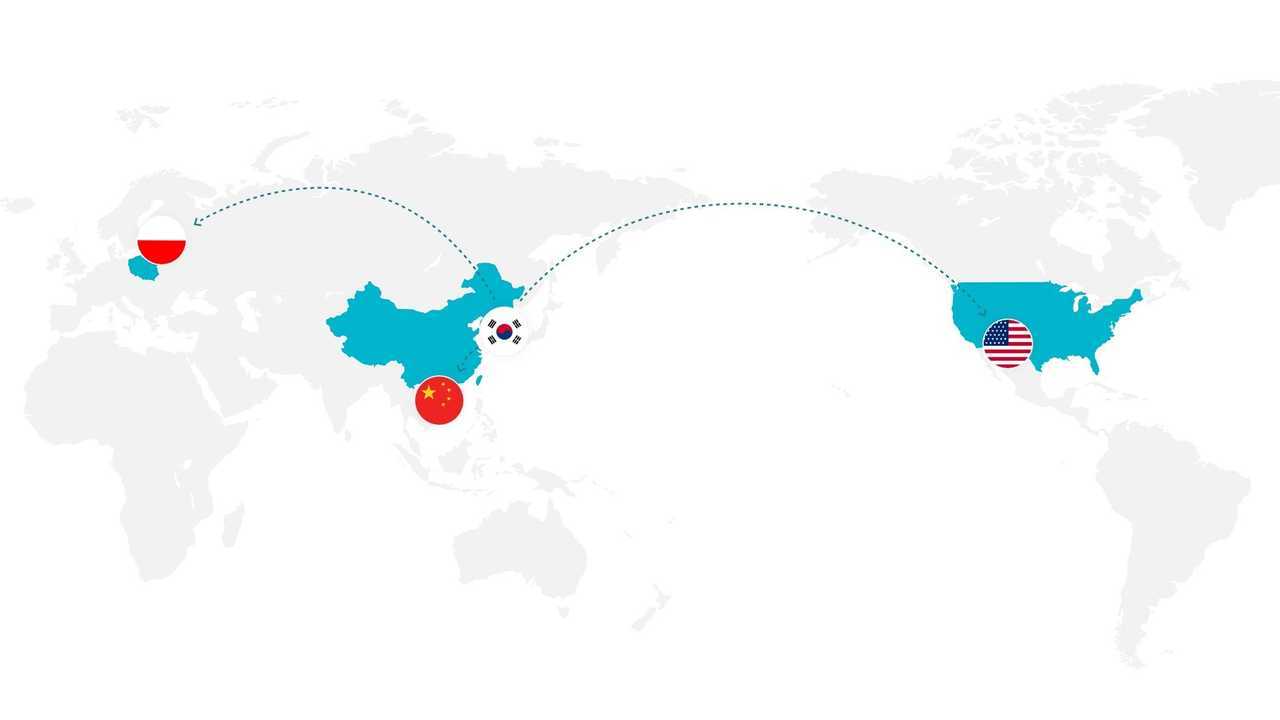