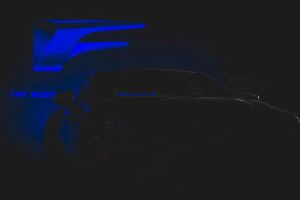 The Lexus LC was supposed to get a high-performance F variant, but Lexus allegedly pulled the plug on that project in 2020. However, nearly two years later, the automaker posted a teaser image on Instagram that suggests the LC F could be on its way toward production. Maybe. There’s always the possibility that it’s something else.

The darkened teaser hides much of the car, but Lexus’ bold F badge is clearly visible in the background, illuminating enough of the car to reveal wide rear fenders and a bulging hood. However, any telltale styling features are well-hidden in the shadows.

A report from last year alleged that the LC F was a possibility, as there has always been speculation about the automaker expanding its F performance brand. That report suggests that the potent LC would arrive with a newly developed 4.0-liter V8 that would be capable of delivering as much as 660 horsepower (485 kilowatts) and 479 pound-feet (650 newton-meters) of torque.

Details about a potential LC F are super thin. However, it seems like Lexus could be readying the new coupe for a 2023 debut. That’s when the LC is supposed to receive its mid-cycle update. However, we haven’t seen a Lexus LC test vehicle out and about for a while.

Interestingly, the teaser was posted to Lexus Racing, hinting at the possibility that the automaker will take the tuned coupe to the track. The company captioned the post with, “Highest expression of performance.” Lexus has teased an LC race car in the past, so a new one with the improved powertrain wouldn’t be much of a surprise.

Lexus didn’t provide any information as to when we could see more information or another teaser about the model. Whatever it is, it comes from the Lexus F Division, which should mean it’ll put a big emphasis on power and performance. While the LC is a stunning coupe with lots of power, it’s still a luxury car despite its sleek appearance. 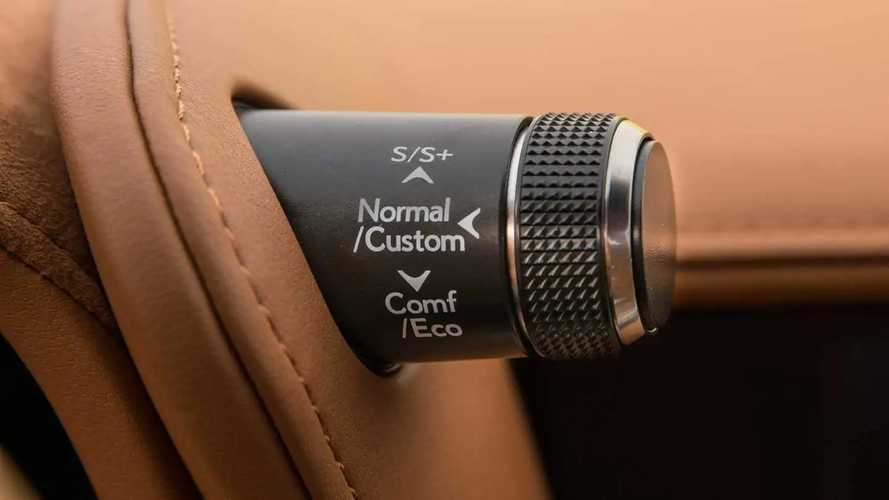