LeMond’s Prolog Is A Sleek And Streamlined Electric All-Rounder 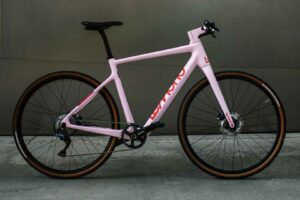 In 1986, Greg LeMond, alongside his teammate Bernard Hinault, took the win in the 73rd edition of the Tour de France, marking the first ever victory for a carbon fiber bicycle in the history of the sport. Less than a decade later, the brand LeMond Bikes, entered a partnership with Trek, wherein for 13 years, the two brands would blaze a trail in the world of cycling.

Naturally, it isn’t unsurprising that LeMond focused a great deal of its research and development in the world carbon-fiber. He eventually established his own brand specializing in the ultra lightweight stuff in the form of LeMond Carbon, and now, he holds licenses to two patented technologies, and has shifted his focus to the highly lucrative world of electric bicycles. At present LeMond Carbon has three high-end models to choose from, each of which costing a pretty penny: the Prolog, Dutch, and Road. 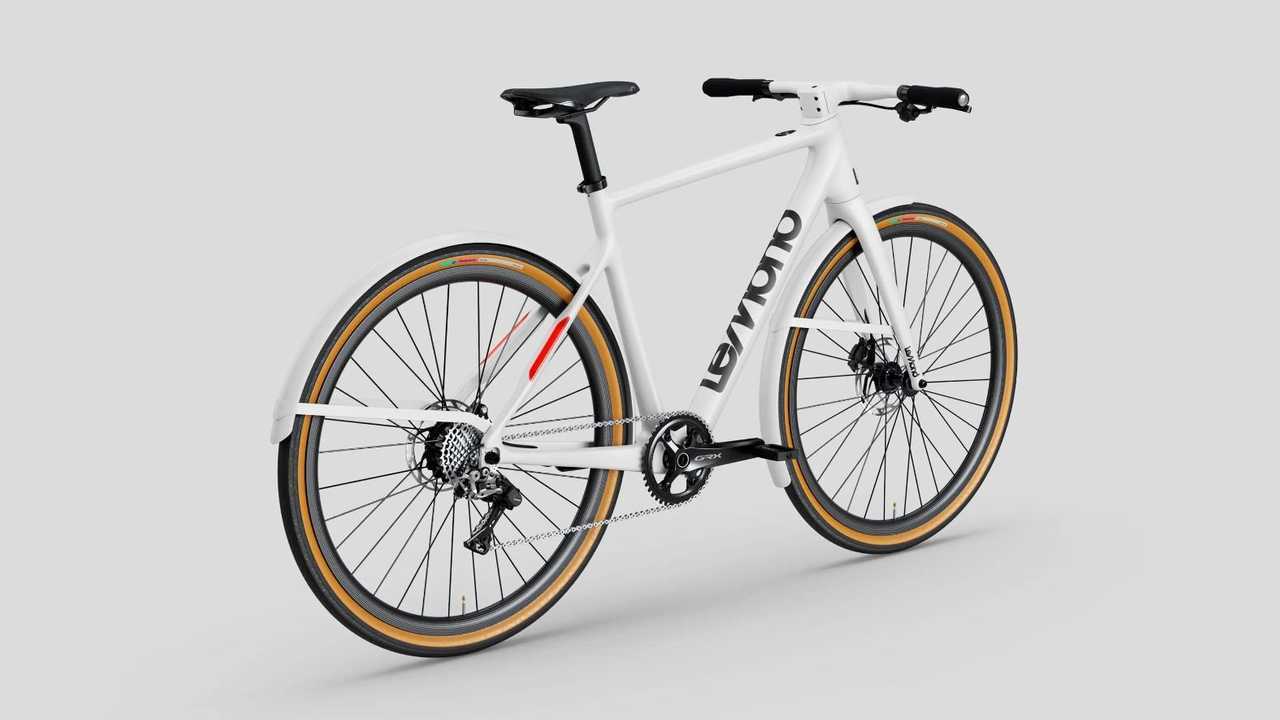 Today, however, we’re here to talk about the Prolog, a model which was built directly as an homage to LeMond’s Tour de France victory. Indeed, it’s named after the final leg of the Tour de France, referred to as the prologue, and is designed to mirror the ever-changing, always-adapting nature of the performance cycling world. From a styling perspective, the Prolog is extremely sleek and streamlined, making it incredibly easy to miss the fact that it’s actually an e-bike at a glance. At just 11.8 kilograms, it’s a lot heavier than its non-electric counterparts, but it certainly enables riders to go further for much less effort, while packing all the latest cycling tech to boot.

On the performance side of the equation, the LeMond Prolog packs a Mahle X35+ Smart E-bike System. One of the lightest e-bike drive systems in the market, it tips the scales at just 3.5 kilograms, and provides three levels of assistance, and a top speed of 20 miles per hour. Power-wise, it churns out a nominal output of 250 watts, with a torque rating of 49 Nm. The bike’s frame-integrated battery supplies enough juice to keep the bike going for 45 miles on a single charge, as well as powering the bike’s onboard LED lighting system rated at 500 lumens. Furthermore, those who want to cover even more ground can opt for an external battery pack that increases range by 70 percent. 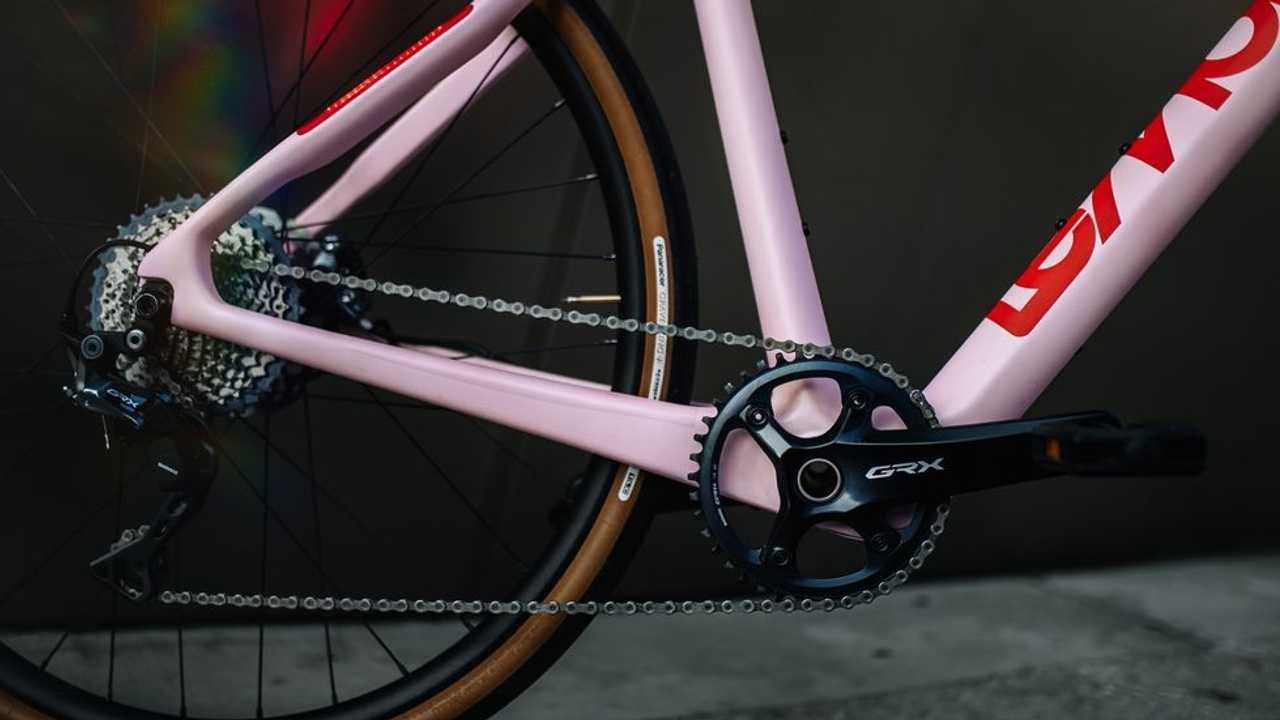 Other top-spec components include an 11-speed Shimano GRX groupset equipped with Shimano’s Di2 shifting system that offers instantaneous response with every tap of the lever. So, how much exactly do you need to shell out to take this top-shelf electric bicycle home? Well, no less than $4,800 USD. On top of that, you’ll need to add extra cash if you want to get the external battery and the LeMond proprietry LC30 rim. That said, the Prolog is available in three matte colorways consisting of white, black, and pink.