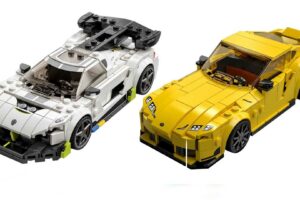 Pick a brick without breaking the bank.

Lego has officially revealed its 2021 lineup of Speed Champions sets. The latest crop features a healthy mix of big-ticket road vehicles and racing cars. With everything from a Koenigsegg Jesko to the Ford Bronco R racer that competed at Baja, we’d wager that Lego fanatics will be happy campers with these new offerings. 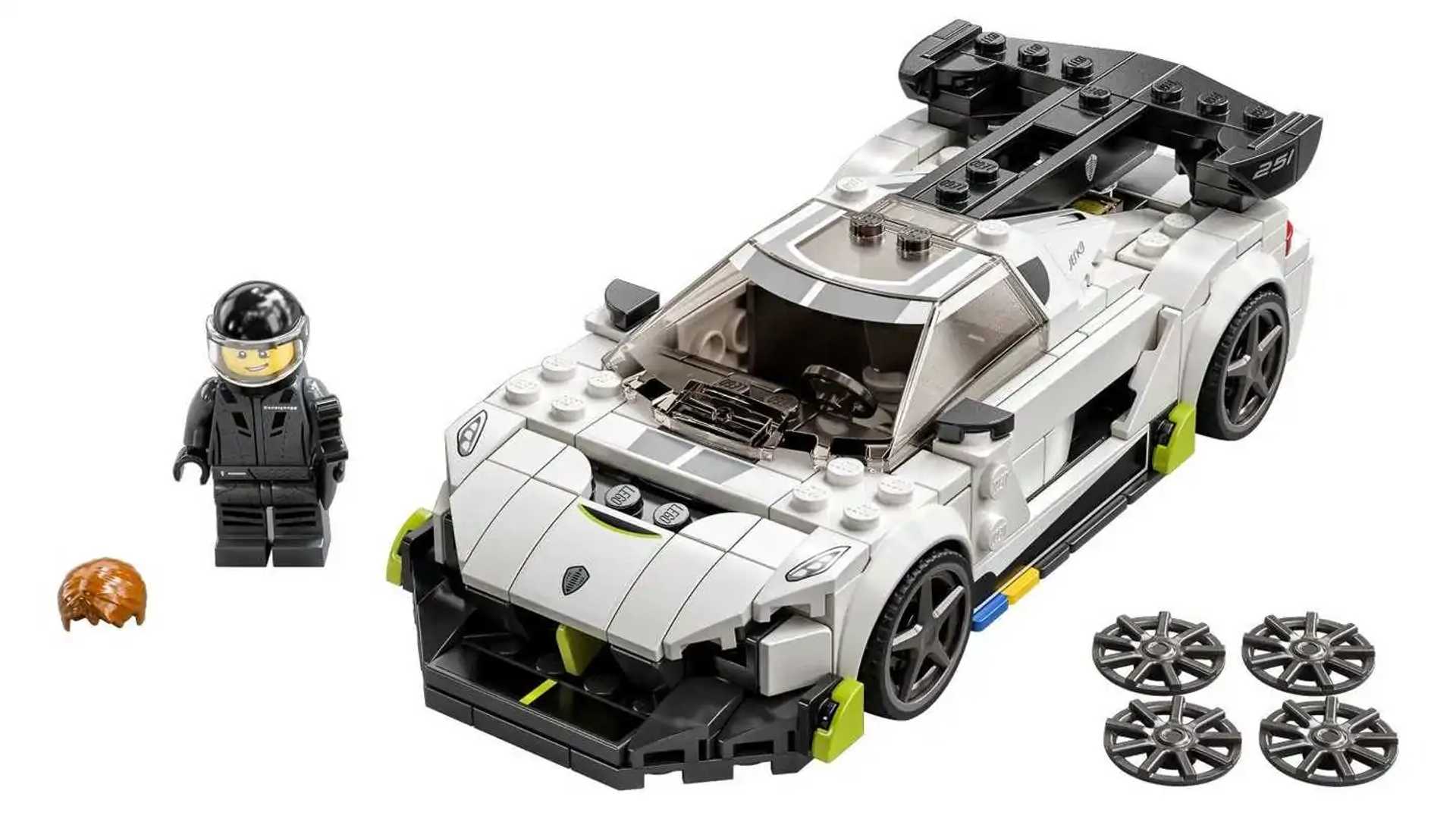 This Koenigsegg Jesko set features everything you will know and love about Speed Champions. With only 280 pieces, it shapes every nook and cranny of the Jesko with great accuracy and detail. And coming in at around $27.84, it won’t break the bank either. 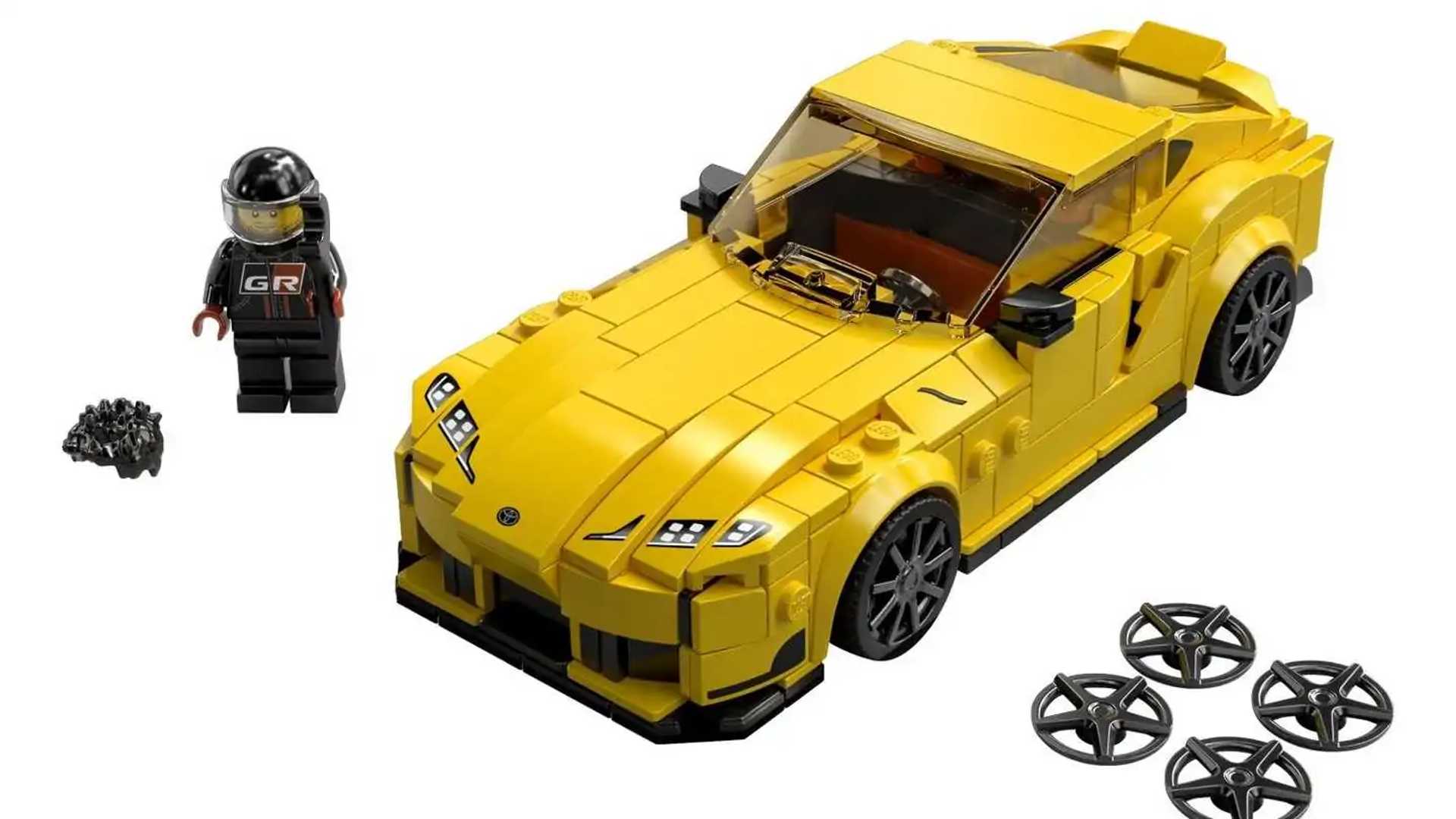 Next up comes the Toyota GR supra, which packs 299 pieces. This Lego set does a great job of capturing the factory yellow paintwork and appears to have a removable roof. Much like the Koenigsegg, it comes in at around $27.84 – all of these prices have been converted from the initial figures listed in Great British Pounds. 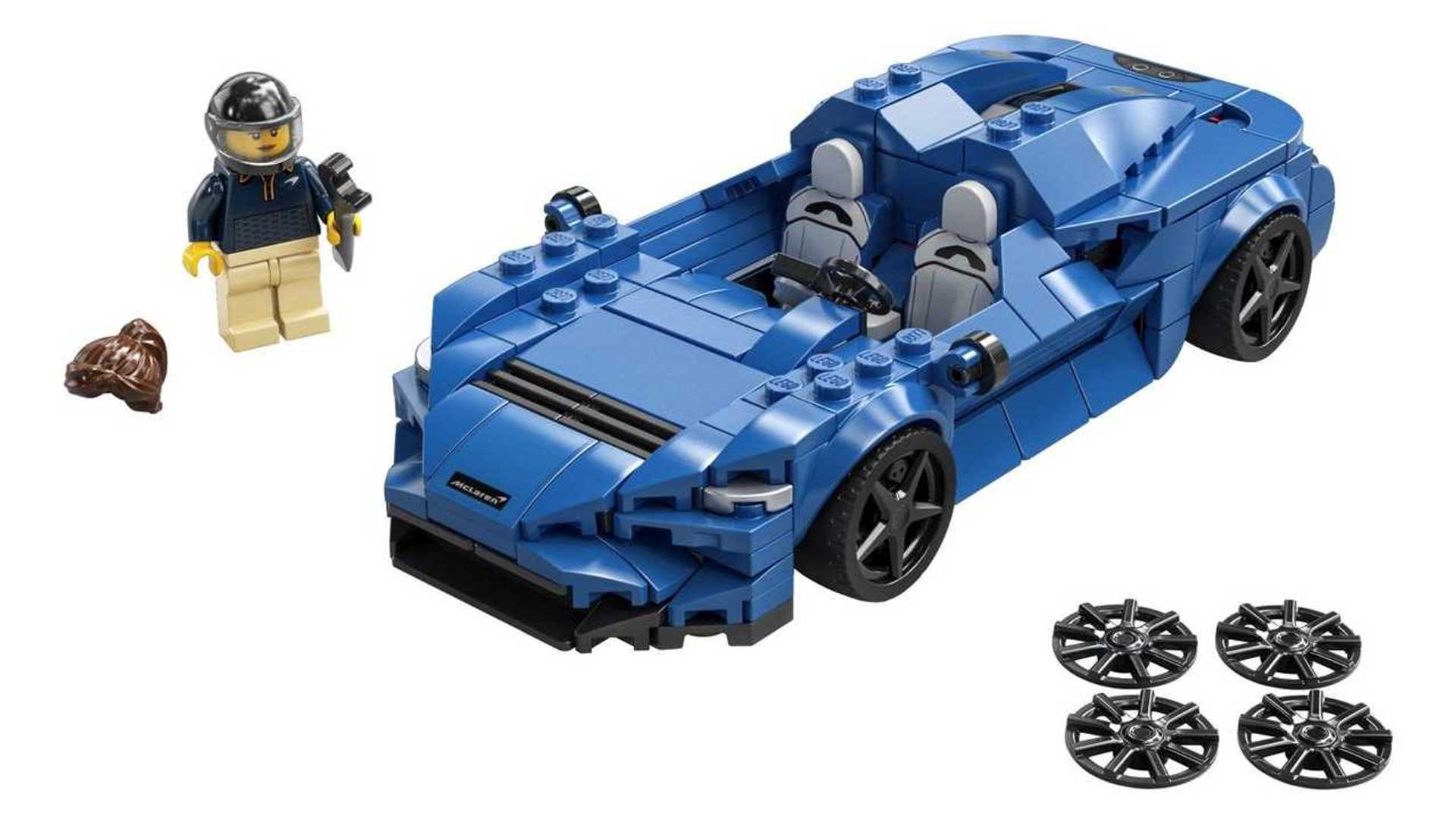 The last set featuring only one car is the McLaren Elva with 263 pieces. Aside from the lower number of pieces, the Elva bears one of the more unique shapes on the road – just as it does in the real world. The set comes in at a price point of $27.84. 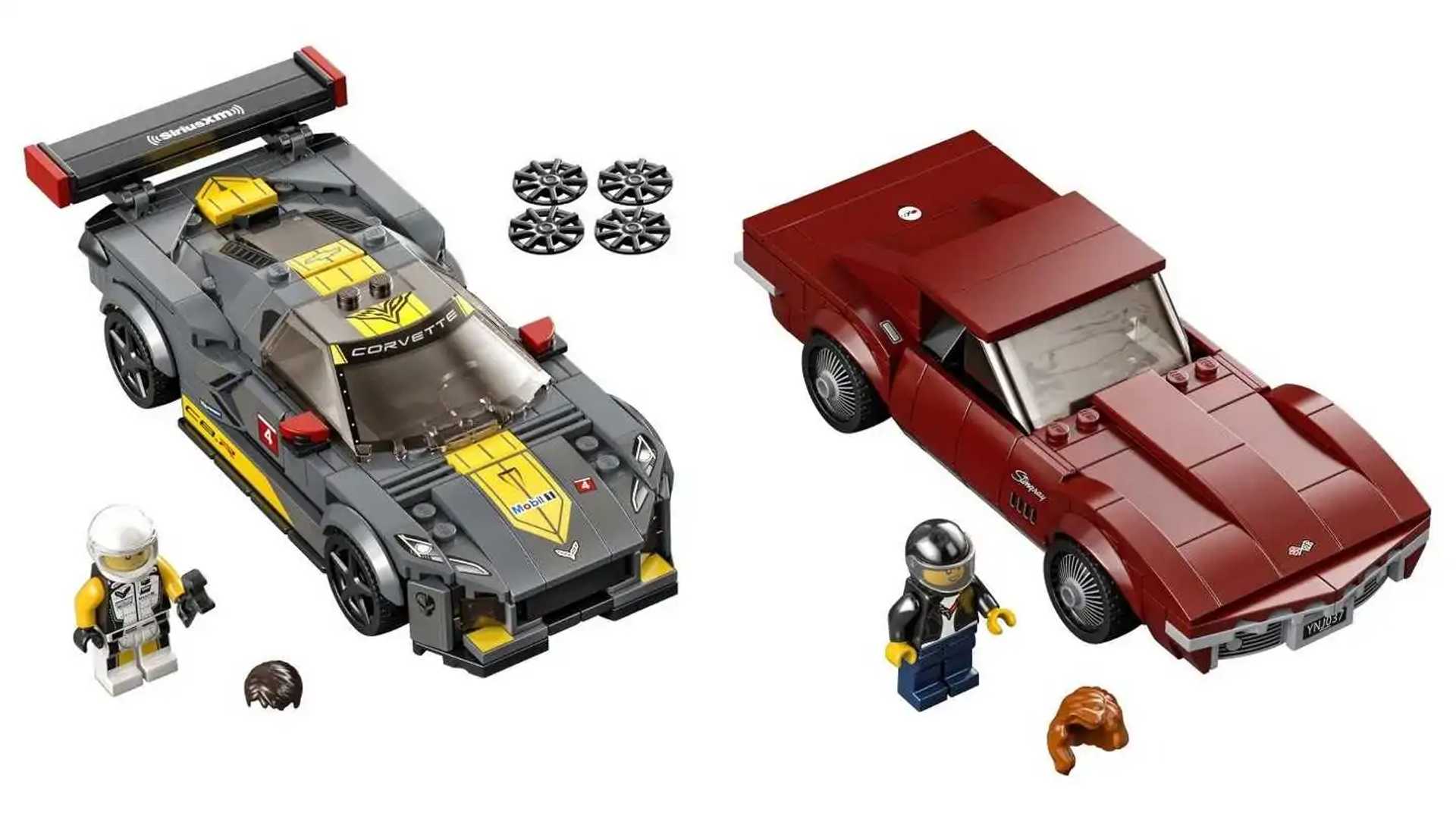 This set featuring a Chevrolet Corvette C8-R race car and a 1968 Chevrolet Corvette shows where the brand has come from and where it’s going. From front-engined bruiser to mid-engined race car, this 512 piece set shows where Chevrolet and Corvette racing want to go with their hot rod. With nearly twice the piece count of the previous sets, this box has a $55.65 price tag. 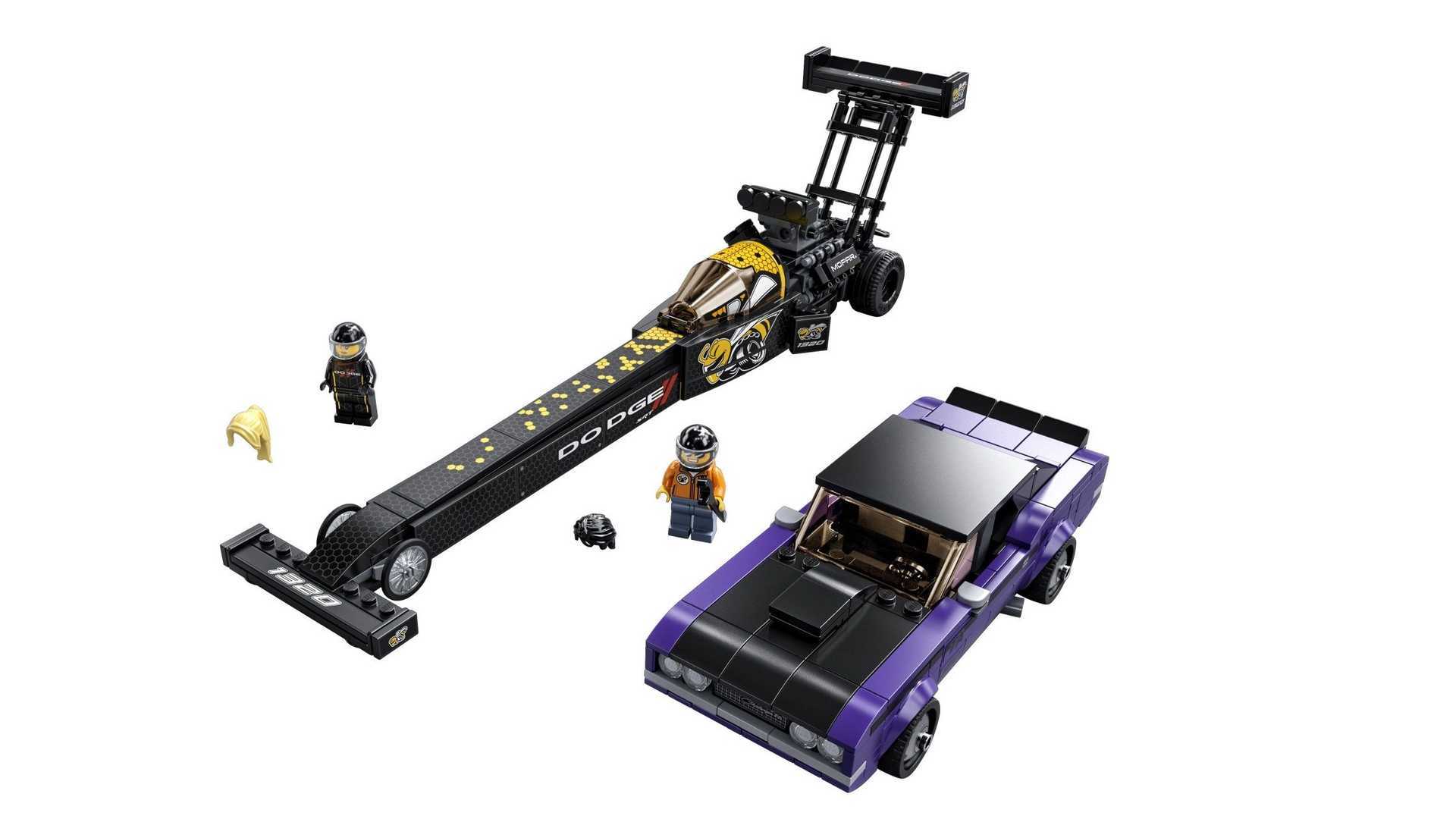 The penultimate set features Dodge’s exploits at the drag strip with an SRT Top Fuel Dragster and a 1970 Dodge Challenger T/A. With 627 pieces to work with, the dragster features a high level of detail, and the Challenger is no slouch either. However, the added detail and piece count does come at a slightly higher $83.47 price tag. 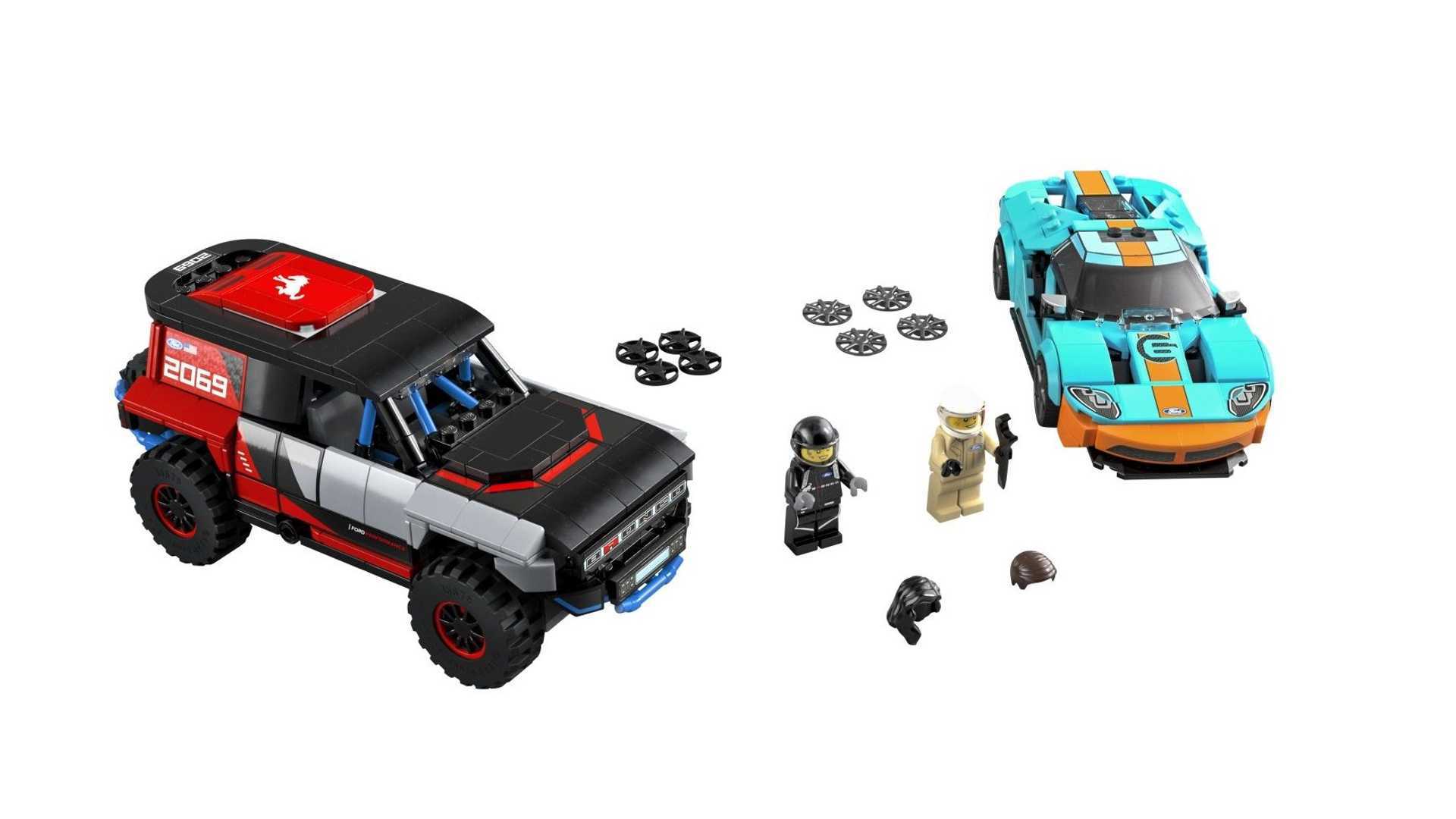 Last but not least is the set that models the Ford GT Heritage Edition and Ford Bronco R. While the GT features aerodynamic appendages to keep it stuck to the road, the Bronco R racer comes with a removable roof and all of the desert racing accoutrement that you could imagine for a Lego set. The Blue Oval best hits set will come with 660 pieces, and set you back around $70. 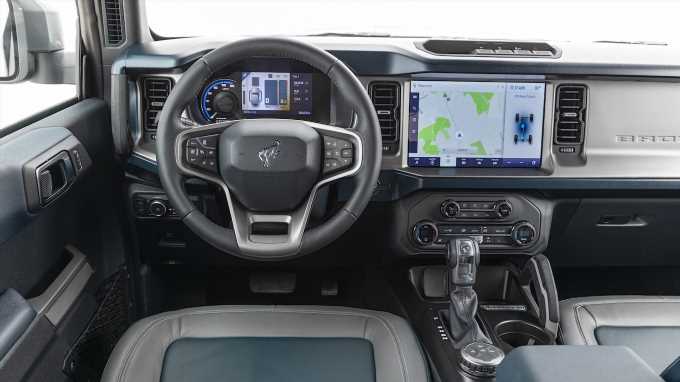