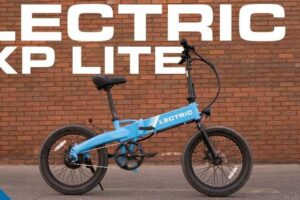 Thanks to rapid developments in technology, battery powered gadgets and gizmos are now a lot cheaper than they ever have been. From the ever useful power bank, to budget-oriented action cameras, and yes, electric bicycles, all things battery-powered are becoming more accessible thanks to the development of tech. These days, even if you have a budget south of $1,000 you could get yourself a fairly decent electric bike for the daily commute. 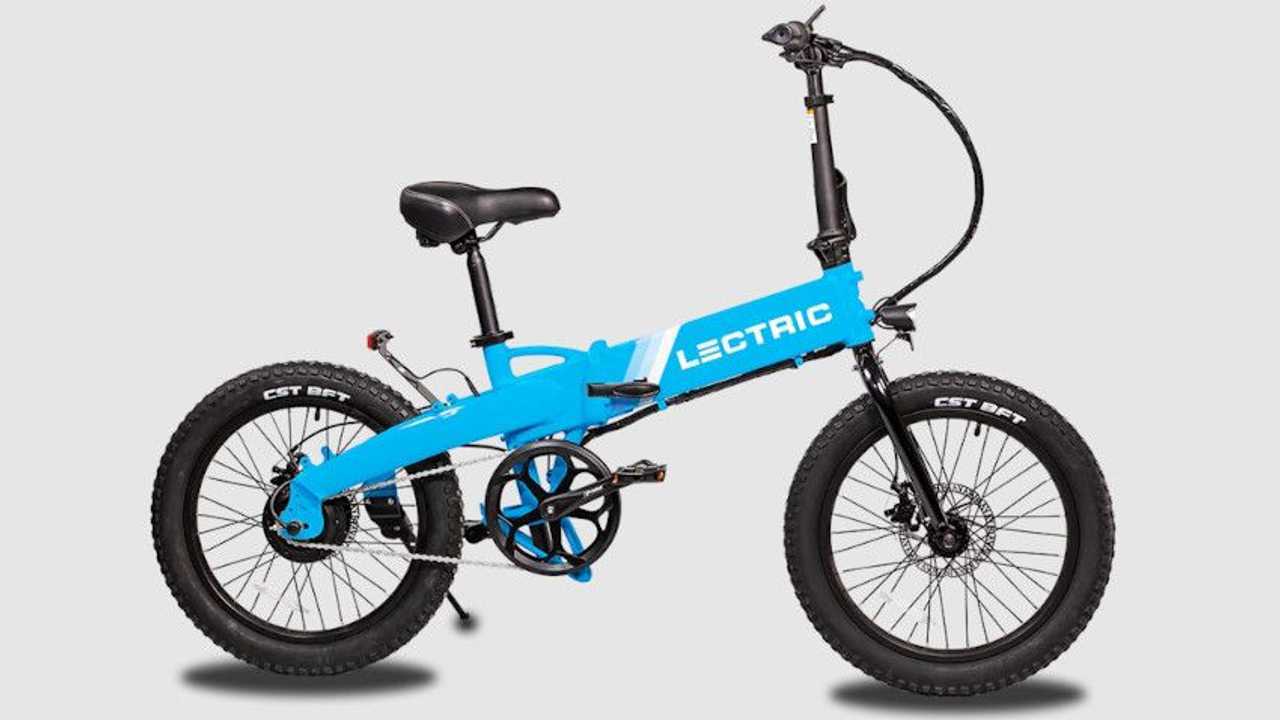 A good example of a commuter focused electric bike that won’t break the bank comes from Lectric, a Phoenix-based electric mobility company. Its newest innovation comes in the form of the XP Lite, the smallest and most economical model in its range of XP bikes which, incidentally, just received a battery boost for the bigger models. That said, the XP Lite, as the name suggests, is a smaller capacity model designed for use within the urban setting. It’s as simple as it gets, really, but its low price of $800 USD more than makes up for its simplicity, which in this case is a feature rather than a flaw. 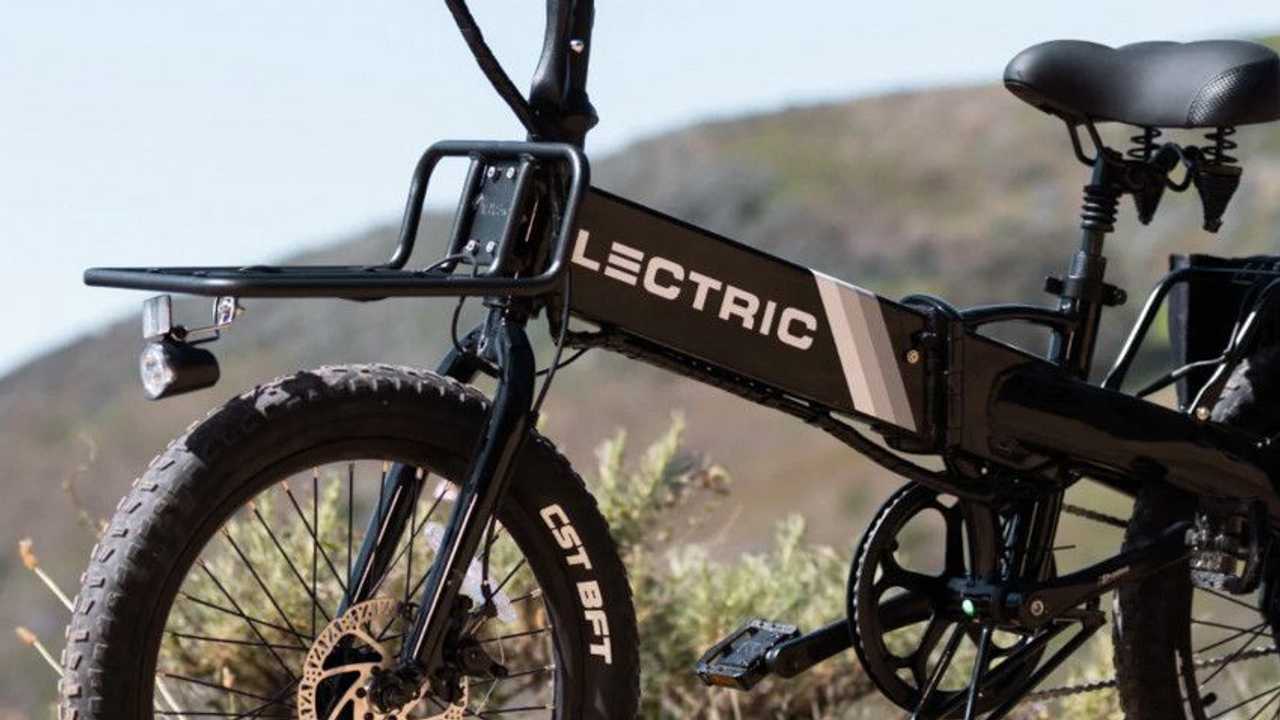 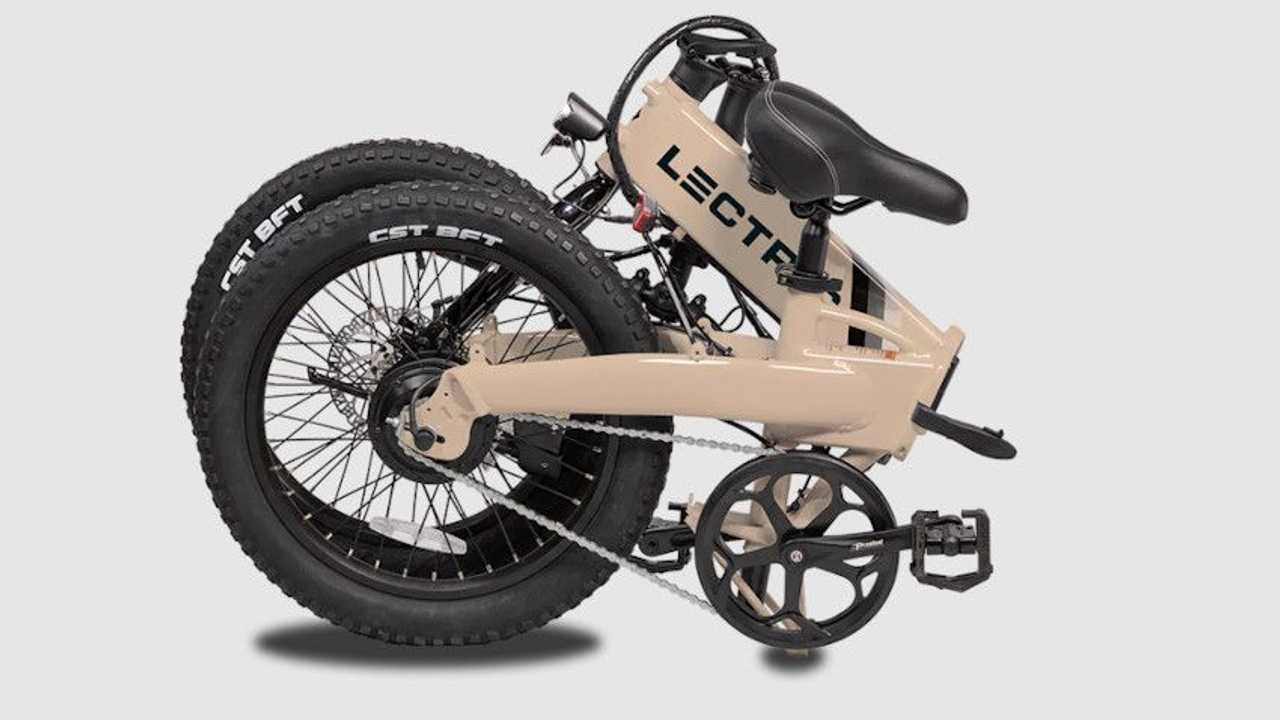 For $800 USD, you get a folding frame, 20-inch tires, a decent weight of 19 kilograms, and a basic yet robust electric powertrain. It’s packing a 720-watt hub motor that offers the rider 5 levels of assist. The motor is powered by a 48 volt, 7-ampere-hour battery pack which offers a respectable range of 40 miles on a single charge. According to Lectric, this is a real-world figure, but as is the case with all range figures, this varies greatly depending on your use and riding conditions.

For reference, the Lectric XP Lite has a payload capacity of 125 kilograms in total. Of that number, 25 kilograms can be loaded onto the rack—more than enough to haul your daily essentials around, and then some. All the bike’s electronic features can be monitored via a simplistic LCD display, and the bike comes equipped with headlights and taillights for safe and confidence-inspiring night time commuting. For an extra $100 USD, you can deck the bike out with additional luggage capacity such as a cargo rack up front and saddlebags at the back.