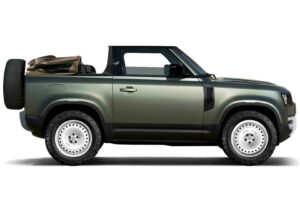 The idea of a soft-top, convertible Land Rover Defender has been around since the new version was introduced in 2019. As a full-fledged off-roader, an open-air escapade to roads less traveled will always be an alluring experience, hence the availability of such an option on the Defender’s American counterparts, the Jeep Wrangler and Ford Bronco.

If you’re one for an open-top Defender, worry not. You may now order one, albeit, not from Land Rover itself.

Heritage Customs, a Dutch coachbuilder, has opened the ordering books for its Land Rover Defender convertible based on the three-door Defender 90. 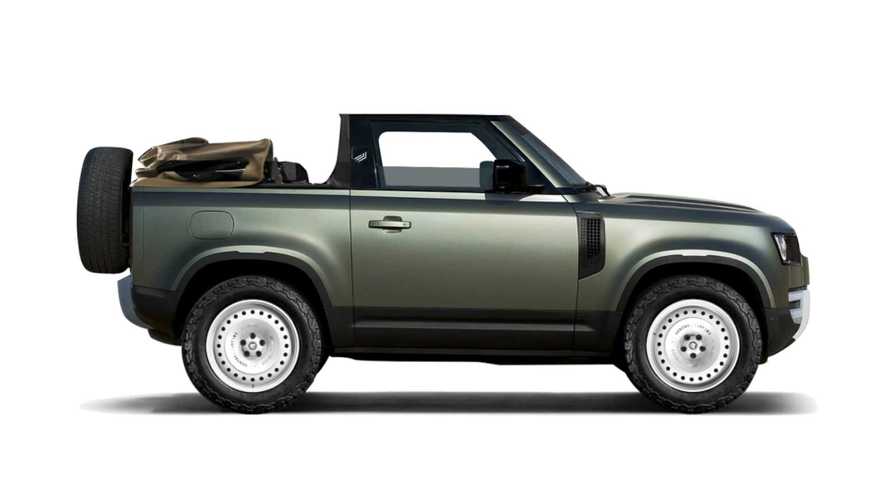 Teased in December 2021, the Land Rover Defender Convertible is called the Valiance by the aftermarket company. Only five units will be made initially, with a choice between three themes and color combinations: Côte d’Azur, Solihull Sand, and Kokkini Paralia.

The Solihull Sand Valiance Convertible that you see here is inspired by the English countryside. The body is light green with gray bumpers, while the soft top is sand beige in color. It also comes with a set of 20-inch white “Space Cowboy” wheels. The cabin has copper accents, with an option to get classic seats and steering wheel to evoke a nostalgic appeal on the SUV.

Then again, your consolation is that the modifications appear to not affect the front end of the vehicle, so you could probably opt for the 518-horsepower Defender V8 and have its roof chopped off. Now, that’s cool.

Production of the five Valiance Defender Convertible units is set to begin later this year.