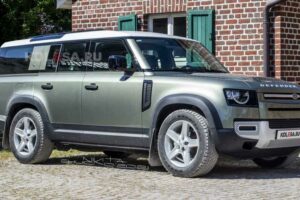 It will debut next year.

In March this year, Land Rover promised to launch a three-row version of the Defender within 18 months and, judging by the first spy photos of the model from last week, the British automaker is most likely going to meet its self-imposed deadline. If you are eager to see the model without camouflage months before its official debut, we have a plausible rendering previewing the final product.

The virtual drawings you see in the gallery below come courtesy of our pals at Kolesa.ru and depict a three-row Defender finished in what is probably the most popular color for the new generation off-roader. Dubbed the Defender 130, the SUV doesn’t impress with its overall appearance, though most of the customers in this segment are probably not looking for a handsome vehicle as other characteristics have higher importance. 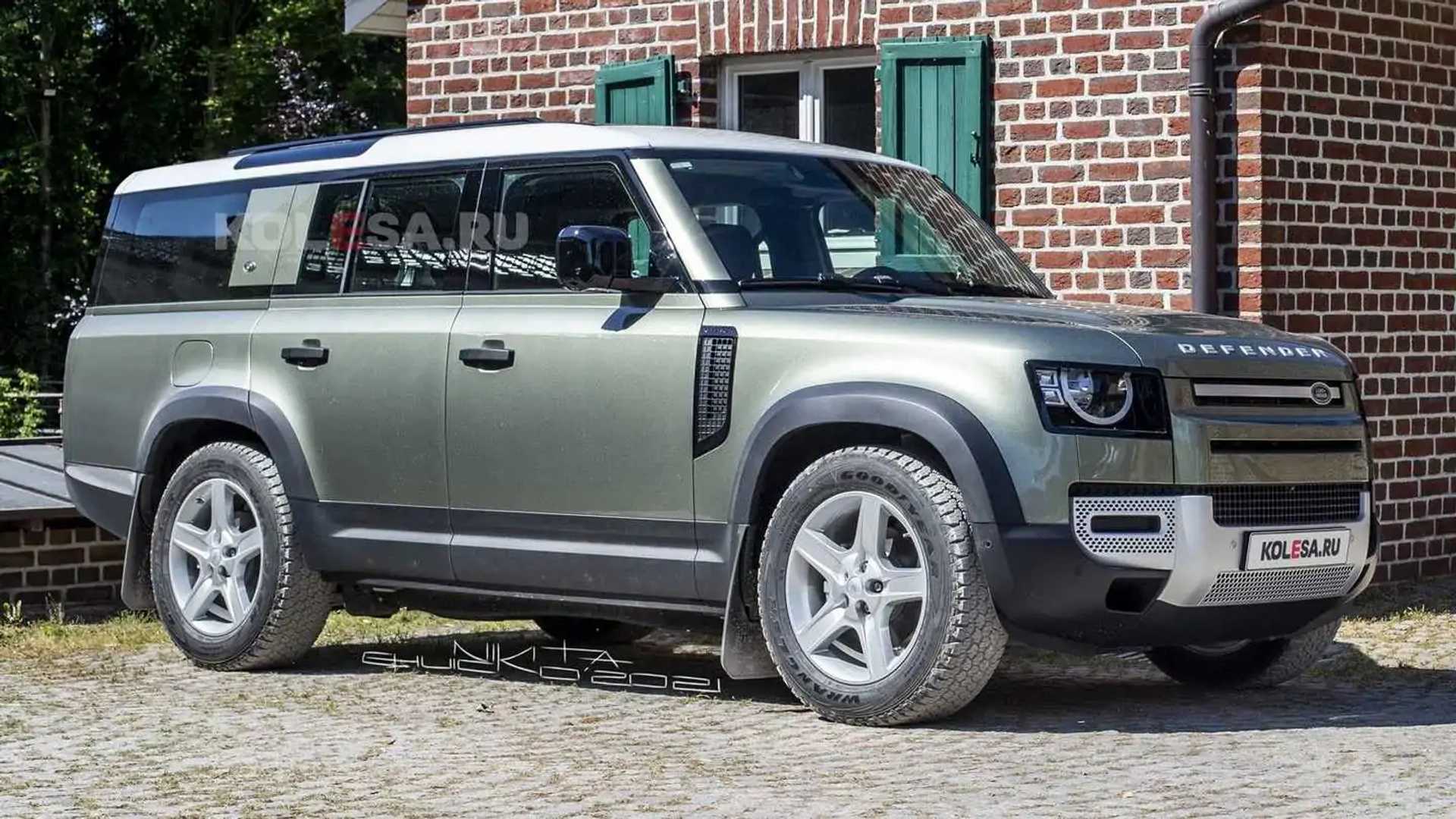 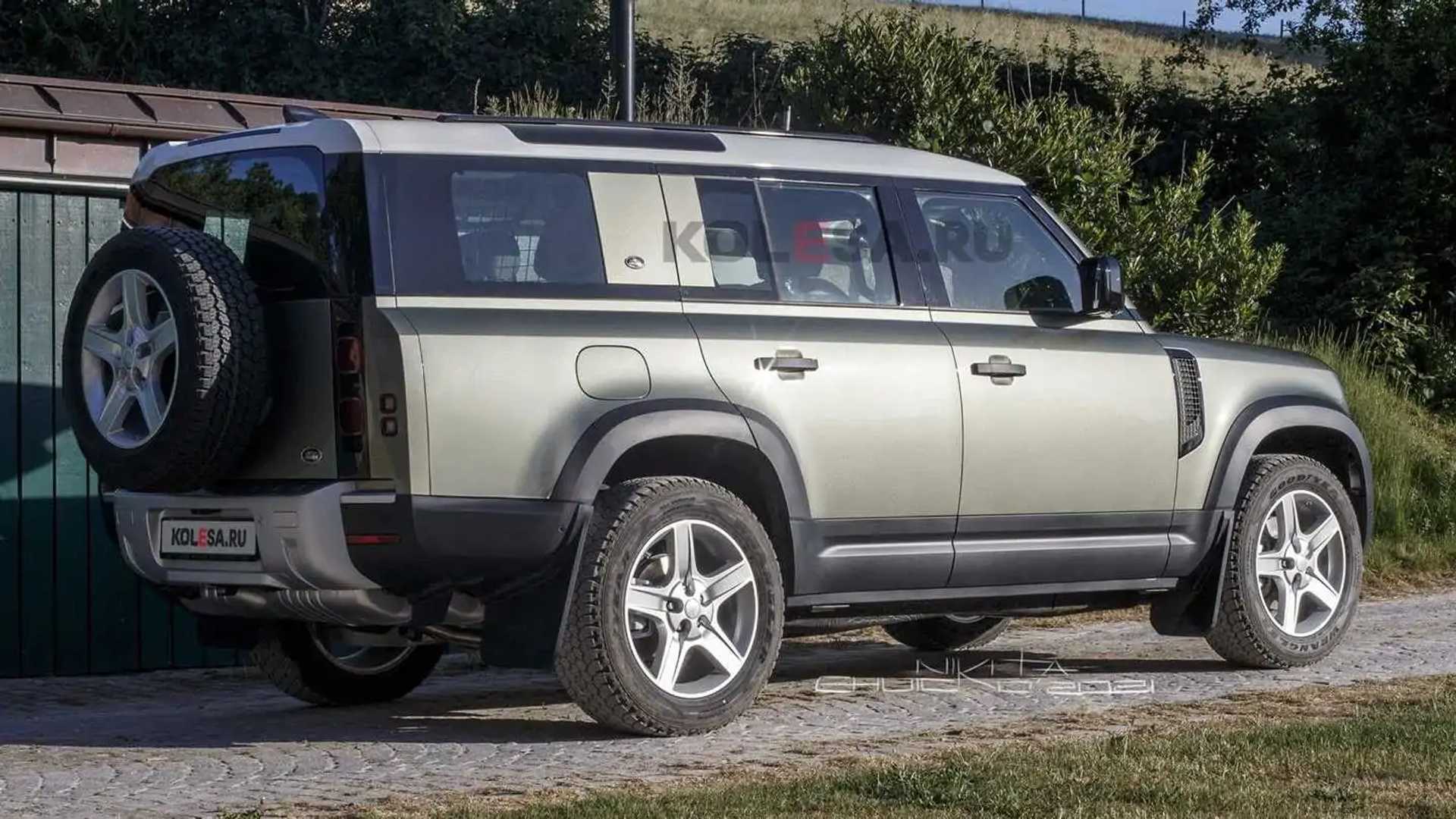 Obviously, the biggest modification compared to the Defender 110 is the elongated body from the C-pillar back. With an expected length of 201 inches (5,100 millimeters), 13 inches (342 millimeters) longer than the five-door Defender, the Defender 130 will have room for up to eight passengers sitting on three rows of seats. The added weight will surely require tweaks to the rear suspension and it’s safe to assume the Defender 130 will also be substantially more expensive than its five-seat brother.

Under the hood, we don’t expect any changes compared to the other members of the Defender lineup. This means, depending on the region, customers will be able to buy the family hauler with turbocharged gasoline, diesel, and hybrid engines, plus, hopefully, the supercharged V8 with 550 horsepower (410 kilowatts). The sales should kick off in the second half of next year. At this point, it’s not known whether the eight-seat Defender will be available in the United States.