Lamborghini To Prioritize Handling Over Acceleration And Top Speed 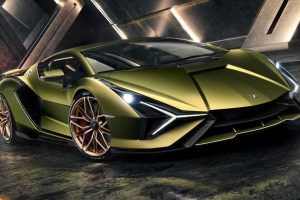 Acceleration is easy for electric cars.

Electric cars pose an interesting problem for high-horsepower supercars. Quick and affordable acceleration is easy in an EV, which could lessen the allure of expensive machines from marques such as Lamborghini. The company is privy to this fact, and it is changing its focus in the future. The company’s Asia-Pacific boss recently told the media that it would prioritize handling and dynamics over acceleration and the top speed in future models.

Performance cars first focused on top speed as a key differentiator, which was eventually usurped by acceleration, according to Lamborghini’s Francesco Scardaon. Handling and dynamics have been important parts of the performance equation, though Lamborghini will make them the focus. The biggest differentiator will be “the drivability of the car, the handling,” he said, according to CarAdvice.com.au. Electric cars may have a performance advantage, though they come with one big downside – weight. Battery packs are heavy pieces of hardware that can affect how a car handles. 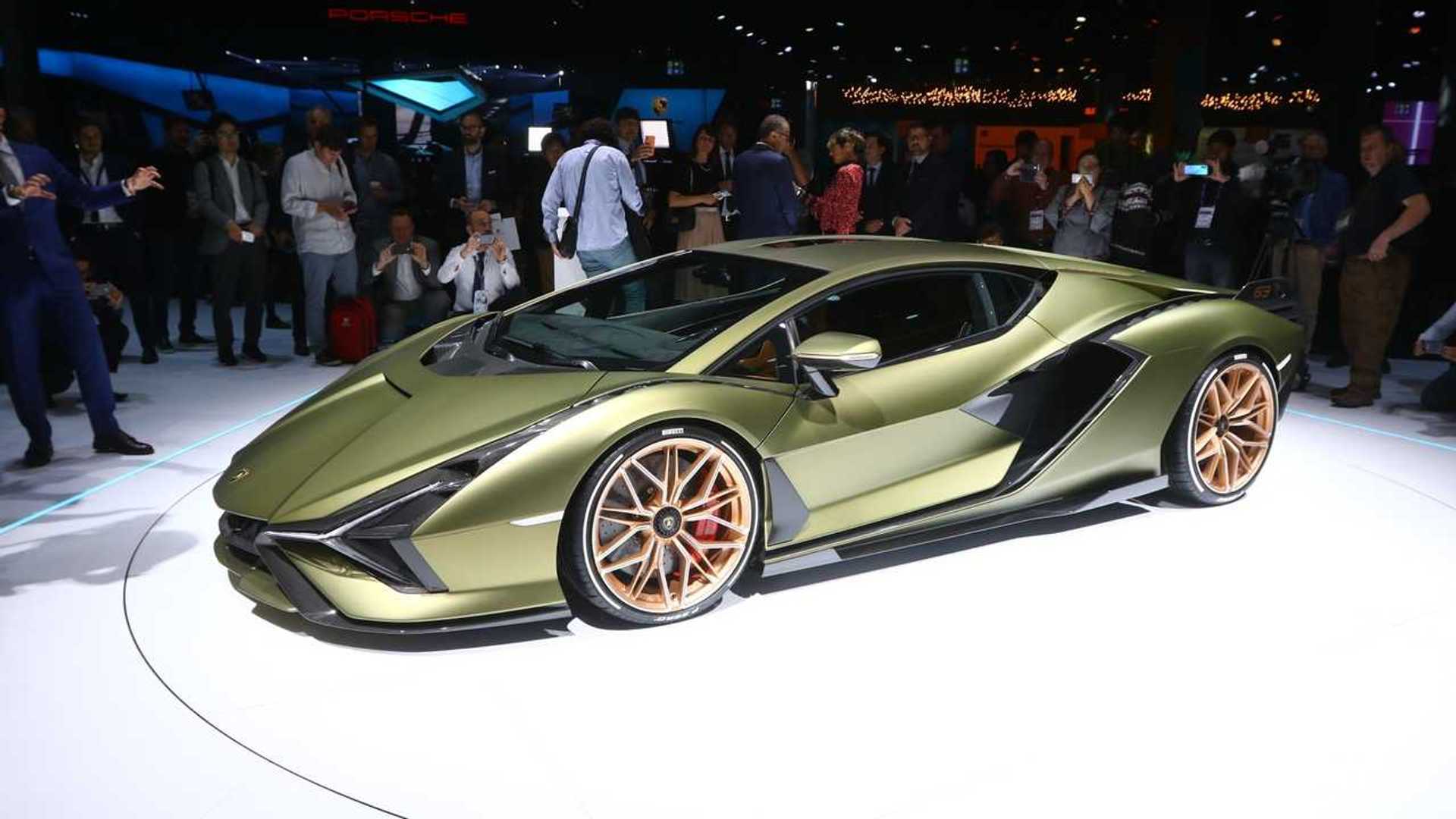 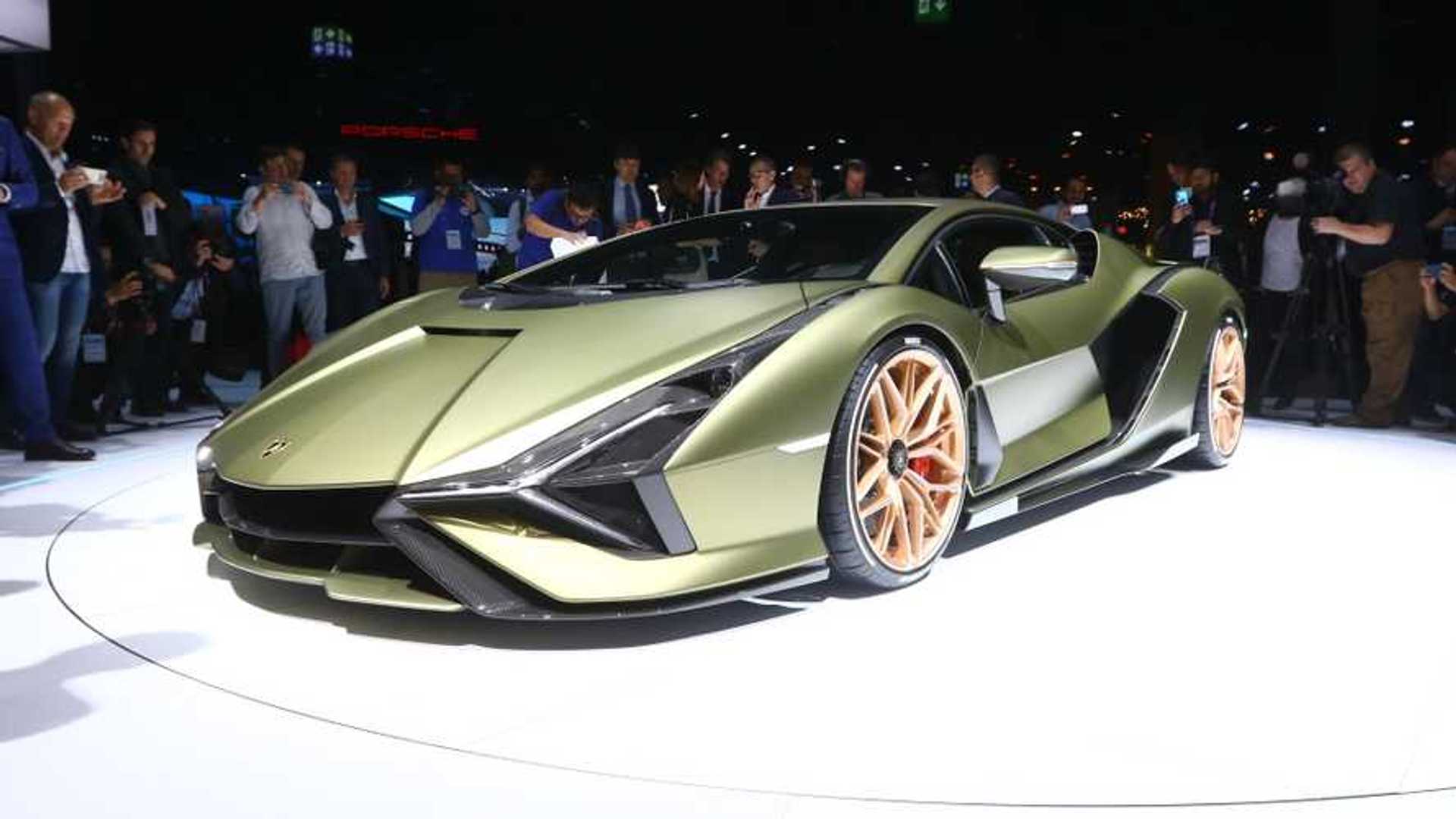 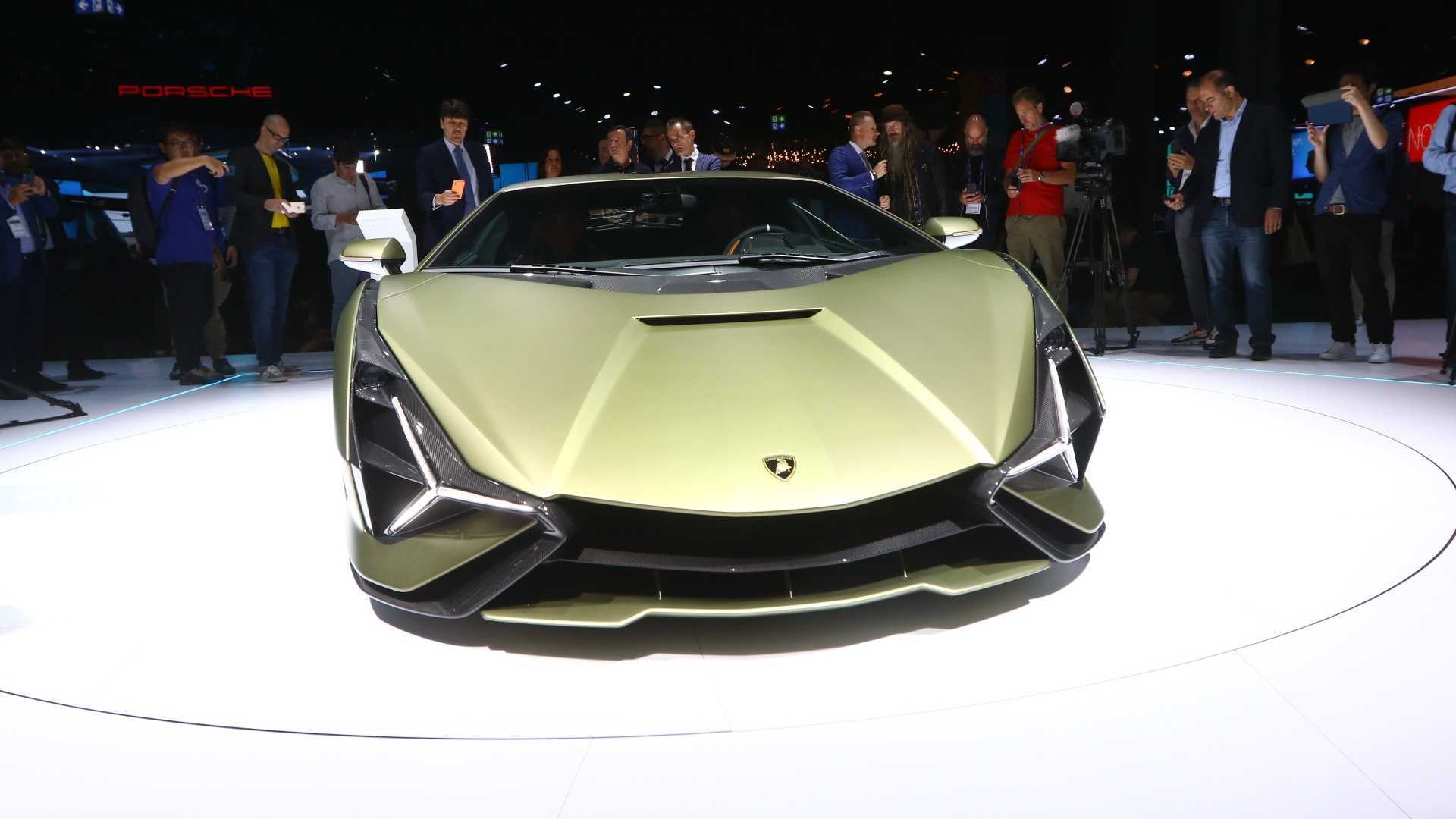 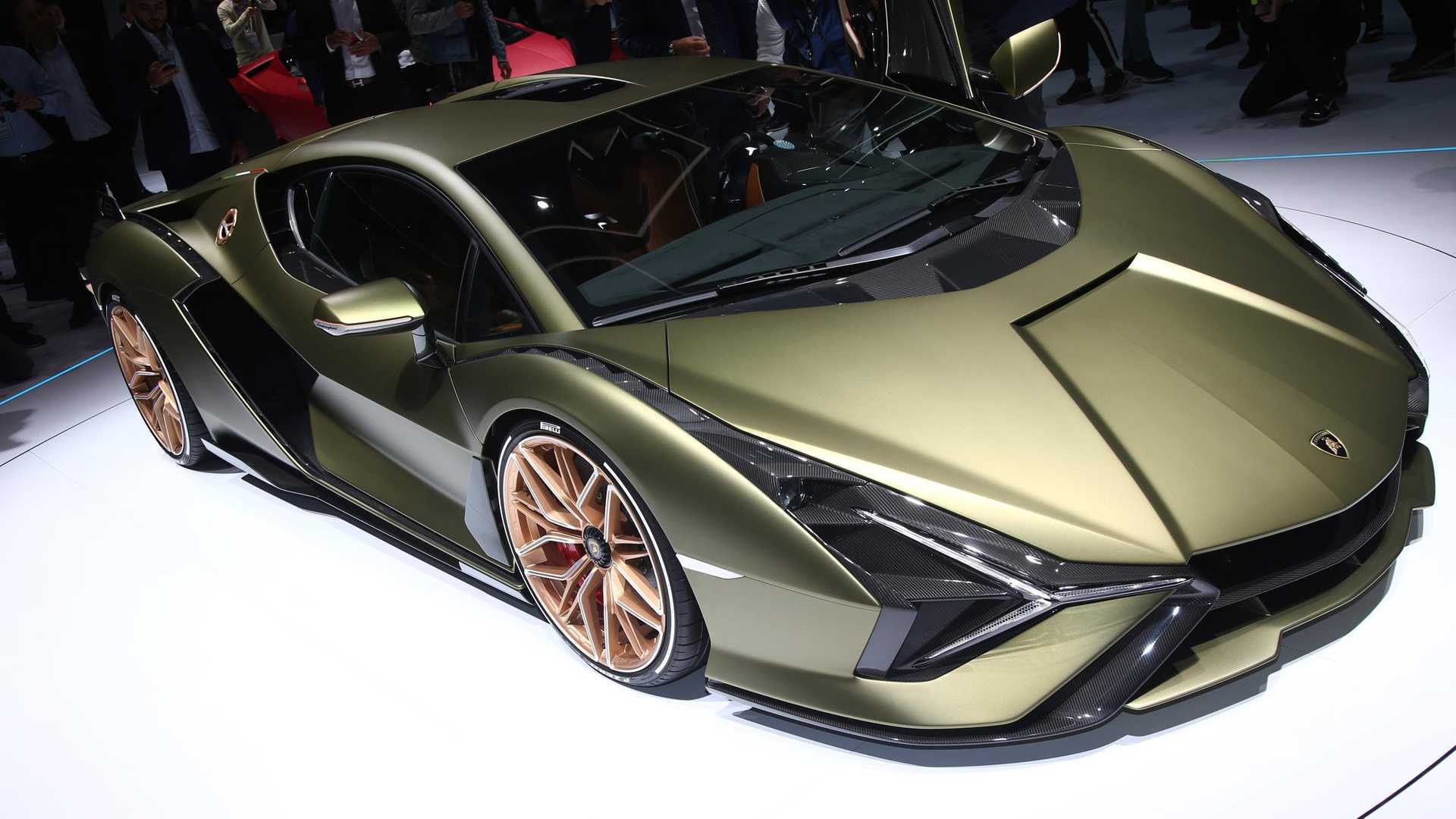 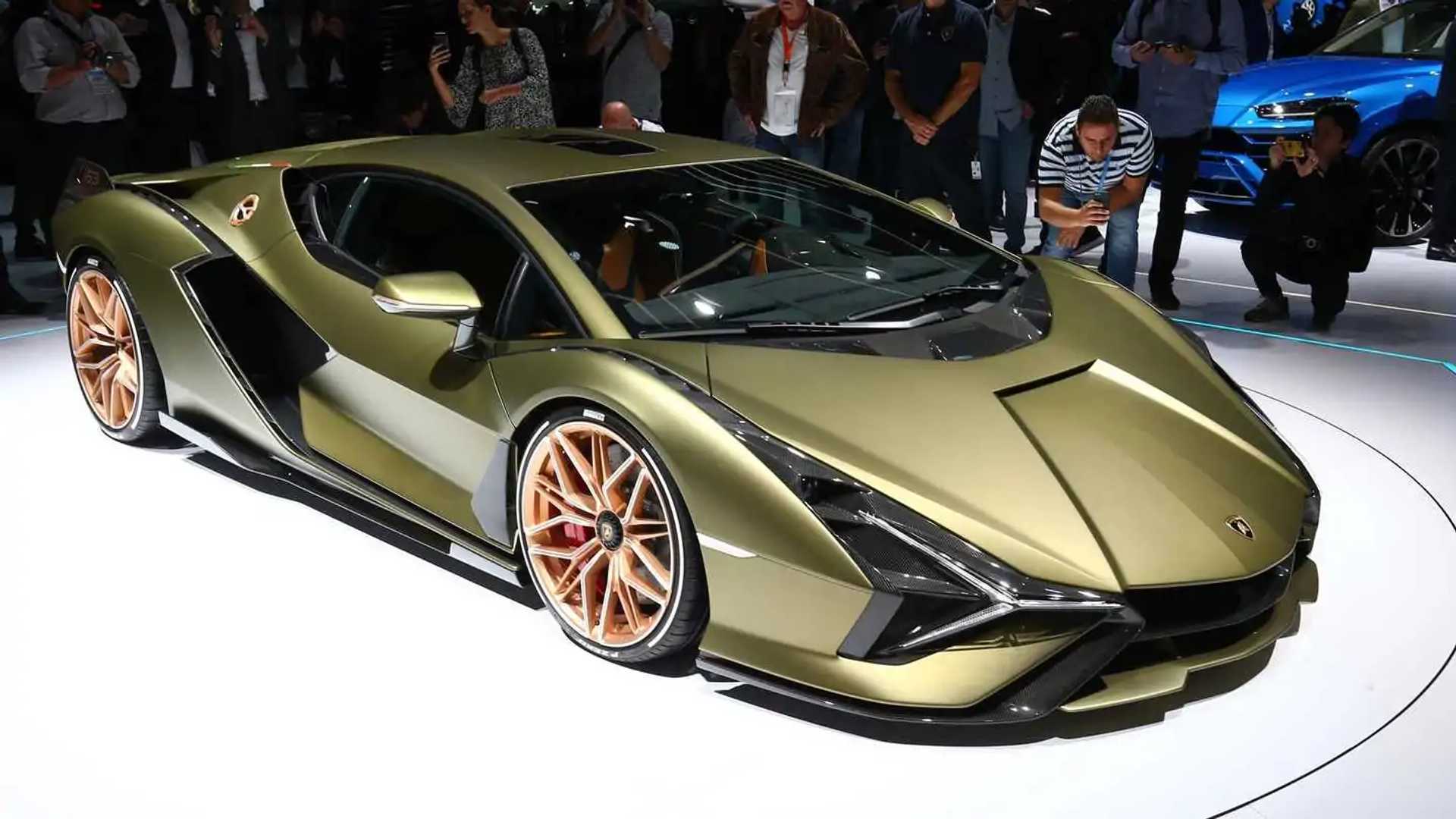 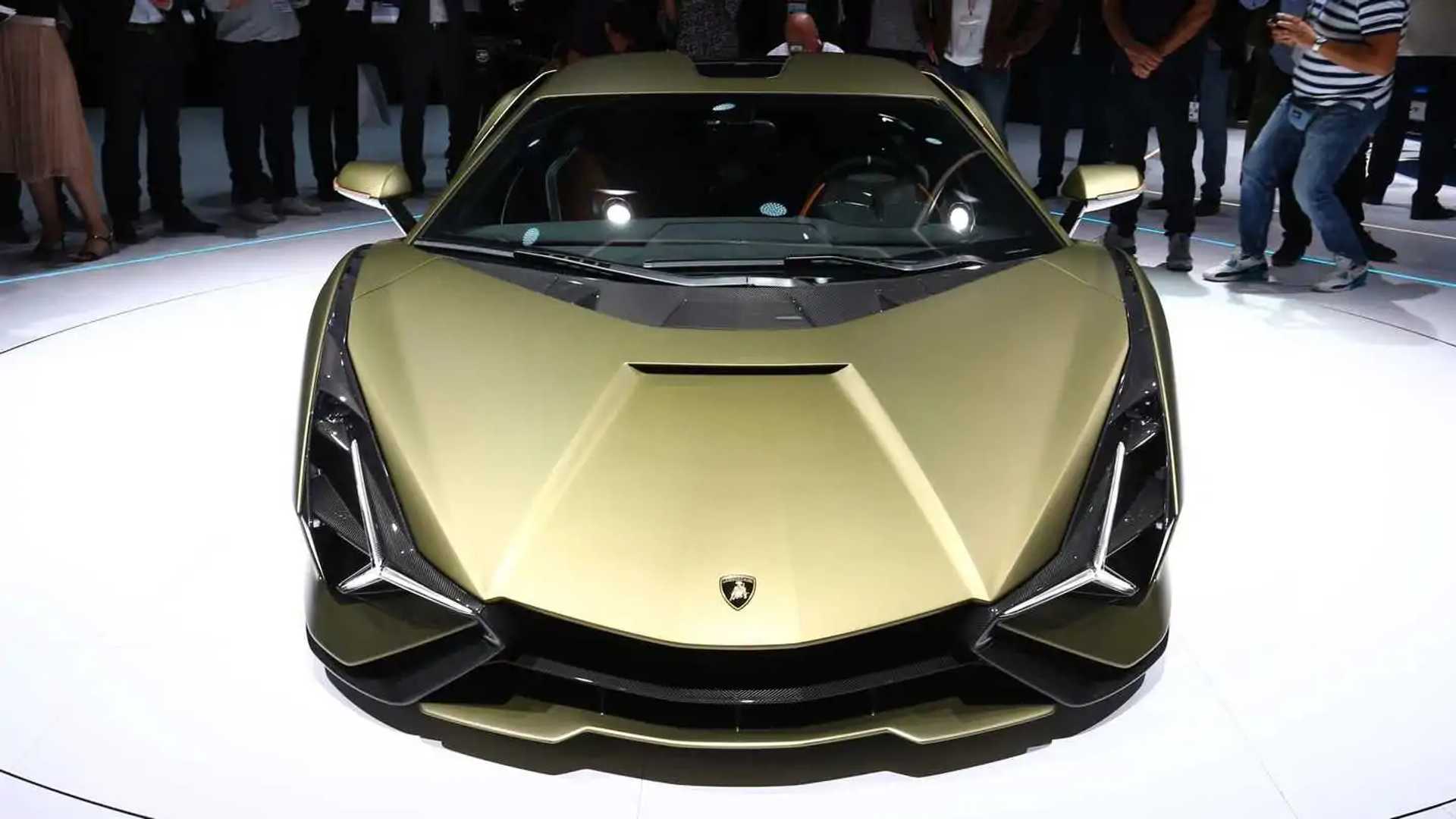 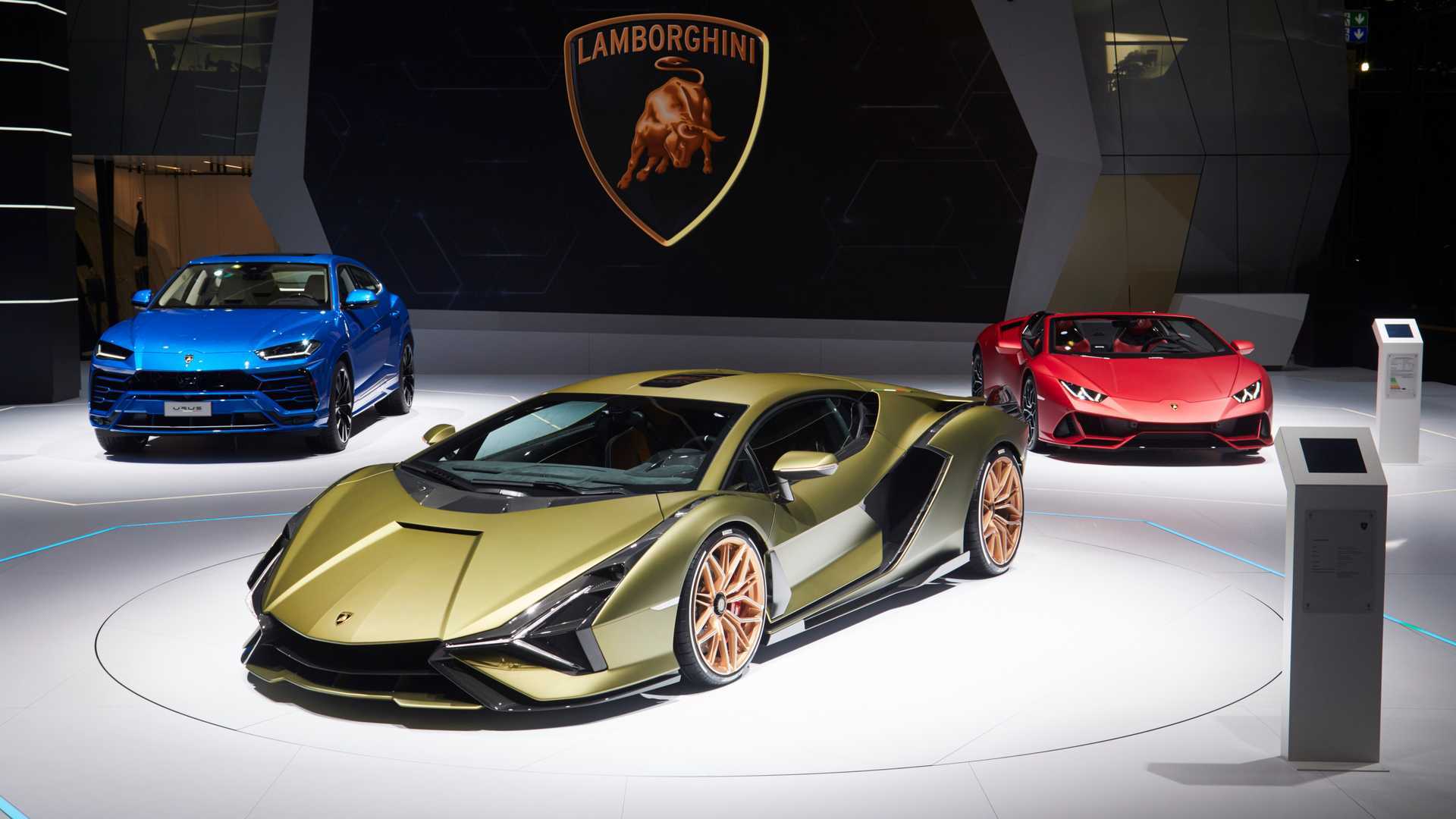 Scardaon added that handling is crucial to Lamborghini – the “top number one priority.” It’s an interesting admission for a brand that has repeatedly said that all-electric propulsion isn’t ready for supercars just yet. Last last year, Lamborghini and Bugatti Boss Stephan Winkelmann said in an interview that pure EV supercars are still a decade away. Instead, the company will bridge the gasoline-electric divide with hybrids. Lamborghini took that first step with the Sian FKP 37. The model that’ll replace the Aventador will retain its V12 engine but gain hybrid assistance.

Brands such as Lamborghini will have to reassess their products for an electrified future. No longer do carmakers or consumers have to choose between performance and efficiency, electric motors providing a best-of-both-worlds solution. That’s potentially damaging to an automaker that’s built a reputation charging obscene amounts of money for horsepower and exclusivity. EVs take a big bite out of half of that equation.