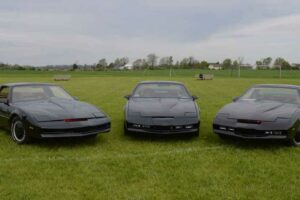 Friends, we should probably drop a nerd alert for imminent, unabashed Knight Rider love. Is there a more iconic Hollywood TV car than KITT? You Dukes of Hazzard fans might have something to say about that, but we’re sticking with the black 1982 Pontiac Firebird Trans Am that was an actual character instead of a flashy car. And we aren’t the only ones who feel that way. Not by a long shot.

Say hello to Joe Huth and AJ Palmgren, the dedicated duo behind Knight Rider Historians. They own two original screen-used KITT Trans Ams still in existence. They have the largest collection of original props in the world. They’ve interviewed cast and crew members from the show. They have a massive library of articles and videos detailing everything imaginable about the show. Their Knight Rider knowledge is so deep they’re even called upon to authenticate items connected to the program. In fact, as we’re writing this, Palmgren is in Spain checking out a Trans Am that may have been a promotional tour car used in the 1980s.

They even tracked down the show’s original GMC General semi-truck in a wild Hollywood-style search that literally took years. We covered the video documenting the find earlier in 2021, and since then we’ve spent a little too much time perusing Knight Rider Historian’s YouTube channel instead of working. With over 50,000 subscribers now following their channel, we suspect others are also playing hooky with some quality Knight Rider content. As such, we couldn’t resist the urge to chat them up about Knight Rider and the legions of fans that still love KITT after all these years. 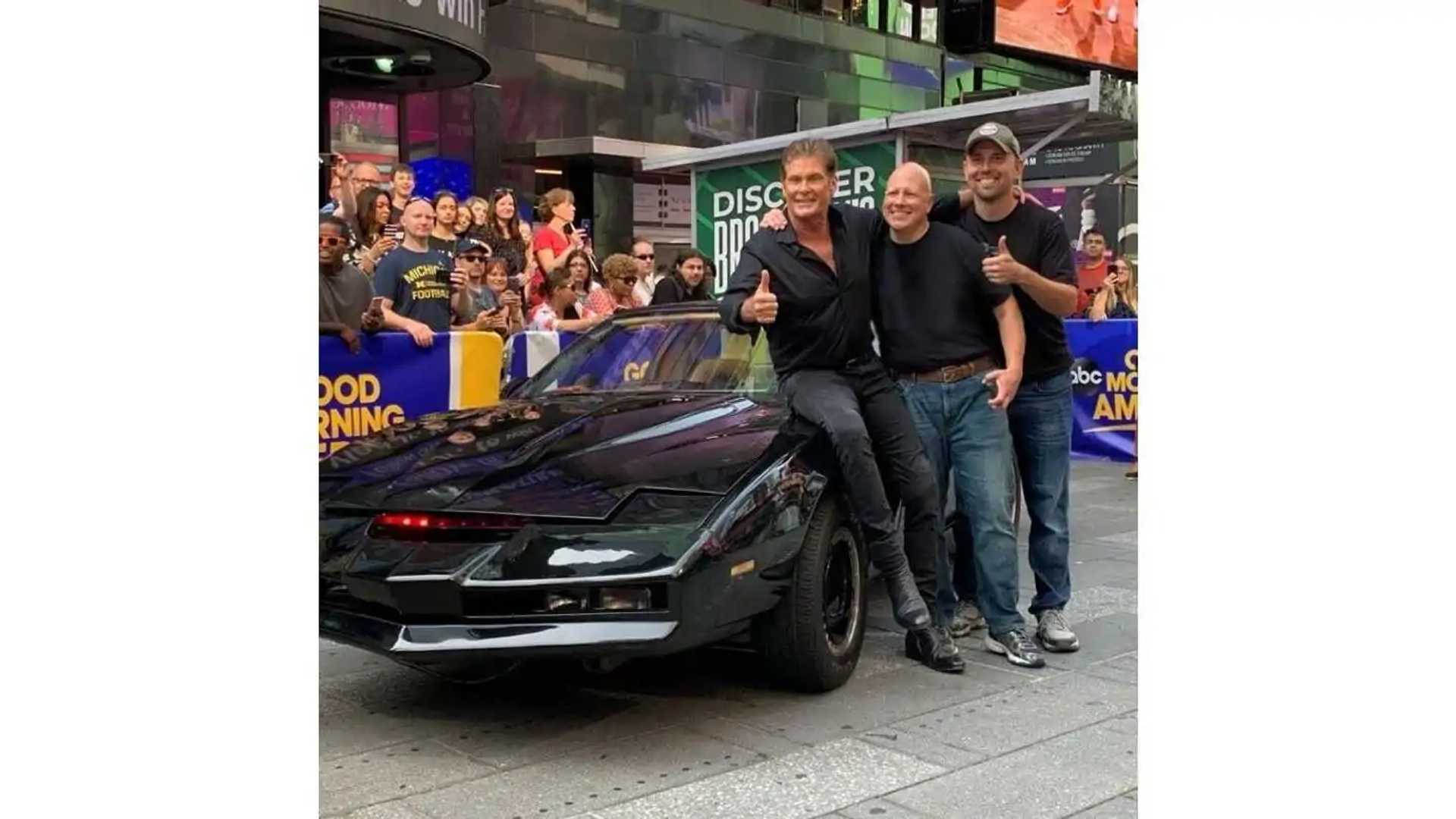 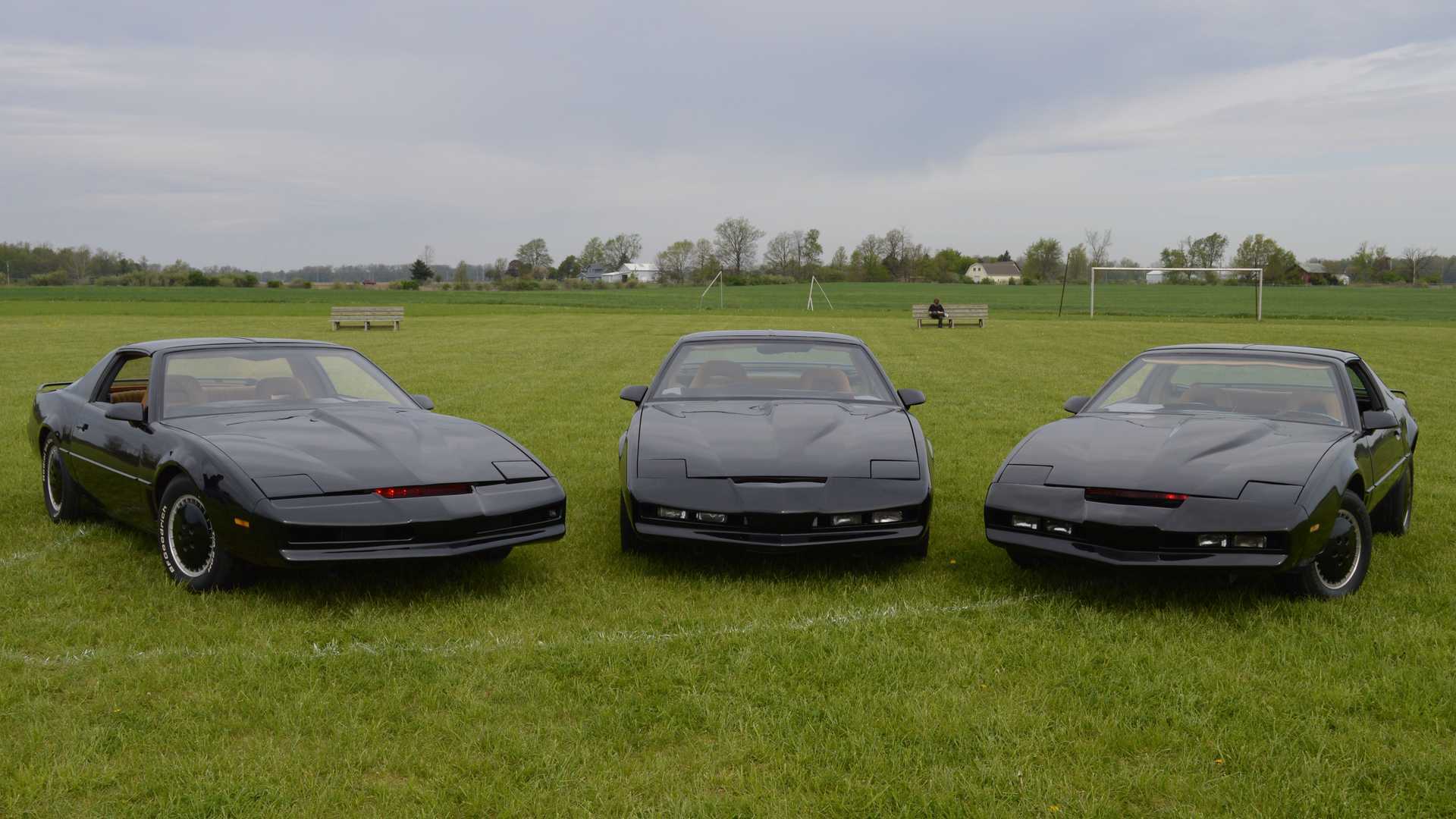 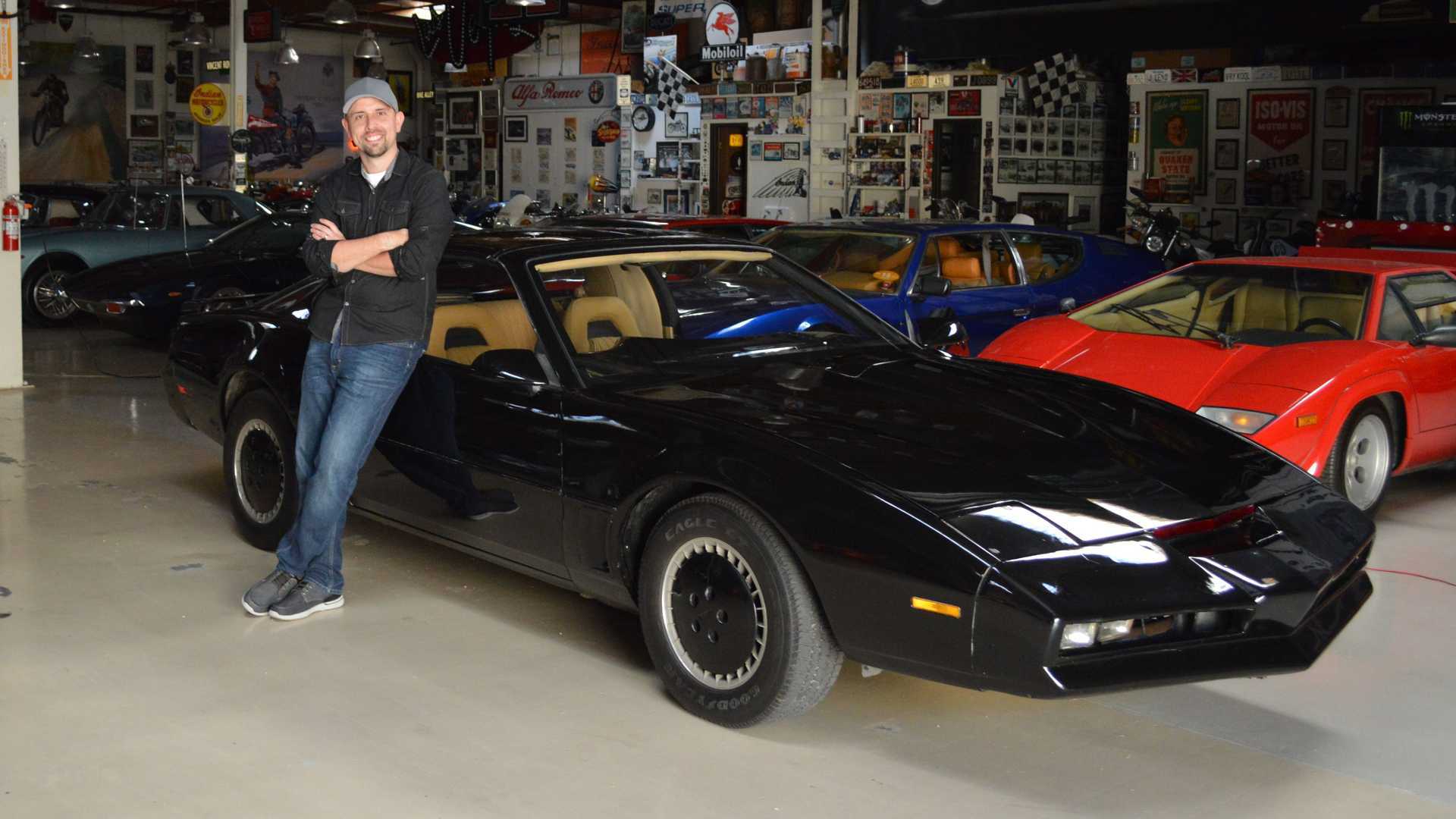 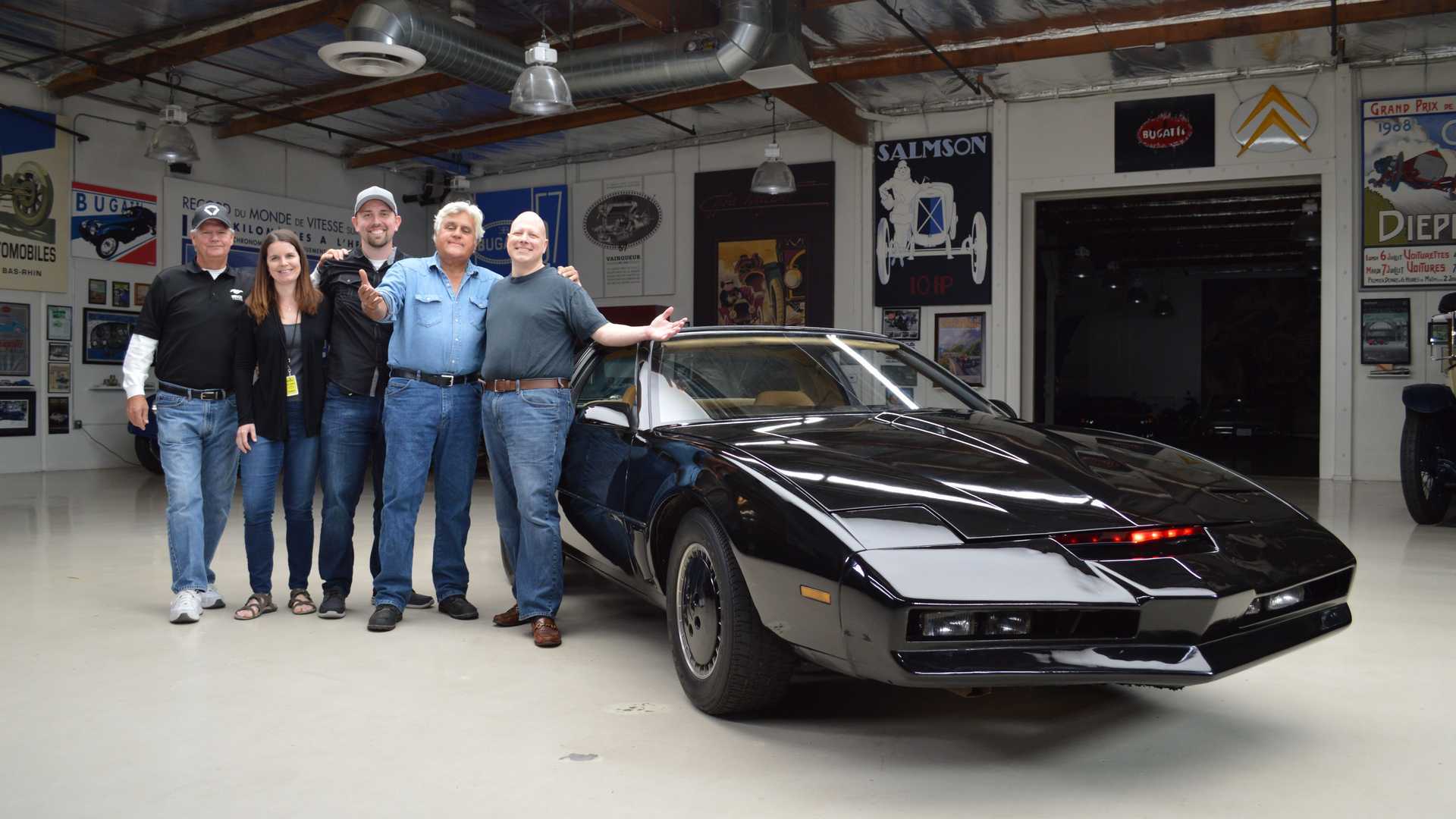 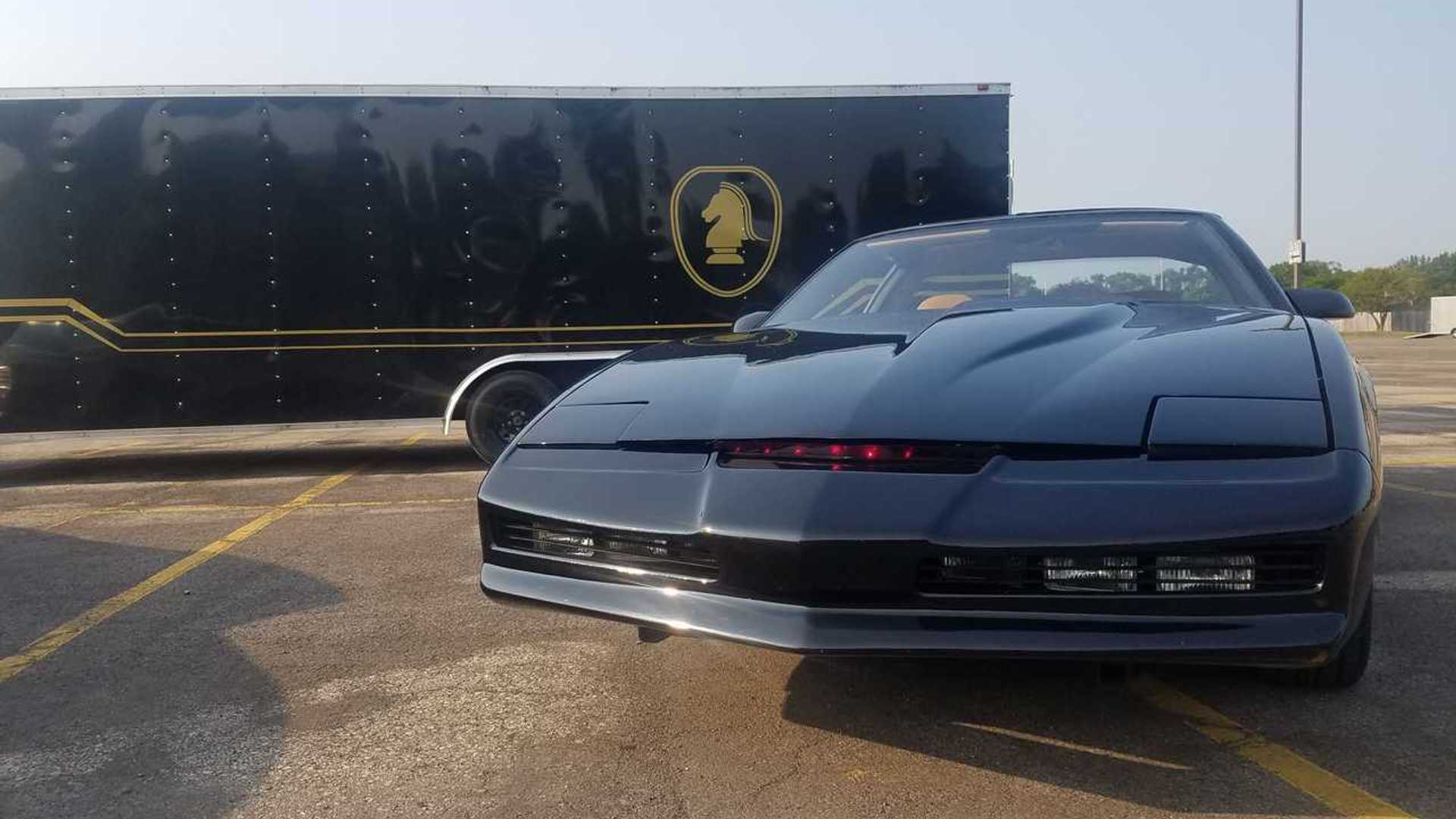 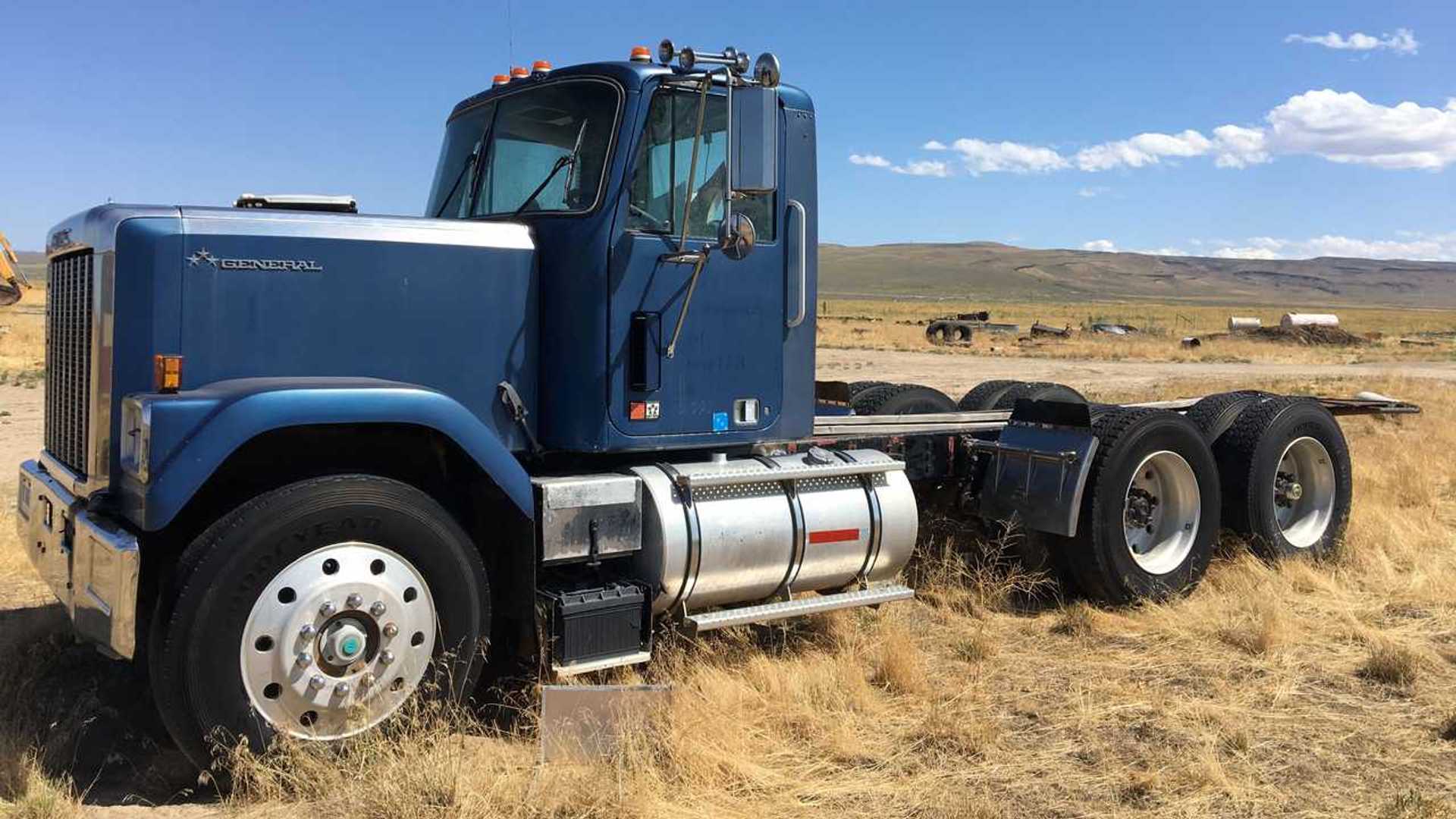 “I really got into the show when it went into syndication in the late 1980s; they would play three-hour blocks of Knight Rider after I got home from school,” said Huth, speaking to Motor1.com in a phone interview. “It really picked up for me in the early 2000s. I loved the show so much, I wondered what happened behind the scenes so I wrote a book when I was 20 called Knight Rider Legacy.”

From there, Huth says things just snowballed. He interviewed most of the cast and crew for the book, and then he was interviewed by Universal for the Knight Rider DVD box set in 2004. Shortly thereafter he met Palmgren at a Knight Rider convention in Ohio; the two clicked and when the opportunity came up to buy an original screen-used KITT in 2007, they took it. A second car cropped up in 2008 and they bought that one too. One is on loan at the Petersen Museum in Los Angeles, and now they’re restoring the semi.

“We built this reputation of being the guys really hardcore into Knight Rider,” explained Huth. “We’re interested in the show, but also the details behind it.”

Among those details is a wild story Huth shared about one of their two KITTs, which a Saudi prince actually bought in the early 1990s. The car was stolen and recovered, but then it was abandoned at a San Diego auction parking lot for seven years while the prince tried to sort out title issues. The car was eventually sold, restored, and the Historians bought it from that person. It’s now the one residing at the Petersen Museum.

Owning just one original KITT is something very special, never mind two. That’s because most were destroyed after the series was canceled, per an agreement between the studio and General Motors. As such, out of approximately 20 screen-used cars, only five still exist. Without the efforts of Huth and Palmgren, who knows how much Knight Rider history would’ve been lost over the years.

“When we go to shows, people love to hear the behind-the-scenes stories,” said Huth. “I thought maybe there are more people who’d like to hear these stories; that’s how the YouTube channel started. And it’s grown beyond anything I thought it would be.”

We are certainly fans, and we can’t wait to see the semi dressed in black and gold with a matching trailer, carrying KITT inside. Well done, gents. Well done, indeed.