Kia Sorento, Sportage Recalled Over Circuit Board That Can Catch Fire 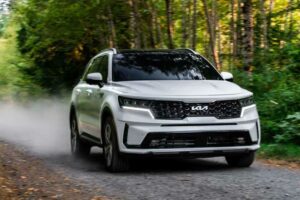 Kia America, Inc. has issued a voluntary recall of its vehicles in connection to yet another fire risk – the latest in the string of fire-related recalls among cars from the Hyundai Motor Group. This time, the defect lies within the tow hitch harness module, which could catch fire while driving or the ignition is off – similar to the previous Hyundai/Kia recall but a tad bit different.

According to the National Highway Traffic Safety Administration (NHTSA), around 70,000 Kia Sorento and Sportage units are included in the said recall. Over 22,000 of those units have their tow hitch harness as a port-installed option (PIO). Meanwhile, nearly 49,000 units got the accessory installed at the dealer.

Needless to say, only Sorento and Sportage units that have a Genuine Kia tow hitch harness accessory installed are part of the recall.

According to the recall document:

While similar to the previous recall involving the Hyundai Palisade and Kia Telluride sounded similar, the tow hitch harness accessory involved in this latest recall was supplied by a different company, specifically by Mobis Parts America.

However, the remedy is still under development in both situations. Vehicle owners are also advised to park outside away from structures until the issue has been resolved. Kia said dealers have already been advised to stop selling tow hitch harnesses.

If you suspect that your Sorento or Sportage is part of the said recall, you might want to contact your dealer to confirm and take action. 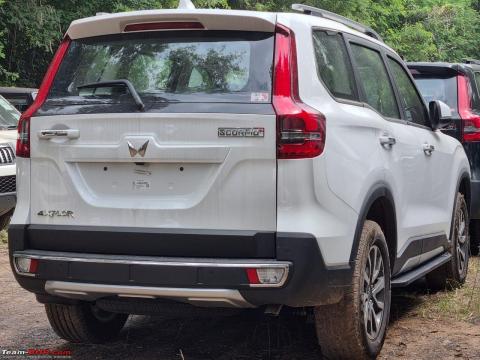 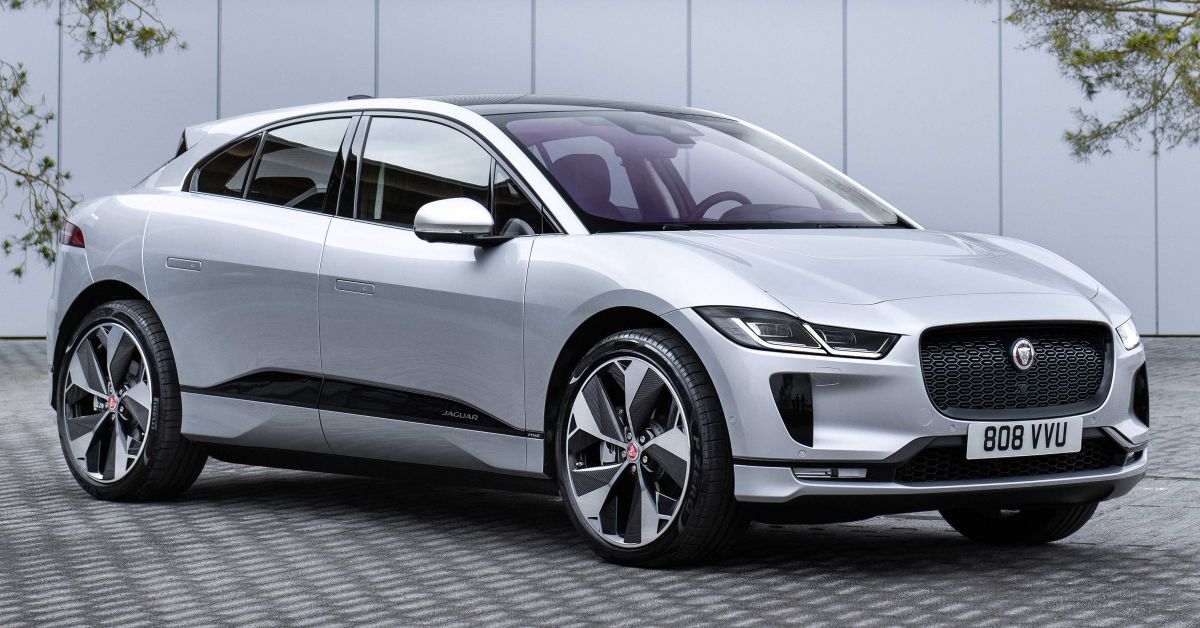