Kia says July car sales could be back to normal 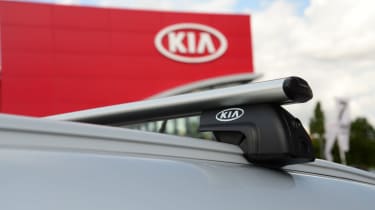 Car sales could be back to normal levels as soon as July, according to Kia Motors Europe COO Emilio Herrera.

April saw the biggest drop in UK car sales on record, down 97.3%, while March also saw a fall of 44.4%. May registrations are expected to pick up as more dealerships start to deliver cars, but it’s still expected to be well below the average for the month.

However, Kia’s European boss is buoyant about the prospect of sales rising. Speaking exclusively to Auto Express, Emilio Herrera told us: “The reason I believe that is because we’ve seen in the countries that have reopened a similar showroom traffic than before, which is encouraging.

“Not all the markets are open, so we have to wait for some of the big markets to reopen. But I think by July, everybody will be so happy to get outside of the house and will want a new car.”

“With that, the second half [of the year] will be even better than we think.”

Do you think car sales will be back to normal by July? Let us know in the comments below…