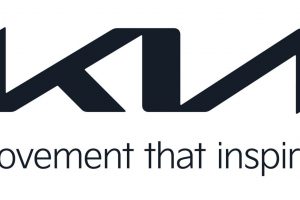 Kia’s new identity has been a long time coming. The company’s revamped logo made its first appearance on the Imagine concept in Geneva last year, and since then it has been seen in patent images and spyshots of future models. We now know that the South Korean carmaker will also change its slogan to “Movement that Inspires” to go with the rebranding.

Korean Car Blog discovered the logo and tagline, which had surfaced on the Korean Intellectual Property Rights Information Service (KIPRIS) website earlier this month. The new branding ditches the oval outline that has been a hallmark of the company since 1994, while the Kia script has been stylised and uses vertical and diagonal lines exclusively.

“Movement that Inspires” will replace the current slogan, “Power to Surprise”, which was introduced in 2012 together with a mild refresh of the oval logo. That tagline coincided with a period of growth for Kia, during which it produced a brace of new and increasingly stylish models and made a concerted move upmarket with the introduction of the K9/K900 luxury sedan.

We could see the new logo and slogan’s official debut as soon as next month, as Kia puts its “Plan S” strategy into motion. According to Automotive News, CEO Ho Sung Song said that the company aims to be “more dynamic, stylish and inventive” by launching 11 new electric vehicles by 2025, the first of which is set to be revealed next year. All-in-all, Kia wants battery electric vehicles to make up 25% of its sales by 2029. 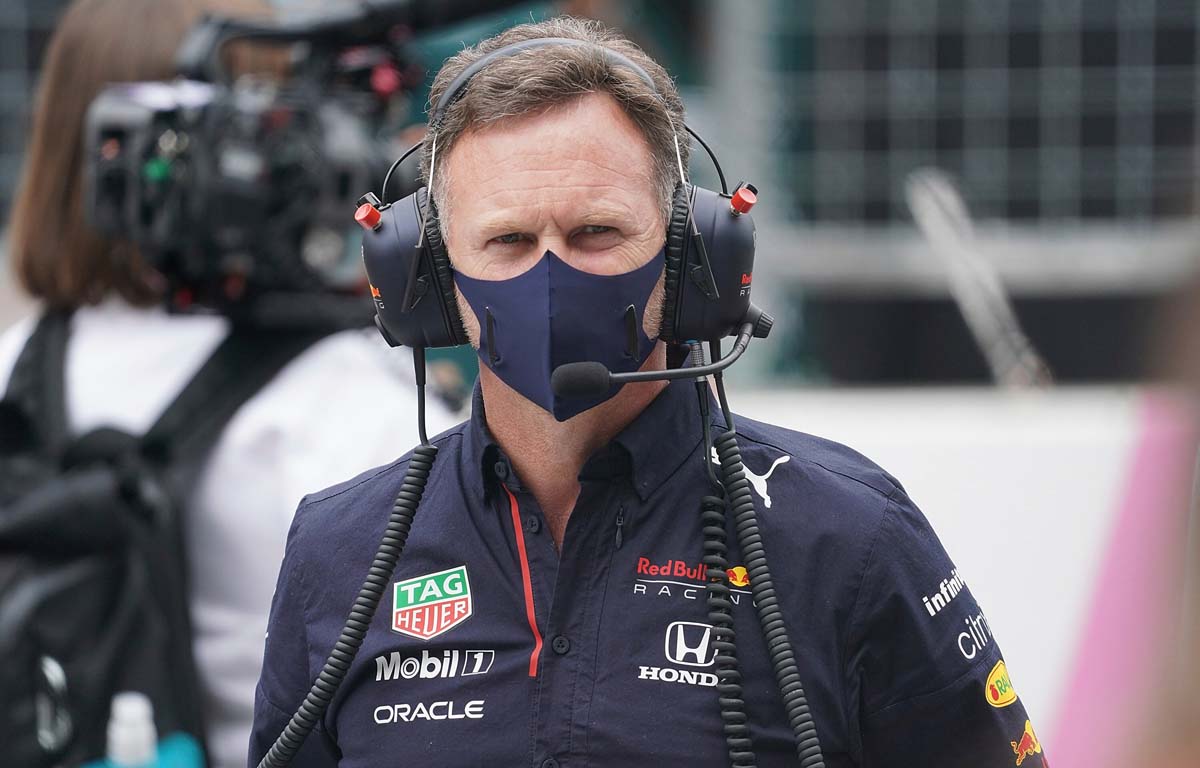 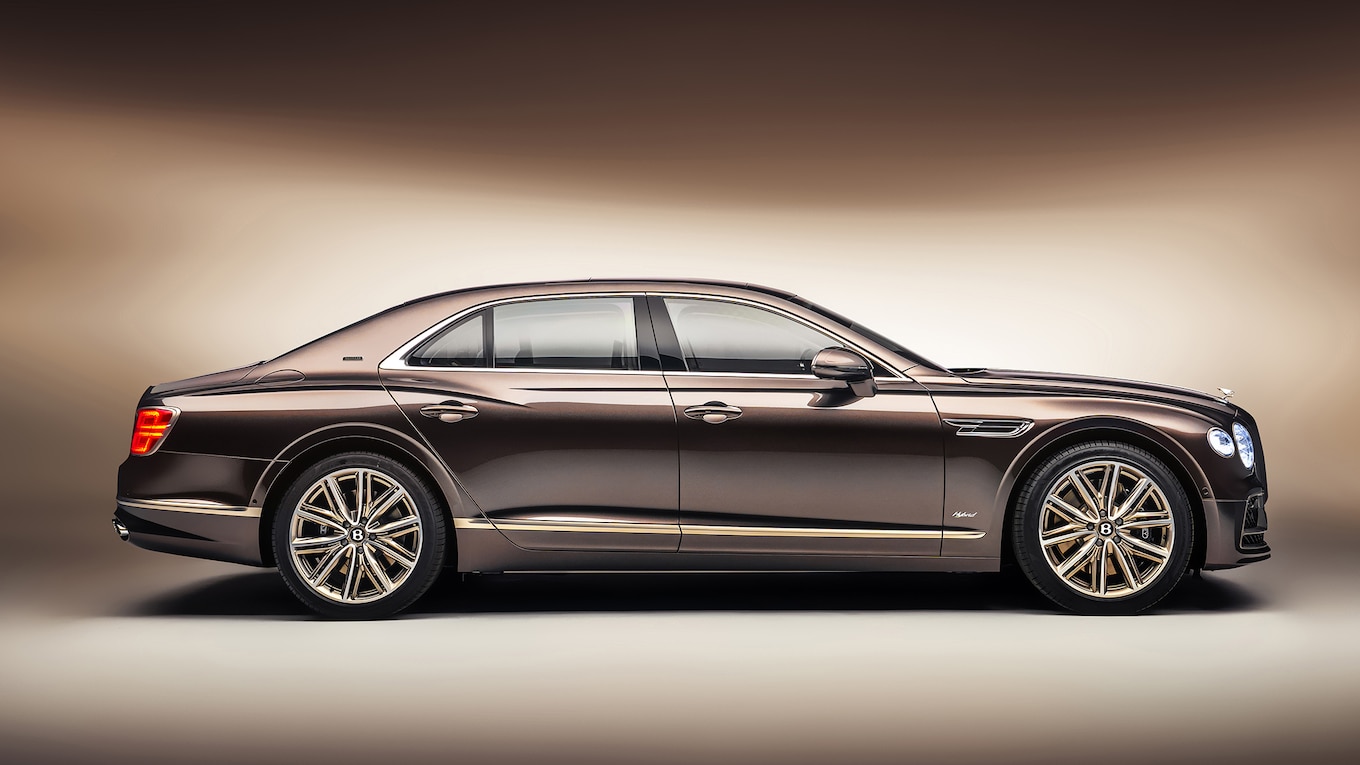