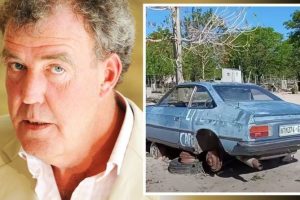 The former Top Gear host said it was “great to see” the car he used during filming for the 2007 Botswana Special. The car was discovered rotting in a field in the Botswanan village of Maun by YouTube channel Alaska to Africa.

Mr Clarkson was made aware of the discovery after a Twitter user tagged him in a message on the social media outlet.

The user said: “On other matters, there’s a video on YouTube saying they’ve found your Lancia in Botswana if you want it back, still has the burn on the bonnet too.”

In a quick reply, Jermey tweeted back: “Thank you for alerting me to this. Great to see it again.”

The car was found propped up by a piece of wood with all four tyres missing. 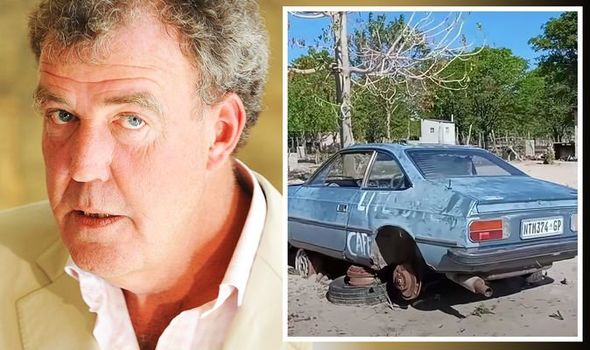 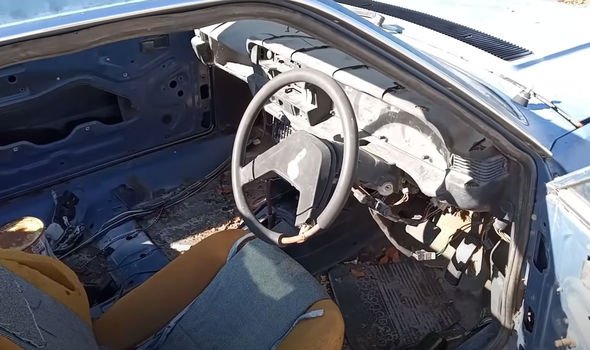 The bottom of the car appears to be caved in or badly damaged with dirt covering the entire floor.

The YouTube host said the car had “seen better days” when peering inside the badly damaged interior.

Both its headlights appear to have been ripped out while the bodywork is badly damaged and covered with dents.

Alaska to Africa revealed the car was up for sale but the person who owns the car does not have access to the internet.

The car’s title and registration show the model was purchased in Johannesburg in 2007 by a company called AfriScreen Films who helped produce the special.

Alaska to Africa said: “This car isn’t supposed to exist. All the articles I could find online said this was scrapped almost a decade ago.”

Fans of the series have waited patiently for Jeremy Clarkson to see the car with many urging the vehicle to be returned and restored.

One viewer said the discovery of the car was “the most amazing find” with others adding they always wondered what had happened to the vehicle.

Others were shocked the engine was still in the car after most parts appear to have been taken or damaged.

A Change.org petition has also been started by Top Gear fans desperate to get the car returned and restored. 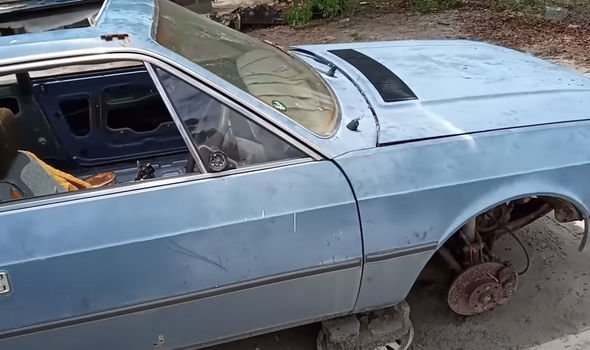 The campaigners said “This petition is to raise awareness to all the potential owners who will give the Lancia the attention it deserves.

“Bringing it back to its former glory as one of the star cars of a great adventure.”

It is believed Richard Hammond still owns the Opel Kadett used during the filming of the episode.

However, Alaska to Africa said he was now searching for the Mercedes-Benz 230E driven by James May.

Like the Lancia, it is believed the Mercedes is still in Botswana years later after the programme’s production.