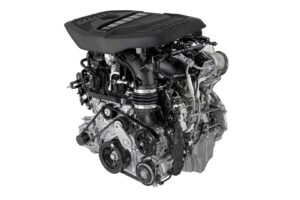 The downsizing is inevitable. Even automakers selling mostly performance and luxury vehicles are not immune to this trend. Jeep is one of those manufacturers and it seems that the brand’s legendary V8 is nearing the end of its life. That’s according to a new report, based on disclosures made by Jeep executives.

During the international launch of the new Grand Cherokee 4Xe plug-in hybrid, Jeff Ellsworth, Jeep’s global product marketing chief, was asked by journalists about the future of the V8. He told CarsGuide that electrification is likely the way forward, which basically means the eight-cylinder engine will be discontinued at a certain point. 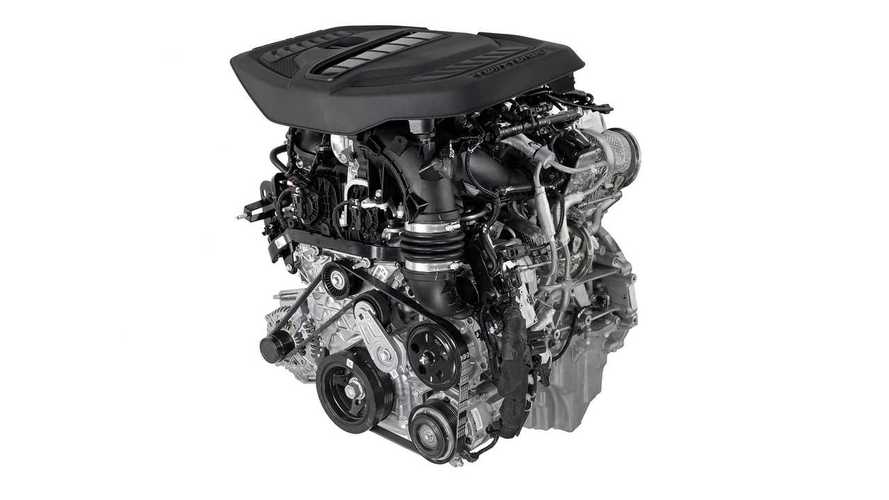 “I’m not one to say yes or no, but there’s no doubt – and this isn’t just Jeep but in general – about what we’re able to do with twin-turbo and with electrification now,” Ellsworth said when asked about whether the days of the V8 were numbered. “As much as we love [the V8]. There is no replacement for displacement, but there is technology out there that can deliver on it. We’ve still kept the V8 around in certain markets around the world, and in the USA in particular, but the reality is that the plug-in hybrid has become the more premium powertrain.”

Jeep’s all-new Hurricane inline-six twin-turbo engine serves as a very good hint at what the future holds for the brand. The 3.0-liter unit is available with two power outputs – with “more than” 400 horsepower (294 kilowatts) and 450 pound-feet (610 Newton-meters) of torque in standard form and up to 500 hp (368 kW) and 575 lb-ft (780 Nm) in the High Output guise. This is more than some versions of Jeep’s 6.4-liter V8, but still less than the output of the supercharged 6.2-liter V8.

Does all of that mean that the next-generation Grand Cherokee SRT could embrace electrification? Ellsworth was not ready to provide a firm confirmation, though this seems likely now. “I’m not one to divulge that. But at the end of the day, electrification is the way forward. But right now we have nothing to confirm.”