Gaynor Cauter, Editor of Jaguar Drivers Magazine, said the E-Type was one of only a “few cars” which non-car fans had enjoyed looking at. She said the model was like “something out of the space age” when it first launched and was a car people would aspire to”.

The Jaguar E-Type is celebrating its 60th anniversary this year after its launch in 1961.

To celebrate, last weekend’s London Classic Car Show held a special celebration for the model with a range of historic models on display.

Ms Cauter, who helped put the display together, said the model was special as it has “remained in the public imagination” all these years later.

Speaking to Express.co.uk, she said: “I think the E-Type is one of those few cars that people who know nothing about cars, know what an E-Type is. 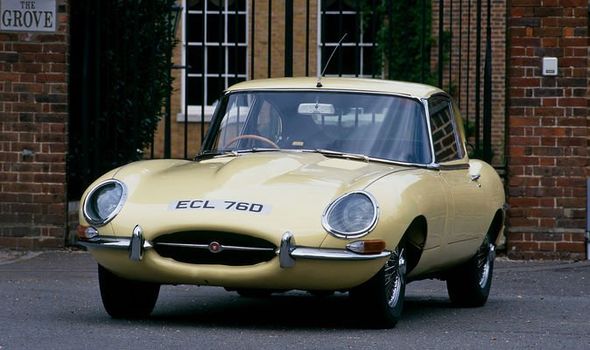 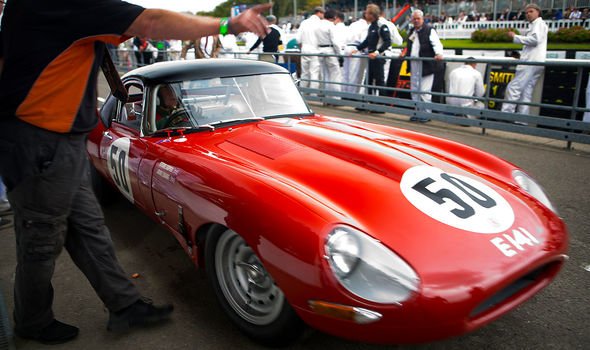 “I know people who have absolutely no interest in cars whatsoever but if I say I’ve got an E-Type Jaguar they go ‘ooh I know what an E-Type looks like’.

“I can’t overemphasise the sensation the E-type caused when it was launched. In 1961 Enzo Ferrari famously said it was ‘the most beautiful car in the world’.

“When they unveiled that car in Geneva in March 1961, you have to remember the previous was the XK150 which was an old fashioned 1950s sportscar.

“It was one-third of the price of an Aston Martin or a Ferrari.

“It was a car a lot of people could aspire to. In the swinging sixties it just took off.”

She added: “It was a real icon of the swinging sixties and it’s remained in the public imagination.

“It was more than just a car. It transcended just metal and four wheels. It was a complete icon of the 1960s.”

Proof of this is from a list of former E-Type clients with singers George Harrison and Frank Sinatra among former owners.

Actors Peter Sellers and Charles Heston as well as football star George Best also boasted an E-Type in their collections.

Featured at the London Classic Car Show display were iconic E-Type designs such as model ‘ECD 400’ which was driven by F1 star Graham Hill at Oulton Park just months after its launch. 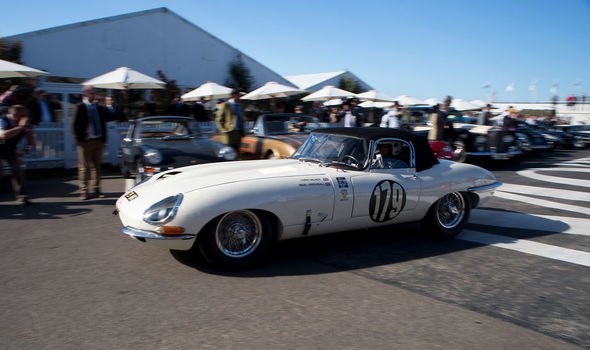 Also featured in the exhibit was ‘49 FXN’, one of Jaguar’s lightweight sporty machines to contend with the high speeds at the Le Mans 24 Hour motor race.

Ms Cauter added: “The thing with an E-Type is it’s a sensational car to drive.

“But you have to remember your driving a car that was very advanced in its day but it is now 60 years old.

“A lot of people upgrade them in small ways, some people go completely over the top and put a five-speed gearbox in which I don’t think is necessary.”

She added: “One of the secrets of owning an E-Type for 40 years and only having three proper breakdowns is maintaining it properly.

“You don’t have much to go wrong with them, there are no electronics, it was very basic engineering by today’s standards.

“There are very few things to go wrong with them as long as you look after them.”