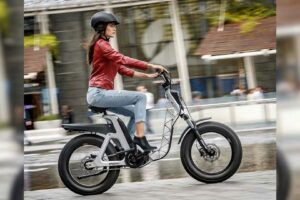 You may be familiar with Fantic, an Italian company known for its retro-style, off-road capable, gas-powered motorcycles. As a motorcycle enthusiast myself, I’m very much acquainted with the brand, and have ridden nearly all of the motorcycles. What’s interesting to me, however, is that the brand is slowly turning this attention to electric two-wheelers. Such is the case with its newest model, the ISSIMO 45.

Fantic’s first electric moped, the ISSIMO, has evolved into the ISSIMO 45, which has a frame in the shape of a truss bridge. In addition to creating a sturdy and stiff configuration even with a low step-through design, this also makes it possible to customize the arrangement in creative ways, like with colorful side panels. The performance of this cute little electric moped is, of course, the star of the show. 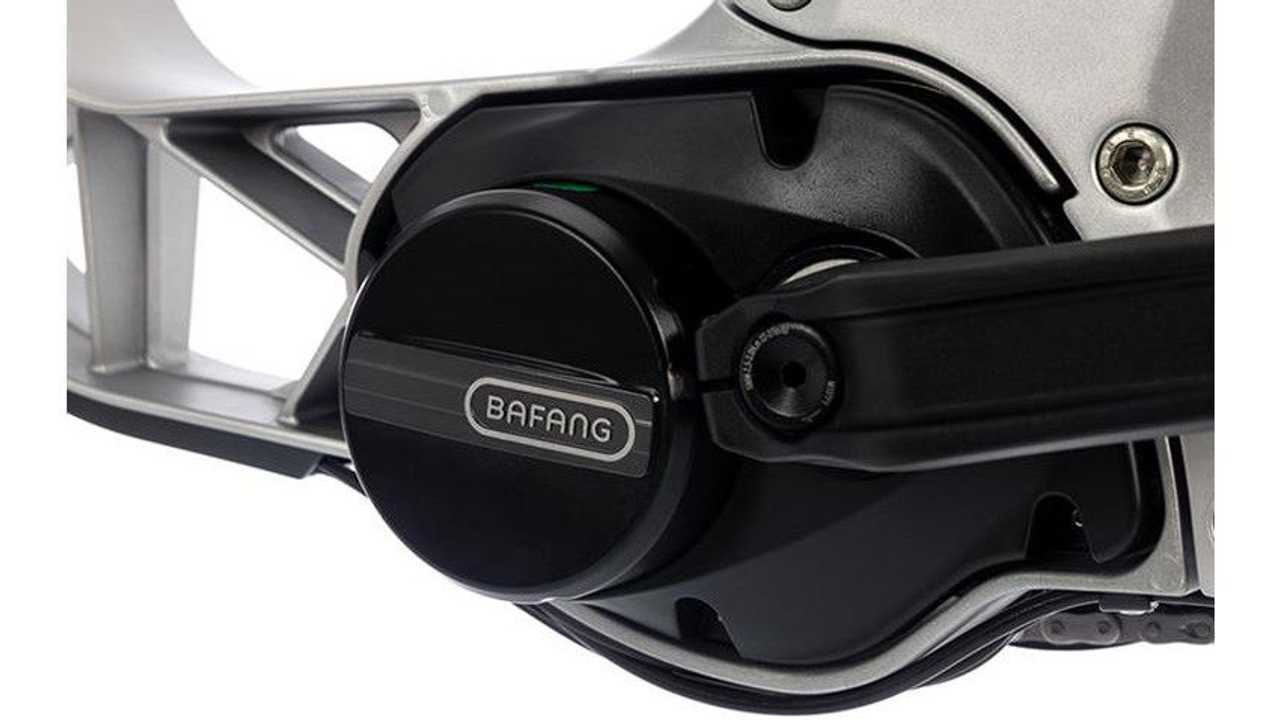 It has a powerful mid-drive Bafang M600 motor that produces 120 Nm of torque. That effectively one-ups nearly everything produced by leading German companies like Bosch or Brose, who generally dominate the European e-bike market. Although the motor is designated as a 500W continuous-rated unit, its peak power output is clearly a lot higher, as it’s capable of a sustained top speed of 28 miles per hour. Additionally, riders have the option to add a second battery to increase the range from 31 miles to 62 miles, the motor is paired with a 600 Wh detachable battery.

The gearing for the bike is provided by an ENVILO Heavy Duty continuously variable transmission in the rear hub. The ISSIMO 45 rolls on 20×4-inch fat tires with chunky, urban-style treadl. This should be a fairly comfortable ride on both smooth and bumpy roads thanks to the 80mm front suspension fork and high-volume tires. Additionally, the bike should come to a rapid stop using the Radius hydraulic disc brakes. 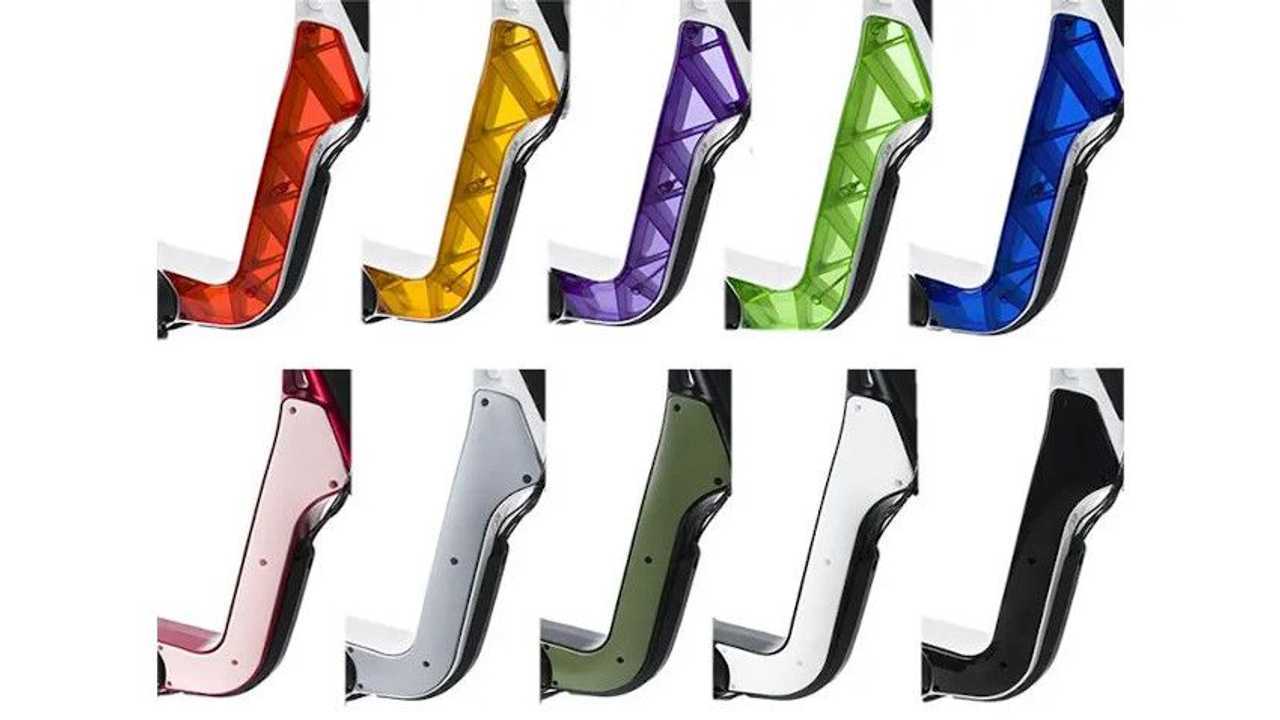 The ISSIMO 45 comes equipped with a rear license plate holder, type-approved motor vehicle illumination, and a side view mirror for use as a speed pedelec throughout Europe. The advantage of using a hand throttle, in contrast to the majority of electric bicycles in Europe, outweighs the fact that the speed pedelec label requires it to be registered like a motorbike. At a pretty appealing pricing point, the ISSIMO 45 offers substantial performance and functionality. The price in Europe is fixed at €3,590, or roughly $3,670 USD.