Is ENVO’s Flex Electric Bike Platform The Most Versatile E-Bike Yet? 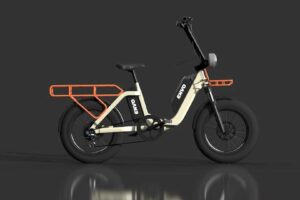 In comparison to conventional internal combustion propelled vehicles such as your car or motorcycle, the notion of electric bicycles as a transportation option is relatively new. While electric bikes are considered as newcomers in the world of mainstream transportation, they have the undeniable potential to replace the vast majority of traditional means of mobility that rely on fossil fuels.

Electric bikes exist in a variety of forms and sizes, and they have progressed greatly over the years, and are now faster, safer, and more reliable than ever. Typical urban bikes and mountain bikes were the initial surge of electric bicycles, followed by folding, compact versions that are handy and focused more on utility. Recently, e-bike designs have challenged the concept of the “conventional bicycle.” Cargo bikes, utility cycles, and fat-tire bikes are among the new types, and they’re rapidly gaining steam in markets across the globe.

The Flex is one of these revolutionary product releases from ENVO, and it has a shared platform of frames built to be switched from one riding purpose to another. There are four variants in all, each with a meaningful component spec and adaptable add-on attachments. The technical team got down and tackled the problem, coming up with four possible configurations for this adaptable platform. 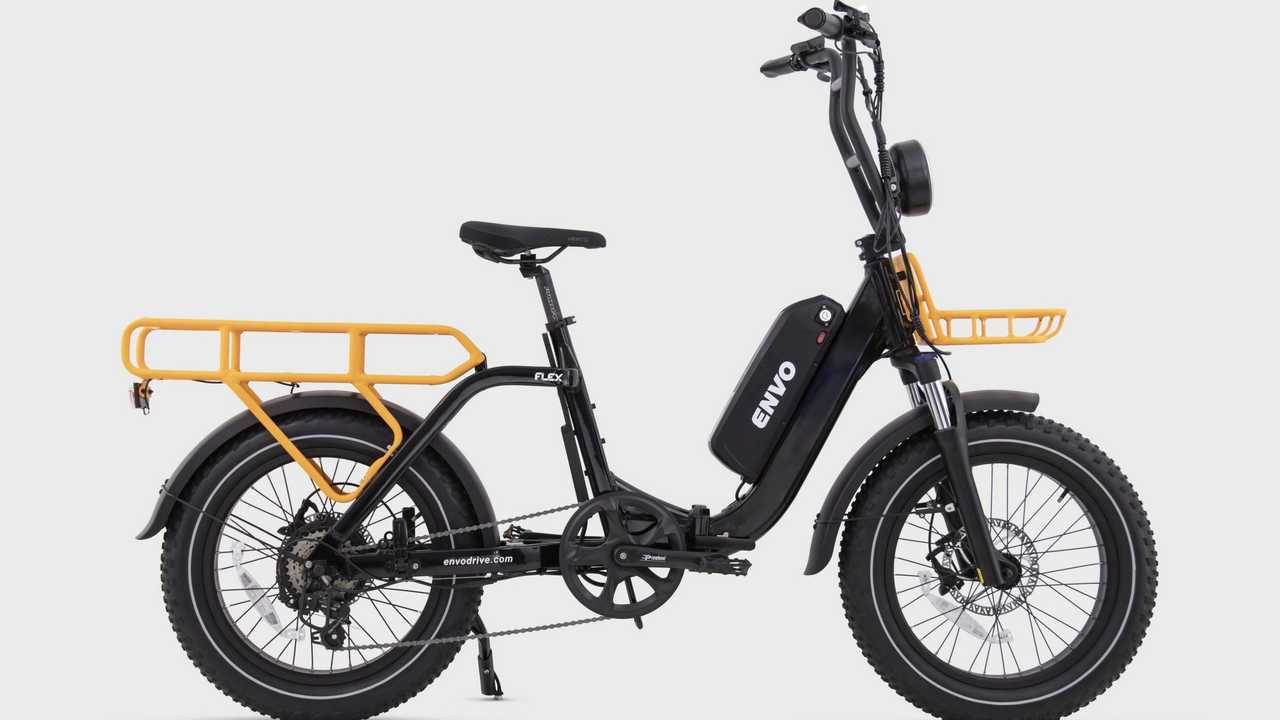 The first is known as the Overland, a tough off-road and cargo 20 x 4-inch fat tire e-bike with a one-size, folding aluminum step-through frame and a handy twin battery option. The innovative rear hub provides a maximum 1000W power output, enabling users to easily flatten slopes and haul their luggage. The Flex Overland has hydraulic disc brakes, a rear carrier that can hold two child seats, and front suspension for extra comfort and stability on uneven terrain. 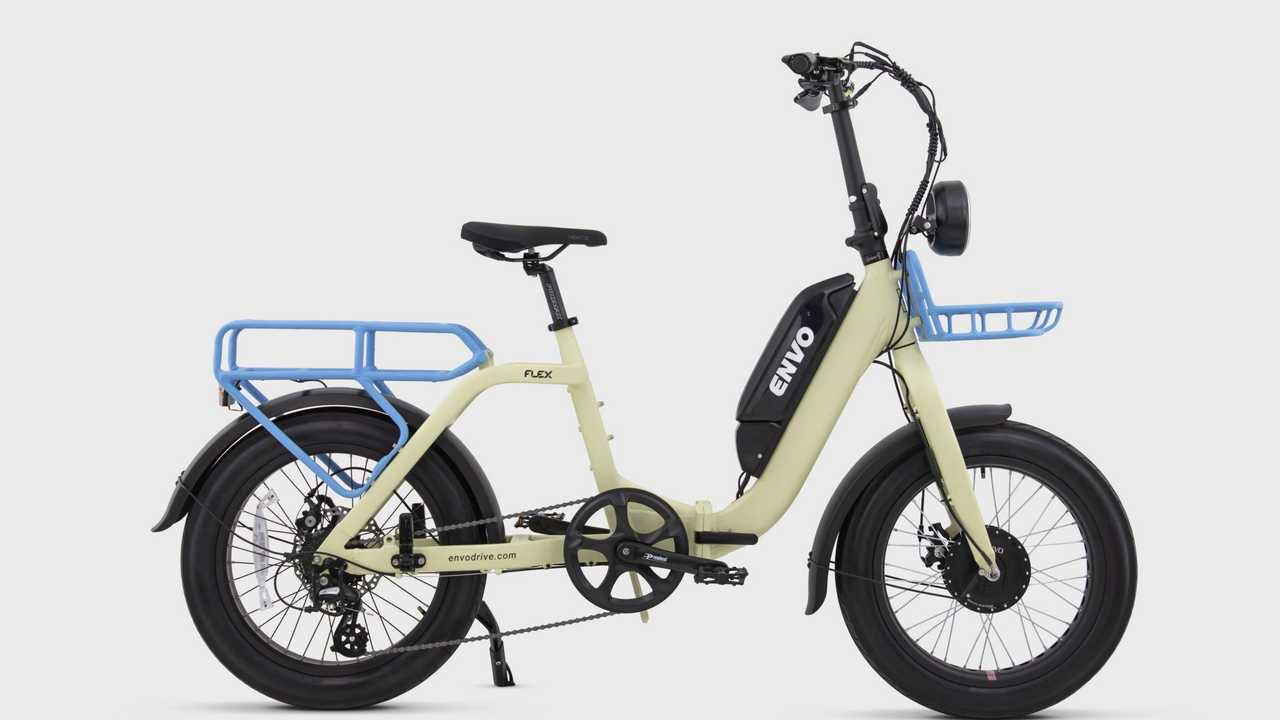 The Urban is up next. The Flex Urban is a sleek, light, and compact 20 x 3-inch fat tire electric bike with a similarly designed folding aluminum as that of the Overland. It employs a unisex and uni-size step-through frame design, and a dual battery optional setup. In contrast to the Overland, the Urban is down on power with 500W of street-legal power and a range of up to 125 miles. It has budget-focused mechanical disc brakes, a rear rack with two child seats, and an 8-speed drivetrain. 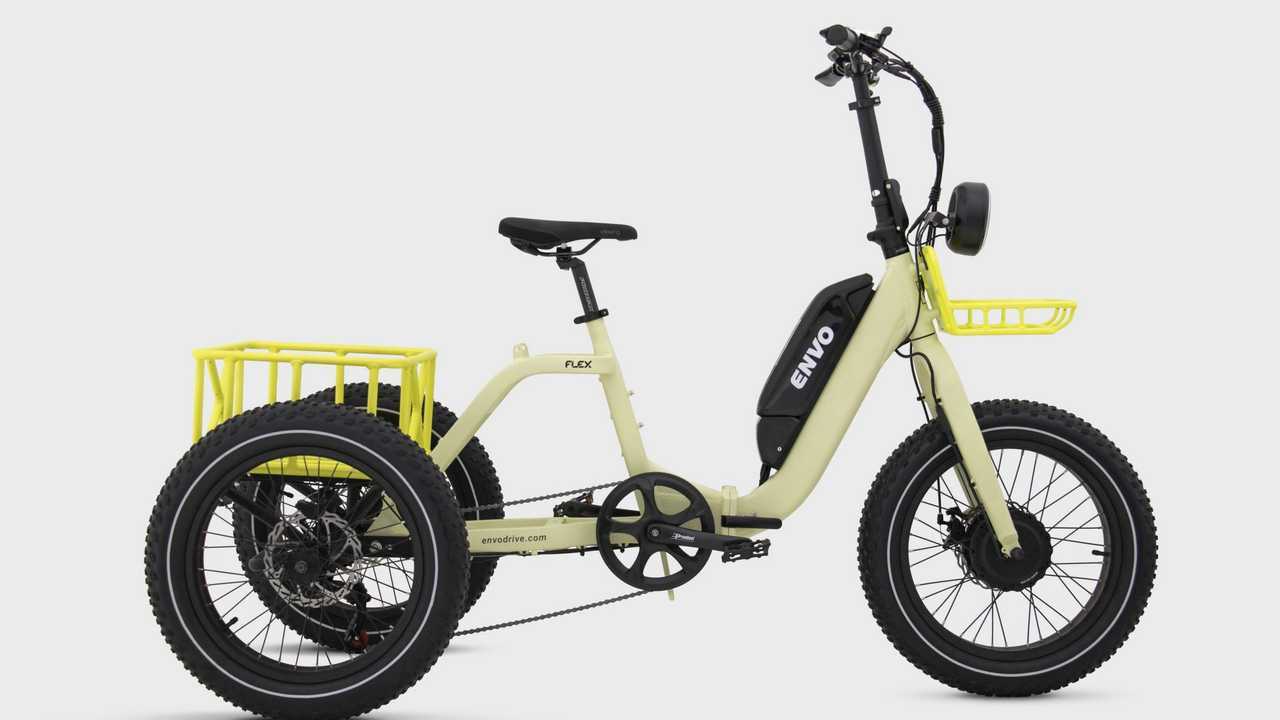 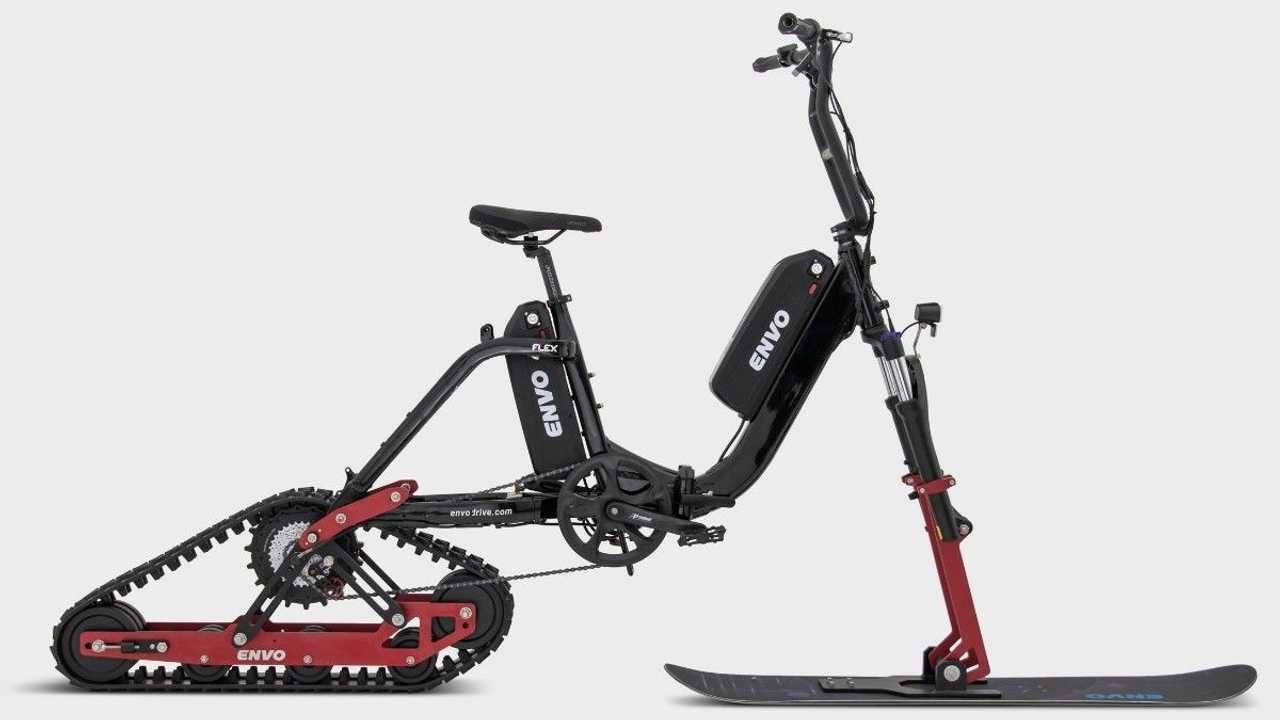 The Flex Trike is a single-size, foldable electric three-wheeler with 20 x 3 inch fat tires. In the Trike configuration, the Flex provides a steady and secure ride, allowing riders of any age or physical condition to get back into riding. The Flex Trike includes a 500W front-mounted hub motor, mechanical brakes, a twin battery setup, and an 8-speed drive system. Last but not least, is one that allows you to ride your bike even in the snow. ENVO’s Flex Snowbike is a one-of-a-kind design. It is the first pedal-assist electric snow bike of its kind. Flex Snowbike allows you to enjoy riding your bike on the snow and is ideal for fitness, adventure, and recreation.

As for pricing, the most affordable of the lot is the Flex Urban, thanks to its simple setup. Retailing for the equivalent of $2,800, you can easily purchase the accessories necessary to convert it to any of the three other configurations. Assuming you have all the kit needed to enable your Flex to take the form of any of the four versions, you have yourself what could quite possibly be the most dynamic and versatile e-bike out there.