Inside The Elon Musk Documentary Aiming To Uncover The Truth 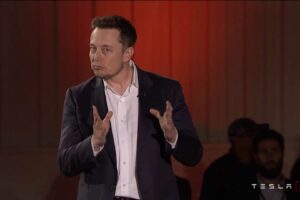 Posted on EVANNEX on October 04, 2021 by Matt Pressman

Is Elon Musk part of a new breed The New York Times calls “thrillionaires“ — high-tech entrepreneurs using boundless wealth to turn science-fiction dreams into reality? Is he the real-life incarnation Iron Man? Or, is he just another hard-driving, workaholic billionaire that will stop at nothing to see his companies thrive?

The answer can be complicated. So often, the narrative surrounding Elon Musk gets clouded by those attempting to spread an all-too-obvious smear campaign throughout the media. Let’s face it: when you take on Big Auto, Big Aerospace, and Big Energy (all at once), you’re bound to make enemies. Some of those enemies strike back through journalists spinning media portrayals that tend to take pot shots.

So when I received word from PBS that they’d like my take on Musk for an upcoming episode of In their Own Words, I was (frankly) worried the documentary would be another hit piece. After a rather lengthy interview, I wasn’t sure what to expect. The questions were varied, tough, and well-researched.

During the conversation, I tried to steer the narrative to Musk’s against-all-odds accomplishments. It’s easy to focus on his itchy trigger finger quick to type something provocative on Twitter. Or focus on his fierce, Special Forces approach at his companies — work hard or be shown the door. Sure, some of these things rub people the wrong way. But should that be Elon’s legacy?

In turn, my hope was that this particular PBS profile, much like the one years ago on Bloomberg’s Risk Takers, would intermix his massive appetite for risk with the corresponding rewards. Go big or go home. Yes, Elon Musk has failed, time and time again. But, in spite of that, through hard work, persistence, and tenacity he’s overcome insurmountable obstacles.

You can’t be Elon Musk. But you can find inspiration in his ability to overcome adversity. In today’s digital world of keyboard warriors and phone zombies, drowning in fear-mongering — take a break with this uplifting episode on Elon so you can pivot, reset, and get motivated.

Check your local PBS listings to watch it on the big screen at home. In the meantime, here are a few excerpts from the show. 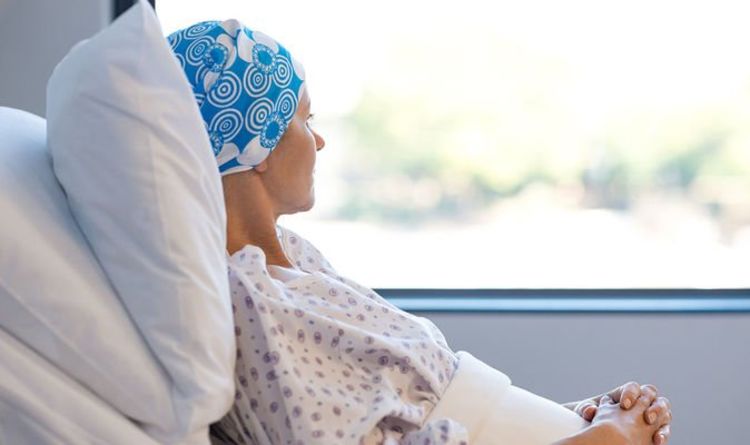 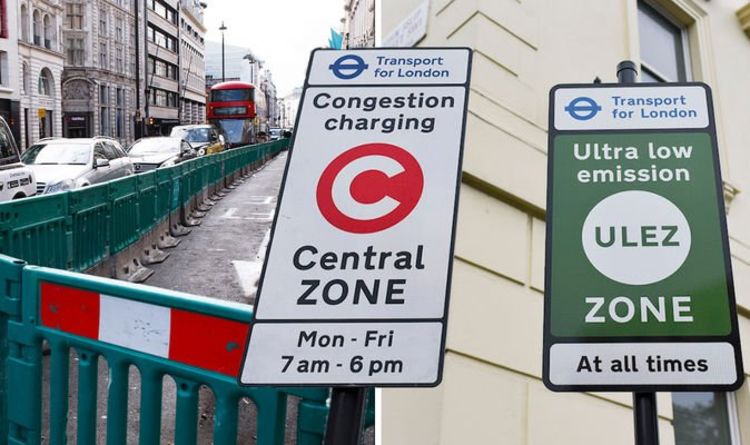 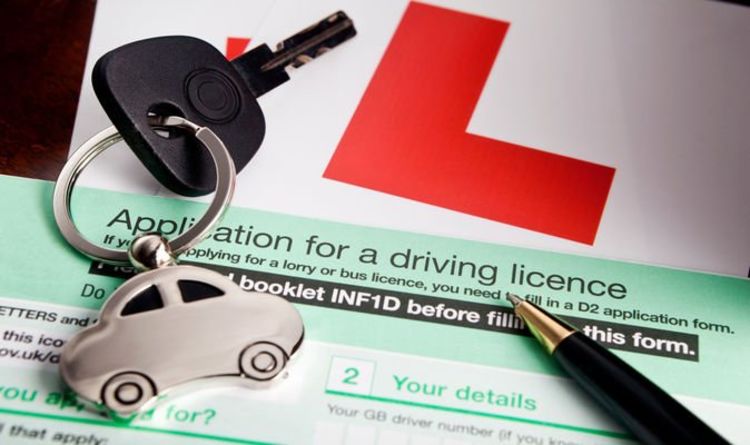