Indonesia expands its luxury tax breaks for cars – more vehicle types added, up to 50% off, until year end – paultan.org 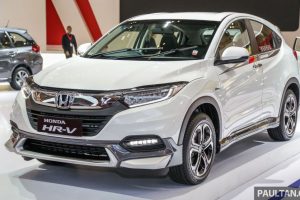 In February, Indonesia announced that it would provide a temporary tax break for some cars to boost sales and assist its auto industry, which had been affected by the Covid-19 pandemic. The government said that from March to May, it would abolish the luxury tax for sales of sedans and two-wheel drive cars with engine capacities below 1,500 cc. The move would remove taxes of between 10% to 30% for these cars.

Now, the country’s finance ministry says it is expanding the scope of those tax breaks to include more types of vehicles in a bid to accelerate economic recovery and aid the manufacturing industry, Reuters reports. Four-wheel drive models and cars of up to 2,500 cc engine displacement that are manufactured with at least 60% domestically-sourced components will now be included under the scheme.

The ministry said that the tax incentive for the new range of vehicles will come in the form of luxury tax discounts ranging from 12.5% to 50%. The tax breaks are effective from April until the end of the year, although the maximum 50% discount will only be given from April to August, and will be halved to 25% from September to December.

Not every vehicle will get to benefit from the scheme. The Mitsubishi Pajero Sport is one of those, because its percentage of locally-sourced components hasn’t achieved the 60% needed to meet the criteria.

The ministry says the expansion in vehicle tax breaks is looking to get the upper middle class – which has so far held back from big purchases during the pandemic and have preferred to increase their savings – to spend on cars. “The government sees that the stimulus for the middle class has big potential to boost consumption,” it said in a statement.

Auto sales in ASEAN’s most populous country and largest economy has recovered after a sharp drop at the start of the pandemic, but have yet to return to pre-Covid levels. Indonesia’s auto sales in 2020 was just over 532,000 units, around half of the 2019 total. 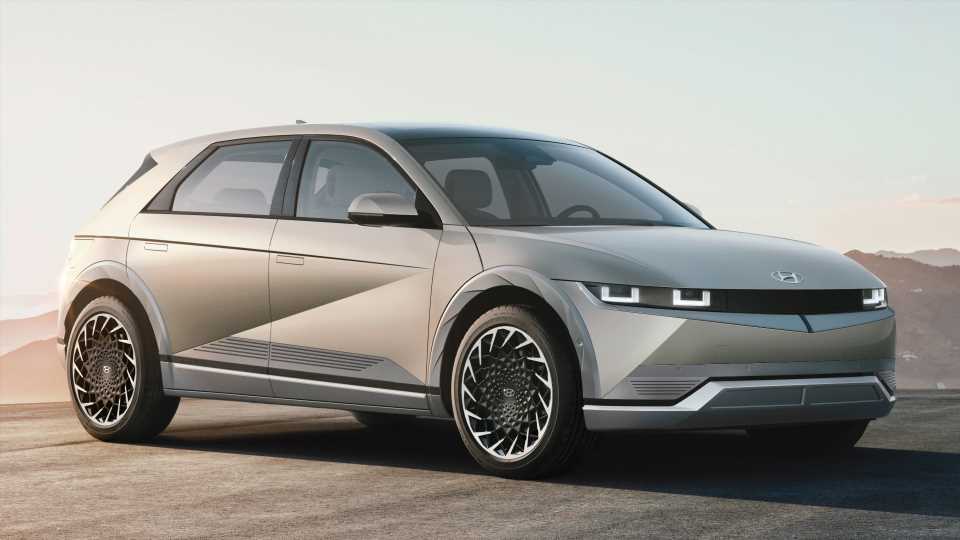 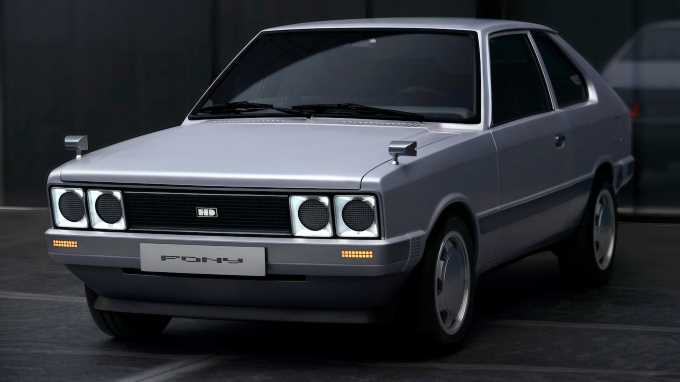