India set to make 6 airbags minimum in passenger cars – should Malaysia do the same to improve safety? – paultan.org 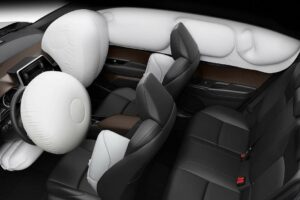 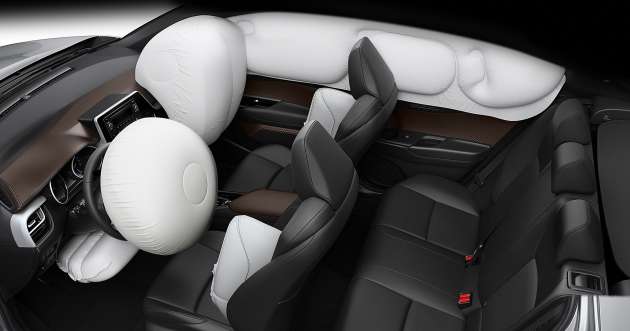 India’s road transport ministry is insistent on making six airbags the bare minimum for passenger vehicles despite the resistance from automakers, which claim that the move will drive up the cost of vehicles, Reuters reports.

“Safety is non-negotiable. The ministry is finalising the rules, which will take some time to be notified,” a senior government source told the publication. No timeline was given since the government first announced the draft guidelines in January, but the goal is to implement the new rules – four passenger airbags and two side/curtain airbags as standard – by October 1, 2022.

Regarding the cost increase, the government estimates that adding four more airbags won’t cost more than US$75 (RM327) per vehicle, but automotive data provider JATO Dynamics estimates that it could increase by at least US$231 (RM1,006). To this, the govt officer retorted: “The cost implication is exaggerated. The ministry has consulted airbag makers on the cost and time needed to make the parts locally.” “Carmakers should provide airbags as a matter of safety, it should not have to be mandated by the government. We’re having to step up regulations because companies are not doing it on their own,” he added.

According to the ministry, having that amount of airbags – along with seatbelts – would have saved the lives of at least one-third of the 39,000 people who died in road accidents in 2020 due to head-on or side collisions.

Meanwhile, in Malaysia, the ministry of transport stipulates that all vehicles sold in the country from January 1, 2012 must be equipped with two airbags as standard (as per the UN R94 standard). Do you think this rule should be revised, and would you pay a little bit more money to have at least six airbags in your personal car? Let us know what you think, below.