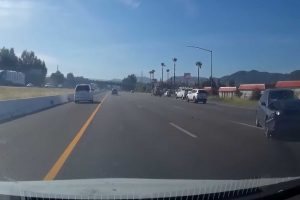 While our highway system is incredibly effective at getting us from point to point in a timely manner, it doesn’t come without its drawbacks. Dangerous drivers are an unfortunate eventuality when it comes to driving on just about any public road nowadays. This video published by ViralHog showcases a recent video from Temecula, California, featuring an impatient driver behind the wheel of a BMW.

Anyone who has been on a long-haul road trip has probably encountered an impatient driver like this before. They’ll easily be going 20 mph over the speed limit, passing in the right lane, or on your bumper before getting past you. Regardless, this video ends with the BMW crashing into the wall that splits the median. 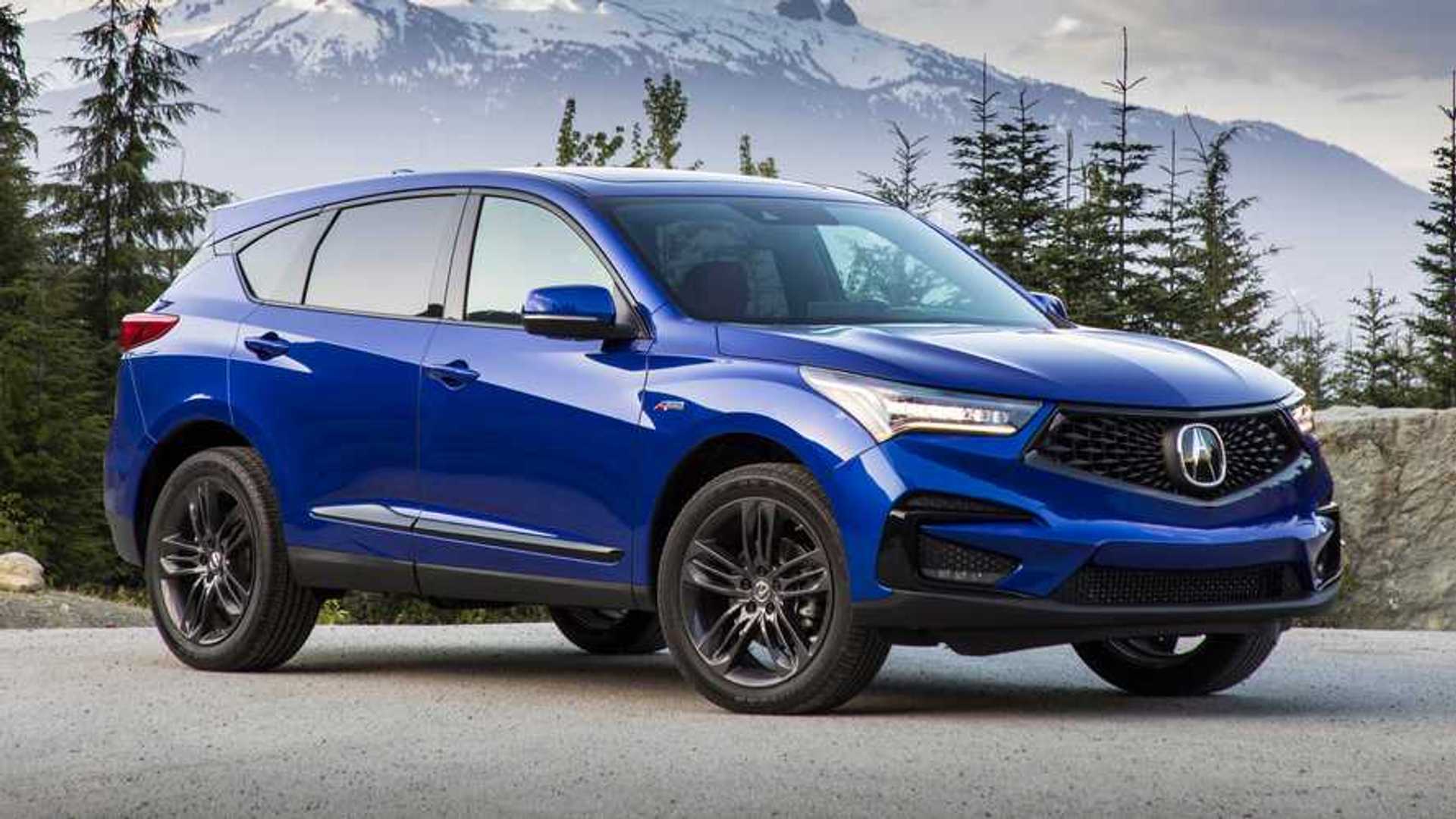 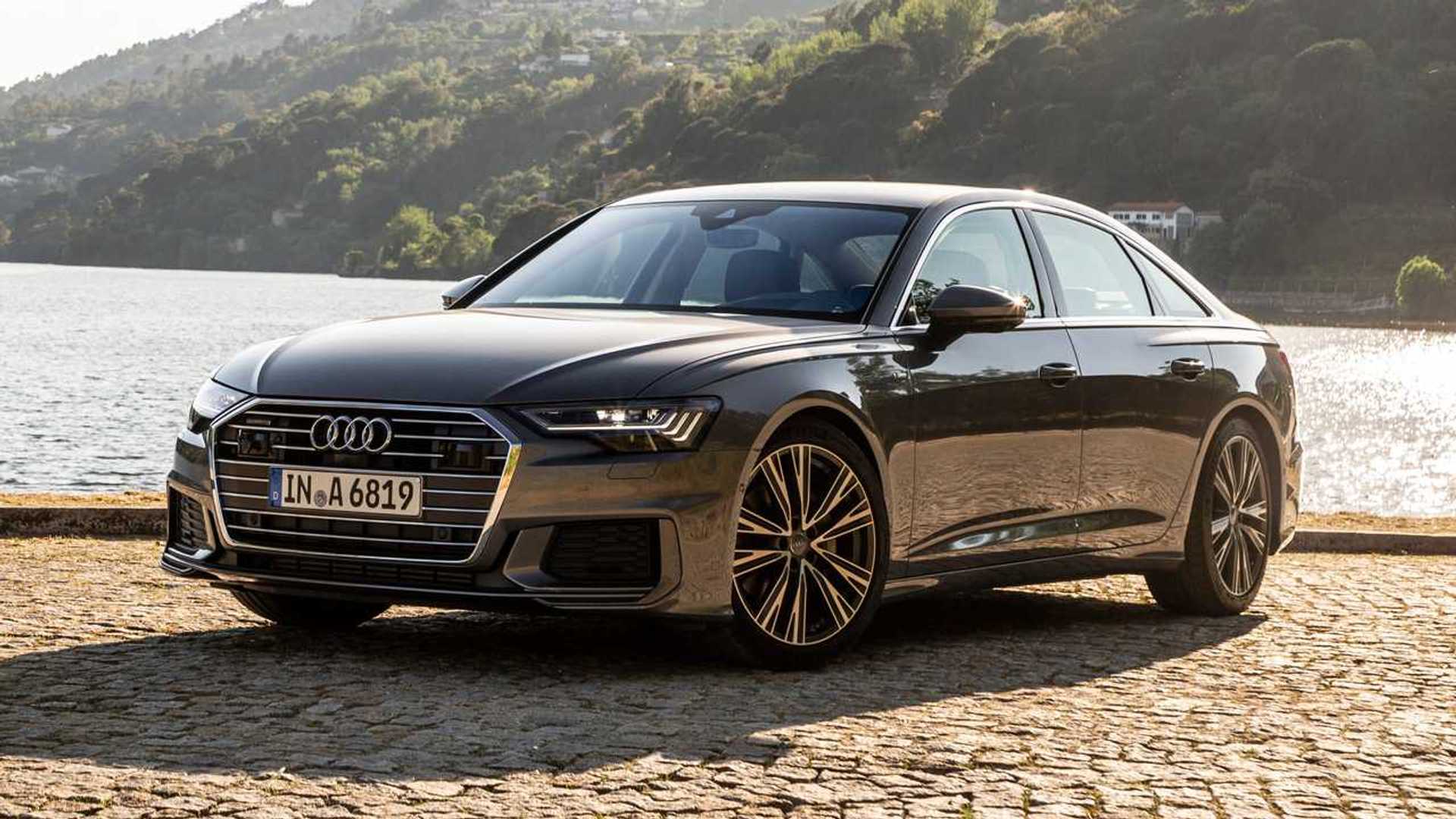 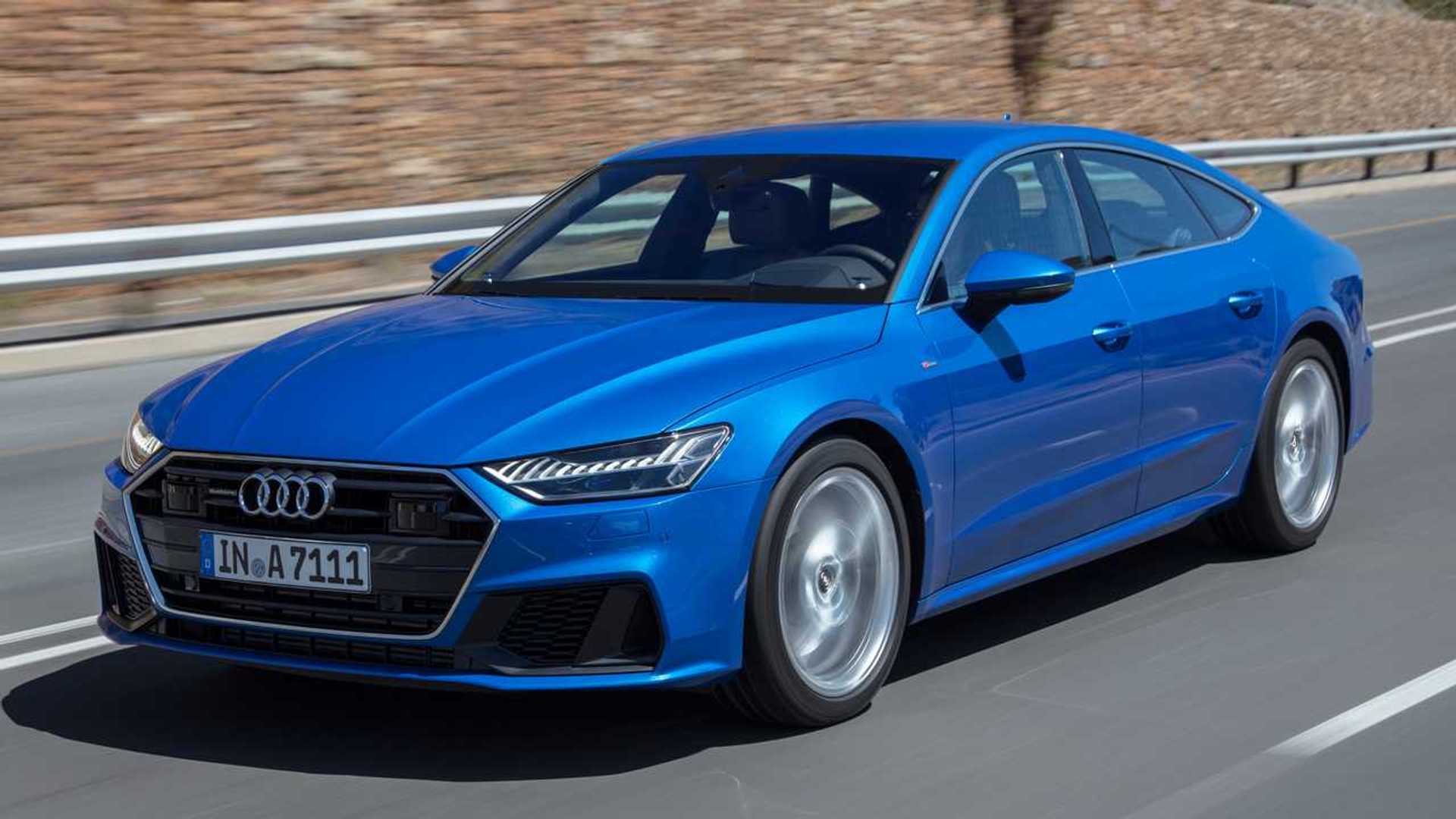 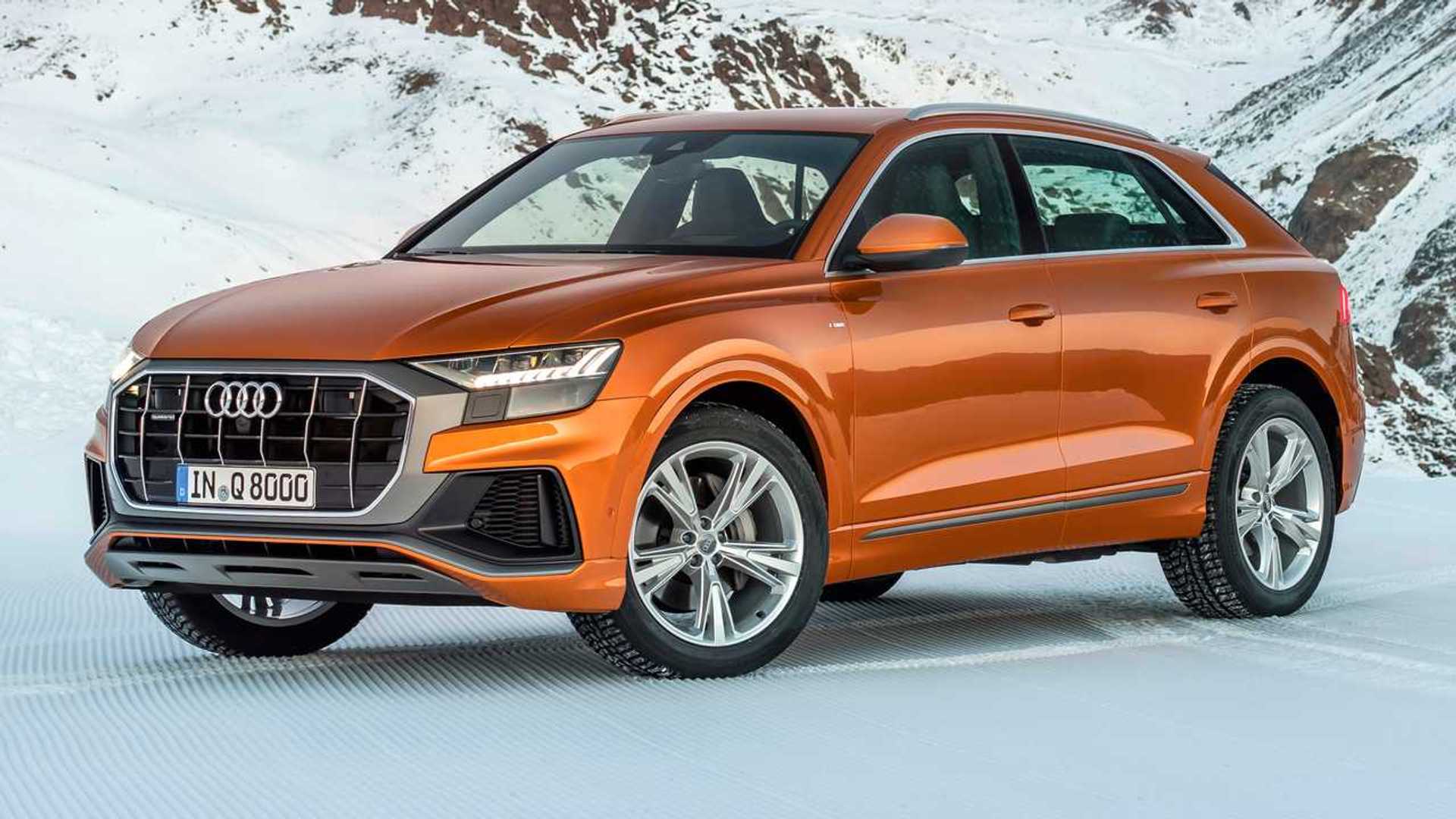 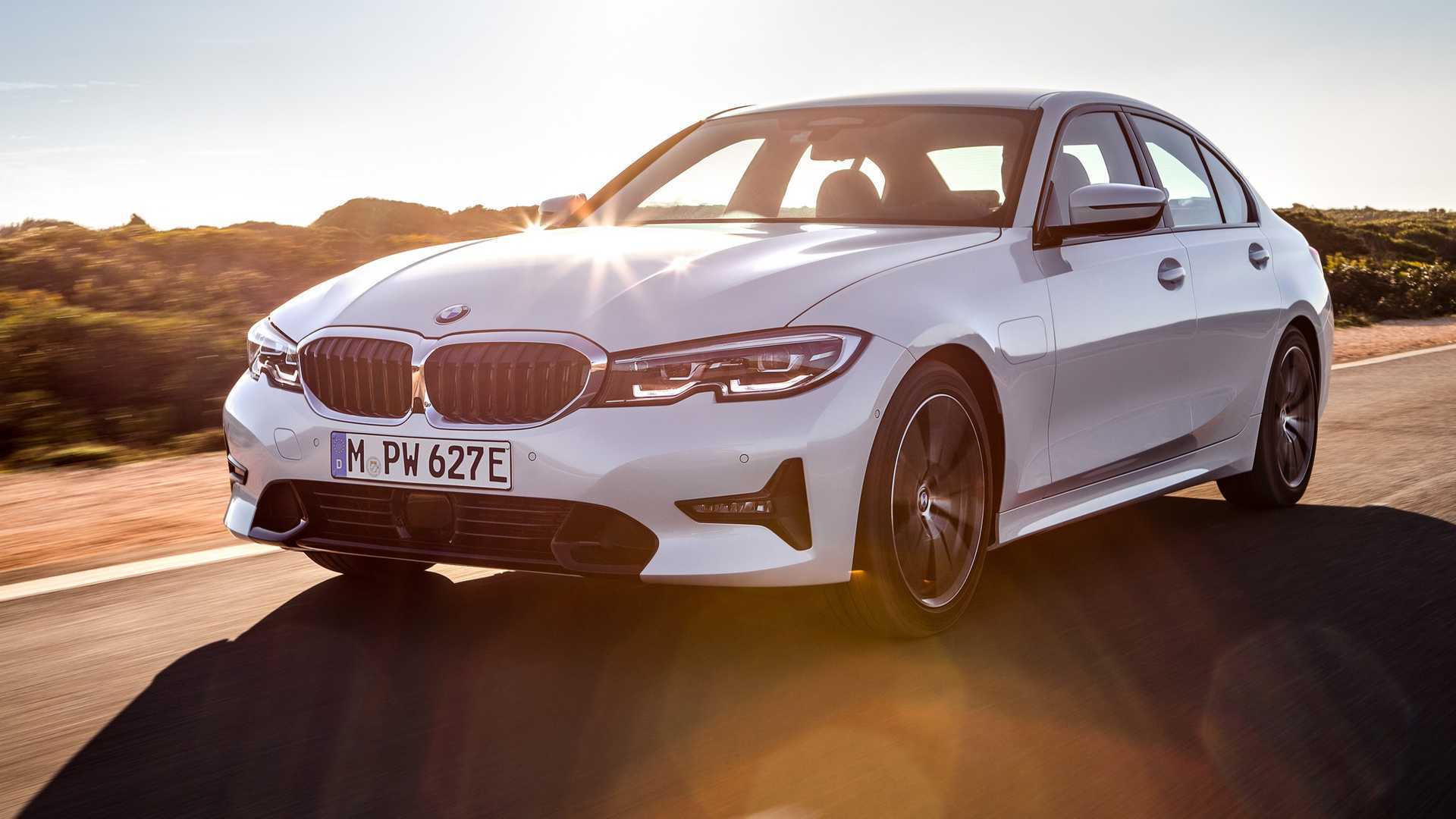 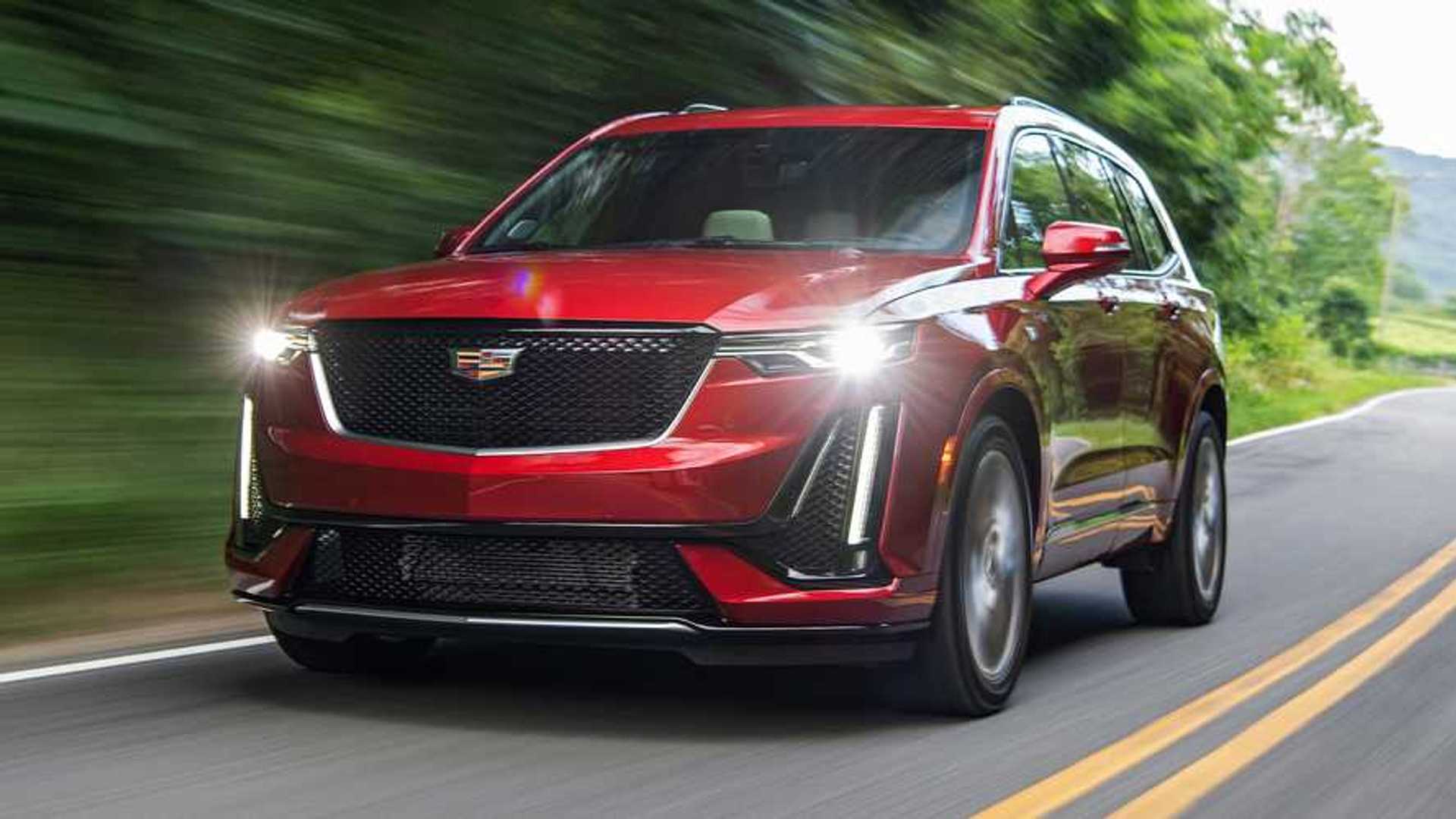 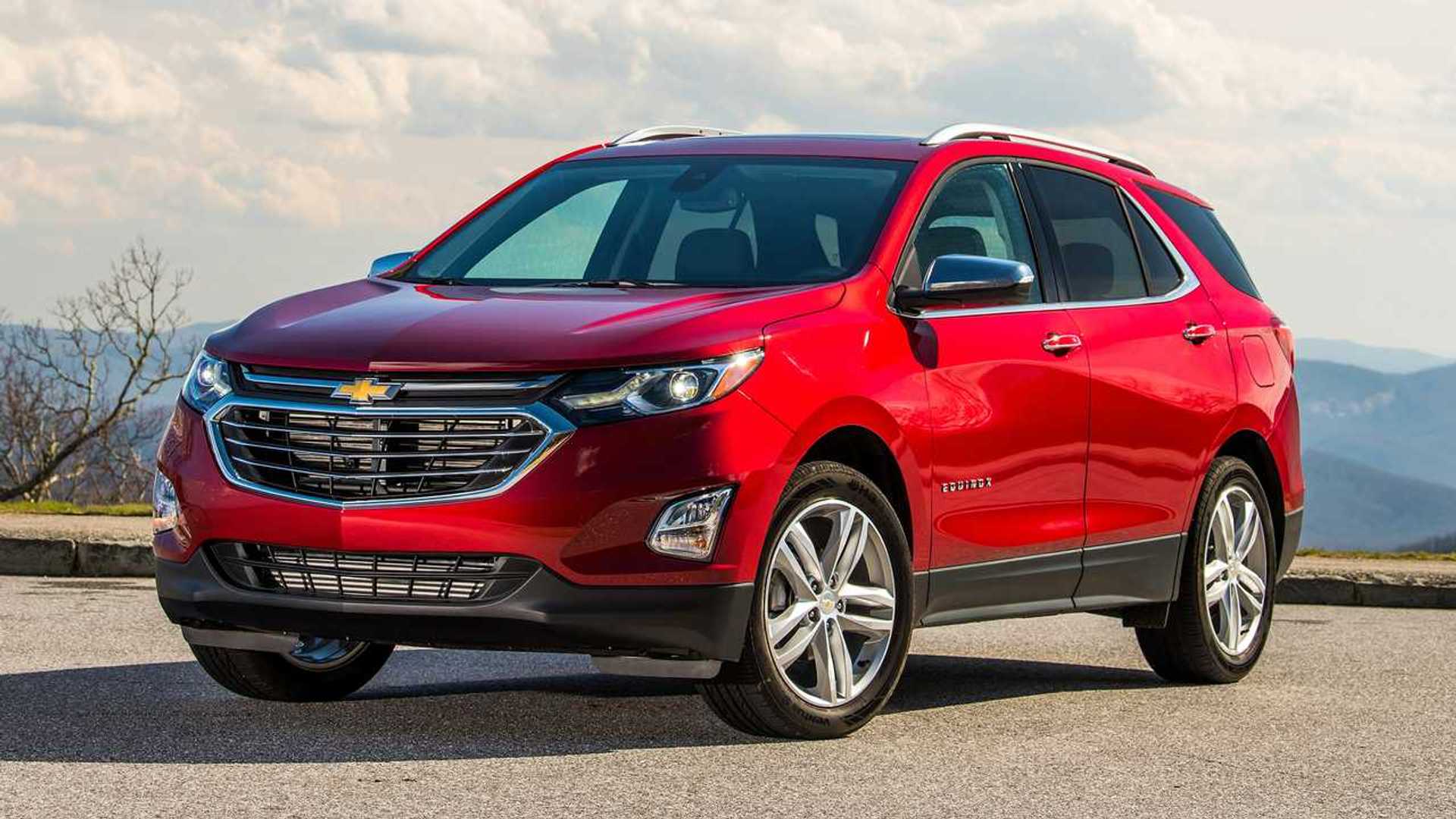 It’s unclear how the Bimmer driver lost control – the vehicle was too far up the road – but it’s clear that the driver’s impatience outweighed common sense. Thankfully, it looks like nobody was seriously injured, but it does look like other vehicles sustained minor damages.

If it wasn’t clear already, this video should be a reminder that being a safe driver is about much more than just following the rules of the road. It may sound like common sense to most motorists, but it’s equally important to keep an eye out for erratic drivers and do everything in your power to avoid an incident with them – even if it wouldn’t be your fault.

Fortunately, incidents like these aren’t extremely common, but it remains important to not let your guard down. Feel free to leave your thoughts in the comments below.