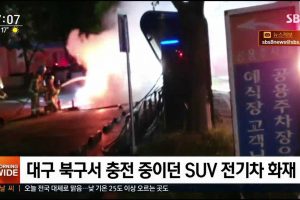 The company would have already contacted NHTSA about that.

On October 8, we told out readers Hyundai would recall 25,564 units of the Kona Electric in South Korea due to fire risks. Considering how many were sold worldwide, we also said you could expect that to be international, but we did not know how many vehicles would be involved. We asked Hyundai about that, but Yonhap News was faster: 77,000 units.

That’s the number of vehicles the company would believe that need to be reviewed, Yonhap News’s sources would have. They were produced between September 2017 and March 2020, just like the 25,564 Kona Electrics affected in South Korea.

Until March 2020, all Kona Electric vehicles were manufactured in Hyundai’s country. From that month on, it started to be produced in Nošovice, Czechia. We have no idea if production in the European country brought any changes to how the car was manufactured in South Korea.

The recalls are due to fires the Kona Electric presented in Canada, Austria, and South Korea. We have covered the Canadian fire and asked back in July 2019 what could have caused not only the fire but an explosion that threw the garage door to the other side of the street. Hyundai said it is still investigating that.

So far, it seems neither the carmaker nor LG Energy Solution found an explanation for the problem. Nonetheless, they decided to make a voluntary recall to preserve the car’s reputation and avoid new fires.

Hyundai said it would contact us when it had more details about the recall. We’ll write a new article about when the company has official information about the causes and the extension of the recall in other countries. 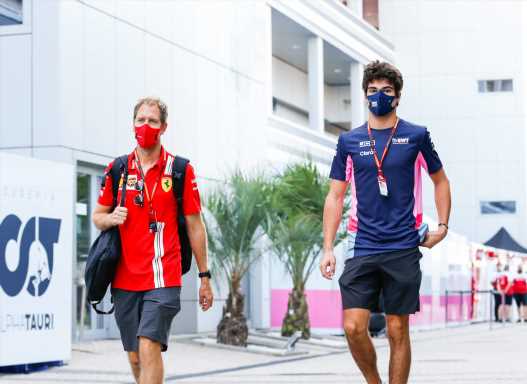 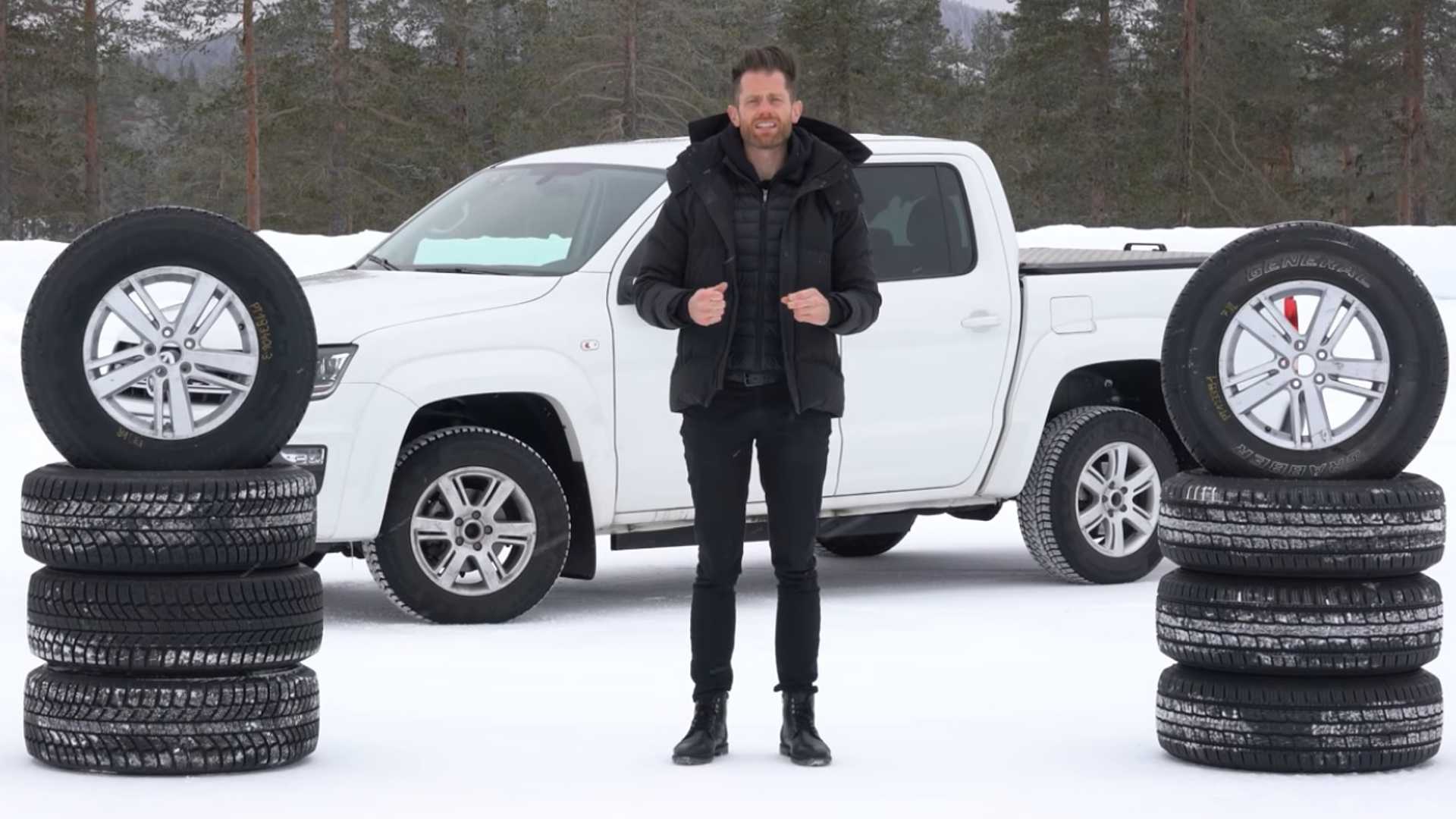 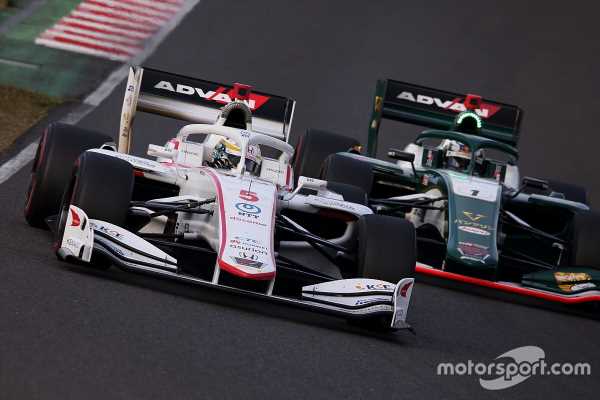