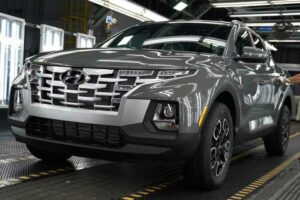 It’ll be at the brand’s US dealers later this summer.

It took the Hyundai Santa Cruz approximately six years to morph from a concept to a production vehicle but, thankfully, the final step to the assembly lines required much, much less time than that. After finally making its official debut in April this year, the automaker’s Sport Adventure Vehicle is now entering production at the Hyundai Motor Manufacturing Alabama (HMMA) plant.

By adding the new small truck to the Montgomery assembly lines, Hyundai is now assembling five different models at its Alabama factory for the first time in history, including the Sonata and Elantra sedans, as well as the Santa Fe and Tucson SUVs. Hyundai had to expand the plant in the preparations for the start of the production of the new Santa Cruz and says it can now better adjust its vehicle production according to market demand. 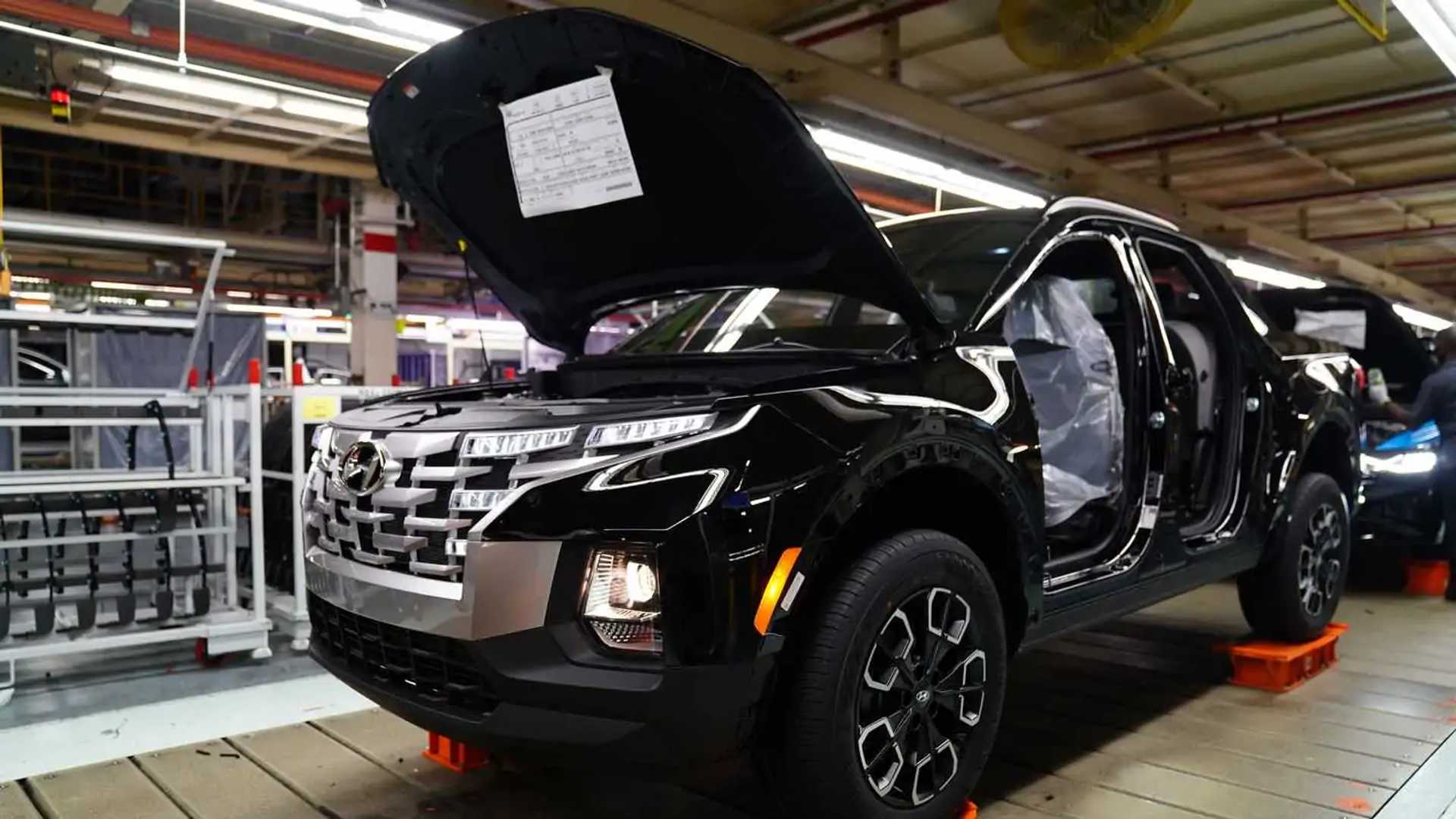 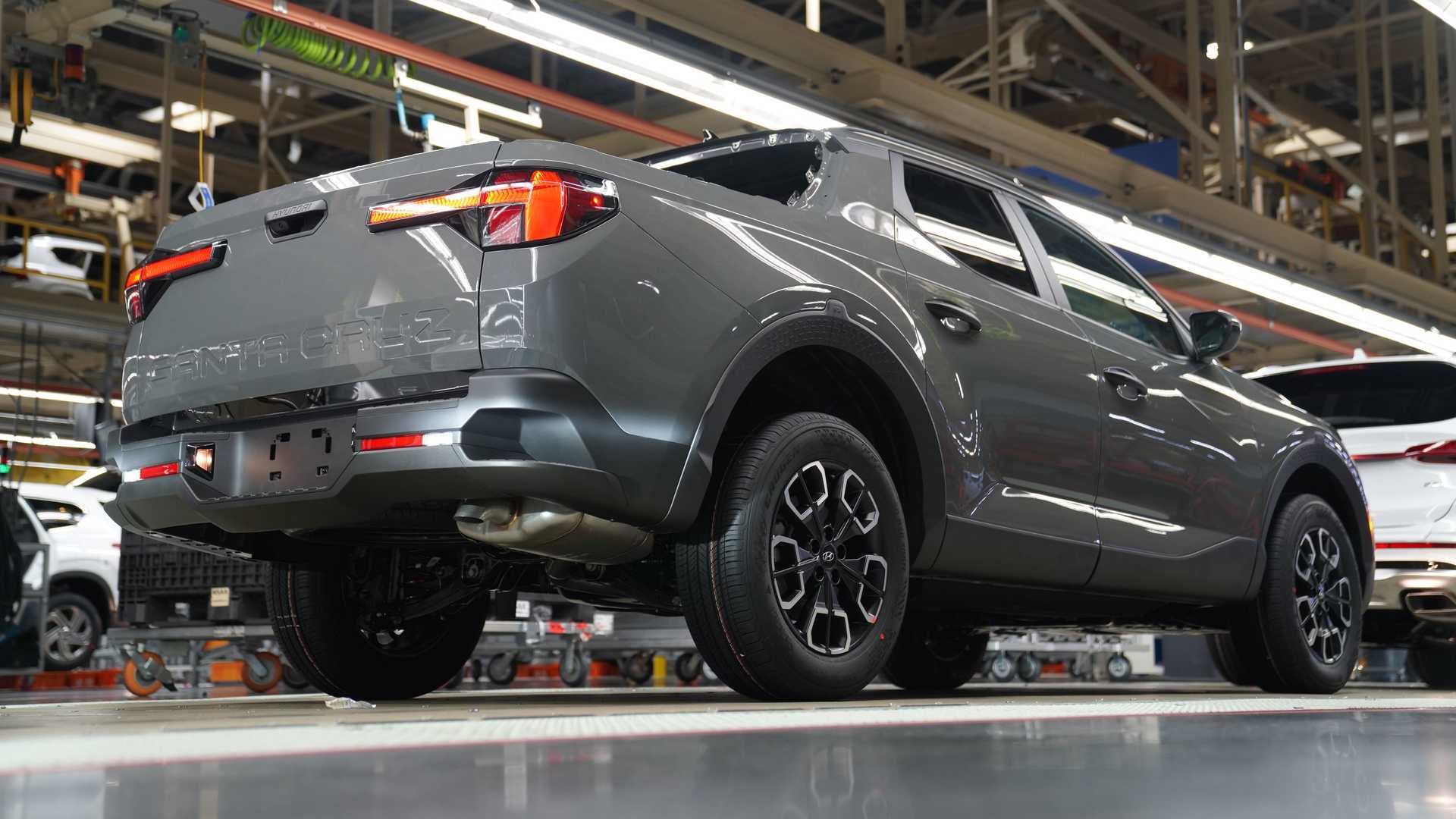 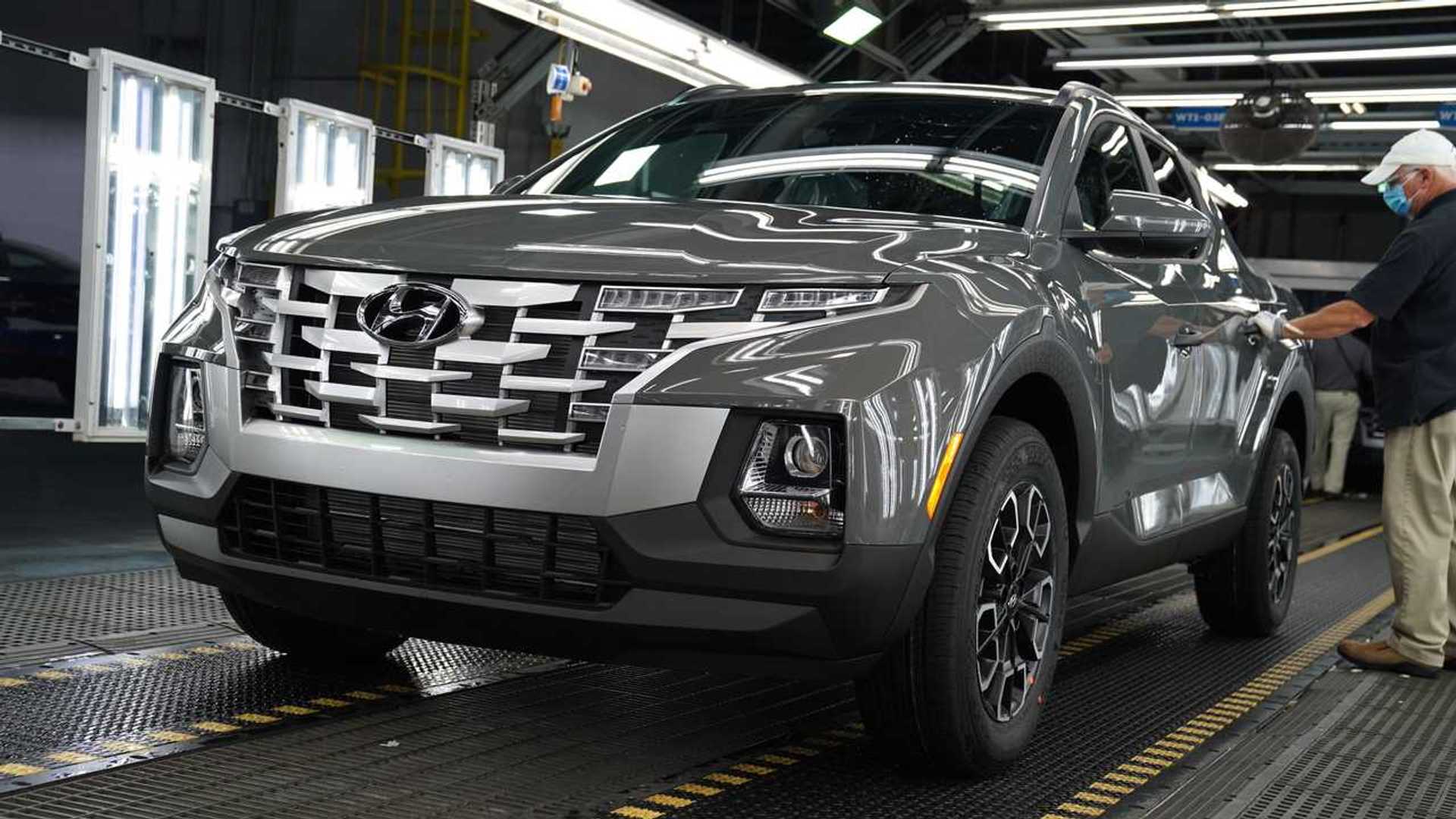 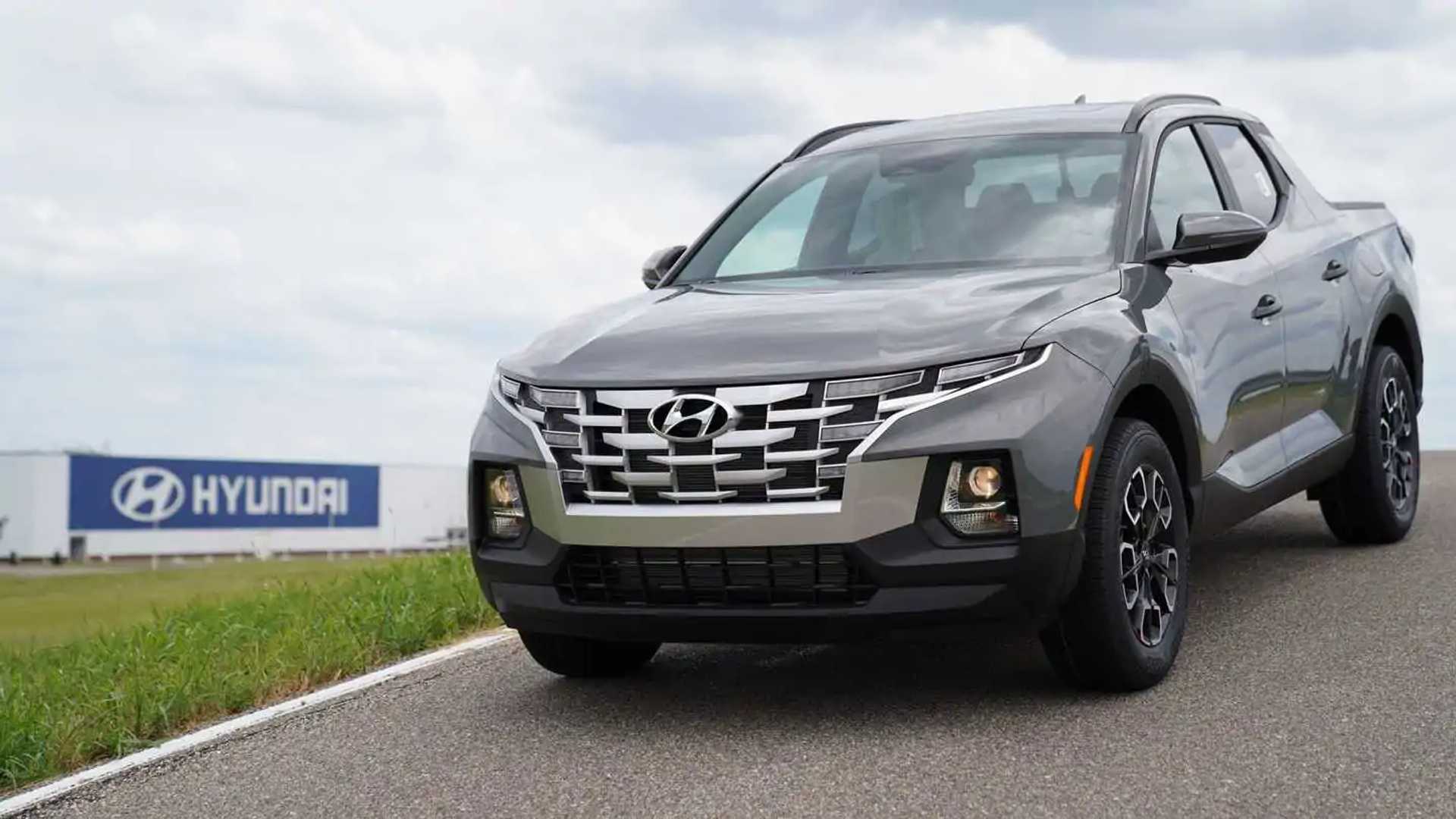 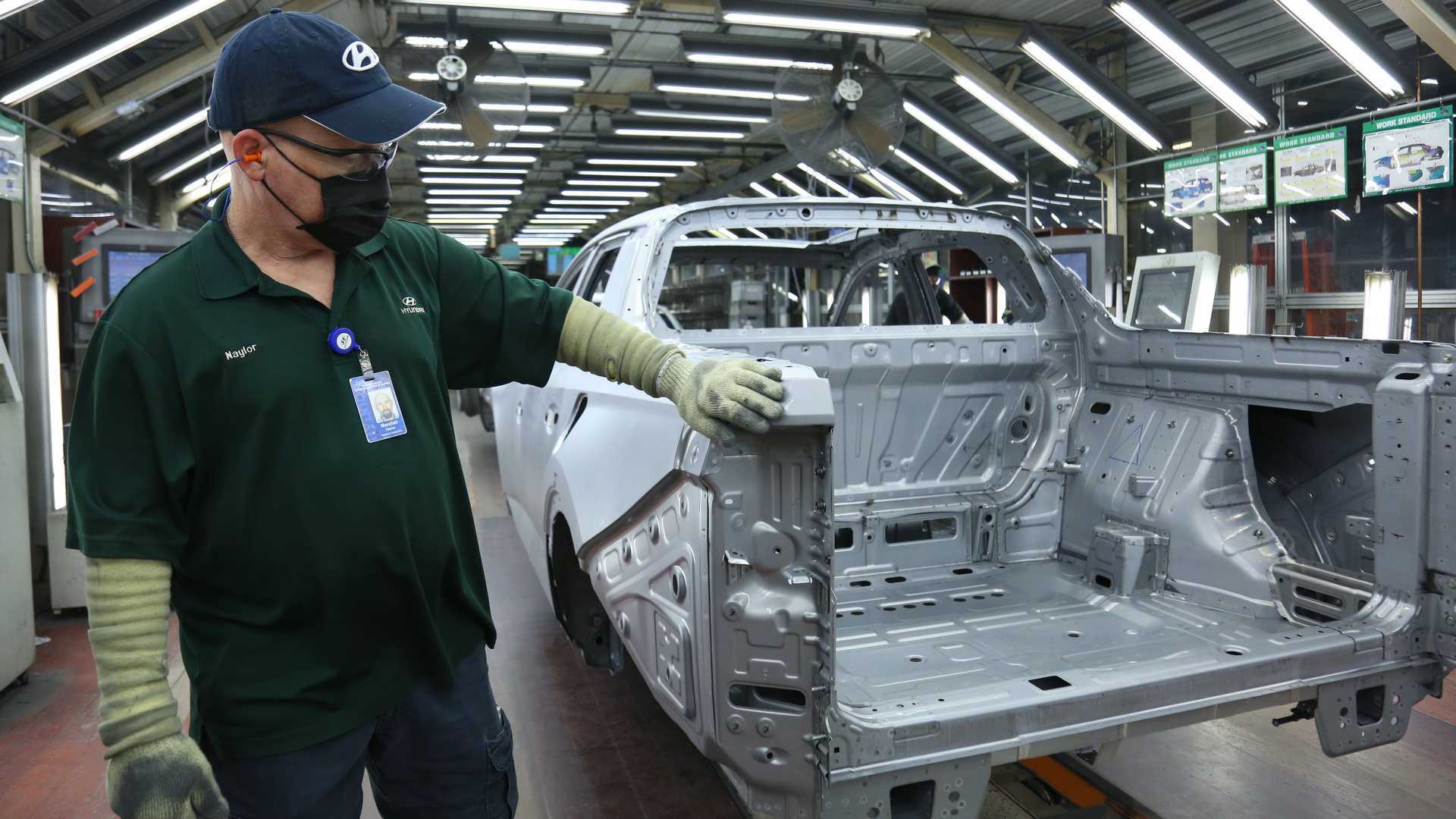 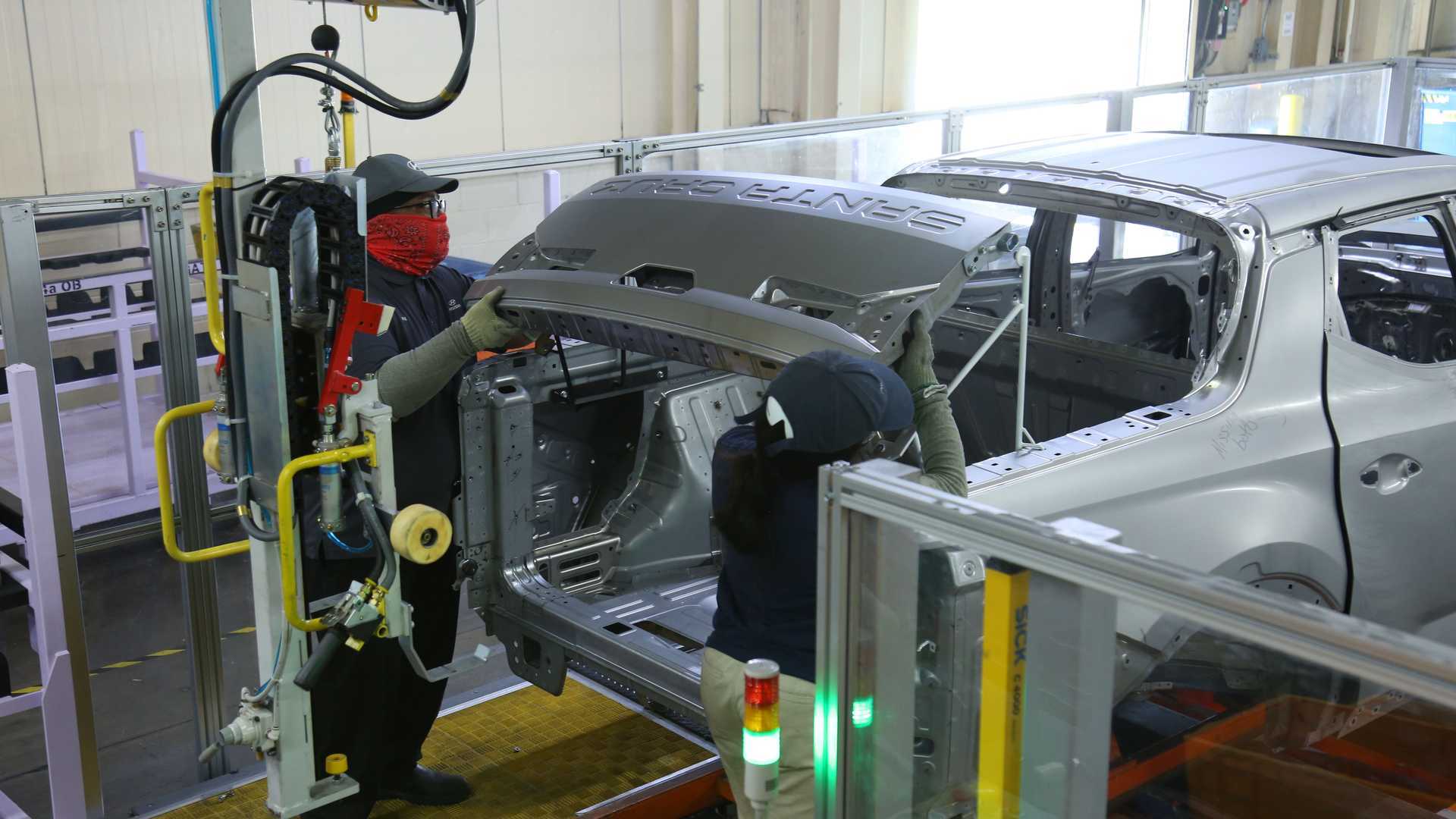 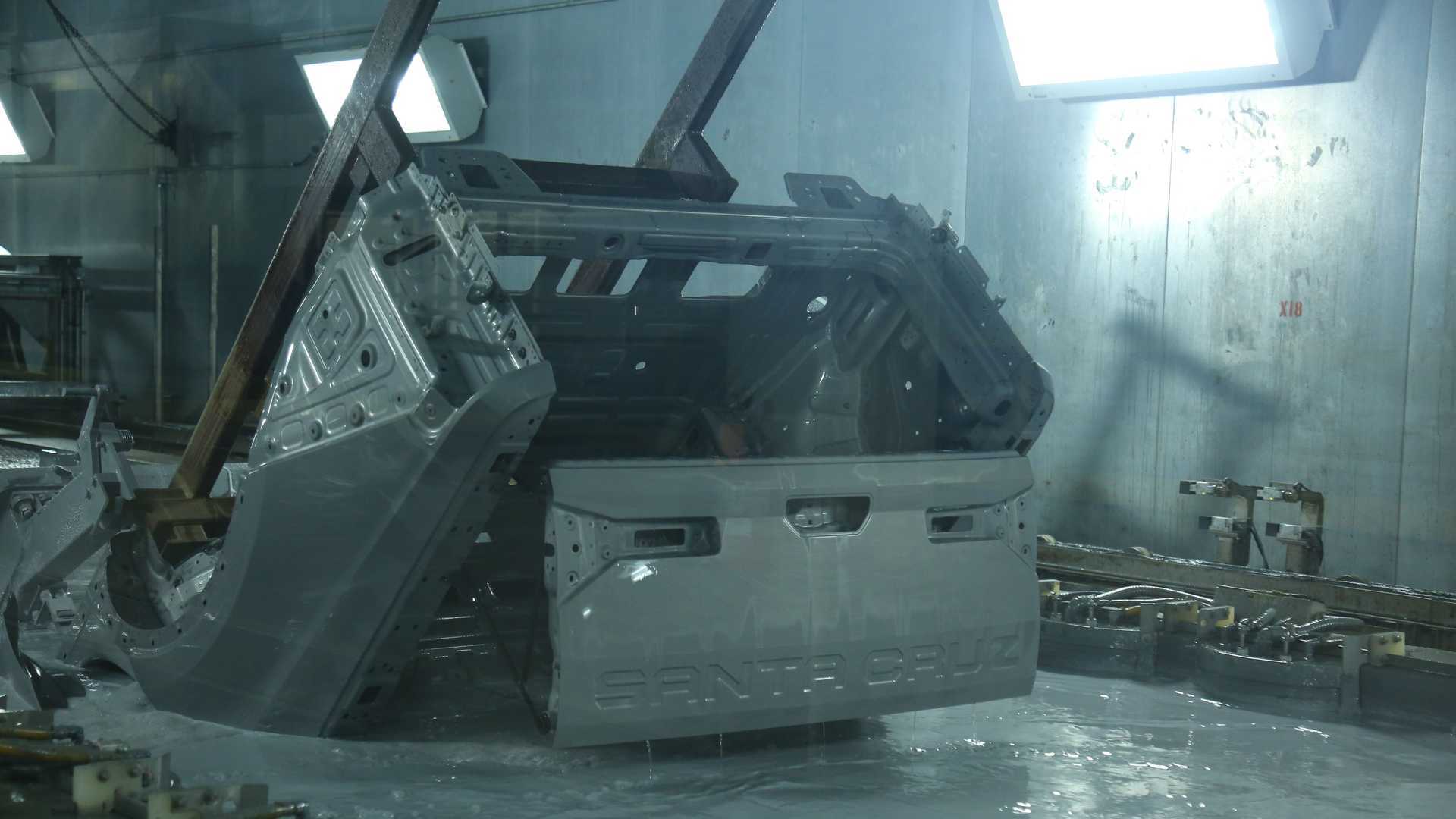 “We are excited and honored to be producing Hyundai’s first open bed vehicle for the North American market,” HMMA President and CEO, Ernie Kim, comments. “The launch of the Santa Cruz is a further testament to the trust Hyundai Motor company puts in HMMA and our Alabama home. I am so proud of our Team Members for accomplishing this achievement while the world is going through such difficult times.”

Hyundai expects the first customer examples of the small truck to begin arriving at the brand’s US dealers later this summer. You can either have it with the standard 2.5-liter naturally aspirated engine with 190+ horsepower (142+ kilowatts) and 180+ pound-feet (244+ Newton-meters) of torque, or with the optional 2.5-liter turbo offering 275+ hp (205+ kW) and 310+ lb-ft (420+ Nm). Both are mated to an eight-speed automatic transmission and send power to all four wheels.

For now, the only direct competitor of the Santa Cruz is the new Ford Maverick with Volkswagen recently ruling out a small truck to enter the segment. Hyundai still hasn’t released pricing details about its new product, but we know the Maverick has a starting price of $19,995 and can cost up to $42,835 when fully loaded.