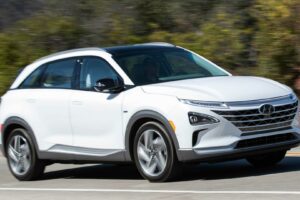 Hyundai is recalling 54 examples of the 2019 Nexo hydrogen-fuel-cell-powered crossover because of the possibility of leaking hydrogen, which could lead to a fire. These vehicles have production dates from August 10, 2018, to December 17, 2018.

According to the filing with the National Highway Traffic Safety Administration, the receptacle filter can detach immediately after filling with hydrogen. This could cause the refueling inlet not to seal correctly. If this occurs, then fuel could leak out, and in the presence of an ignition source, there might be a fire. 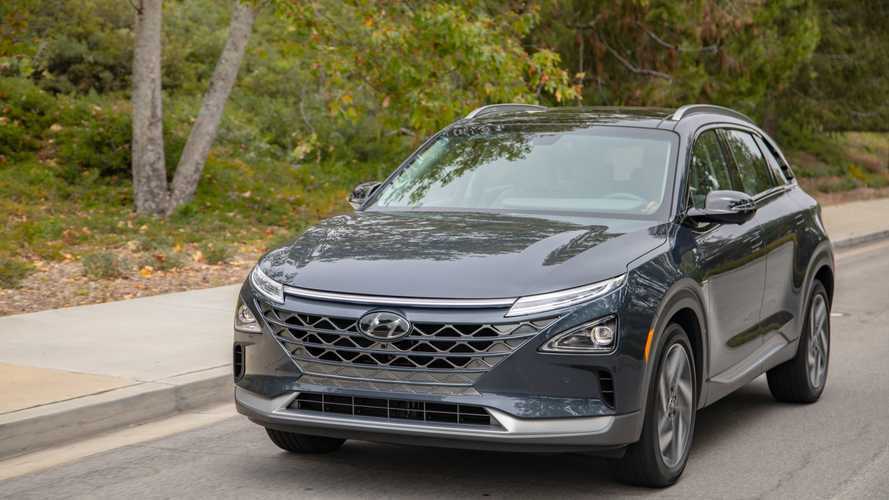 Hyundai says that the cause of this problem is: “The supplier used a prototype epoxy-bonded filter in place of the original laser-welded filter specified by design.”

On March 16, 2022, Hyundai Motor Company notified its North American division that a 2019 Nexo caught fire in South Korea after refueling at a hydrogen station. The company investigated the incident and found that material from the fuel inlet detached and allowed hydrogen to leak out.

The owner heard an abnormal noise and opened the fuel filler door to investigate. The investigation suspected that static electricity from the person’s hand discharged into the fuel cap and ignited the leaking hydrogen. This caused a fire.

The fueling station had a fire suppression system that extinguished the blaze within seconds, according to Hyundai’s submitted chronology. The investigation found this vehicle didn’t have the proper, laser-welded fuel inlet receptacle filter. The automaker believes the case in South Korea is the only Nexo fire to come from this defect.

The Nexo is exclusively available in California because that’s the only state in the country to have enough publicly available hydrogen refueling stations to be worth offering them to buyers. In 2021, Hyundai delivered 430 of them, which was up 107 percent from moving 208 units of the model in 2020. In the first quarter of 2022, the volume was 166 examples, which was 116 percent growth from 78 cars in Q1 2021.

Hyundai offered strong incentives on the Nexo in 2021. The range-topping trim was available with up to $20,000 off and 0 percent interest for 72 months. After federal and state credits,  the price was as low as $29,885.