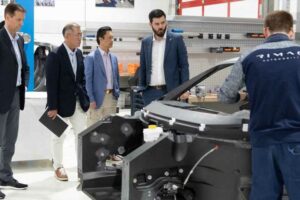 In 2019, the Hyundai-Kia conglomerate made a $90-million investment into Rimac Group, the Croatian EV builder and supplier. The two partnered to develop several vehicles, but the future of that partnership is now in question. Last year, Porsche increased its stake in Rimac, which has allegedly led to Hyundai ending its relationship with the Croatian company, according to a new Automotive News Europe report.

The publication cites anonymous sources for this information, and Hyundai did not reply to its request for a comment about the allegations. When Hyundai and Rimac partnered, Hyundai disclosed that the pair would develop at least two vehicles – a fully electric variant of Hyundai N’s “midship sports car” and a performance fuel cell vehicle. 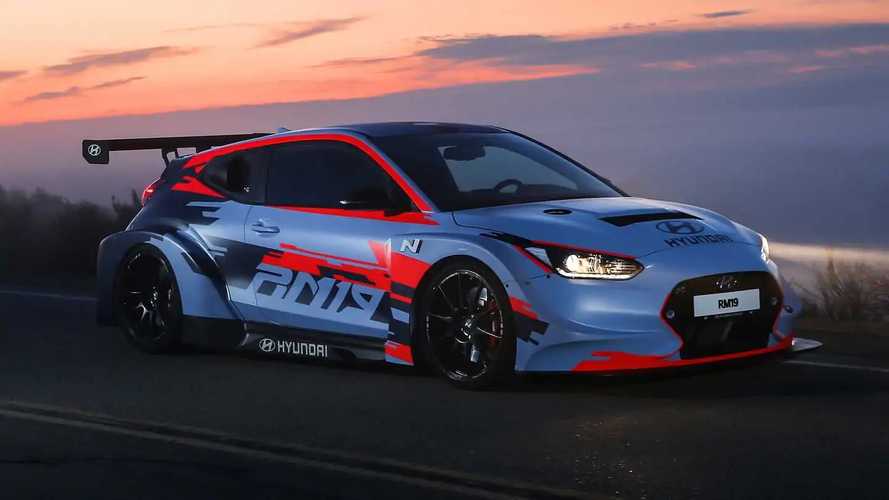 According to the pub’s sources, the two have ended the development of the fuel cell vehicle. The sports car isn’t dead, though. The EV, which will allegedly launch in early 2023, will complete its development in-house at Hyundai. When Hyundais invested in Rimac, it took a 12-percent stake in the company, which the company could sell if the partnership were over.

Automotive News Europe reached out to Rimac about the situation, which said that it has two ongoing projects with the South Korean automaker. The spokesperson added that one was complete and that the two companies were discussing several future products.

In March of 2021, Porsche increased its stake in Rimac from 15.5 to 24 percent, further tying the two together three years after Porsche made its first investment in the company. However, at the time, Porsche pointed out that its stake didn’t give it a controlling influence. A few months later, Rimac and Bugatti joined forces to become Bugatti-Rimac, of which Porsche owns 45 percent. Rimac owns the remaining shares.

Rimac has steadily grown since its 2009 founding. Not only is the company developing vehicles and EV propulsion systems for other automakers, but it’s also developing its own supercar called the Nevera. Rimac completed its winter testing last month ahead of customer deliveries that’ll commence soon. Rimac is only producing 150 examples of the 1,914-horsepower (1,407-kilowatt) all-electric hypercar, which costs €2 million.