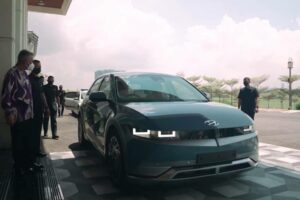 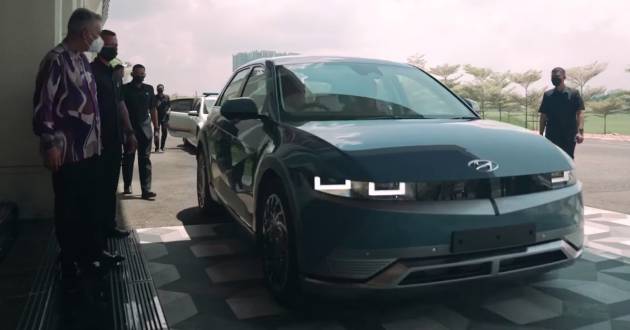 Sultan Ibrahim Ismail Sultan Iskandar is known for his fondness for a variety of automobiles, and the ruler of Johor has recently been sighted arriving at a meeting in a Hyundai Ioniq 5 electric crossover. Having an audience with the ruler of the state was prime minister Datuk Seri Ismail Sabri Yaakob.

The Hyundai Ioniq 5 made its global debut in February this year, brining into production reality the sharp lines of the 45 concept from the 2019 Frankfurt Motor Show. The Ioniq 5 is the first Hyundai to debut on the automaker’s Electric-Global Modular Platform (E-GMP) dedicated platform for electric vehicles, and here it boasts of a 3,000 mm wheelbase that is even longer than that of the seven-seater Hyundai Palisade.

Powertrain for the Ioniq 5 comes courtesy of single-motor rear-wheel drive or dual-motor all-wheel drive, the latter producing 302 hp and 605 Nm of torque when specified with the 72.6 kWh battery pack, enabling 0-100 km/h run in 5.2 seconds. A 58 kWh battery is also available, though the larger of the two battery specifications yield the maximum range of up to 480 km on the WLTP cycle.

The Ioniq 5 also features a world first in offering direct support of both 400 V and 800 V charging, through the boosting of the car’s electric motor and inverter instead of using a separate built-in charger. With a 350 kW DC charger, its battery can be replenished from 10% to an 80% state of charge in just 18 minutes, or up to 100 km of range (WLTP) from a five-minute charge.

The hatchback-like EV crossover made its United States debut in May this year, and has arrived in Australia last week, where it is priced from RM219k. 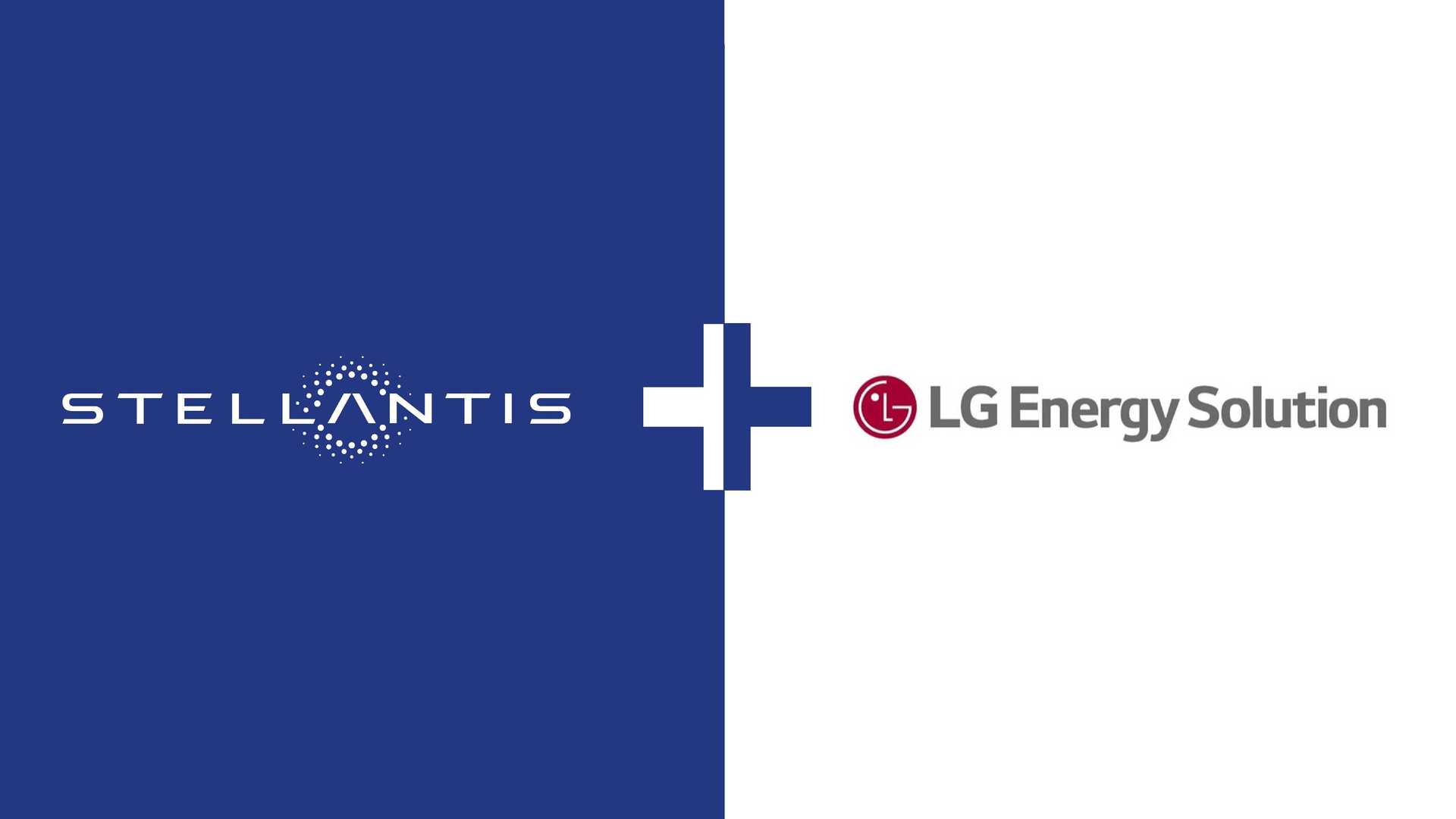 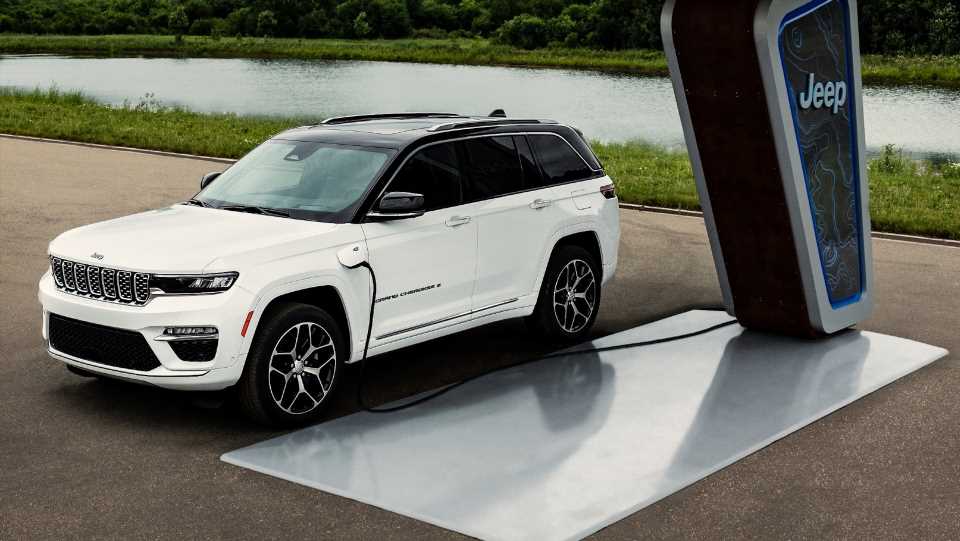