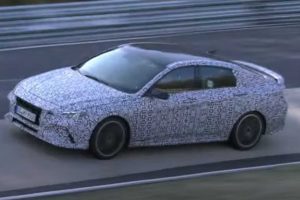 It could be launched in Europe.

Following yesterday’s debut of the Kona N, Hyundai is gearing up for the debut of another performance product. The Elantra N has been under development for several months now, and today we can share a new spy video with the fast small sedan. It comes from the Nurburgring where the Elantra N has been filmed doing laps at full throttle.

Just a day after Hyundai hinted at a potential launch of the sporty vehicle in Europe if there is enough demand, the Elantra N has been caught on camera lapping the famous German track and unleashing the sound of its four-cylinder engine. Our first impressions are for a very solid soundtrack for a turbocharged four-banger. 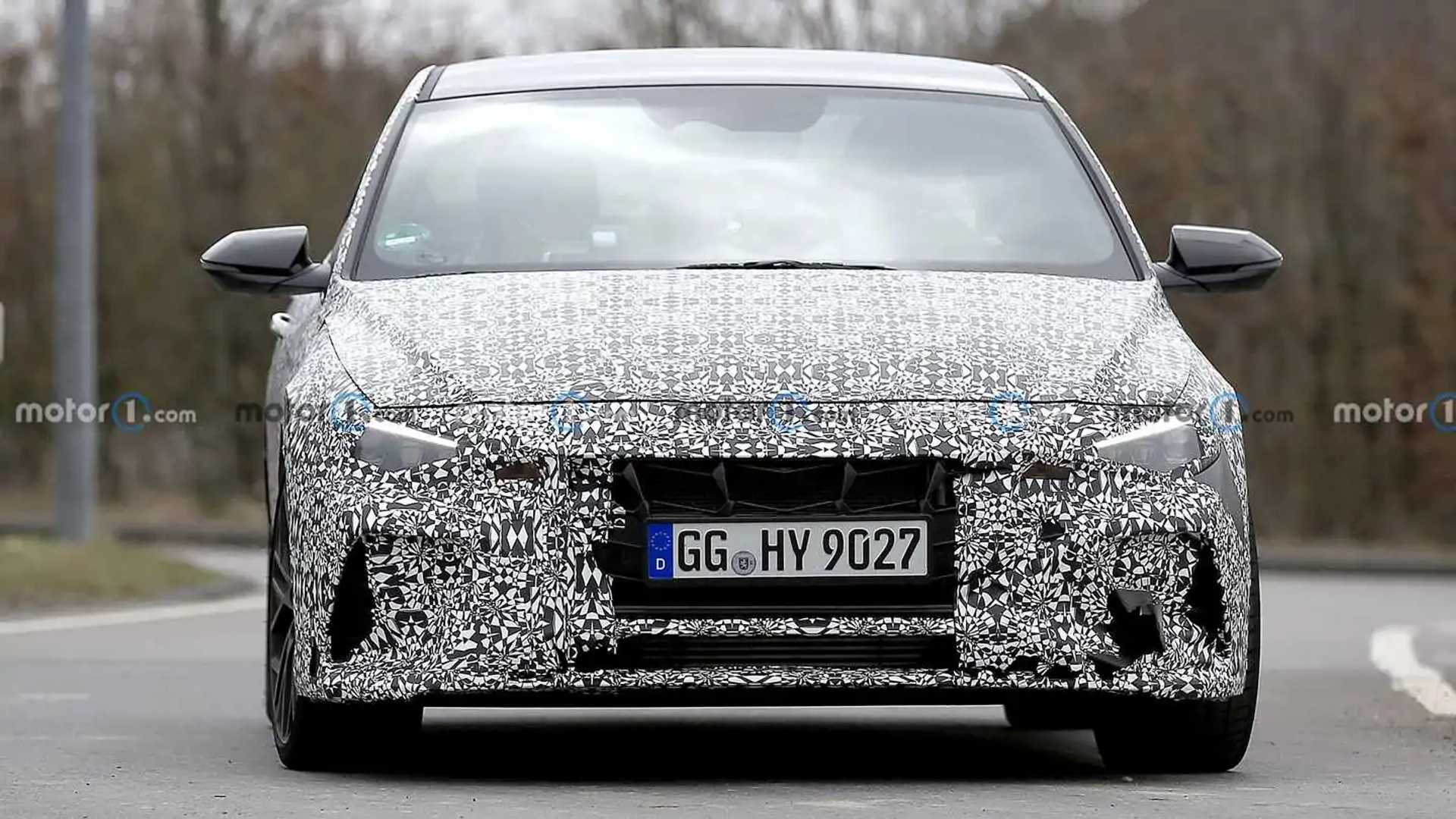 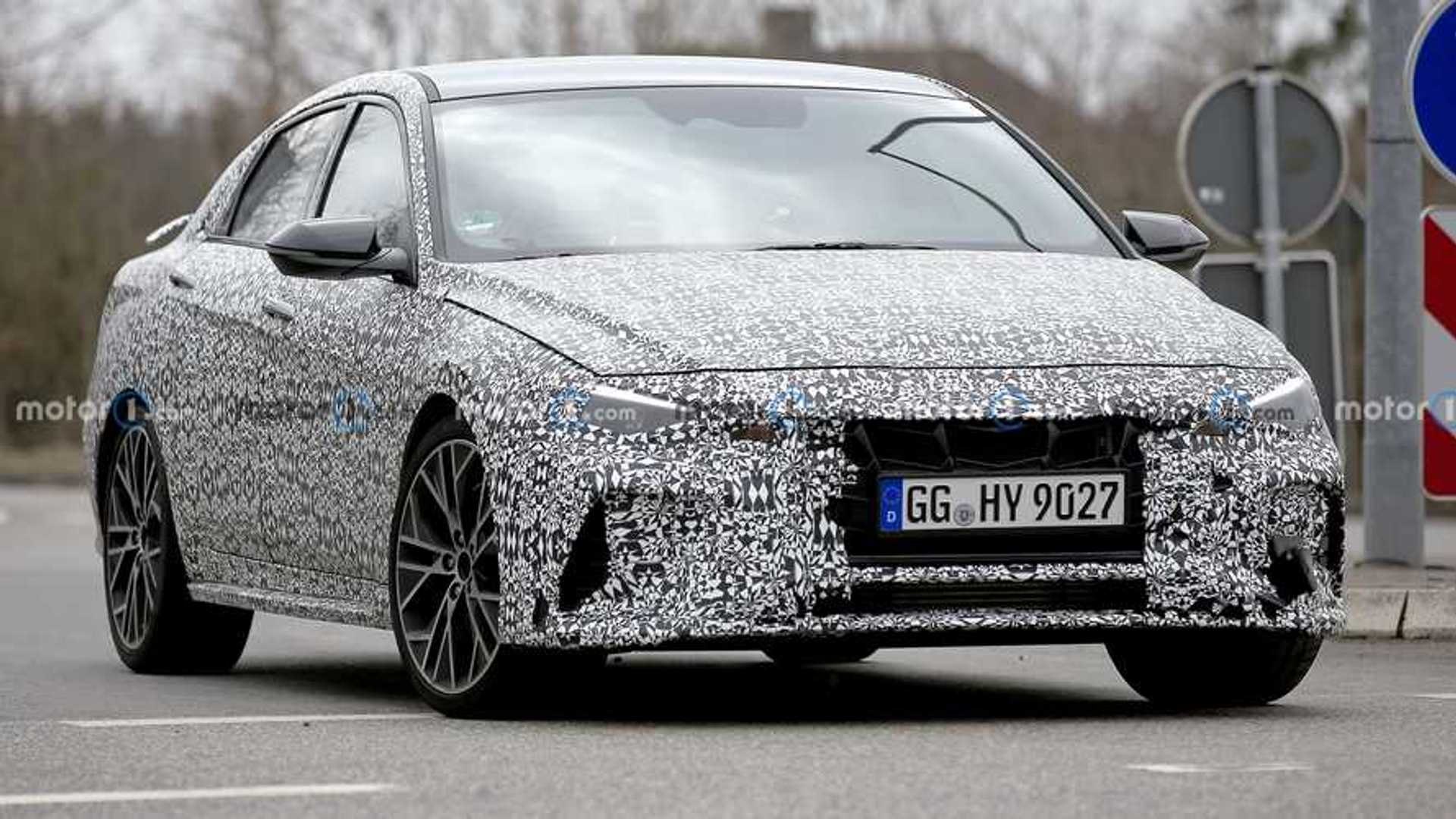 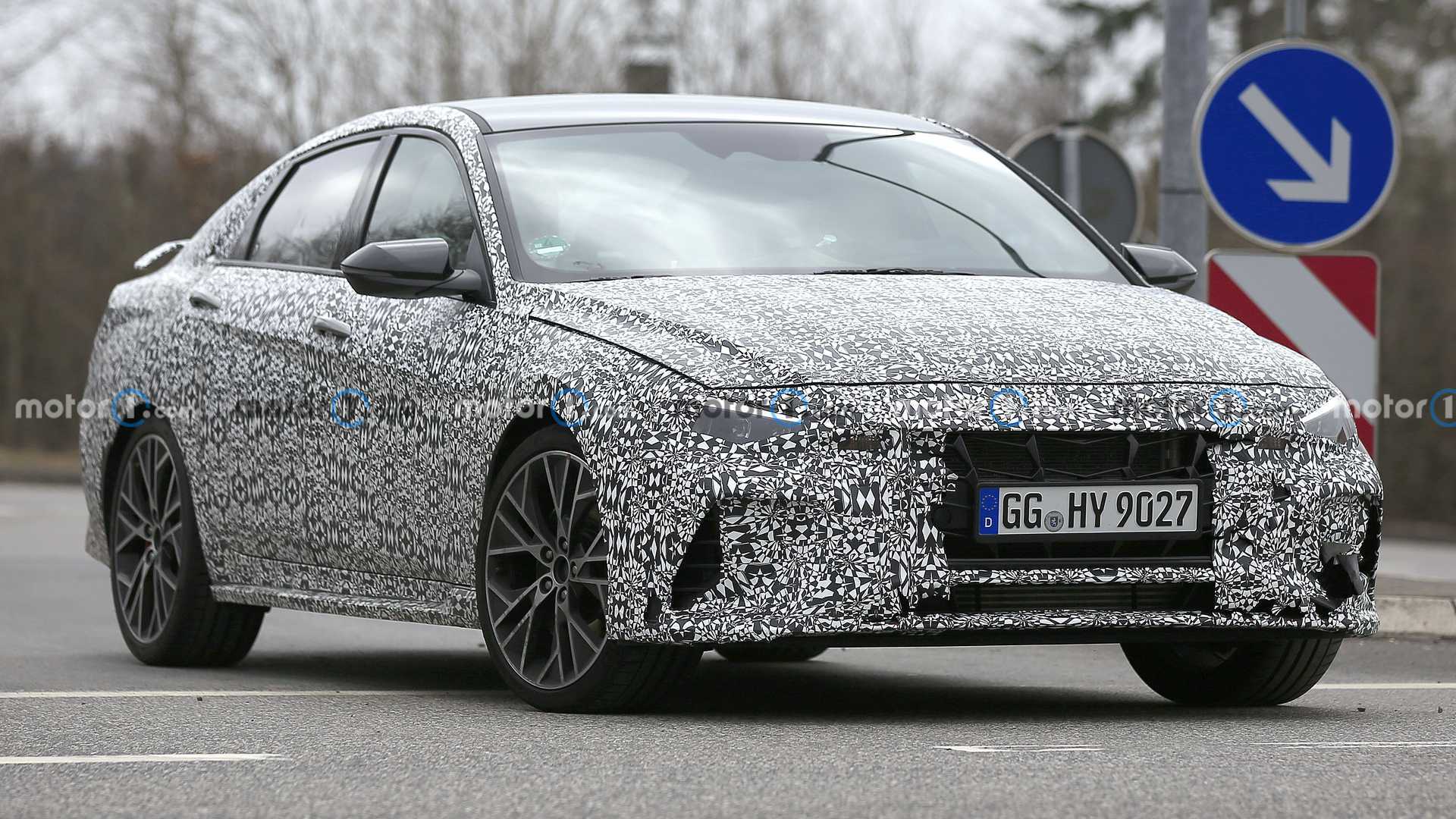 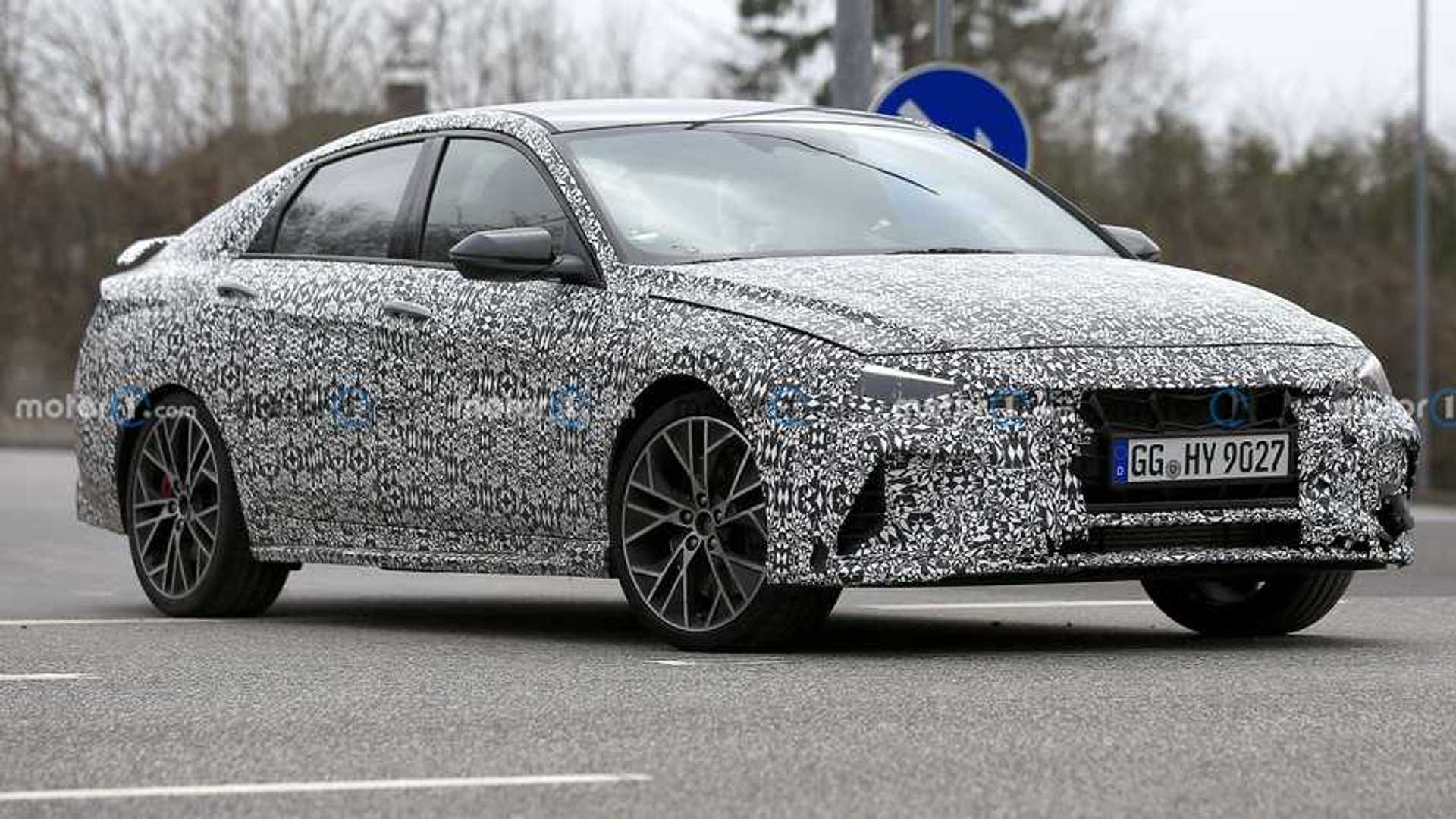 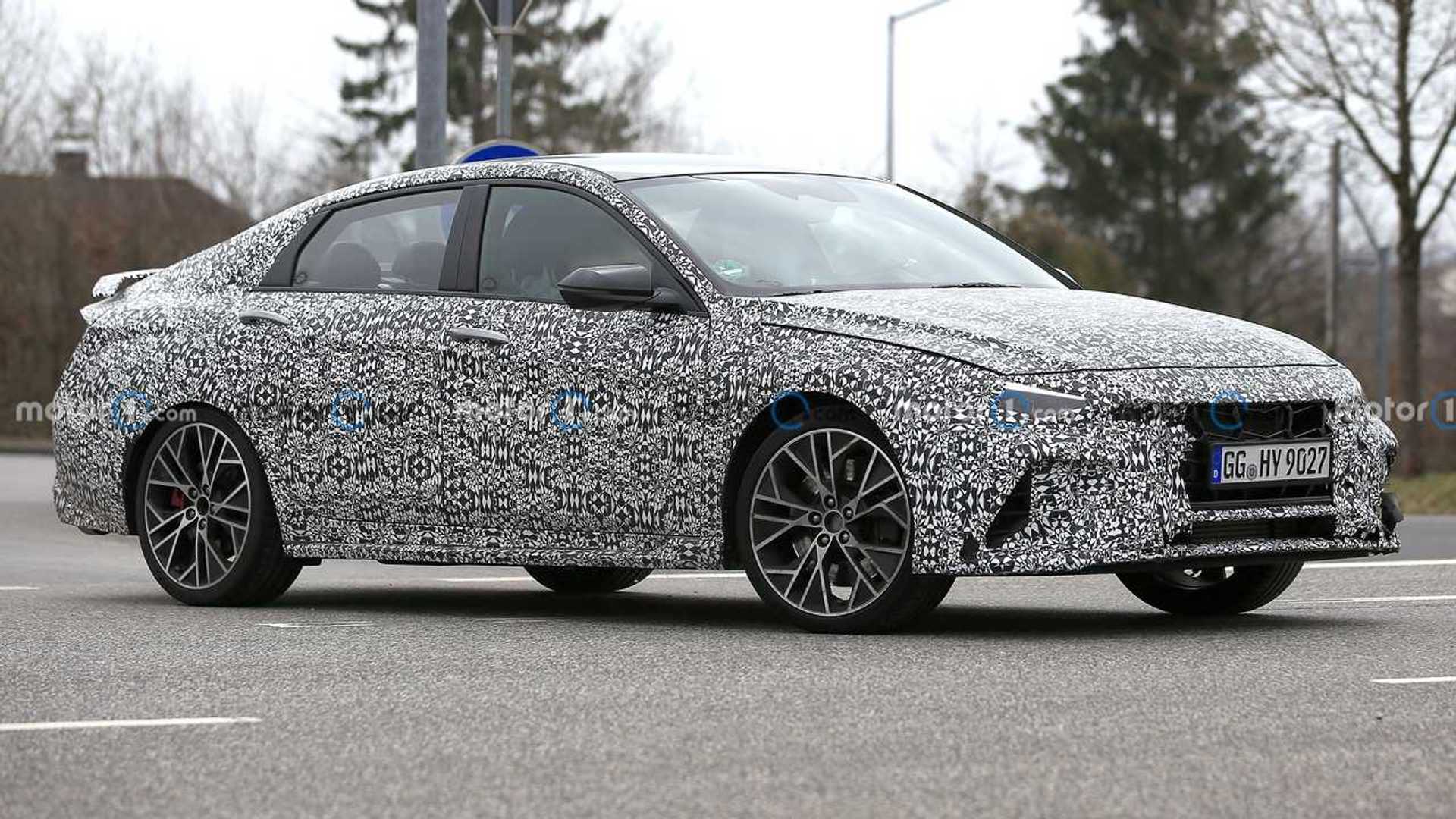 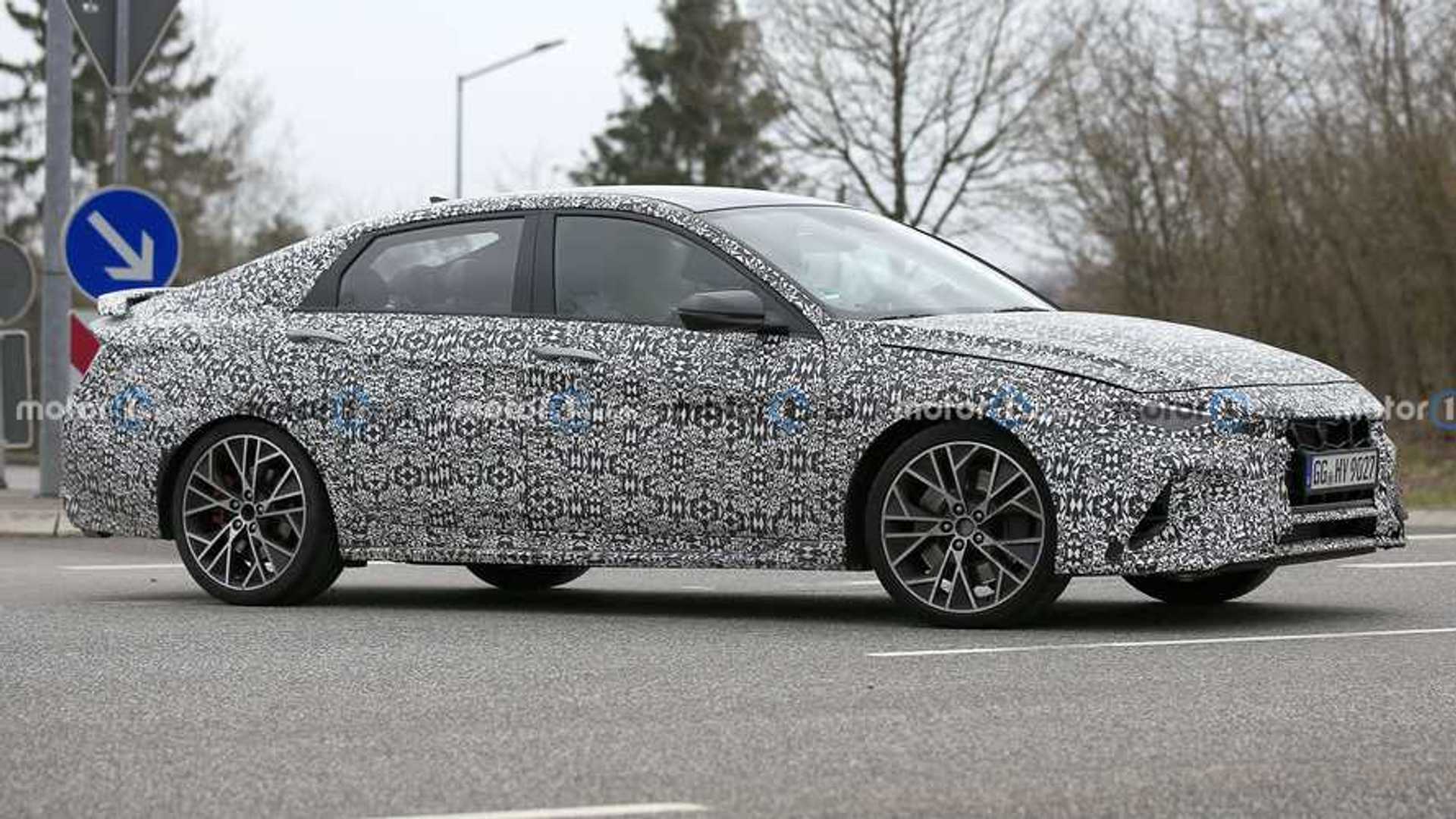 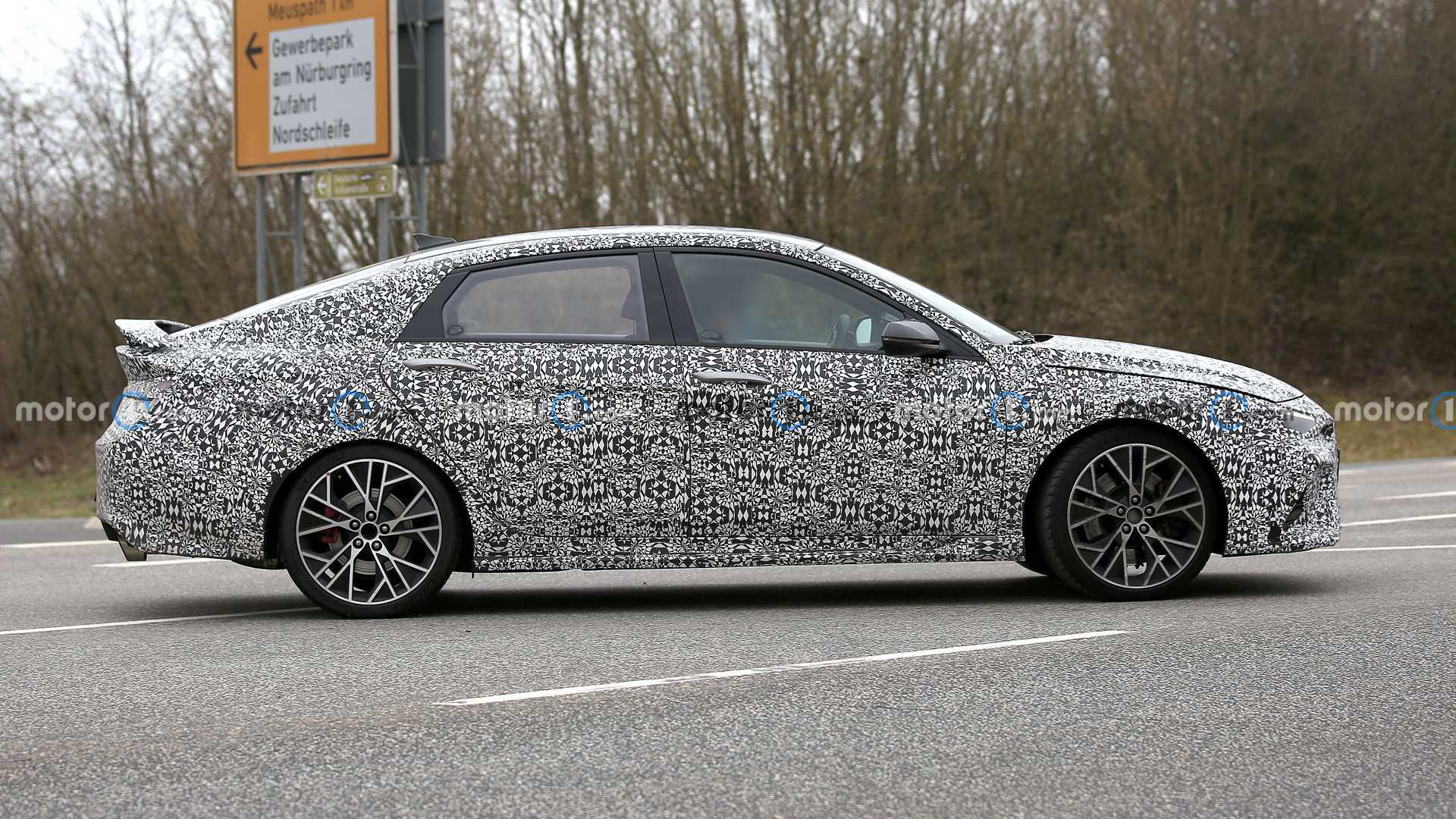 If you are wondering what’s hiding under the hood, the Elantra N is expected to employ a 2.0-liter turbo engine, good for 276 horsepower (206 kilowatts) and 289 pound-feet (392 Newton-meters) of torque. These numbers are identical with the facelifted i30 N when equipped with the Performance Package. A choice between a six-speed manual and an eight-speed dual-clutch automatic is expected for the US market.

A number of other mechanical upgrades should make the Elantra N a faster car compared to the regular model. For example, an electronically controlled limited-slip differential will make sure the power gets to the road, while bigger 13.6-inch front and 12.4-inch rear brakes will provide the stopping power. The standard model’s twist-beam rear axle will be replaced by a more sophisticated multi-link suspension setup.

We had some time behind the wheel of a pre-production Elantra N a few months ago, and Motor1.com editor Brett Evans discovered the go-fast compact sedan is “a puma on the hunt.” On one side, he praised its traction thanks to its grippy tires and a limited-slip differential. On the other hand, however, he was not quite happy with the poor interior material quality.