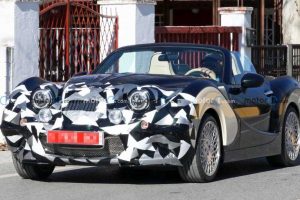 A Japanese sports car rebodied by a Spanish coachbuilder to look like a classic British roadster.

Spanish coachbuilder Hurtan set up shop in Granada back in 1992 as a family-owned business catering to those who are longing for designs of yesteryear combined with modern hardware. They’ll be sticking with the tried-and-tested formula for the new version of their Grand Albaycin, which was originally spotted last week as targa model.

While the prototype with the hard top was based on the Mazda MX-5 RF, it goes without saying the roadster seen here is a re-bodied version of the world’s best-selling two-seater convertible. Sending out a 1960s British sports car vibe, the Grand Albaycin Roadster has bulbous wheel arches and a smiley face with bug-eyed headlights. 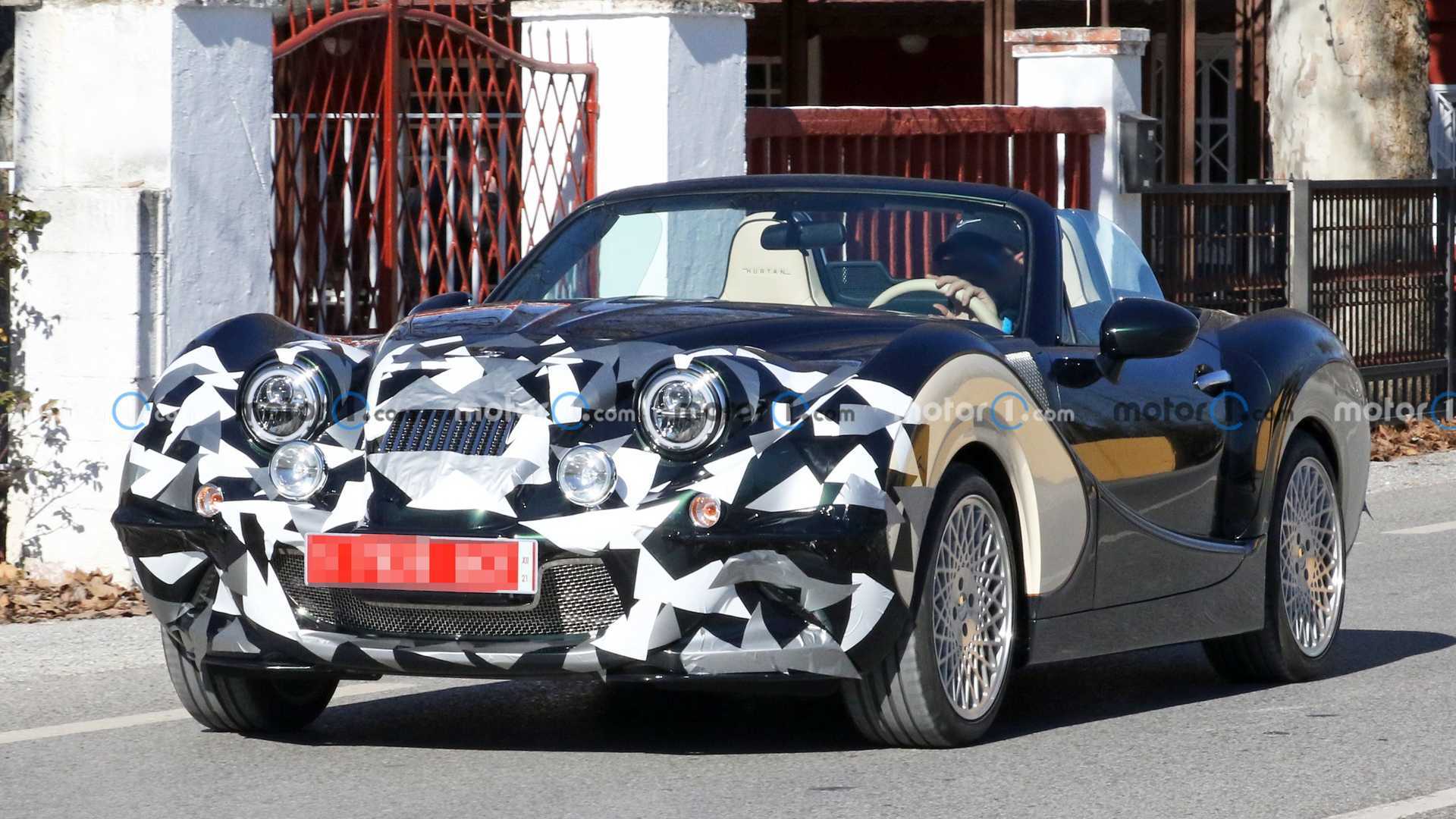 We do have a soft spot for those wheels, but we could honestly do without the quad exhausts at the back. They’re overkill considering the Mazda MX-5’s horsepower number starts with a “1” regardless if it’s the 1.5-liter or the bigger 2.0-liter engine. The exterior design has been massively modified up to the point you can’t actually tell it’s a Miata, but the Japanese DNA reveals itself once you look inside.

The cabin has been largely carried over from the ND-generation MX-5, albeit with some wood trim on the door cards, cream leather upholstery, and “Hurtan” lettering on the headrests. We’re also noticing the company’s H logo on the steering wheel and more of that fancy leather on the dashboard, handbrake lever, and gear knob.

Hurtan has started the countdown to the car’s official premiere on its website and the debut is scheduled to take place on Saturday, January 23. The company doesn’t say whether it will show both the roadster and the targa models or we will have to wait a bit more to see the latter. Needless to say, the Grand Albaycin will be exceptionally rare, and each car will be tailored to the owner’s specifications.